Mameda is trying desperately to work up to her master’s expectations, but could she, we will see the next episode: You’ll Stumble Again and Again With the First Step!! Her fear of people is the first thing Mameda has to deal with but it seems not going anywhere. Before we discuss this further here is the just of the story till now.

Tanuki tricks came to an end at the beginning of the Meiji era. Before advanced technology rendered their efforts futile, these raccoon dogs who could transform into humans loved fooling humans. Nevertheless, Mameda, a young tanuki girl, continues to follow her father’s example and travels to Osaka to dupe people, determined to follow in his footsteps.

Mameda fails to deceive a single person in her village, and an angry crowd hunts her down. She stumbles upon a Rakugo performance by Bunko Daikokutei after finding refuge in a theater.

Rakugoka’s acting creates vivid images that captivate Mameda, who decides to become Bunko’s apprentice after seeing their performances! Following Mameda Rakugo’s perseverance, Bunko begins teaching the young tanuki despite her initial reluctance. To master the only art that still has a chance of fooling people, Mameda must give her all to a taiko apprenticeship, her work at the theater, and memorizing plays. 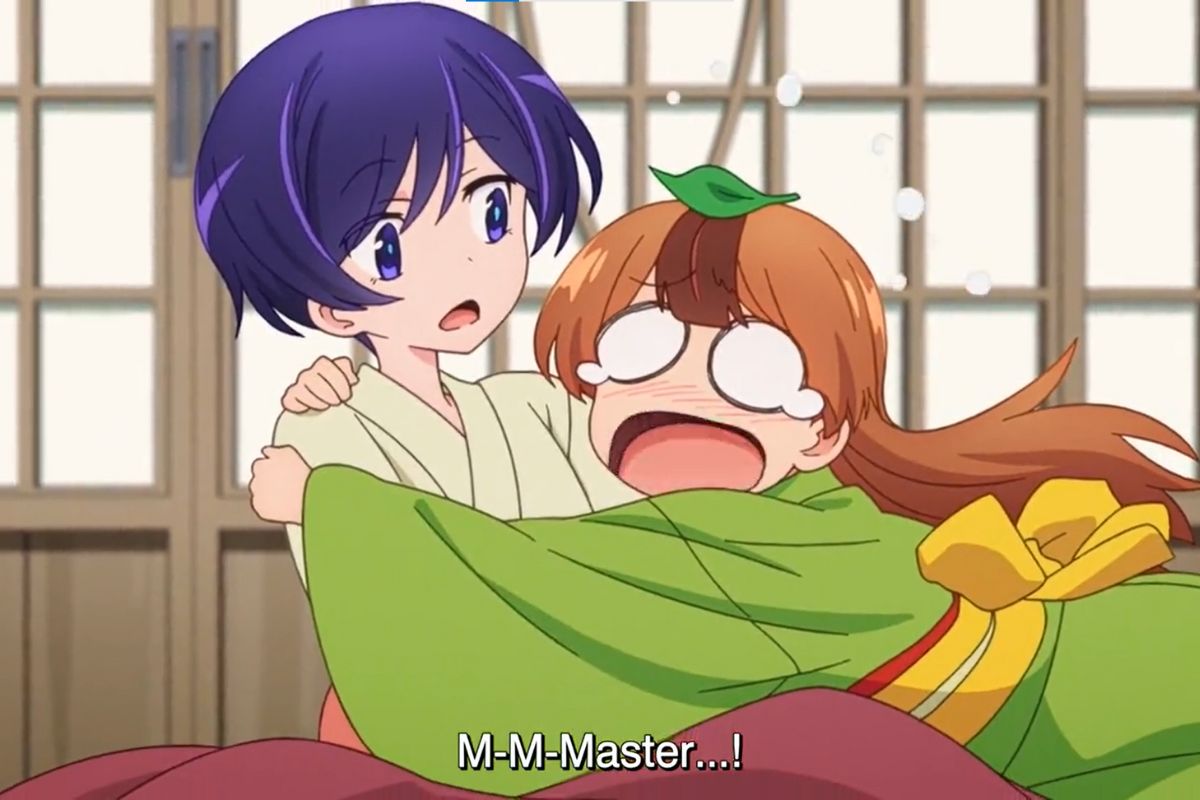 My Master Has No Tail Episode 6 Recap

Mameda wants to outshine but she is an introvert. Her goal is to chase after her master’s footsteps and become a futatsume or full-fledged. It is a position in which star performers become after decades of practice. In the last episode, we saw her admiration and dedication toward her goal as well as her venerability.

Now she got some help from the least expected character Rakuda. He is helping her improve her performance and deal with her fear of people. The last episode correctly displayed her fear of people and how hard is she trying to deal with it. The road is tough ahead and she had to try again and again to overcome her lack in the next episodes.

My Master Has No Tail Episode 7 Release Date and Time 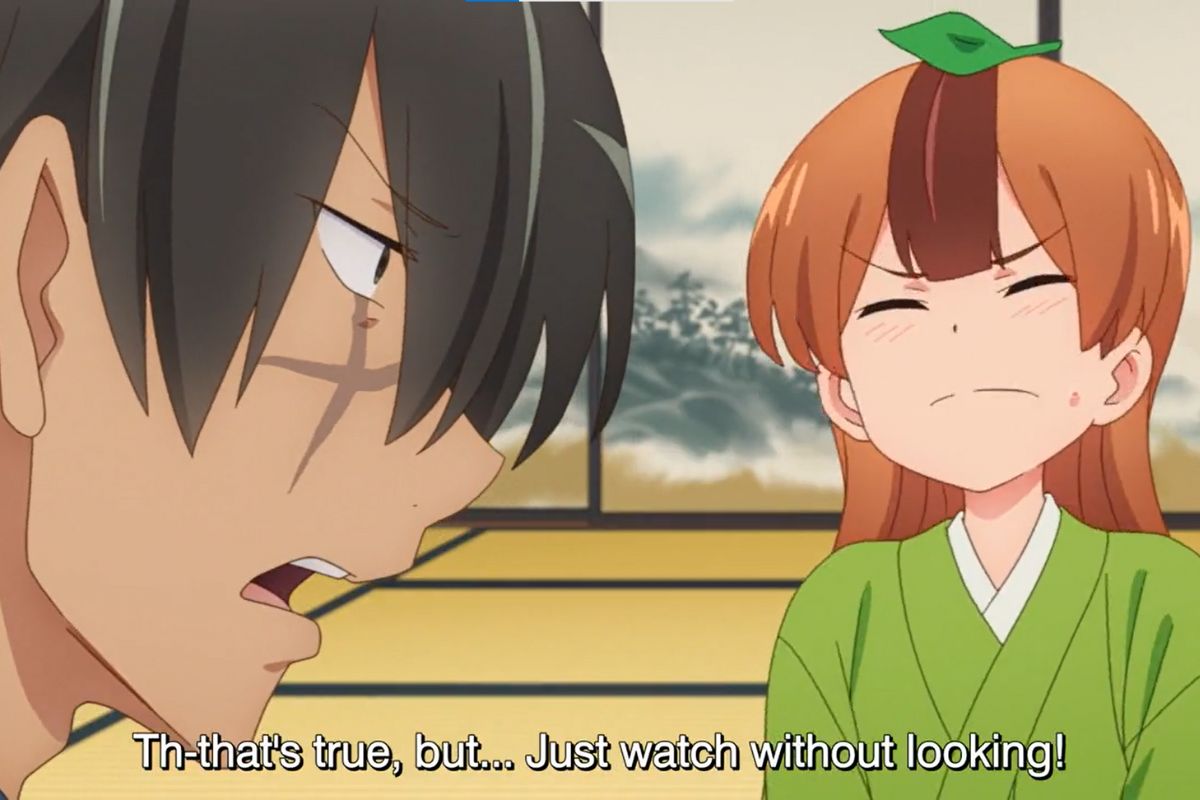 What to Expect from My Master Has No Tail Episode 7?

We all can agree that the first step is the most difficult to put same goes for Mameda. She is in the process of becoming a star which might not seem likely yet. But she will get there one step at a time. Her first step or the tallest one is the fear of people. Her fear of the crowd is what makes her nervous and clouds her mind.

In the next episode, You’ll Stumble Again and Again With the First Step!! we can see her overcoming her fear with help of her friends or trying to do the same. The next Episode will be quite interesting to watch. 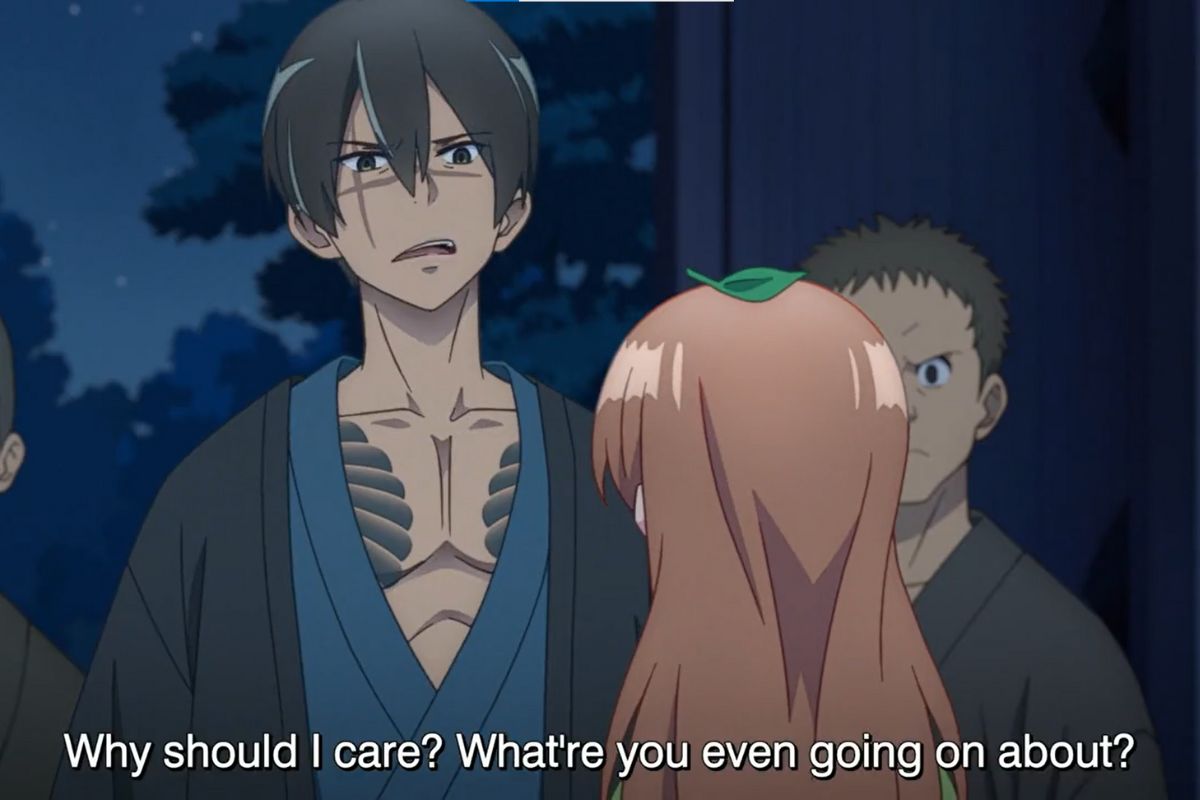 Where to My Master Has No Tail Episode 7?

My Master Has No Tail Episode 7 will be available on many Japanese broadcasting channels on Fri, November 11, 2022. It will also be available worldwide on anime streaming platforms like  Crunchyroll and Funimation.

All the episodes previously released are available to watch online with My Master Has No Tail Episode 7 original Japanese dub with English subtitles, All you have to do is subscribe to one of their plans, and you are all set to go with all other exciting animes to watch one click away from your hand. I hope you enjoy watching it.