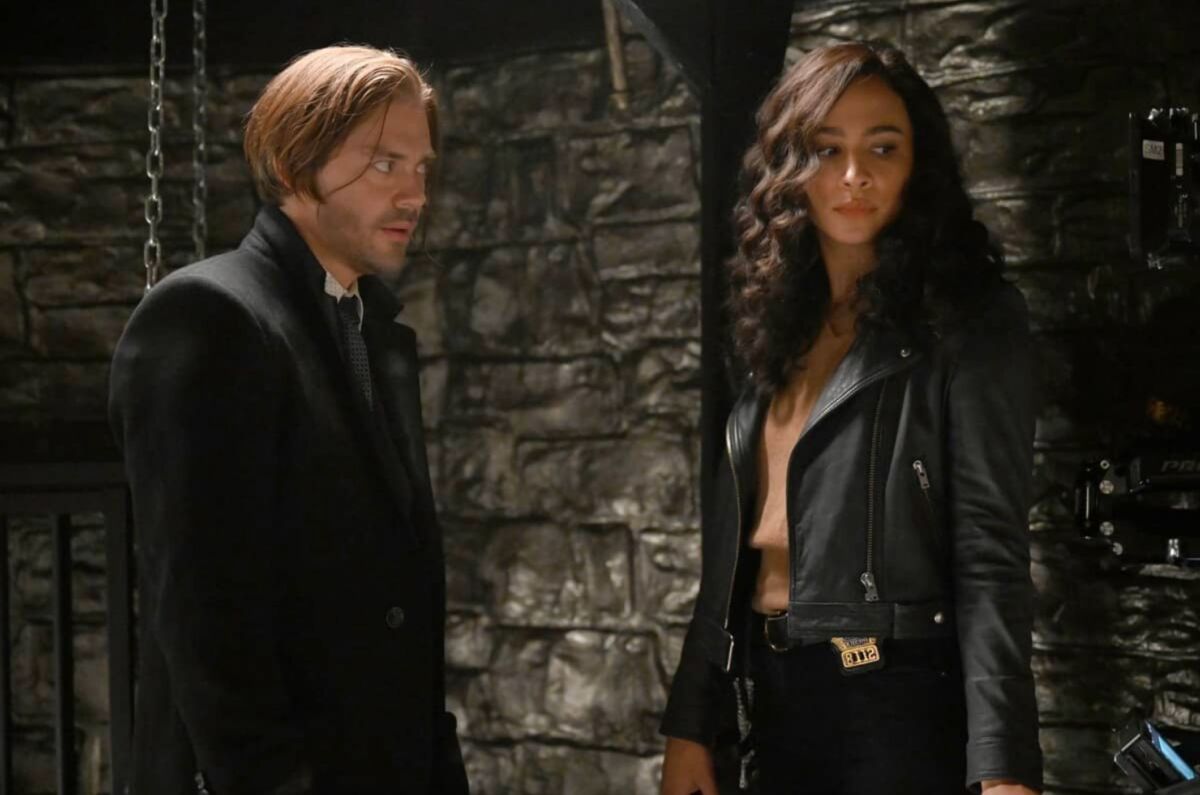 The wait is finally over! Prodigal Son Season 2 Episode 1 titled “It’s All In The Execution” will soon hit FOX. One of the best crime series today, Prodigal Son was premiered back in 2019. And since then, the American Crime series has been getting a lot of buzz. The season finale was an instant hit, and since then, the fans have been waiting for the makers to drop the next season. Observing the hype and reviews, the show has been getting, the makers did go for a renewal. In this article, you will find out everything related to the show, the release date of next season, and other fun stuff. Follow the article till the end to know everything!

Starring Tom Payne and Michael Sheen as the lead characters, Prodigal Son has an IMDb rating of 7.7/10. What would you do if you had the ability to read the minds of serial killers? What would you do if you had the superpower to know the next moves of killers? Of course, knowing the world is in danger, you won’t be able to set your minds at peace. Prodigal Son revolves around a man who has this superpower and helps the NYPD to solve crimes. Dive into the next section to learn the upcoming season’s release date, what it will be all about, and other information!

It has been confirmed officially that Prodigal Son Season 2 will be released on January 12, 2020, on Fox TV at 9:00 PM( New York Time). Created by Chris Fedak and Sam Sklaver, the episode is titled “It’s All In The Execution.” It will be around 44 minutes long. However, if you don’t have access to watch it on FOX, OTT platforms are always an option. The new episode will also be streamed globally on Hulu TV and Direc TV. So, don’t forget to get a kick out of the crime drama this Tuesday.

The first season of Prodigal Son featured a total of 20 episodes. And all of them were received well by the audience. Prodigal Son Season 2 is expected to continue the drill. And, to know what all the makers have in store for you this time, you will have to watch the show this Tuesday. Rest assured, the show is going to be exciting as it has always been!

The last season was left on a cliffhanger, and the upcoming season is expected to begin from where it was last left. In the final episode, we observed that Malcolm was taken aback when he knew about the mess his sister had created. Malcolm’s life has already been tough, and his family members leave no chance to make it even messier. In the next episode, he is likely to clear the mess and help his siblings.

On top of it, Malcolm has been hiding something from his mother so that his family doesn’t rip off. The only support of this gloomy man is his father. He wants Malcolm to open up about things that he has been bottling up. Of course, the revelations will lead to new twists in the story. To know what turns their lives might take and for how long Malcolm will act as “savior of mankind,” do watch Prodigal Son Season 2 Episode 1 on FOX.

Coming to the cast of Prodigal Son Season 2, we’re expecting the same actors who will continue to play their parts. The news of the addition of Catherine Zeta-Jones to the cast broke out a few months ago. She is going to play the role of Dr. Vivian Capshaw. The cast of the crime drama is already star-studded.

And, it would be fun watching her paired against other actors. Will Malcolm be able to catch up with his father? Would he able to keep the secret of his mother? And, what if the killer is not found? Well, watch the next episode, that is, Prodigal Son Season 2 Episode 1, and get the answers to all these questions you have ever wanted to know!