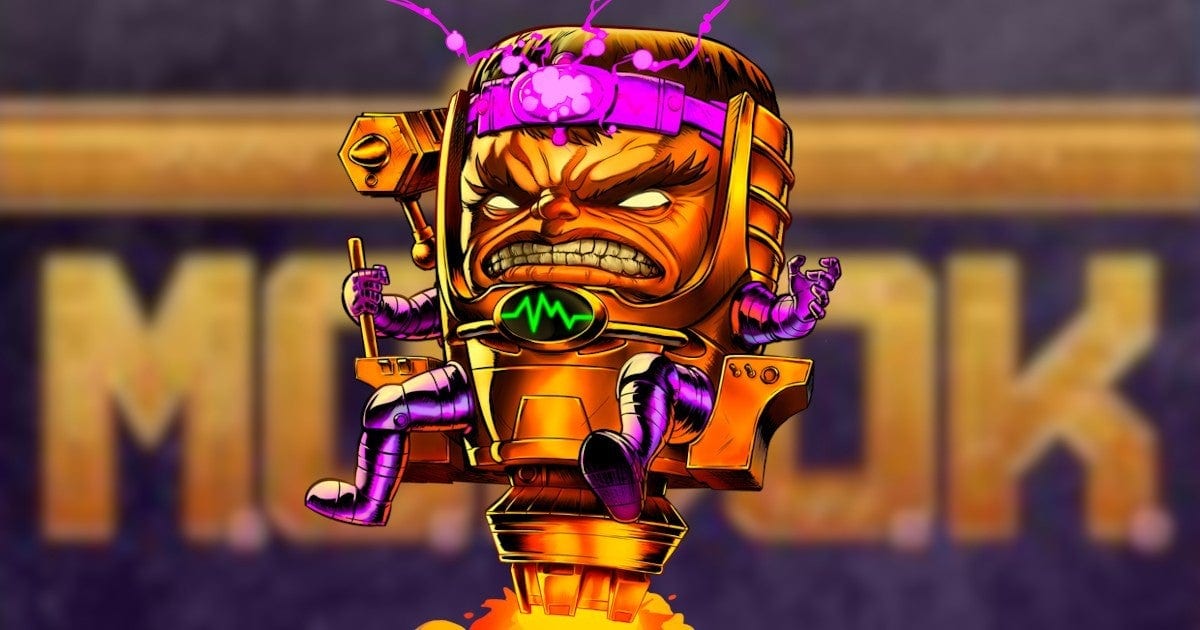 Knowing the fundamental particulars, A team called S.H.I.E.L.D has sent 13 of its agents to know about the things of A.I.M (Advanced Idea Mechanics) and M.O.D.O.K. While finding them, the two superheroes encapsulated, but eventually, they found M.O.D.O.K; hence he tried to kill them personally. 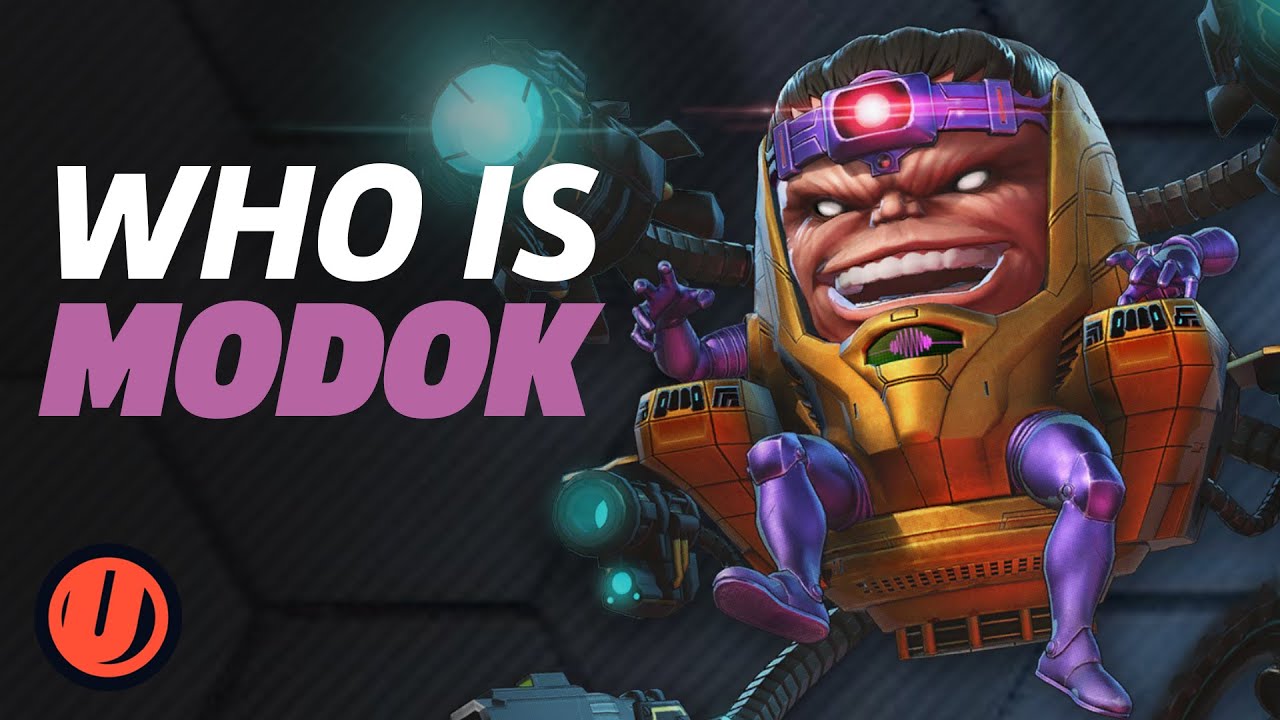 M.O.D.O.K is one of the leaders in the avengers who ruled for the world for a while. While he was the king of the world, the agents of A.I.M allowed captain America to escape. They have destroyed everything. Everyone believed that M.O.D.O.K is no more alive. Although he was using his paranormal superpowers to save himself and later, he contented his leadership back on A.I.M.S.

M.O.D.O.K represented himself with a giant body almost way like a hulk, and later, he mutated Betty Ross into the Harpy to defeat him. His Giant body was used to make him uncomfortable for ironman, though he was being defeated by Yellow Claw.

Though M.O.D.O.K was defeated by A.I.M, his followers were dissatisfied with his engrossing behavior. Later with his superpower advantages trying to get back on A.I.M. However, he retrieved control over the west coast faction of A.I.M, by time passing, he led on war with A.I.M for the east coast faction.

Though there were M.O.D.O.K who won the war, they were some of the east coasts didn’t come under his control. M.O.D.O.K didn’t realize that some of his members were still under his control and working for M.O.D.O.K to destroy the other parts of A.I.M. A.I. M’s couldn’t accept the defeat they have joined the forces and with their two groups and attacked M.O.D.O.K. and he pulls back himself, alongside with Hulk. M.O.D.O.K was defeated, all the A.I.M group reconvened and formed the new leadership.

The new leadership of A.I.M employed Serpent Society to make sure to avoid any further threats by M.O.D.O.K. Marvel M.O.D.O.K was hiding in a shopping mall in Newbury, New Jersey, though he was accompanied by both Captain America and Serpent Society. Two of the members of Serpent society killed M.O.D.O.K though captain America was helping to survive. The two Serpent’s who killed M.O.D.O.K returned to A.I.M along with Cadaver. 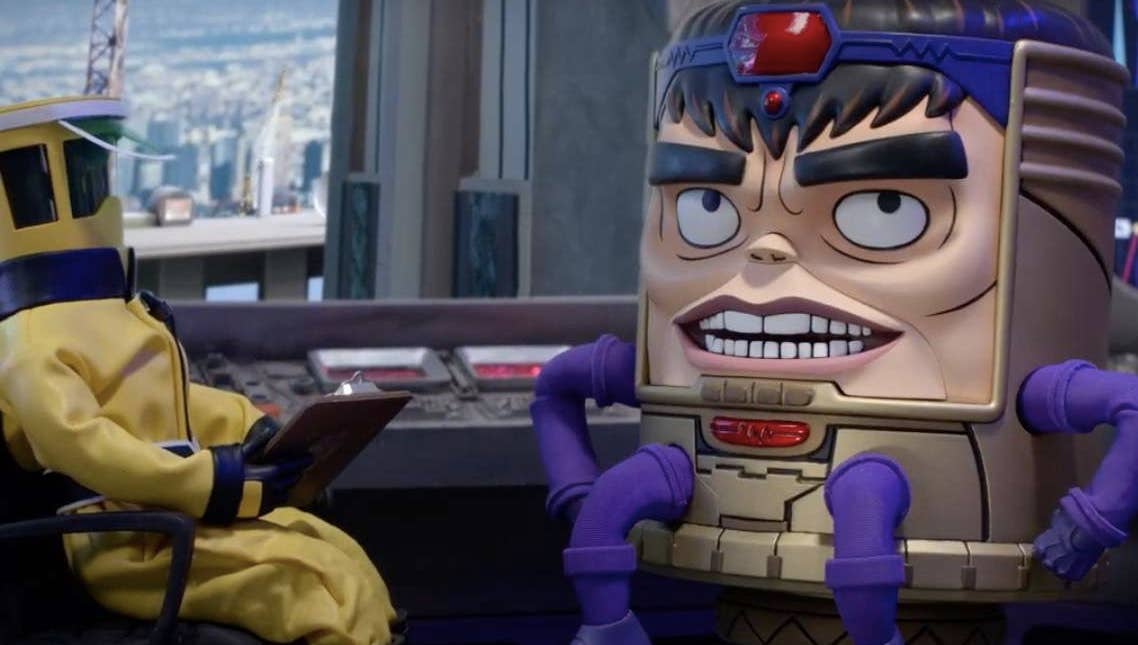 A.I.M somehow retained the M.O.D.O.K body by using the live computer. But the agent of A.I.M sent M.O.D.O. K’s body to war against IRON MAN by controlling through remote control. In the war, M.O.D.O.K was completely replenished or destroyed.

Fighting with Captain America and Iron man, he got back his leadership and additional privileges of the new avenues of A.I.M. Later on, M.O.D.O.K. started taking revenge against the A.I.M agents who were the original reason for death. In truth, M.O.D.O.K. has switched his body with Damocles, who is the brother of a drug lord who developed a bioweapon using M.O.D.O.K DNA.

M.O.D.O.K. contributed comatose, but he soon returned to normal to once more lead A.I.M., with deleting all the traces of Damocles.

Marvel’s  M.O.D.OK is going to be released on May 21st, 2021. This is one of the most exciting shows that is now going to be telecasted soon on HULU TV. This TV show consists of 10 episodes in season 1 with more visual effects and more adventures.

Patton Oswalt, as George Tarleton so-called M.O.D.O.K, nailed his role in conquering the world. Amiee Garcia as Jodie Tarleton, who played a role as M.O.D.O.K. Ben Schwartz as Lou Tarleton who is 12-year-old boy created in the lab. Melissa Fumero, as Melissa Tarleton, daughter of M.O.D.O.K, shares some features of her father. Wendi McLendon-Covey, Beck Benett, Jon Daly, Sam Richardson all these characters play another major role in the TV shows. 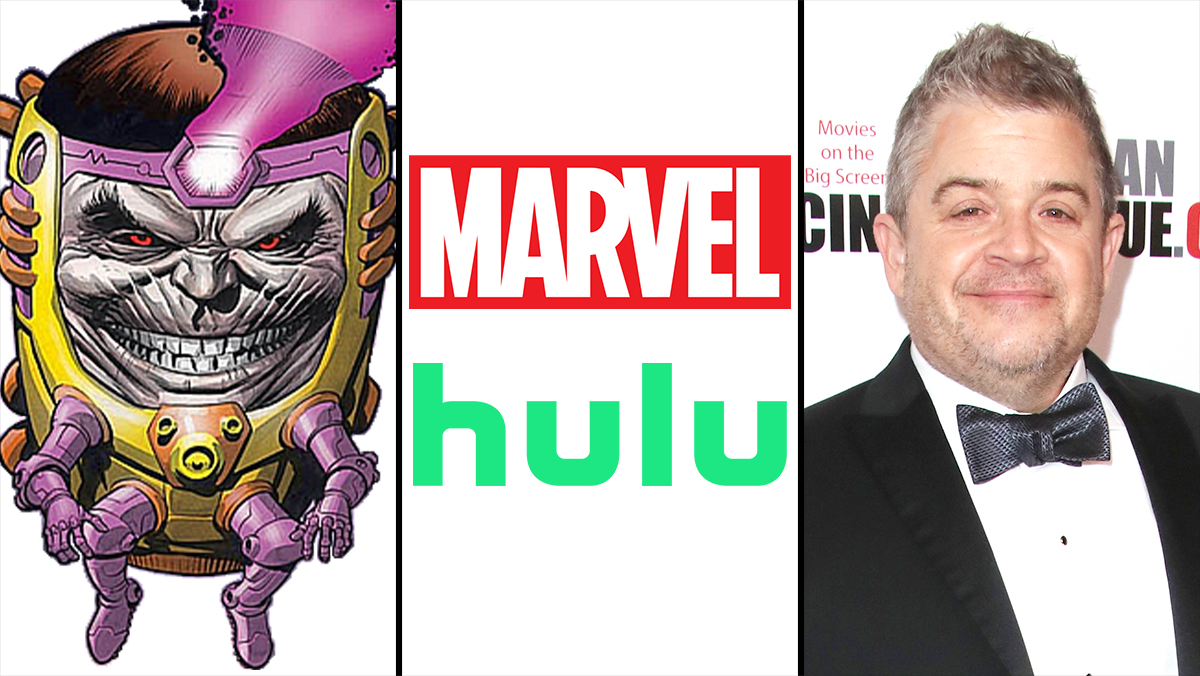 Marvel M.O.D.O.K is designed with the most attractive visual effects, and voice-over was played so well, and that’s going to be an eye feast for everyone.