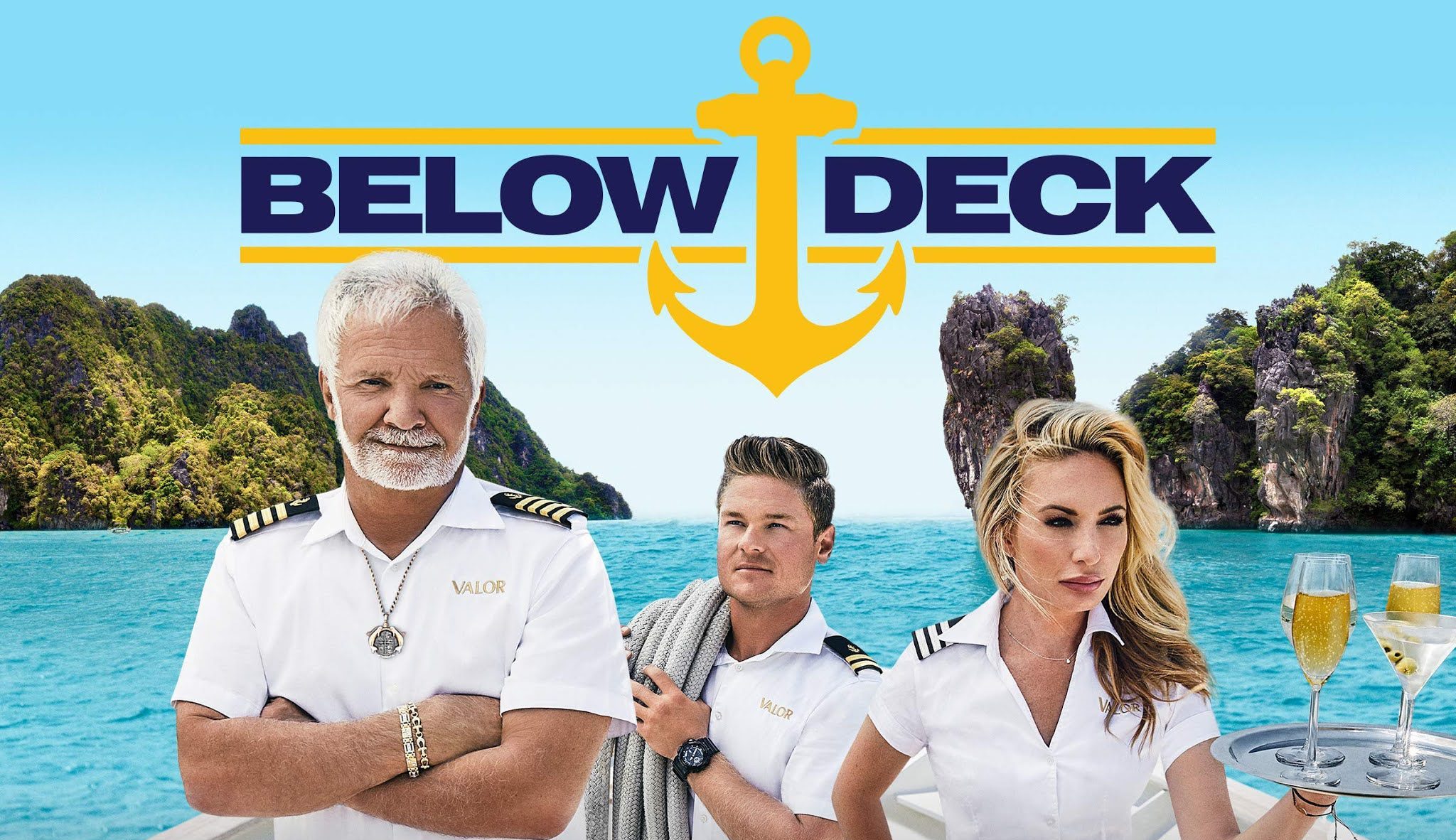 How To Watch Below Deck Season 10?

Under Captain Lee, the star of the sea, Below Deck will wing over the Caribbean for its tenth season. The Pitons, a collection of sharply tapered mountains situated on the verdant island of St. Lucia, will enchant even the most discerning tourists. As they join the biggest motor boat in Below Deck history, the crew of the wealthy, huge 197-foot schooner St. David is impressed.

But they quickly learn that bigger boats come with greater obstacles. The crew has to deal with wild charters, challenging work decisions, or temptations at sea in a teaser for the new season. And if that weren’t exciting enough, Captain Lee also talks to the crew about an “option.”

What Is the Format Of Below Deck Season 10?

Below Deck is a glimpse into the lives of folks who turn their dreams of luxurious yachts into reality. While doing their other ship duties, the crew’s obedient members must handle the passengers’ expectations and demands. 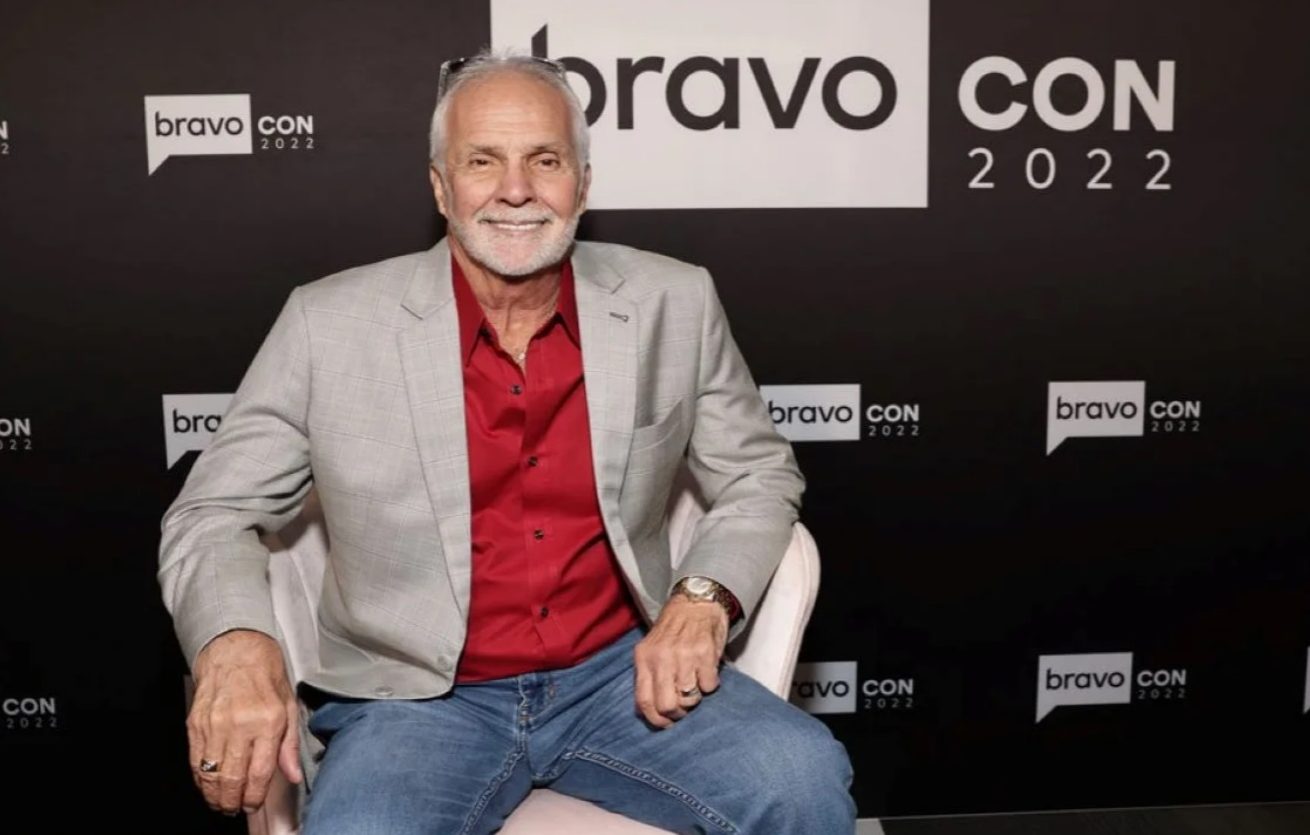 The crew head of Below deck.

It can also be incredibly difficult to live with your colleagues and have no way to escape to gain some space. According to the team’s publications, Fraser Olender, a beloved crew member currently a chief stew, will join Captain Lee in the future season.

He discovers that this ship has a high learning curve and questions whether he will be up to the challenge in his new role or whether he will perish in the deep waters of the Caribbean. Fraser must also deal with a serious conflict between his partners as vibrant personalities in the interior section emerge. Returning to the kitchen, chef Rachel Hargrove creates her most intricate and delicious cuisine.

She sets higher demands and struggles to stay balanced as the pressure mounts. Ross McHarg, a bosun, is unpopular with the ladies because he works hard on Deck but plays even harder due to his connections with crew members on nights out. 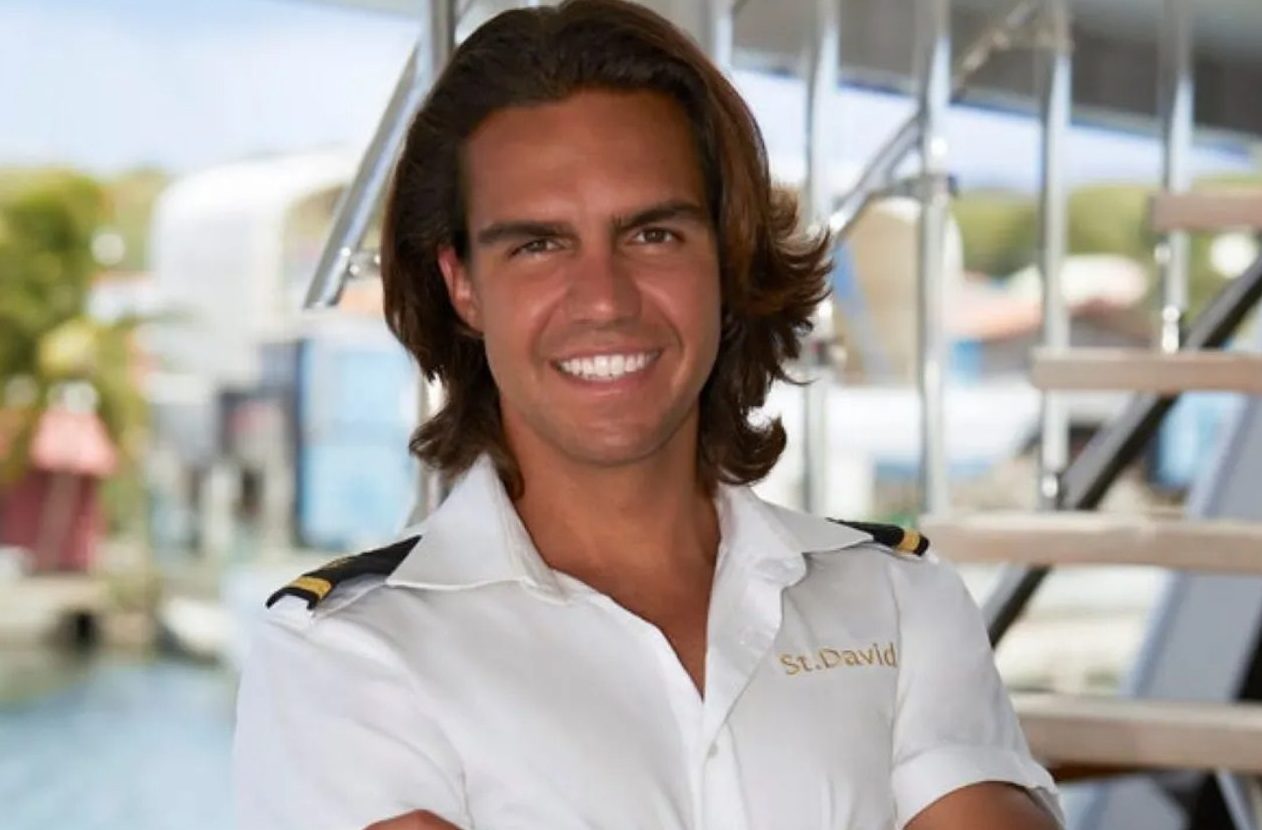 A still from Season 10 of Below deck.

When Captain Lee makes a risky decision that rocks the boat to its core, the rest of the season is in jeopardy. As the three heads of departments struggle to maintain order among their crew, Below Deck enters its most shocking season yet.

Who Will Appear In Below Deck Season 10?

We’re going to meet Captain Lee. He has more than decades of experience working in the sailing sector. He was reared in Michigan and developed a love for the water while managing restaurants in Turks & Caicos. Rachel will also be presenting to us. Tampa, Florida native Rachel is a skilled international yacht chef with a wide range of culinary abilities.

We’ll meet Tony there. Costa Rican native Luis Antonio “Tony” Duarte has maritime experience. He has experience working as a dive master in South Africa, a zip line instructor in the Bahamas, and a whale watcher’s companion in Costa Rica. Ben will also be revealed to us. Ben, a Gold Coast-raised Australian who was born and raised, refers to himself as an “ocean child at heart.” 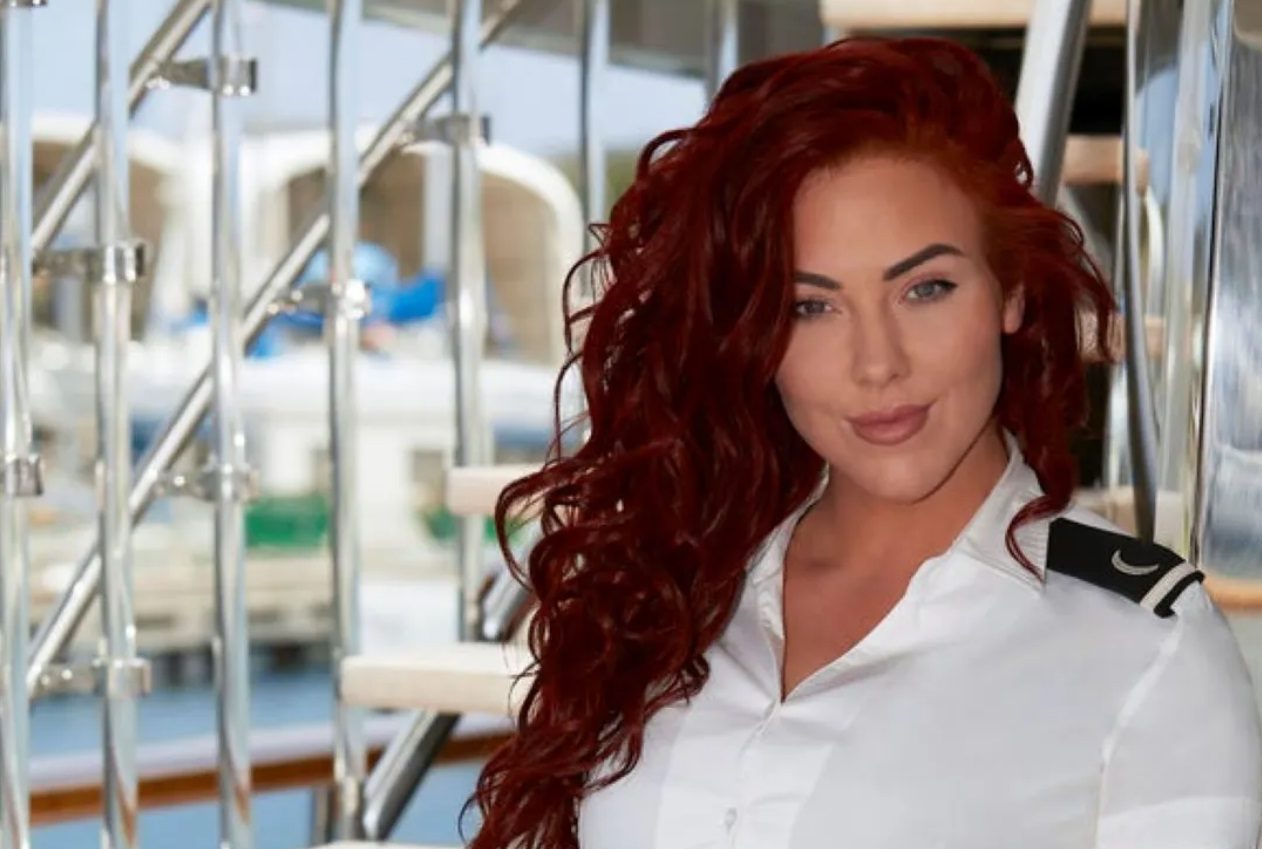 The crew member from Below deck s10.

Ben set out on his first maritime journey in 2020 after joining a yacht crew in France. Hayley will be a part of the team as well. For most of the year, England-hailing Hayley works as a skilled aesthetics therapist for her own self-built business, Aesthetics. But because she loves to travel, she has worked on and off ships since she was 23.

When Do Below Deck S10 Episodes Come Out?

How To Watch Below Deck Season 10 Online?