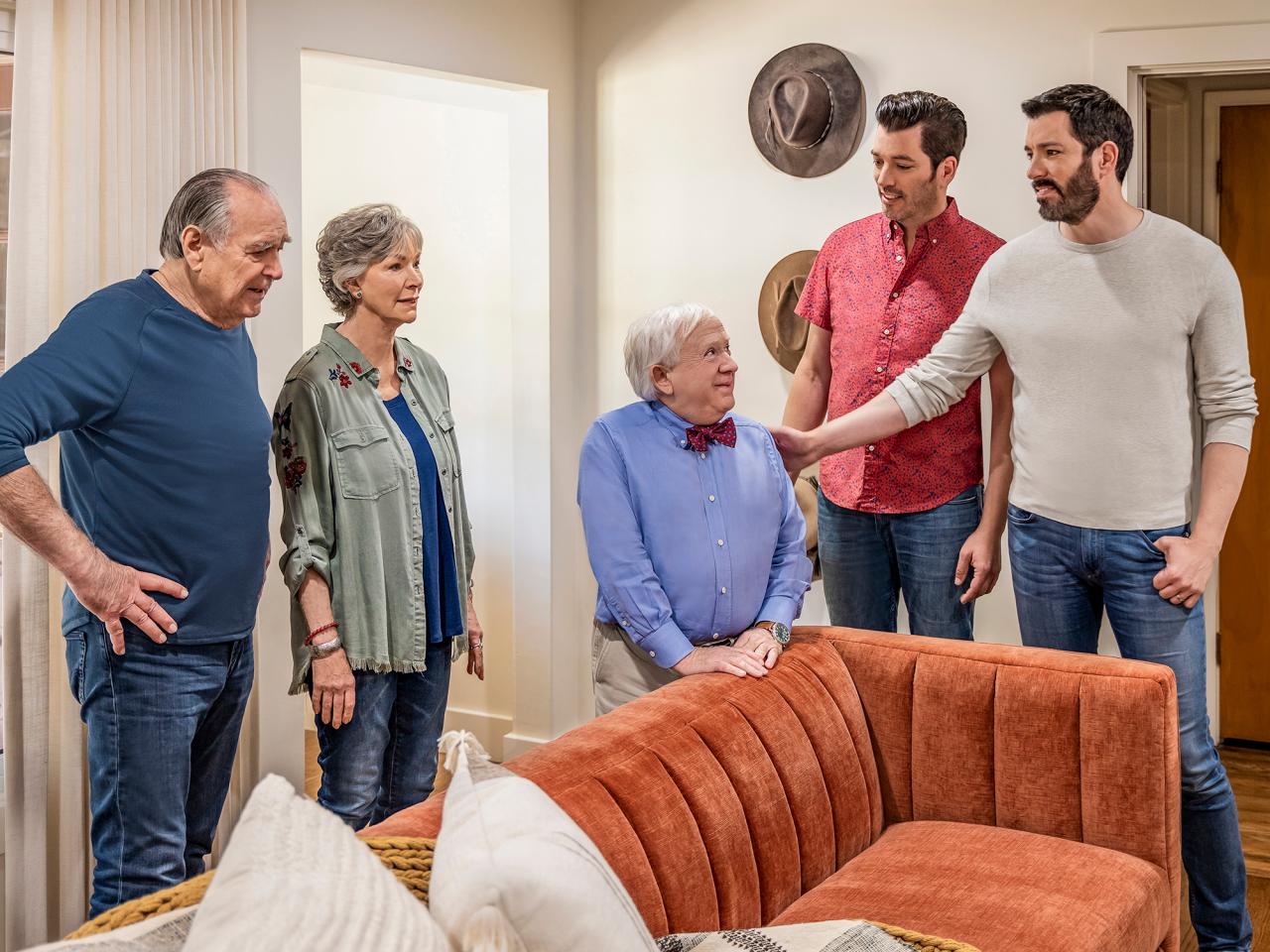 Celebrity IOU, a series in which stars astonish their favorites with house improvements, made its premiere in April 2020. Rebel Wilson, Viola Davis, Melissa McCarthy, and Brad Pitt were among the famous people that were welcomed to the first edition of the program. The program is a part of the Property Brothers brand. Drew and Jonathan Scott, who are Canadian twins, play the main roles in this Canadian media brand, which is centered on the buying, trading, and remodeling of real estate. Their elder sibling J.D frequently appears as a guest on the broadcasts. Property Brothers, their debut program, was first developed by Cineflix Media and has since broadcast on HGTV Canada and W Network, HGTV in the United States, and other channels in more than 150 countries.

The brothers produce more than 60 hours of broadcasting material annually and may operate on up to 17 different projects at once. According to plans made by Kathleen Finch, chairwoman of the DIY Network as well as HGTV, an exclusive episode will air every week throughout the year. They no longer accept private customers due to their filming commitments. They are the highest-earning HGTV performer, earning reportedly from $75,000 to $150,000 every broadcast. They work with local architecture, real estate, and building contractors in the places where they shoot to optimize efficiency and competence. At any given moment, up to seven different construction crews are operating in distinct locations. To guarantee that Jonathan’s perspective is included despite inconveniences, they set up “strategy meetings.” But with the recent passing of a famed actor, the upcoming episode is rendered more precious.

What Happened In Season 4 Of Celebrity IOU?

The season began with American comedian Tiffany Haddish, who desired to give her closest buddy the trendy house renovation she earned in return for her unwavering support and affection. Tiffany uses the sample to check her buddy’s brand-new five-star apartment, assisted by Drew and Jonathan. In the meantime, the duo assisted Howie Mandel, the well-known AGT adjudicator, in pulling off the supreme ploy: a secret house renovation for his longtime road supervisor and close pal, who would now be able to party and relax in luxury. Moving forward, Rapper Snoop Dogg wants to acknowledge the influence the football club’s chairman, Commish, had had on the youth in his neighborhood. 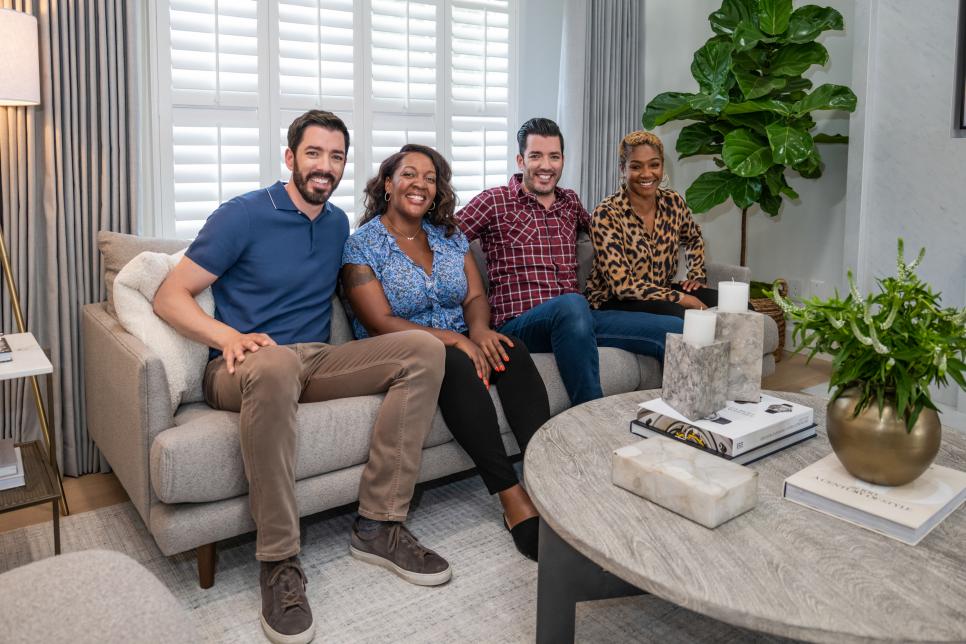 He invited Drew and Jonathan for an exceptional present. Snoop has made the decision for his existence to be altered by a mind-blowing remodel because Commish has impacted far too many people. Accompanying the twins, Snoop is converting the former carport of Commish into something like a man cave, workspace, and personal space. Then, actress Ali Wong’s university buddy Citadelle, a career woman who welcomes everyone into her house and soul, reciprocates the affection by converting Citadelle’s drab cellar into the apartment’s party hub. The pair also assisted Lisa Kudrow’s sister and closest mate, who had a difficult few years.

She continues to welcome shelter dogs into her house and emotions, so Lisa hires Drew and his brother to renovate her cousin’s home. A couple of centuries-old cabin on the estate, which is owned by a lifelong partner of John C. Reilly, needs some repair, so the twins give it the contemporary facelift it needs without sacrificing its quirky flare. Eventually, Anthony Anderson decides to help his sibling Derrick, who’s been serving on the forefront ranks in the emergency room throughout the epidemic, by renovating his home. The twins assist Anthony in this effort. Megastar Halle Berry travels to Cleveland, in the state of Ohio, to deliver a transformative refurbishment to Yvonne, her inspiration and fifth-grade schoolteacher. 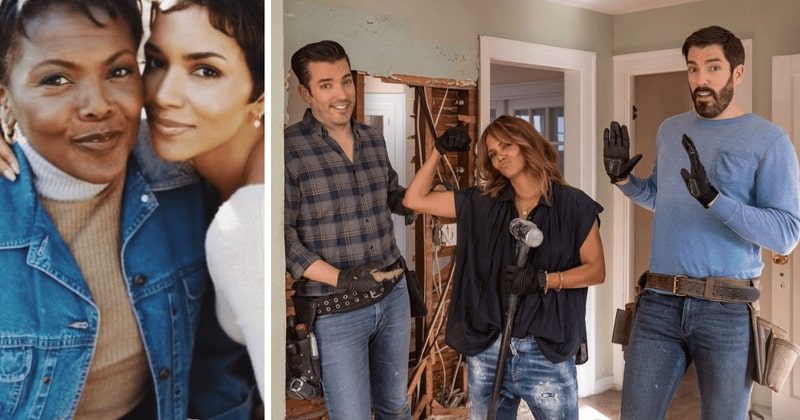 What To Expect In Episode 1 Of Season 5 Of Celebrity IOU?

Celebrity IOU Season 5 Episode 1 is releasing on  15 November 2022. The next episode “Leslie Jordan’s Life-Changing Renovation,” will star the titular actor. Having dead on the 24th of October, this program is one of his last appearances. He was most well known for his incredible itinerary of talents which included writing and singing as well.

While most information about upcoming episodes is kept tight with the show returning with 8 new episodes, consider all these release dates on HGTV to catch up on this series of routinely wicked involvements:

Details On How To Stream Episode 1 Of Season 5 Of Celebrity IOU Online:

HGTV, Discovery+, Prime, YouTube TV, Sky, and Apple TV will all broadcast the episodes, but it’s expected that other streaming platforms will soon offer the program to viewers. To remain up to date on the most recent episodes, however, make sure to often check our website.