Remember Willow? The 1988 fantasy movie with Val Kilmer and Warwick Davis? Well, that movie is getting a remake on Disney+ in the form of a series, and today, we’re bringing you all the information concerning it. After you read our article, you will be familiar with the plotlines, Willow release date, cast, and more concerning this upcoming fantasy series that captivated audiences back in its time, and now LucasFilm is trying to bring it back to attract a new generation with some familiar faces and a new cast.

The sequel for this 1988 movie was cooking for a long time, and now, after getting out of pre-production hell, Disney+ is finally making this project public that will surely grab some attention, particularly because of the nostalgic aspect of it! If you’re not familiar with Willow, no worries. We’re also briefing you on this topic! So, without further ado, let’s get this show on the road!

Willow is a 1988 American high fantasy movie directed by Ron Howard, produced by George Lucas, and written by Bob Dolman from a story by Lucas. It stars Warwick Davis in the title role, Val Kilmer, Joanne Whalley, Jean Marsh, and Billy Barty. The film follows Willow Ufgood, a farmer who must protect a special baby from a queen who wants to kill her and conquer the kingdom.
Lucas conceived the idea for Willow after he directed Return of the Jedi (1983), and he hired Dolman to write the screenplay. Principal photography took place in England, Wales, and California from May to November 1987, while Lucas served as executive producer. It was released in 1988, becoming the first high-fantasy film released by a major Hollywood studio since Jason and the Argonauts in 1963.

Willow embarks on a new adventure

What Is Willow About?

In the 1988 film, Willow Ulfgood is set on a big quest to bring a child he stumbled upon in his village and protect her from harm. Founding himself in a foreign territory, he was facing a rough task. But along the way, he made friends who helped him get through that difficult journey. In the movie, the antagonist, Empress Bavmorda was defeated, and Willow’s friend Madmartigan stayed with him, helping him along. Willow prevailed and went back home and continued studying.

But the new Willow will send him on a completely different adventure, LucasFilm and Disney+ are very tightlipped about it. All we “officially” know is that Willow will set on a journey with his party after the princess asks him to embark in search of her twin brother. What will ensue is all up for grabs. We will have to wait and see until the release date to get a glimpse of what this adventure will look like.

Warwick Davis will play Willow Ulfgood once again! Joanne Whalley will also return playing Sorsha, Bavmorda’s daughter and ally. And though Val Kilmer won’t be there, we will see Erin Kellyman from Solo: A Star Wars story, Tony Revolory from Spiderman Homecoming, Rosabell Laurenti Sellers from Game of Thrones, Ruby Cruz from Mare of Easttown, Amar Chadha-Patel from the Third Day, and Ellie Bamber from The Nutcracker and the Four Realms. 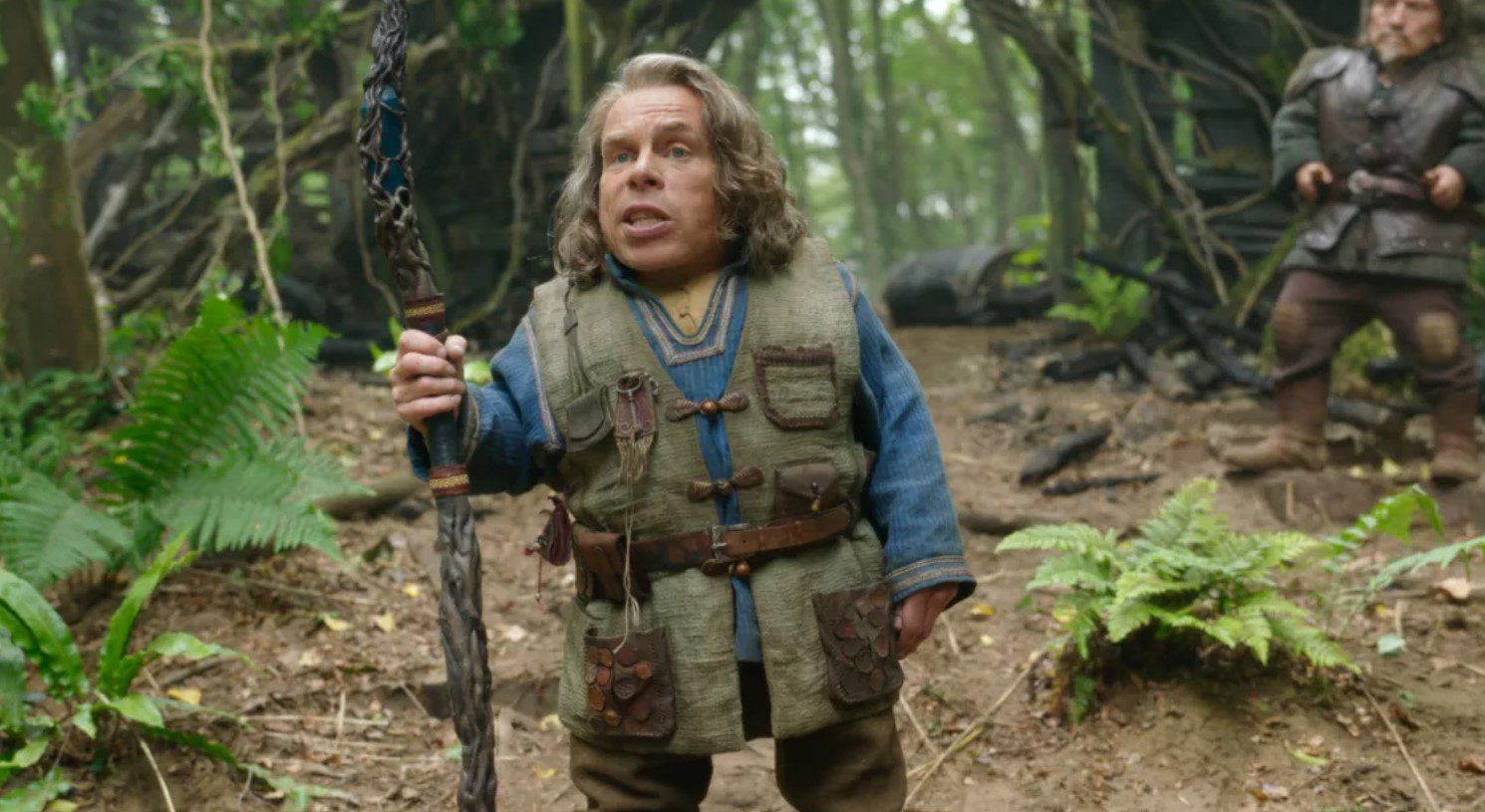 Who Is Producing Willow?

Ron Howard is the executive producer with LucasFilm’s top names: Jonathan Kasdan and  Kathleen Kennedy. Despite Howard not directing, his imprint on the project will be there because “Willow” is a dear project for him, and he wanted it to go perfect. And with a team in the production crew that’s done work in movies like Solo: Star Wars Story and having Outlander’s director Stephen Wooofenden, A Discovery of Witches’ Debs Patterson, and His Dark Materials’ Jamie Childs, the episodes will have a good direction.

Willow will release on November 30, 2022, on Disney+. The series will consist of eight episodes released every Wednesday. With this information, we conclude our topic coverage here at Otakukart. Thanks for your attention. Mark that November date on your calendar if you’re a Willow fan and share this article with your friends on social media. Happy streaming, and see you soon!

Also Read: How To Watch Zombies 3 For Free? Streaming Details Of The Disney+ Original Movie