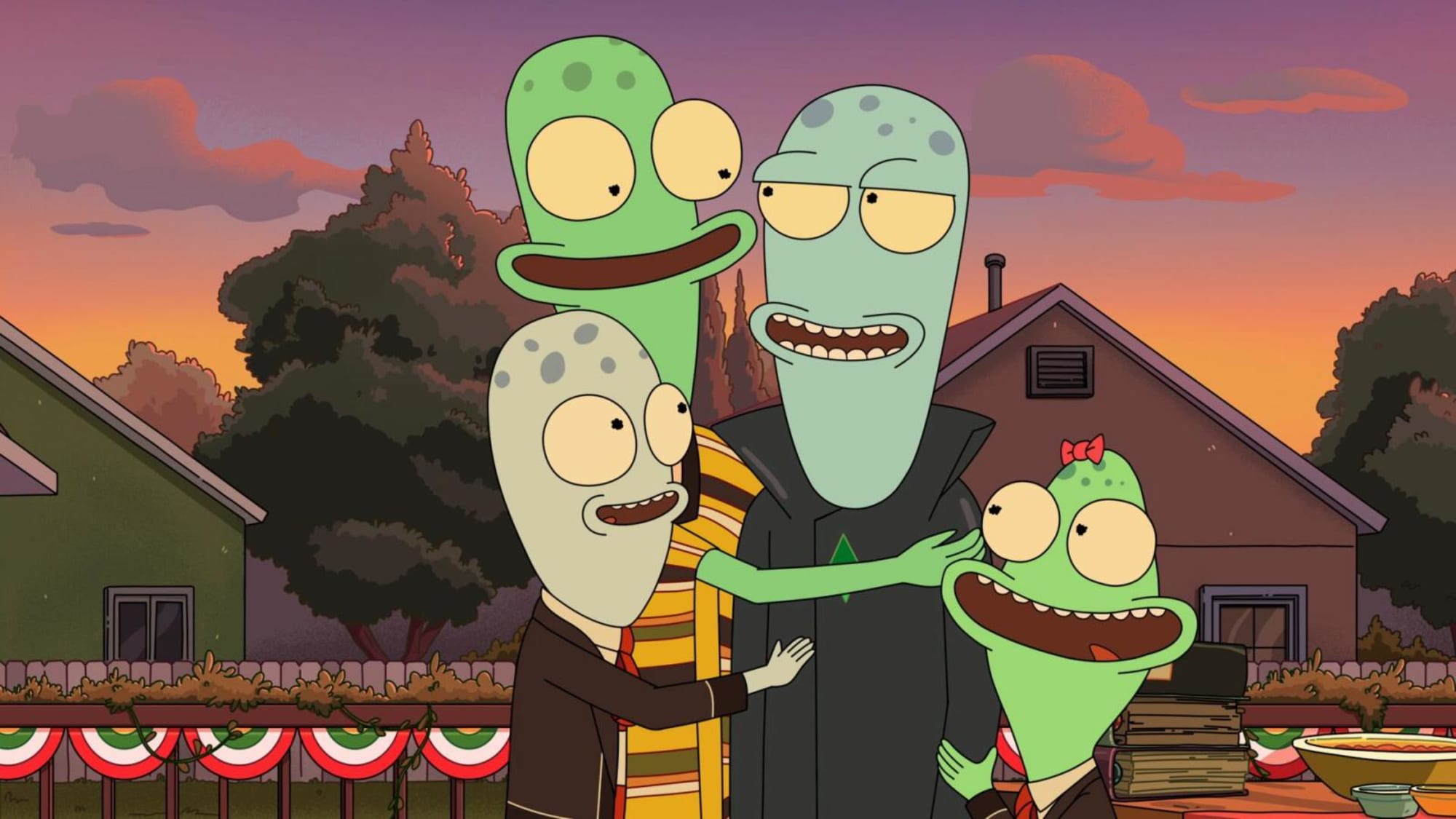 Solar Opposites is a Hulu original adult animated sitcom produced by Justin Roiland and Mike McMahan. Originally conceived for Fox Broadcasting Company, the project was stalled until being acquired by Hulu. The series was initially ordered for two seasons of eight episodes each. The release day for the first season was May 8, 2020.

You’ll be pleased to learn that Solar Opposites’ special season 3 episode will be released shortly. I’m sure it’ll be as entertaining as the other episodes in season 3. Is it possible that solar opposites may get more frightening? 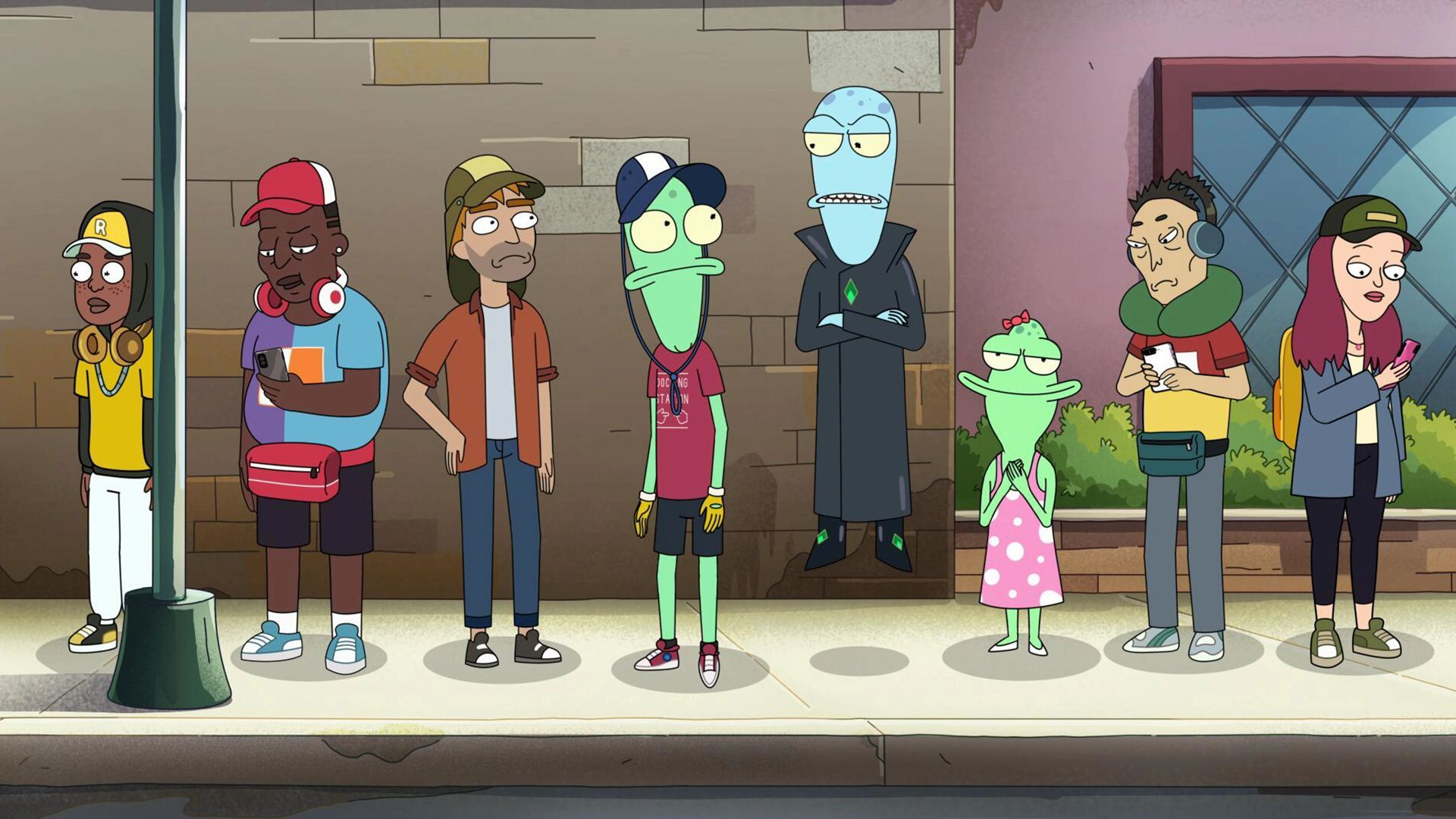 The main characters of Solar Opposites are a family of aliens named Terry, Korvo, Jesse, and Yumyulack who crash land on Earth and are compelled to remain there, frequently debating whether or not this is a good thing. The family is from Planet Sharp, a technologically superior totalitarian planet that, just before it was destroyed, sent out 100 spacecraft to inhabit new worlds.

A community of humans who have been miniaturized by the replicant Yumyulack and imprisoned in a terrarium known as “the Wall” is the subject of one of several concurrent narratives on the program. A different plot line that debuted in the third season follows the SilverCops, a team of corrupt intergalactic police officers who habitually detain and abuse Shlorpians who are trying to escape the devastation of their homeworld.

In the first episode, two advanced sci-fi ideas are presented in a half-hour. The major narrative is around Terry’s ex-boyfriend Malcolm Gladwell (yeah, that one), who has been holding onto an extra set of Terry’s limbs that he has taught to be wicked, and Korvo inexplicably turning into goo. It’s about as bizarre as bizarre can be, emphasizing the sci-fi genre’s extremes—no pun intended—especially in the hands of Mike McMahan and Justin Roiland. Of course, that will be significant later, when the season finale rolls around.

The Pupa’s conduct causes the family to become concerned in the season’s penultimate episode, “The Fog of Pupa,” and they conclude that he is going through a phase of adolescent disobedience. He is acting out, taking it easy, and all of a sudden, he is speaking in whole words about his “teenage” anxiety. The pupa is punished by Terry and Korvo, which naturally causes tears as it would with any kid being grounded, rather than phoning in and listening to what his problems are.

Additionally, as a result of his alienation—no pun intended—the pupa sort of gives birth to a young companion named “Little Buddy,” with whom he may carry on his mischief. Little Buddy is essentially a very small replica of David. Certainly, that David statue. The Pupa then transforms into a steamy fog that engulfs the entire town in a humorously warped spin on “The Mist,” which follows. 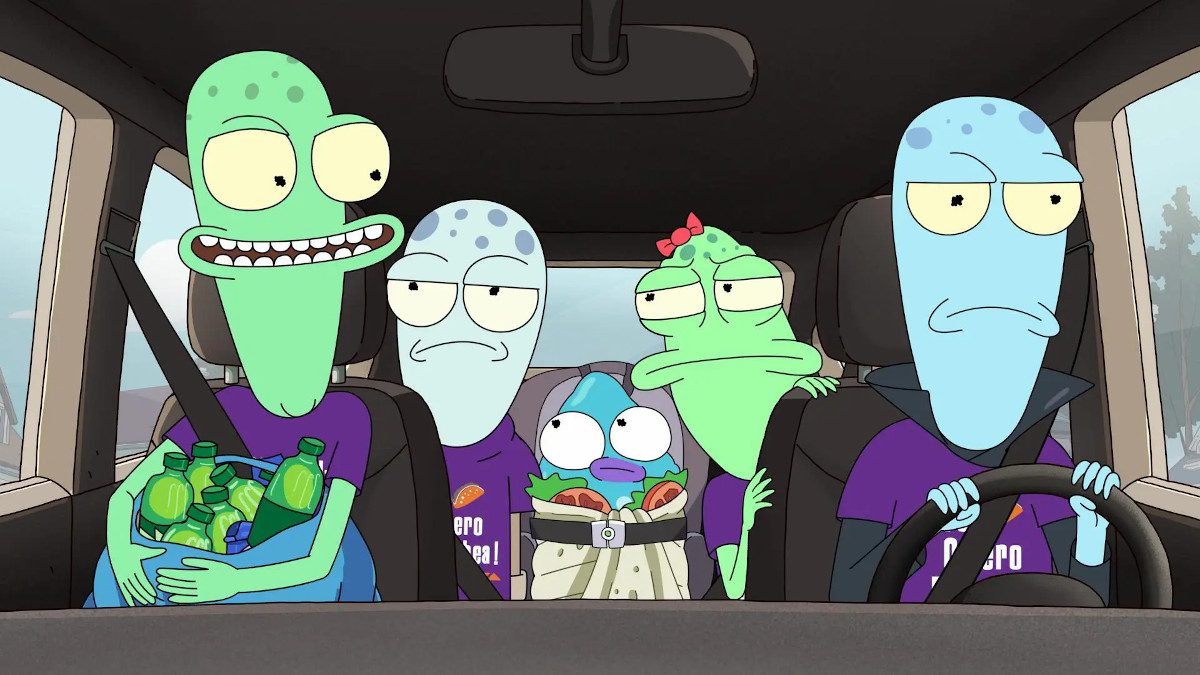 “Solar Opposites” Season 3 Special will be released on Monday, October 3rd, 2022. The episode is entitled “A Sinister Halloween Scary Opposites Solar Special”. It is said that in the special episode, Solar opposites might get terrifying.

The third season of Solar Opposites offers a timely reminder that intelligent structure may give birth to clever writing, sassy quips, and sheer emotional connective tissue in a tale. The program serves as a reminder of the power of intelligent structure by emphasizing the most relatable elements of what it has to give, such as the aliens’ basic investigation of these ideas and the wall people’s desperate effort at a reclamation.