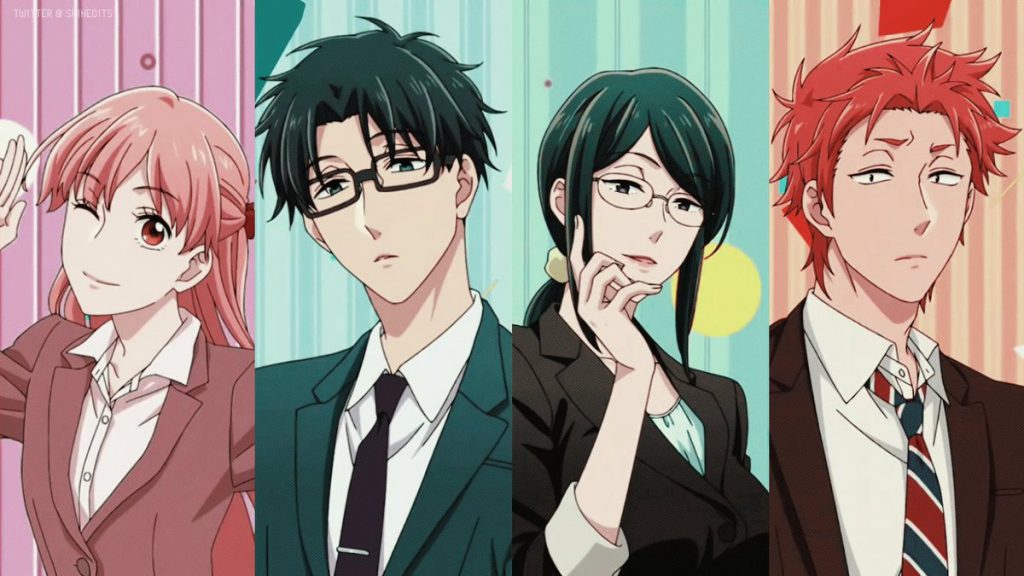 We are going to talk about some best slice-of-life romance manga. The world of manga is exceptionally massive and enjoyable. From action and adventure to comedy and romance, manga covers every genre. Undoubtedly, action mangas are the most demanded and sold manga worldwide, but it does not reduce the popularity of other mangas either. One such genre we all like is slice-of-life romance. Everyone likes a slice-of-life romance manga, and we cannot find why one would not want to read such heartwarming and wholesome content.

Slice-of-life romance manga is just too good. These mangas give a chill vibe, you have to sit back and read the chapters, and you won’t even realize how much time you have spent reading them. There’s no mind-bending story of wacky plot twists. You see a few lovely characters having at it, a budding romance between two main protagonists, funny scenes now and then, and several cute and wholesome moments to make your heart go UWU.

Let’s start with an absolute conspicuous slice-of-life romance manga. Kaguya Sama: Love Is War has gained such a massive fan following in a very short time. Don’t let the title (Love is war) fool you; there is no war in this manga. There is one battle going on, a battle of wits. The manga follows the student council president of his school Miyuki Shirogane and the vice-president Kaguya Shinomiya. At first look, they both look like a perfect couple made for each other. 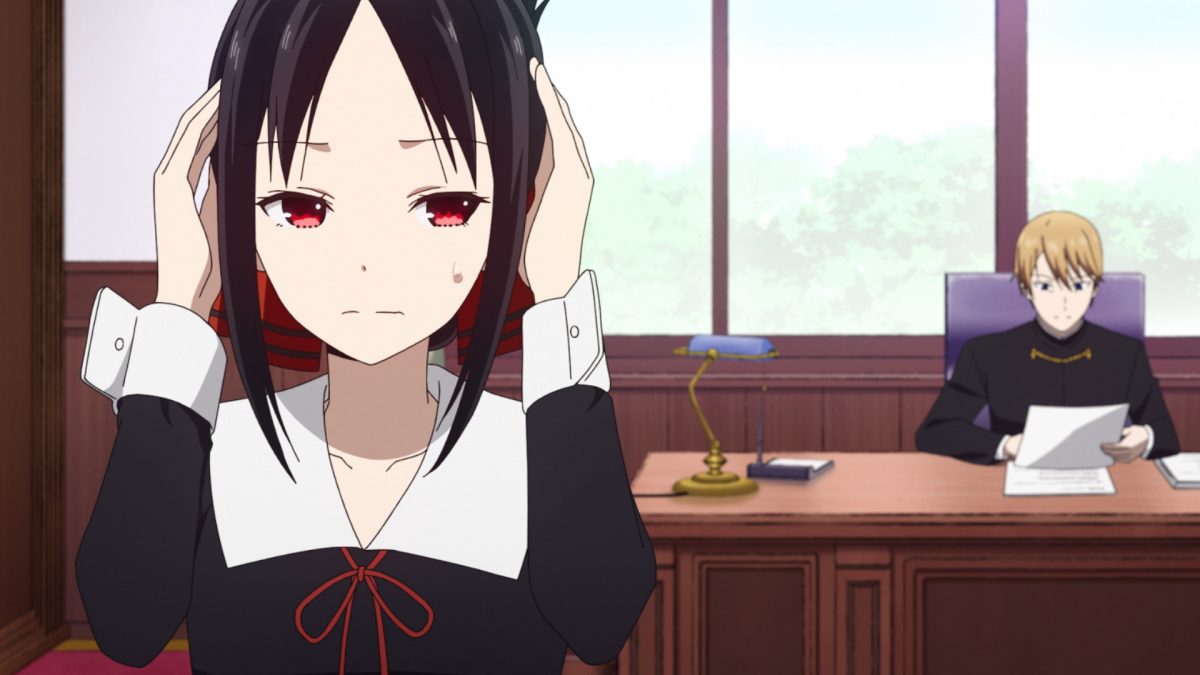 But, the twist here is that neither of them is willing to confess their love to the one in front. As a result of this pride, many funny moments happen where they try to make the other one confess their love first. The third season of Kaguya Sama: love is the war finished recently and has been a big hit.

This manga also blew up in the scene recently with the release of the first season of its anime adaptation. Fans loved the show’s first season, which meant many new fans for the manga too. The story follows Wakana Gojo and Marin Kitagawa. Gojo is a first-year high school student who wants to become a Hina doll craftsman. One day his popular classmate Marin Kitagawa sees him sewing a dress for the doll and asks him to make a dress for her cosplay. 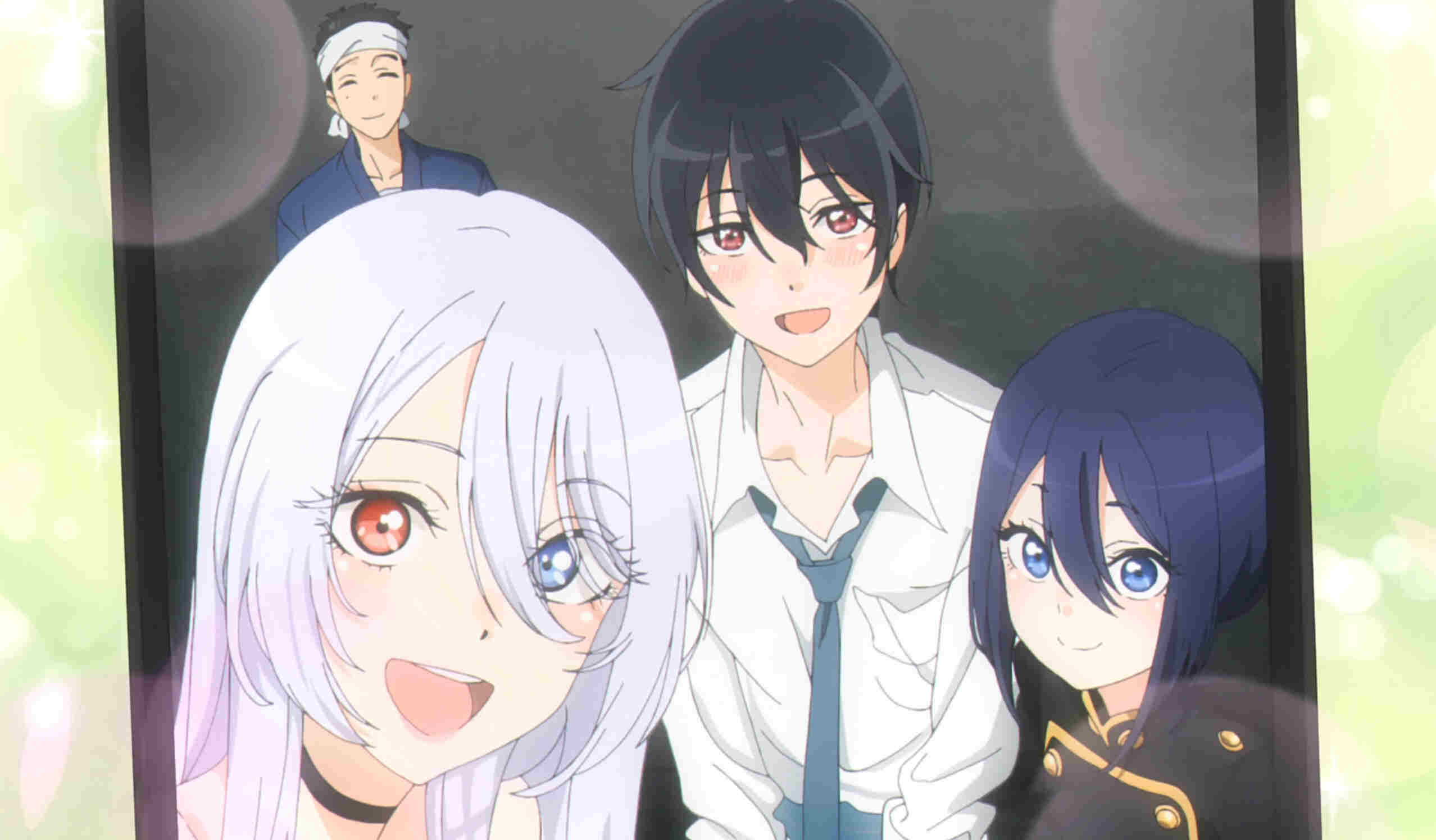 With no experience in real dress sewing, Gojo starts to make a dress for Kitagawa. They both begin their wholesome journey, during which Marin Kitagawa falls in love with Gojo. Now for anime-watchers only, they have to wait for the second season to see where the love story of Gojo and Marin takes them, while the manga readers already know about it. So it is a good time for you to start reading this manga.

Wotakoi: Love Is Hard For Otaku

Ouch, the title feels like a personal attack. I think many otakus will agree with me on this title itself. The manga ran from 2014 to 2021, and it is finished, so you can read it however you want without waiting for a new chapter. An anime series of 11 episodes are also available for you to watch. Narumi has had many bad experiences in dating in the past as men have learned about her quirky interests. She is tired of hiding her otaku side from everyone else. 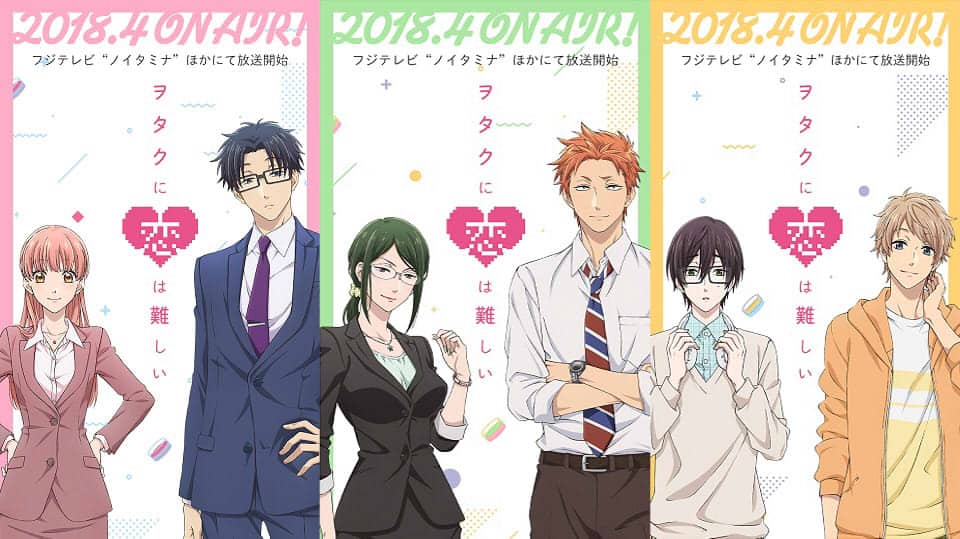 She meets her childhood friend Hirotaka who is now her co-worker. Hirotaka is also an otaku like Narumi. Now that old friends have reconnected, love is about to blossom between the two, but it is never too easy for an otaku. The manga boasts many wholesome and cute moments alongside the budding romance between the protagonists.

We believe this manga is unlike what you have ever read before in the genre of slice-of-life romance manga. The manga ran from 2019 to 2022. It has nine volumes, which means a decent amount of content for you to go through. A spin-off manga began in July 2021 and is ongoing. Souta Aoki has a crush on Mio Hashimoto. One day Mio lends him an eraser on which the name of Kousuke Ida is written. 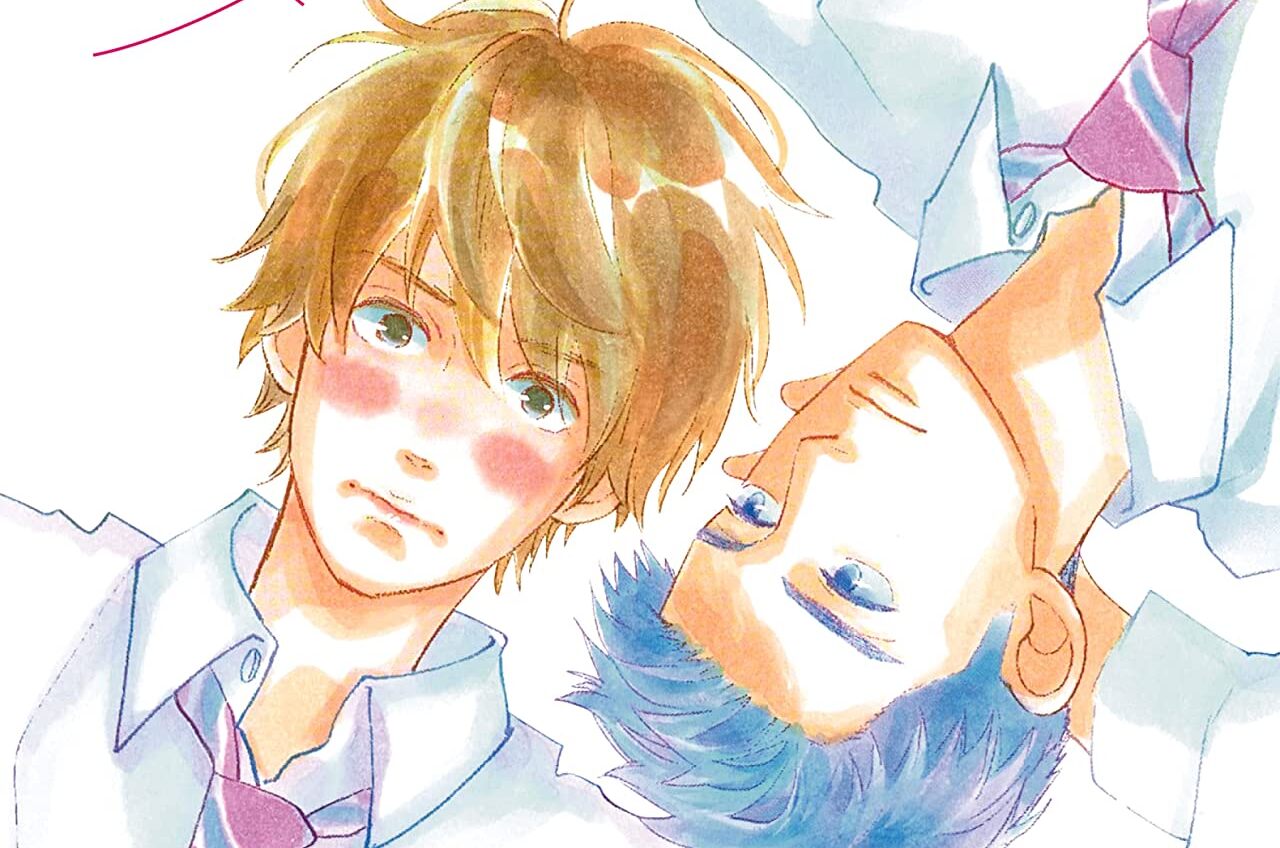 Aoki realizes that the girl he likes is someone else. On the other hand, Ida sees his name on the eraser and thinks Aoki has feelings for him. Aoki clears everything, but the boys develop real feelings as this happens. Thus, the manga is a real mix-up of love between three people.

These are the Best Slice-Of-Life Romance Manga you should check out.