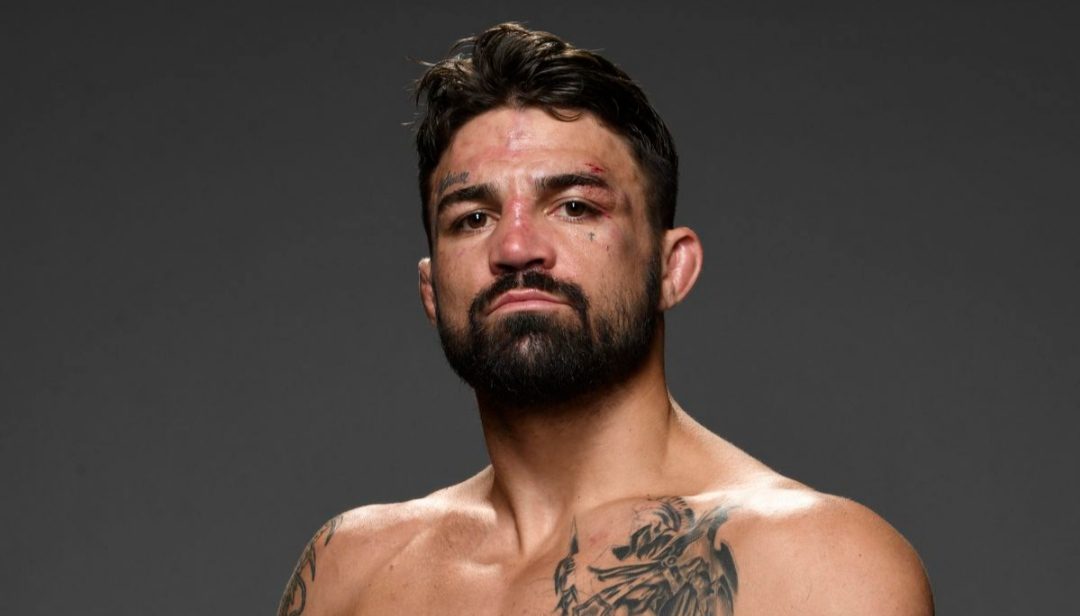 Mike Perry’s Girlfriend hits the headlines back in 2020 when the fighter appreciated his created his win with his girlfriend. The American professional mixed martial artist is well known for his fights where knocked off people with his punches. People have seen them have broken their noses and arms, but as hard as he seems to be, the fighter has the purest heart. He is madly in love with the mother of his child. Mike has formerly competed in the Ultimate Fighting Championship. He formerly fights for the lightweight championship but for now, he is in the Welterweight division.

As for now, Mike competed in the two professional boxing championships and out of these he won one. He is pretty active in mixed martial arts fighting. Out of his 22 MMA fights, Mike claimed victory in 14. 11 of these victories came out of knockout while the other 3 were by decision. Mike Perry is actively playing for a while now. He started his journey in 2014 nad ever since then he is doing exceptional work in the ring. It’s hard to beat him. The emerging legend has managed to impress his fans because of his powerpack punches and knockout matches. His personal life has also been in the headlines for a while now. Here in the article, we will talk about Mike Perry’s Girlfriend. Let’s delve into the article and find out who is Mike Perry’s girlfriend.

Also Read: Who is Ron White’s Girlfriend in 2022? Is He Dating Someone?

Mike Perry has a very interesting journey from a local boy to a world-known fighter. He was born on 15 November 1991 and is 30 now. Mike was born in Flint, Michigan USA. His entire childhood spends moving from Michigan to Florida. Perry was a very innocent child in his school. He was being bullied by his schoolmates. Initially, he did not say anything, however, when the situation became uncontrollable, Mike started fighting with the students. He later gets into drugs and alcohol. Perry’s situation became uncontrollable and he started getting addicted to drugs. He was then arrested for burglary. Upon his release, Mike joined the UFC gym as a trainer. 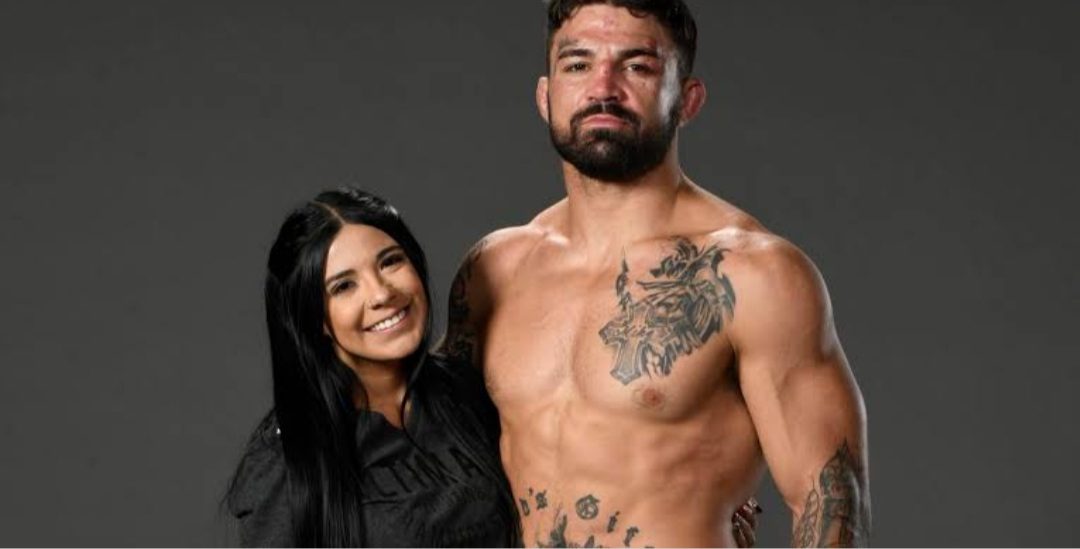 His journey at the UFC inspired him to get into fighting and make boxing his career. He started paying more attention to his tactics and started competing in the competitions. Mike was already professional in boxing. He is into boxing since the age of 11. Boxing always fascinates him. After having a successful career at the Amateur level, Perry Compete in professional boxing matches. He has the initial records of 8-3 in the amateur league. After being successful at Amateur, Mike made his professional debut in 2014. Mike competed in several regional promotional fights across the country finishing all his opponents via KO| TKO.

Who is Mike Perry’s Girlfriend?

Mike Perry is dating his beautiful girlfriend Latory Gonzalez. The pair is dating for a while now. They started dating after Mike split from his wife Danielle Nickerson. Mike Perry’s Girlfriend Latory caught the attention of the fans after he announced on his that his girlfriend will train him for Gall Fight. Mike’s social media was overloaded with videos featuring his new beau. He never missed a single chance to gush about his love.

Mike and his girlfriend were in the headlines for a while then. However, it is not known how and when the couple met, they seems very comfortable with each other. The shocking news surfaced on the internet after Mike took his account to talk about her. He was previously married to the famous tennis player Danielle Nickerson. Danielle and Mike tied the knot in 2019 after dating for around five years. However, their relationship did not last for long and after around seven months they filed for divorce and split their ways. Nonetheless, they did not reveal the reason for their separation.

As for now, he is dating Latory and the pair welcomed their first child together in January 2021. The couple named their baby Ocean. As for now, the family of three is happily living and enjoying their life.