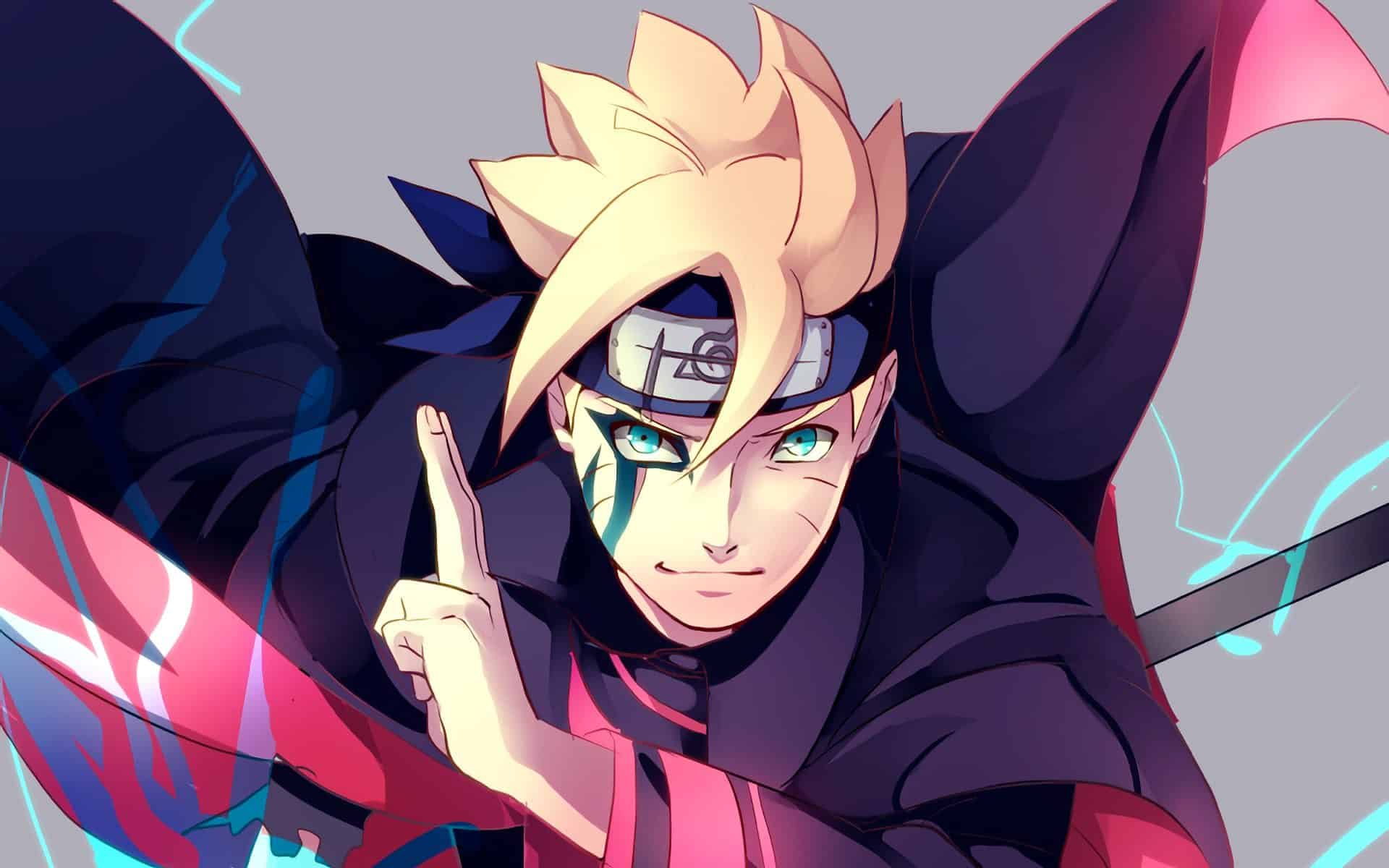 Boruto: Naruto’s next generation episode 282 just released today, and fans are already looking forward to the next one. The previous arc of Boruto ended in episode 281, and a new arc named Sasuke Retsuden started in episode 282. Fans of manga and anime have known for a long time that this arc was about to come, as it was officially announced at Jump Festa 2023. The story was written by Jun Esaka and illustrated by Masashi Kishimoto. It also tells the story of Team 7 before Boruto was born, so fans are very excited about this.

Boruto: Naruto Next Generation tells the story of Boruto Uzumaki, a teenage boy who is the son of Naruto, the seventh Hokage of the Leaf Village. The story continues after Boruto’s birth after Naruto is appointed Hokage, and after Sasuke leaves the village only to return later.

Not understanding the responsibilities of a Hokage, Boruto has always been bitter towards his father for putting his duty and village before the family. Despite this, he seeks to impress him and thus requests that Sasuke train him. Boruto, Sasuke’s daughter: Sarada Uchiha, and Mitsuki: Orochimaru’s artificial son, train together in a single team and soon become friends.

Boruto’s anime adaptation began with Boruto facing a foe named Kawaki, who is hell-bent on destroying the village. From what can be seen, we understand that Naruto is dead, and Sasuke is nowhere to be reached, so it’s upon Boruto and his friends to save the village and their loved ones. The story then went into a flashback to tell what happened before it came to this.

Boruto: Naruto’s next generation had big shoes to fill, as Naruto was one of the most popular anime of all time. The anime gained such popularity that it has fans worldwide, and many people started watching Boruto just to follow the story. While Boruto hasn’t gained similar popularity yet, it is still doing quite well and has a separate fan base as well. With this new arc, fans are excited to meet their old friends and delve deeper into the stories of Naruto, Sasuke, and Sakura. In this article, we will tell you everything that you need to know about the next episode. 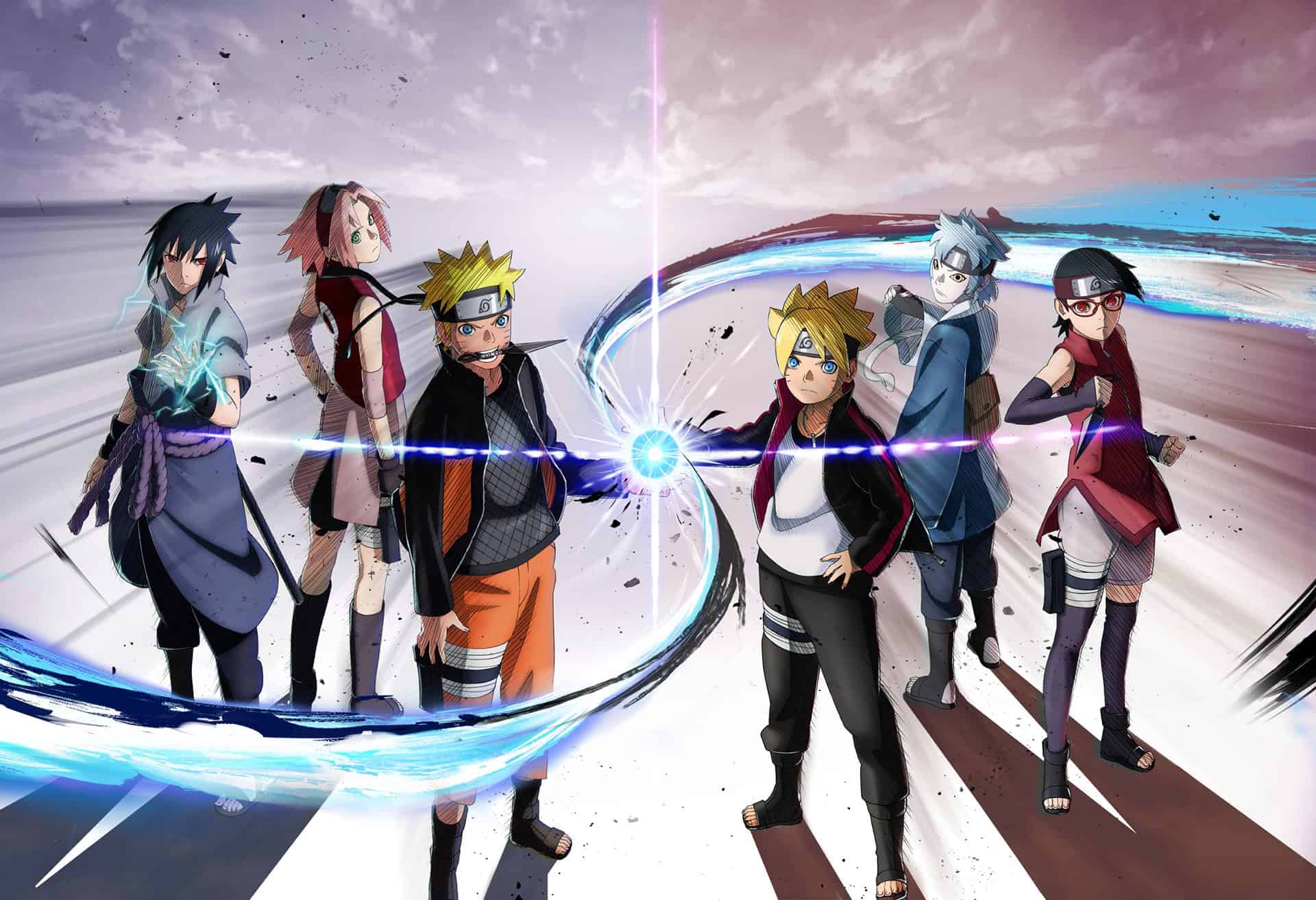 Fan art of team 7 and the next generation

Read More: Will Kurama Be Reborn In Boruto: Naruto Next Generations?

Sasuke Retsuden is an original story written by Jun Esaka and illustrated by Masashi Kishimoto. The story was published on October 23, 2022, and it was adapted into an anime in 2023. The story takes us back to the time just after the fourth shinobi war ended, and we can see Naruto suffering from an illness that will kill him if a cure is not found. Sasuke comes to know that the cure is available at the Astronomy Research Institute, and he decides to infiltrate the institute for the cure along with Kakashi and Sakura.

The Astronomy Research Institute was founded by a man who was as powerful as the sage of the six paths as a place for research. Years later, the place acts like a prison, where people are kept in very grueling conditions and forced to do a lot of manual labor despite their age or health. The prisoners are hardly given any food or warm clothes to wear. Sasuke enters the prison of his own will to find a cure for Naruto. Will he be able to succeed in his mission, and what difficulties lie ahead for Team 7 in this arc? Watch the anime to find out.

This arc will focus more on Sasuke and his time in the institute, so we will see less of Sakura, Naruto, and Kakashi, but fans are excited to see a different side of Sasuke. It also brings to light just how deep the friendship between Sasuke and Naruto is. 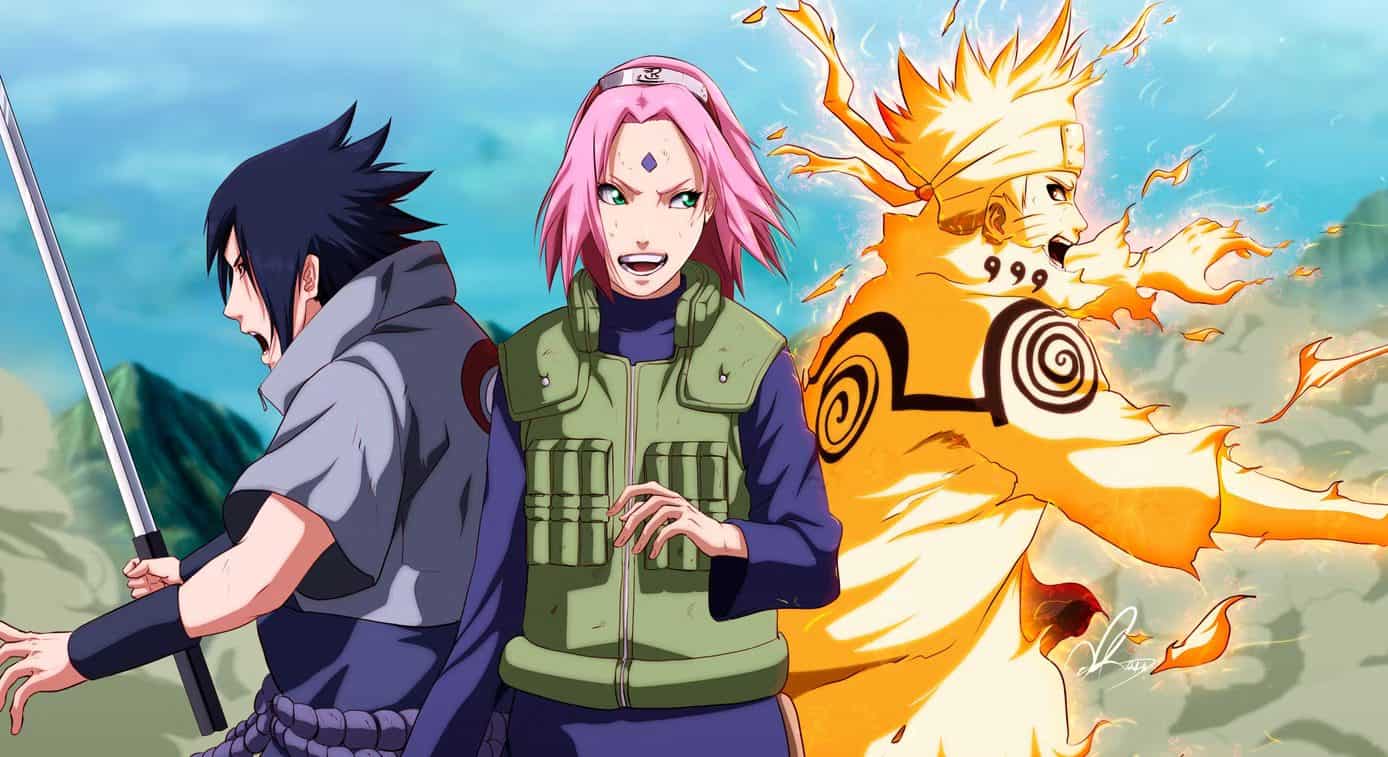 Read More: Naruto Family Tree Explained: How Naruto Is Related To The Uchihas?

In the first episode of the new arc, episode 282, we are taken back in time. Naruto is gravely sick, and Sasuke sets out on a mission to find a cure for his friend; he infiltrates the institute for the same. We are introduced to the treacherous conditions the prisoners live in. We are also introduced to several new characters, whom we will regularly see throughout the arc. We come to know about some new creatures who guard the prison walls. It will be interesting to see how the story continues from here and how Sasuke will manage to find the cure and escape the prison in such conditions. 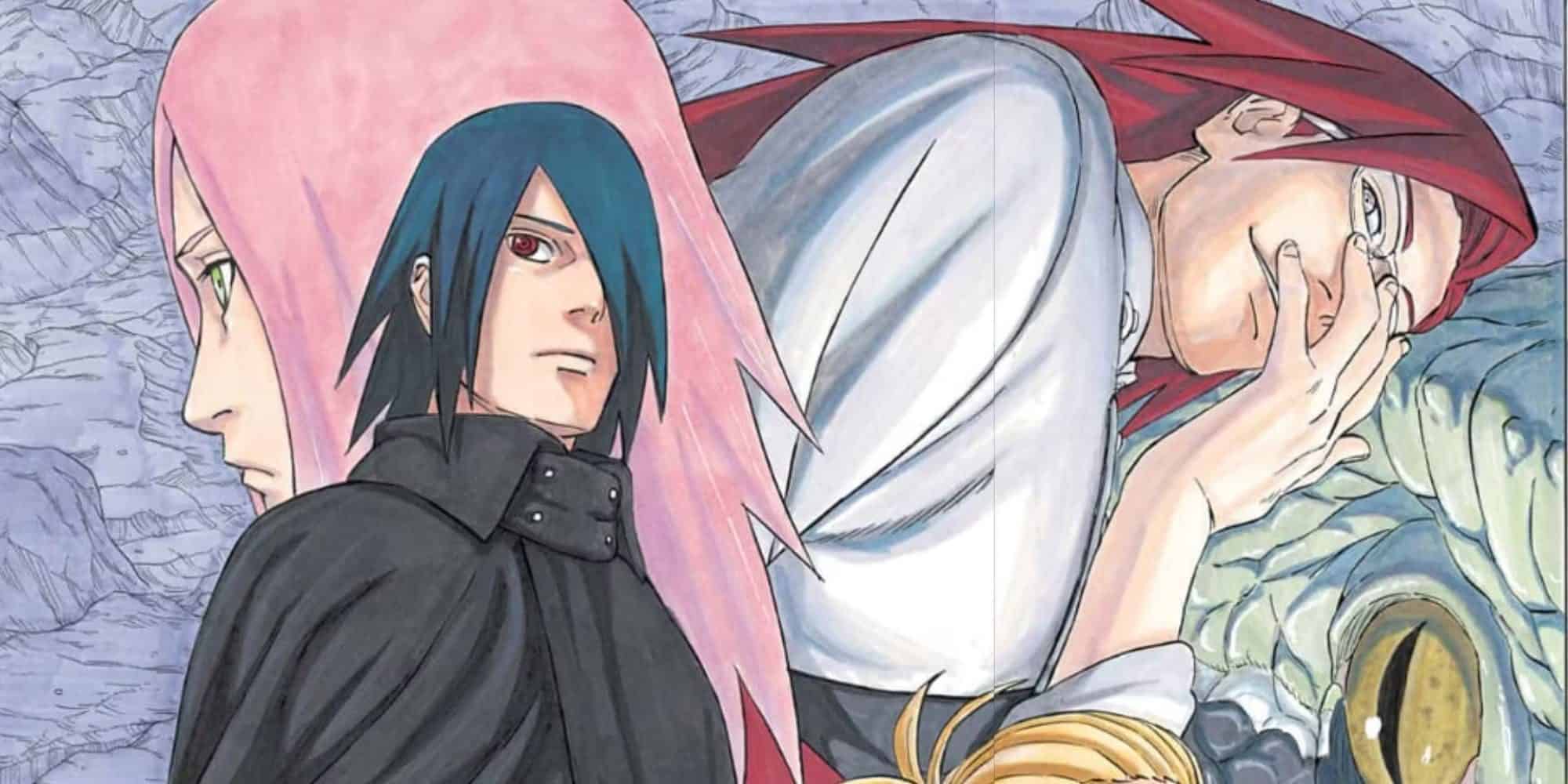 As the episodes usually premier in one week’s time. Episode 283 of the series is set to be released on January 15, 2023. However, the times may differ depending on where you are. So, listed below are the release dates and times according to different zones. 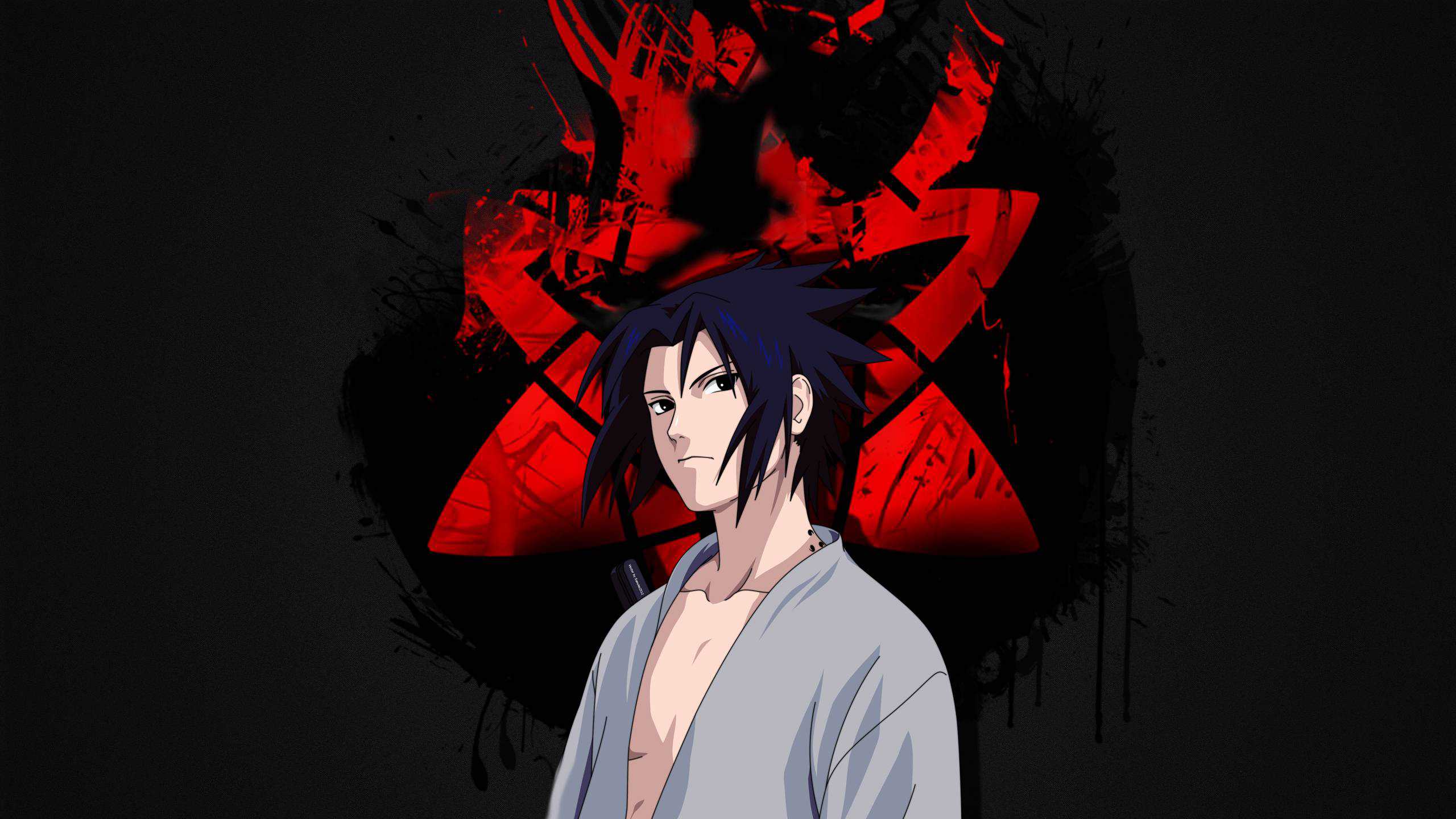 Boruto: Naruto Next Generation: Episode 283: Where to Watch

Following the usual schedule, Boruto: Naruto Next Generation will first air on Japanese television and then be available online on sites like Crunchyroll and Funimation for its fans all across the world.

Read More: 40 Anime Like Trigun That You Should Know About