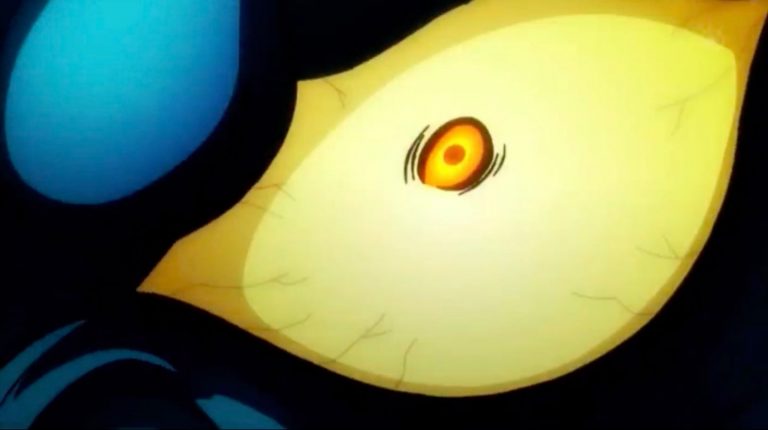 One Piece Episode 911 saw the show continue Kin’emon’s flashback of Kozuki Oden and through it, the fans relived what happened 20 years ago in Wano Country. The flashback told us how Kin’emon and his team got separated from one another, and end up where they ended up. 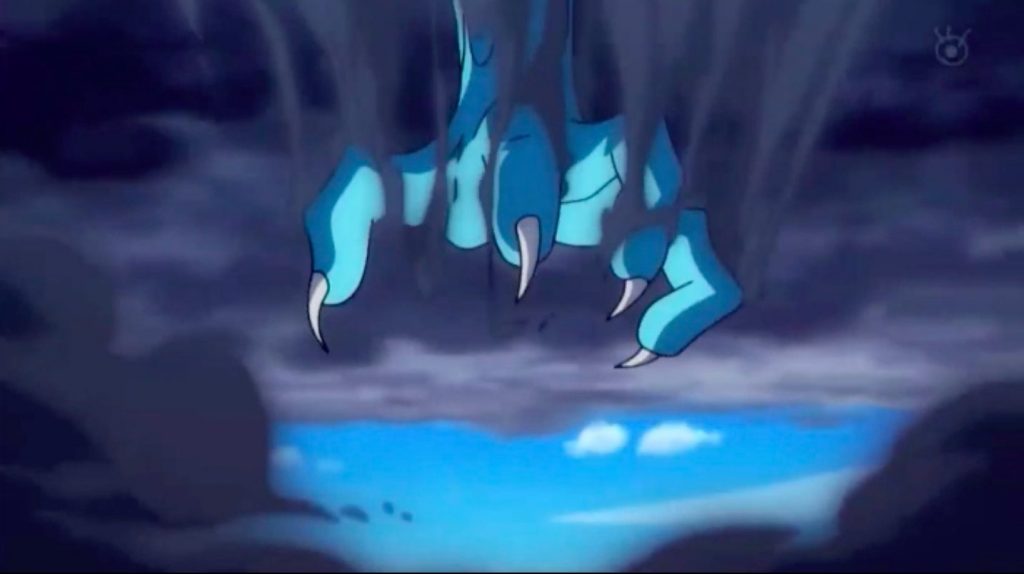 Furthermore, the plan of the alliance was also explained to us, and it was great to see that the time that Luffy spent at Whole Cake Island was put to great use by Kin’emon and his team. For now, the plan to take down Kaido looks like it is going well, but things are about to take an abrupt turn.

According to the preview of One Piece Chapter 912, the next episode will spell trouble in Kuri, as Shutenmaru will begin to fight against Jack the Drought of the Beasts Pirates. The two are going to fight an intense battle where Shutenmaru will display a few his abilities to us, showing us what the Samurai are capable of in the process. More than that, we’ll see a Dragon like a creature appear in the skies, and like some, you might have guessed already, the creature is none other than Kaido himself!

The next episode of One Piece will also get us one more step closer to the end of the first act of Wano Country. We’re nearly 80% through it already, and the next few episodes should be the end of it. We’re likely going to see a lot of excitement before we get there, and the Toei Animation staff also recently hyped up the finale of Act 1 like crazy.

We’re very excited about what’s coming up next in One Piece, and we hope that you are as well. What do you think of One Piece’s Wano Country arc so far? Let us know your thoughts in the comments section below!