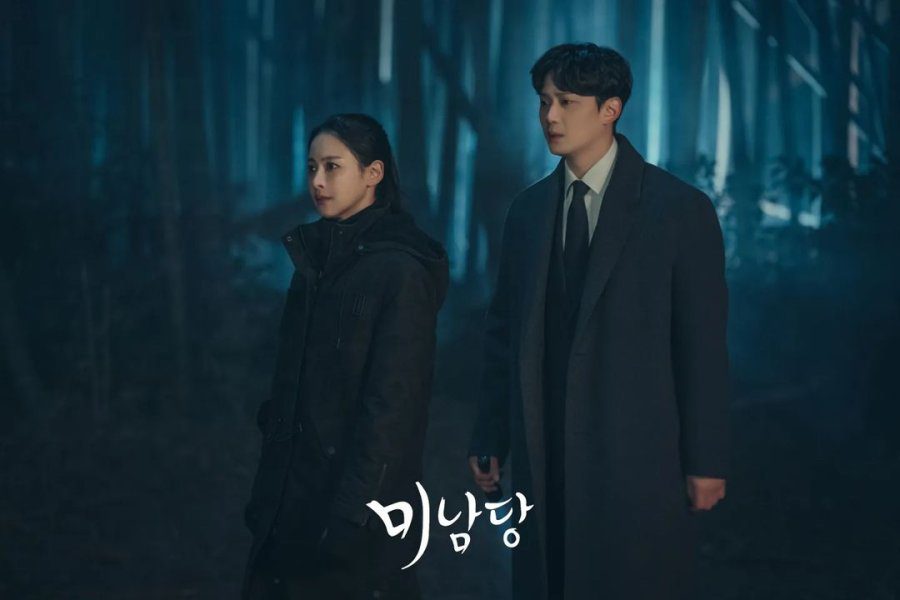 Cafe Minamdang Episode 5 will feature the return of the Choi Yeong Seop. The man that changed the course of both Nam Han Jun’s and Han Jae Hee’s life forever. As promised, the series presents an exciting new case in each and every episode. The audience also got the answer to their long-awaited question, how did Nam Ha Jun go from being a devoted criminal profiler to being a shaman who is technically frauding his clients. Fans love the bickering between Nam Han Jun and Han Jae Hee. The two of them are the perfect match for each other, be it as a couple or as partners in crime. Through this series, fans were once again reminded of the brilliance of Park Hye Jin’s screenwriting. She is widely acknowledged for her role in The Emperor: Owner Of The Mask. The coming episodes of Cafe Minamdang will be even more exciting as now the serial killer, or ‘Gopuri’ as referred to by Nam Han Jun has returned. If you want to find out the Cafe Minamdang ep 5 release date, streaming details, and preview.

Fans are waiting on the tip of their toes for the Cafe Minamdang Episode 5 release date. Additionally, Cafe Minamdang Episode 5 release date is the 11th of July. The release date of Cafe Minamdang Ep 5 falls on a Monday. In the previous episodes, Nam Han Jun remembers Han Jae Hee from when she used to be a junior in training. However, what Nam Han Jun does not know is that she is the sister of the prosecutor who was murdered by Choi Yeong Seop. Fans are very excited to see how he will react when he realizes that the two are related. On the other hand, Han Jae Hee finds it a very hard to swallow pill that Nam Han Jun is not bad at heart and means to do good. She blames him for the death of her brother. Will she try to put him in jail? 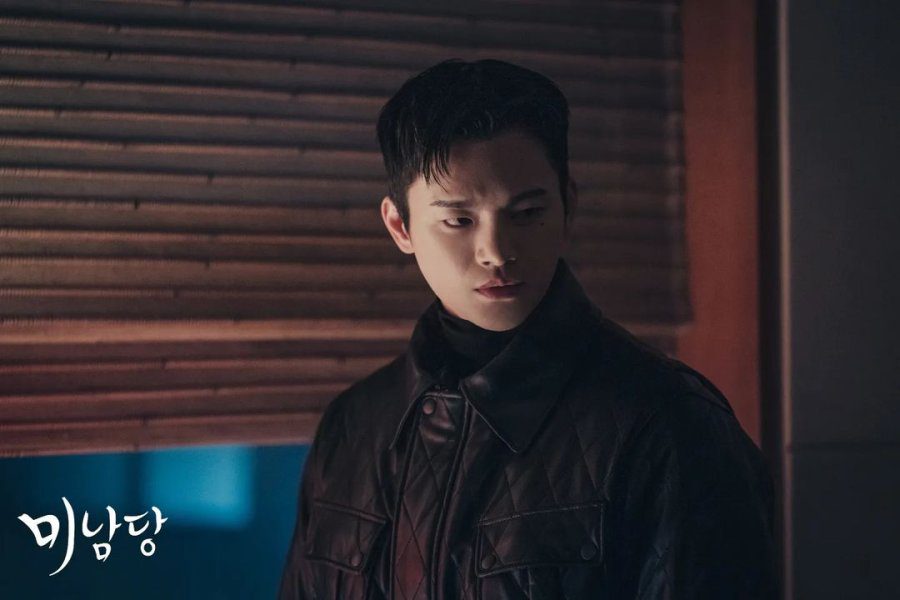 Where To Watch Cafe Minamdang Episode 5?

The original broadcasting network for Cafe Minamdang is KBS2. Cafe Minamdang Episode 5 will be airing at 9:50 pm time slot according to Korean Standard Time on the 11th of July. For international viewers, the timings are 6:20 pm in India, 10:50 pm in Australia, and 8:50 am in the United States and Canada. The episode will also be releasing on Netflix with subtitles in various languages, so make sure you do not miss out. 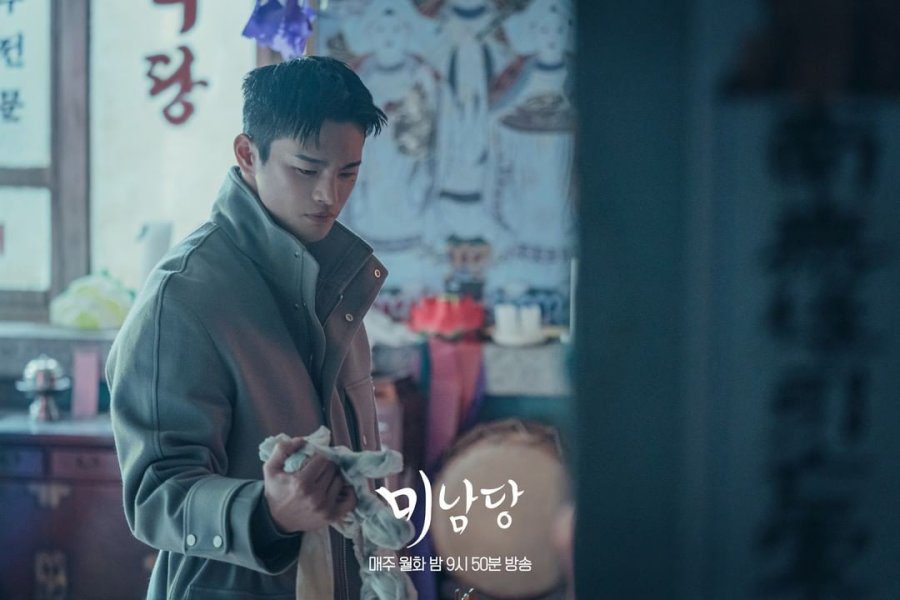 The serial killings have started once again, and it is not just any killer, it is Choi Yeong Seop. He is the reason why Nam Han Jun ended up going to jail. Choi Yeong Seop is also the reason why Han Jae Hee’s brother ended up getting murdered. Will the two of them join hands to catch the killers? or will they end up losing him once again? Make sure you do not miss out on Cafe Minamdang Episode 5 if you want to find out.