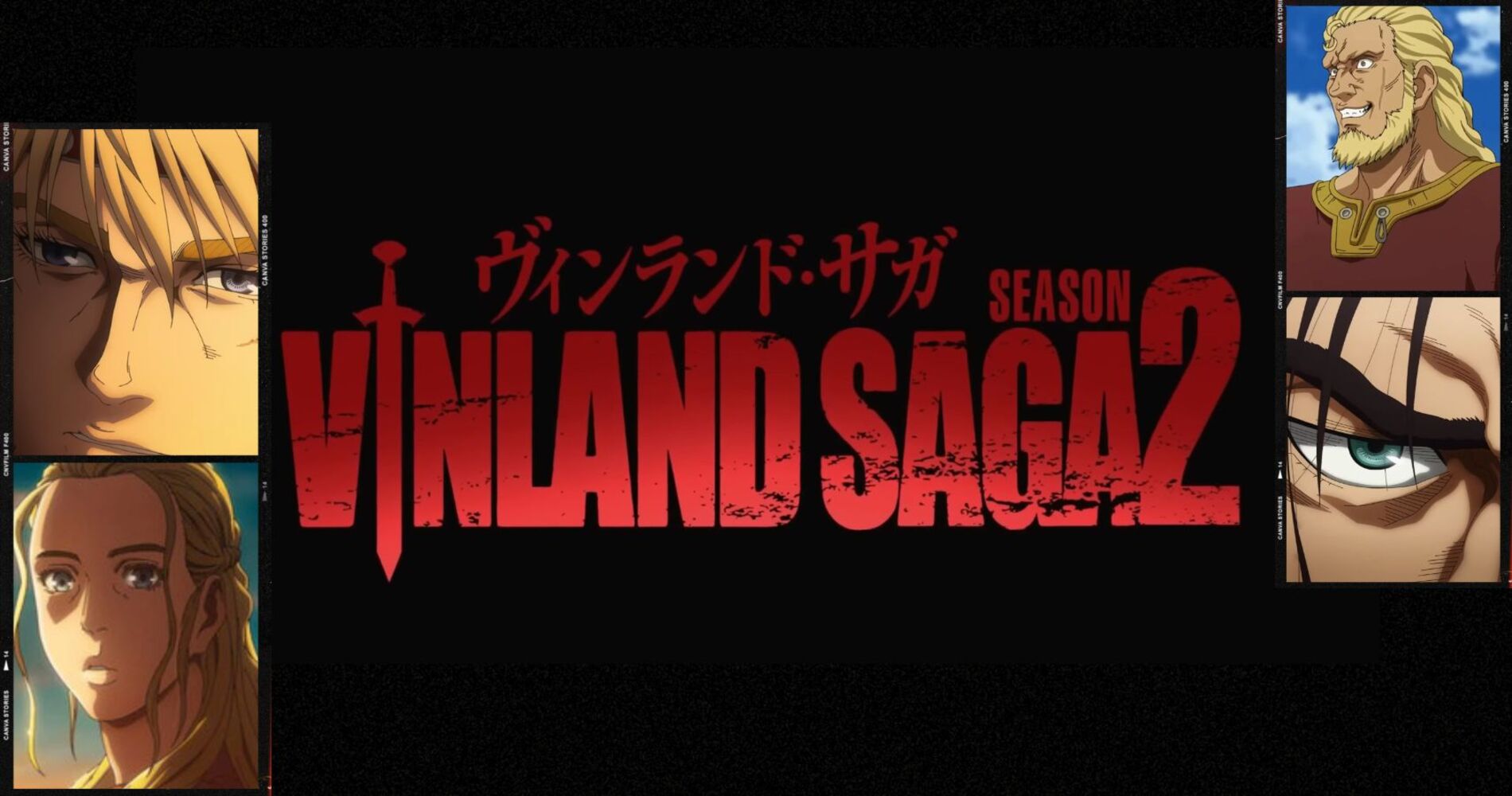 Vinland Saga anime is based on Makoto Yukimura’s manga series of the same name, published by Kodansha and serialized in Weekly Shonen Magazine for six months before being serialized in Monthly Afternoon. An anime version of the manga was produced in the summer of 2019, and it ran for 24 episodes. This historic anime immediately won many fans for its superior plot and outstanding animation. Vinland Saga Season 2 coming next year, that’s why creators decide to explain the Vinland Saga: Main Theme Behind Series.

Anime fans who like this anime will not want to miss Season 2 of this anime since the main characters and Vikings are the same, but there are some changes and new things that will grab your attention. There is no doubt that Vinland Saga is one of the best and most popular Viking anime. It is most notable for the fighting techniques, and the storylines revealed in each episode.

A new season of the Vinland Saga anime has clarified some of the topics behind the popular series. The Vinland Saga anime premiered a few years ago, but fans were hooked right away thanks to Makoto Yukimura’s manga series that introduced a new type of Viking story. However, as Season 2 approaches, there are a lot of unanswered questions.

Vinland Saga’s second season will return to the anime schedule in January 2023. A special rebroadcast of the first season is currently being broadcast in Japan to reacquaint fans with the first season. In an exclusive interview with the anime’s official website, original series creator Makoto Yukimura explained the themes behind the first and second seasons, as well as how he was inspired to advance the Viking story uniquely. 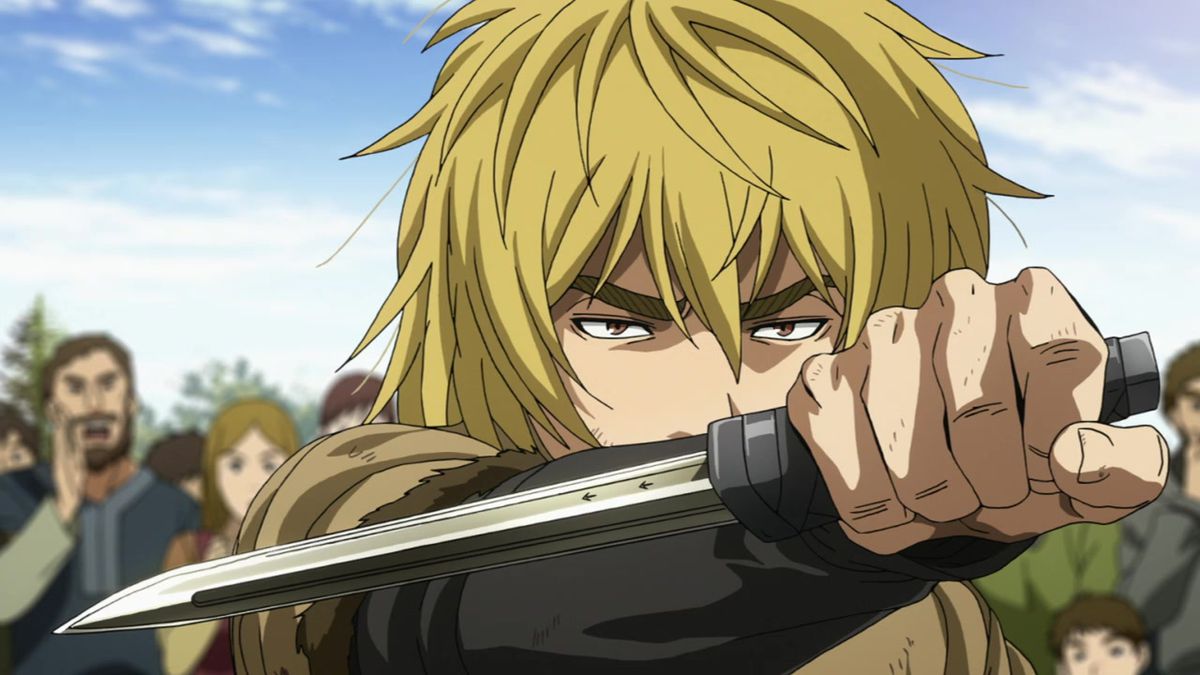 In his explanation, Yukimura said, “Initially, I wasn’t going to write a story featuring a Viking hero. After contemplating the topic, I wanted to write about, and how to portray it, I settled on the Vikings.”

When the creator envisioned writing a series that dealt with violence, he chose the Vikings because he felt it was a period in which death and violence were part of their culture and thus acceptable. In Viking culture, it was common sense not to view people who practiced violence as evil in any way, Yukimura explained. It was for me to relax my modern sense of morality in writing this story. The exploration of violence in a new way is also why fans liked Season 1 and why they are looking forward to Season 2.

The Creator of Vinland Saga Discusses his Manga Approach

The manga creator Makoto Yukimura explained how he approached creating the anime that turned into a wild adaptation in the last interview: “Ordinarily, orders from superior officers are absolute in a modern army. If a change order is issued, the soldiers must comply, even if some will perish. Viking bands in Vinland Saga have a more convoluted chain of command. Finally, Askeladd’s men follow him because of his strength, but if that respect fades or following him appears dangerous, they will choose to follow him. Their statement. It’s their way. I write their stories with the understanding that their relationships are somewhat shaky.” 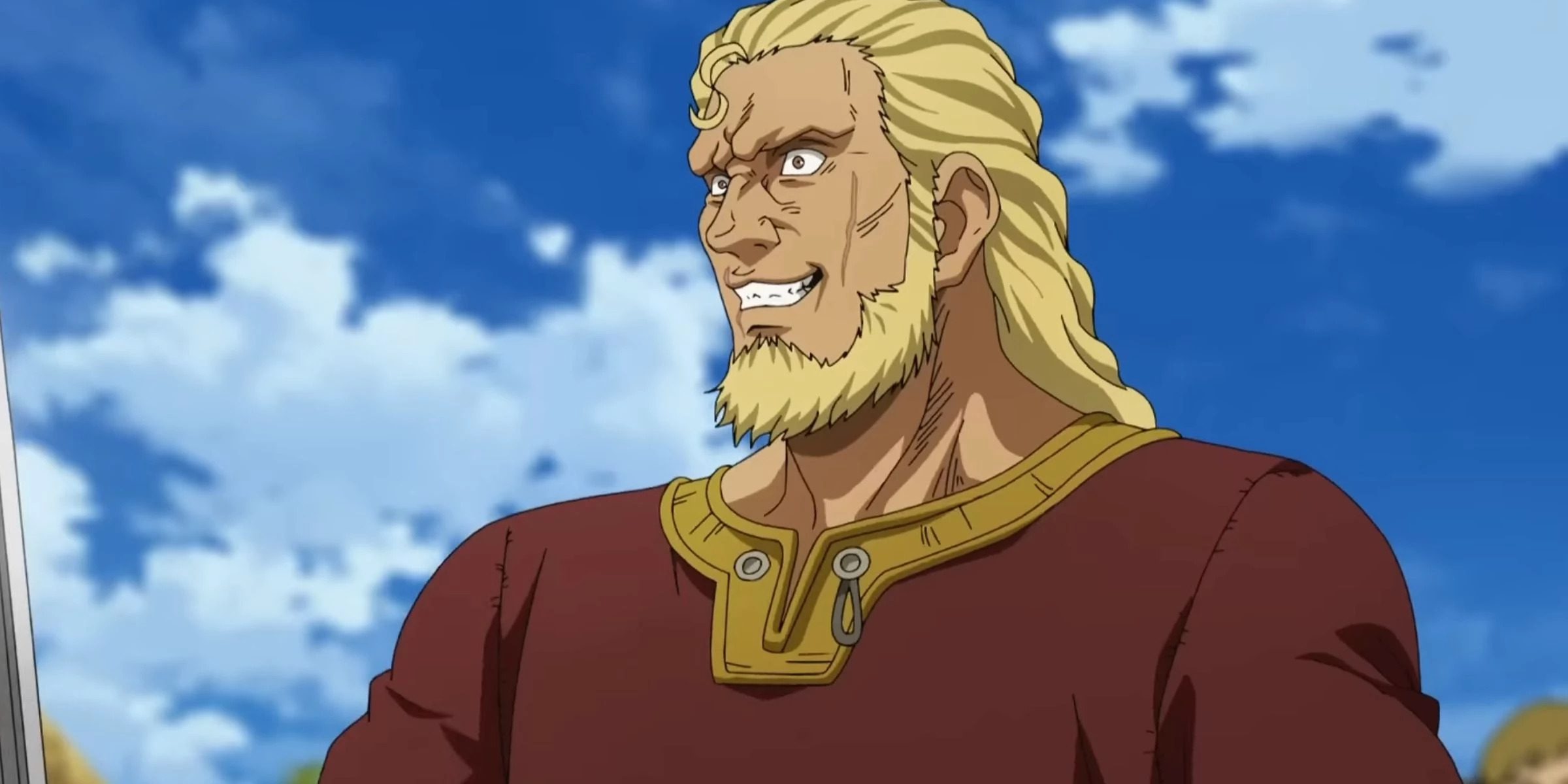 As this Viking tale follows some actual circumstances, Shuhei Yabuta provided some storytelling suggestions: “Neither authority nor loyalty motivates them. When Torgrim left the gang, I did not portray it as a betrayal. Instead, I wanted to describe it as a rational and realistic decision without painting the whole thing in a negative light.”

Fans were drawn to the season’s first event, in which Askeladd drew his sword and killed the Danes’ king. In the same way that Askeladd g up his life for Prince Canute and Wales, Askeladd’s death is like the Red Wedding in Game of Thrones. Thorfinn dedicated his life to restoring honor to his father and family, so he joined Askeladd’s band of rampaging Vikings, honing his fighting skills and repeatedly challenging the man who murdered his father, Thors. Askeladd’s death was unexpected because Thorfinn exacted vengeance on the older Viking who murdered his father. 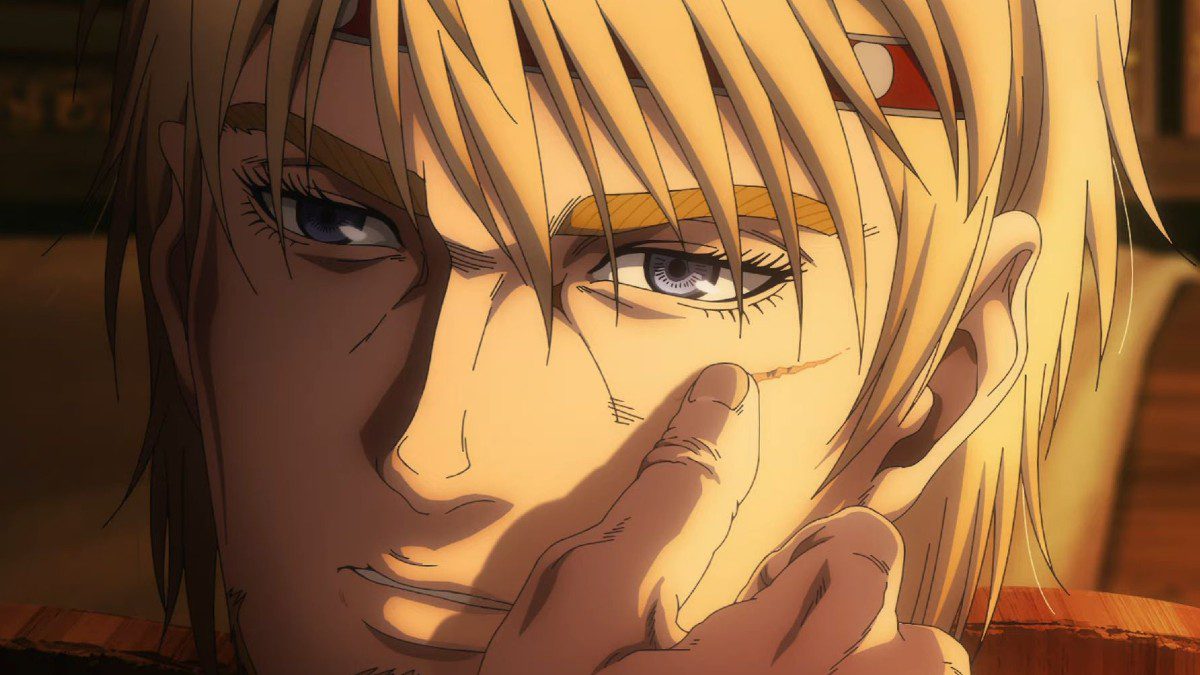 Before the first season’s finale, Askeladd’s duel with Thorfinn demonstrated that he wasn’t capable of defeating his father’s killer and that his anger was overwhelming him. When the Danish king laid out his plan to attack Wales, Askeladd felt trapped and determined that the only way he could survive was to sacrifice himself. Thorfinn is stunned at the death of Askeladd after he has been stabbed, the man he had been seeking revenge against for so long. Though a second season is already confirmed in 2023, the final scene shows plenty of new characters who will be involved with the story.