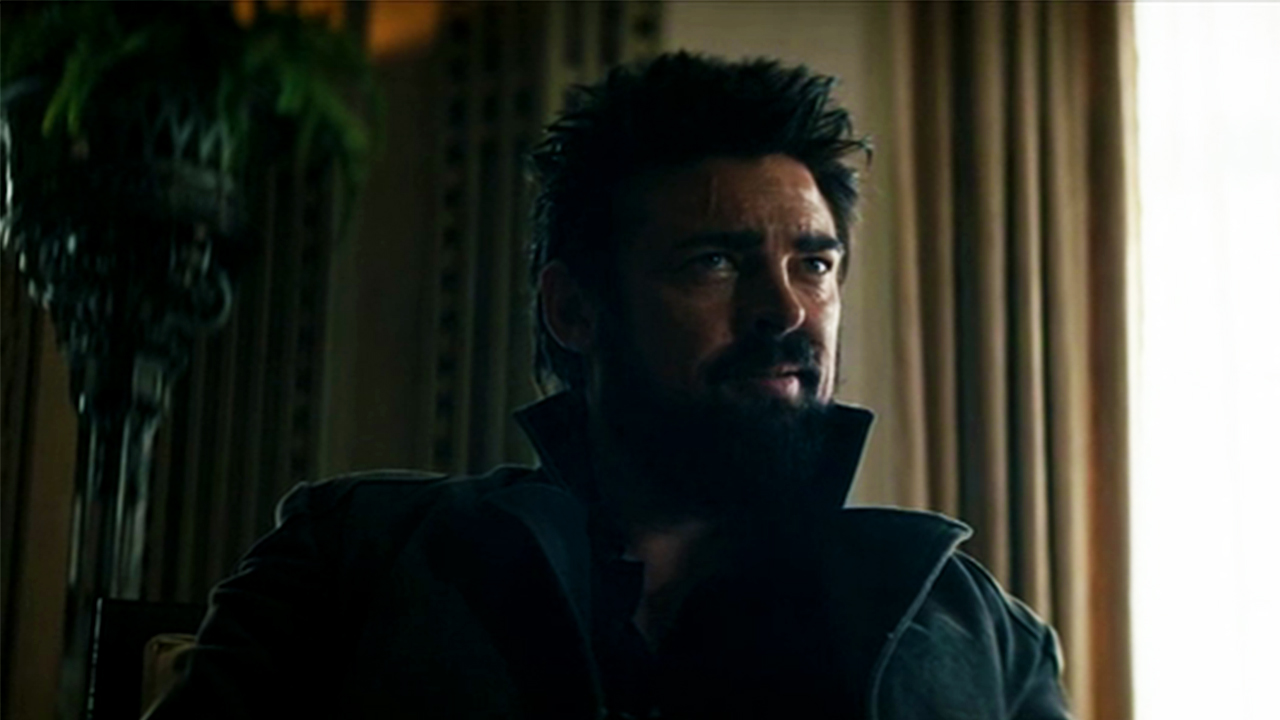 The Boys is an Amazon Prime original series that is about at the end of its second season. Only the finale remains, which is due soon. Episode for The Boys Season 2 is expected to release on October 9, 2020, Friday. The scheduled time of release for your specific region should be on your Amazon Prime account, while the episodes are known to release ever earlier than those times. They are ready to release the final episode, which will feature a lot of drama and action leading up to a significant event that sets the series for its future seasons.

This article may contain spoilers of Episode 7 and earlier.

The previous episode ended with a suspenseful scene that left everyone in awe. The Congress of America had put out a notice that Vought and its beneficiaries have to appear before the house of representatives and explain the production and distribution of Compound V. Grace Mallory made a deal with a senator to provide a witness against the deeds of Vought at the hearing in exchange for the prosecution of Vought on every level. This would mean a victory for Butcher and his crew, The Boys. They went through a lot of preparation, and Butcher threatened Dr. Jonah Vogelbaum, a former scientist for Vought, to testify against Vought.

However, someone at Vought had planned. Most of the people at the hearing, even Homelander, and Stormfront were surprised to see Dr. Jonah at this hearing. The case hearing was also being telecasted worldwide live as Congress was about to question the scientist about the credibility of compound V. Jonah had a lot to say as well. But the questioning representative is killed where he was sitting as his head exploded. Dr. Jonah and many others, including Shockwave, were killed in the same way. If you remember, former CIA deputy director Raynor was killed in the same way in Season 2 Episode 1. This was seen live on the Television, leading to chaos among people in the last episode. 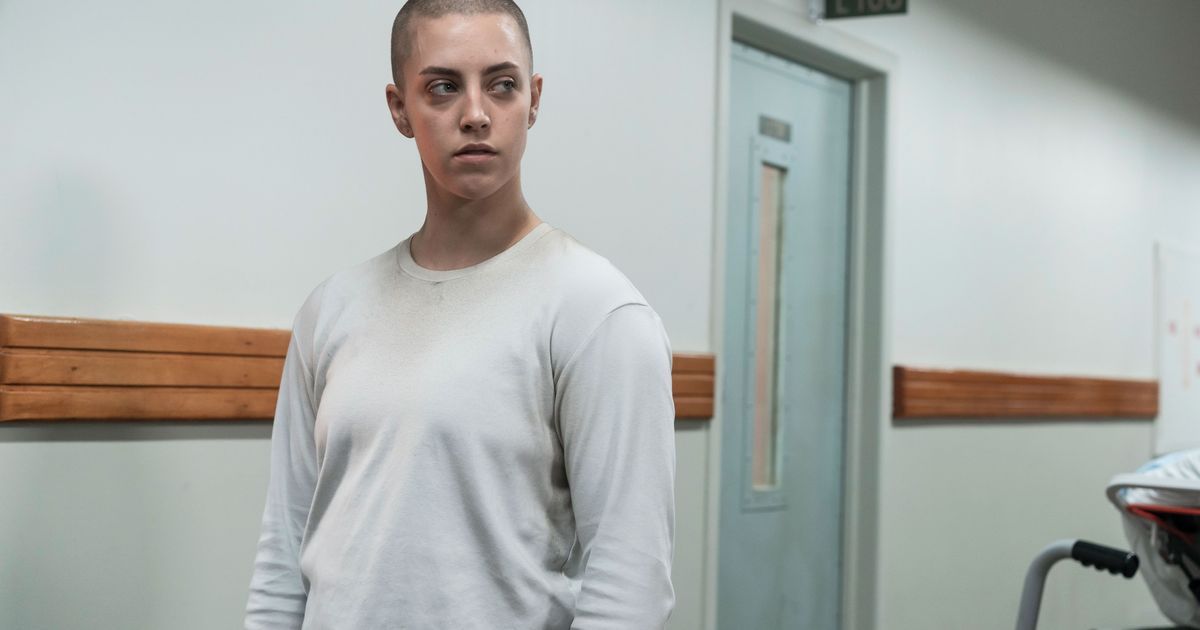 She may be relevant soon.

The finale could finally explain this head popping situation as only a few selected ones died in that scene. Most of them are thought to belong to Vought, and it is speculated that someone was remotely detonating a remote explosive device in their heads. This could also be a powerful telekinetic present at the hearing to act if such a situation was created where Vought’s most profound secrets were at the risk of getting leaked. The Church of Collective could also be involved as the seat opened for A-train after this sudden demise of Shockwave here.

Butcher and everyone else watching this from a distance were shocked. They had witnessed this type of head popping explosion before, and it felt like a remote-controlled murder. They have been trying to expose Vought for a while now. Some of their deeds even managed to work like the leaked Compound V was directly responsible for this hearing; however, nothing significant is ever able to get out. Vought is very eager to keep their secrets from leaking, and they go to scary lengths to ensure that.

As the world will witness the aftermath of the carnage that happened on live Television, The Boys will expose the culprit behind it. They need to find out about the ability/device that is used to cause these crazy deaths. It will lead them either to Stan Edger or the real villain behind Vought, getting rid of their employees to keep Vought safe. The Boys Season 2 finale is set to be a blast, could even be more mind-blowing than this week’s episode. What are your expectations for the upcoming episode?