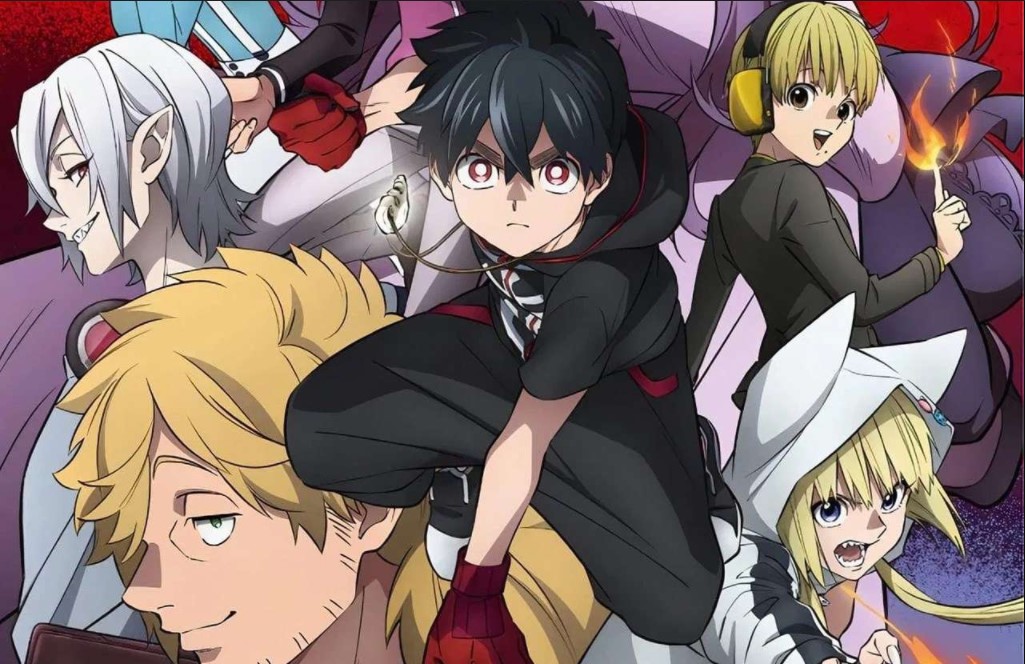 The second week of the Winter 2021 anime season is packed with lots of anime returning from their breaks on the latest anime news. Even though we will not be getting new chapters from hit manga like One Piece, the anime is filled with lots of action. After a one-week break, shows like Boruto and One Piece released a new episode, and from here onwards, it will be business as usual. The latecomers of the Winter 2021 Anime will be releasing their first episode as well. In the first week, those who made it like World Trigger will continue with their episode releases this week. Let’s take a look a the latest updates of the week so far.

Update of The Week: One Piece Manga Break Ends

One Piece manga has been slow on the release of new chapters for the past two weeks. The last chapter was released on the 4th, and this week, it will be taking another break. This is coming just after the manga had returned from another break, which slowed down the manga’s development. The latest anime news now revealed that the break would be ending this week, and you can check out the full post: One Piece Chapter 1001 Release Date.

A lot of shows will be returning with their new episode this week. Few will be making their debut while others return from their break. Take a look at the latest anime news from the anime world for the week: 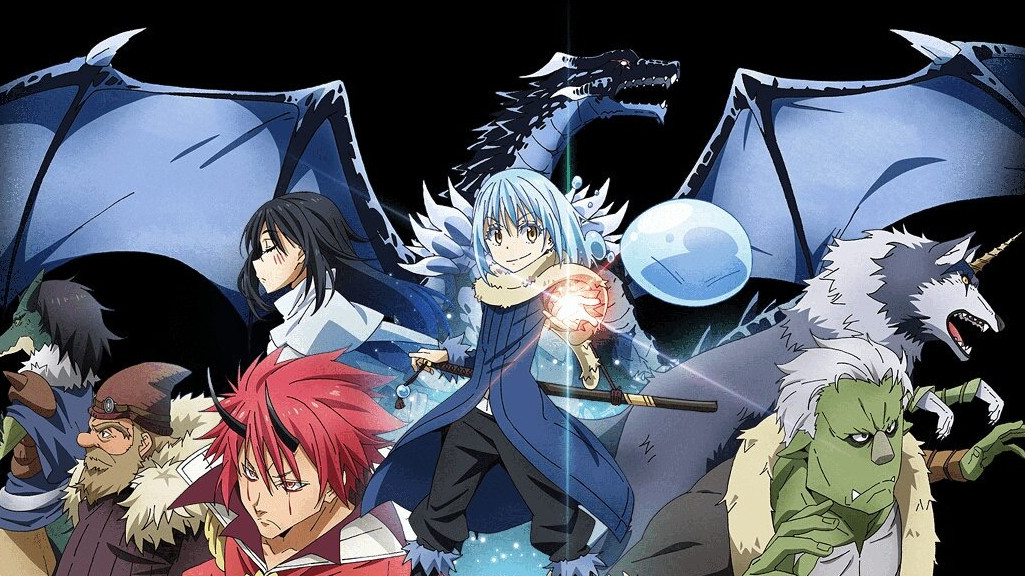 That Time I Got Reincarnated as a Slime Starting this week

When will Jujutsu Kaisen episode 14 release? I’m sure that’s the question most have asked themselves many times these past days. Fortunately, the second cour of the anime will be coming back this week. Jujutsu Kiasen is a two cour anime that will run up to episode 24. For more details on the next episode of the anime, you can read its fill post: Jujutsu Kaisen Episode 14 Release Date.

Attack on Titan Season 4 Continues from its recent Break.

After a lengthy break observed in most anime last week, Attack on Titan, the Final Season, was amongst the early anime to return to the screen. With a new episode released last weekend, the anime will continue as usual. Take a look at the anime’s full post about removing the next episodes of the anime: Attack on Titan Season 4 Episode 6 Release Date.

Also, returning from a break, Boruto anime will be releasing its next episode over the weekend. It is also building up to a new arc that will test the limits of Konohamaru and Mugino’s ninja skills. The latest episode has been released, and now we wait for a new episode this week. For more details on the release date, you can check Boruto Naruto Next Generations Episode 182 Release Date.

One Piece anime has just returned from its break as well, and this ended on the weekend with the release of episode 957. The fated moment is almost here when the Strawhats and their allies are now ready to strike as the day of the fire festival has finally approached. You can check out the full anime post: One Piece Episode 958 Release Date to get more updates about the next anime episode.

In the recent anime news, Seven deadly sins finally return to the screen after the fourth season ended last year. The manga has already reached its end, and now Seven Deadly Sins Season 4 will adapt the rest of the manga chapters until the end. For more details on the release of the first episode of season 4, you can read its full post: Seven Deadly Sins Season 4 Episode 1 Release Date.

The Second Season of Dr. Stone will be making its debut this week. The anime has been announced for some time, and now the season premiere is almost here. Take a look at the post for full details: Dr. Stone Season 2: Stone Wars Episode 1 Release Date.

The season premiere will be broadcasted this week as Kimono Jihen debuted the Winter 2021 list. For full details on the release date and time, you can check it out: Kemono Jihen Episode 1. The anime seems to be promising a lot of action, and it is quite a good thing to look forward t.

Log Horizon is returning to the screens this week with the release of its season three. The season is also known as Log Horizon: Destruction of the Round Table. More details about the anime released to date on its full post: Log Horizon Season 3.

Back Arrow, one of the brand new anima making their debut this season, will be releasing its episode 2 later this week. If you like Gundam based animes, then you should check this anime out. But unlike ordinary Gundam animes, this one takes things to the next level as the Gundams are made up of a person’s conviction instead of solid metals, have a look: Back Arrow Episode 2 Release Date.

This is one of the most exciting animes amongst the newcomers for the winter season. It has a relatively long name, but its storyline is just as impressive. Have a look at the latest developments about the next episode of the anime. Suppose a Kid From the Last Dungeon Boonies Moved to a Starter Town Episode 2 Release Date. 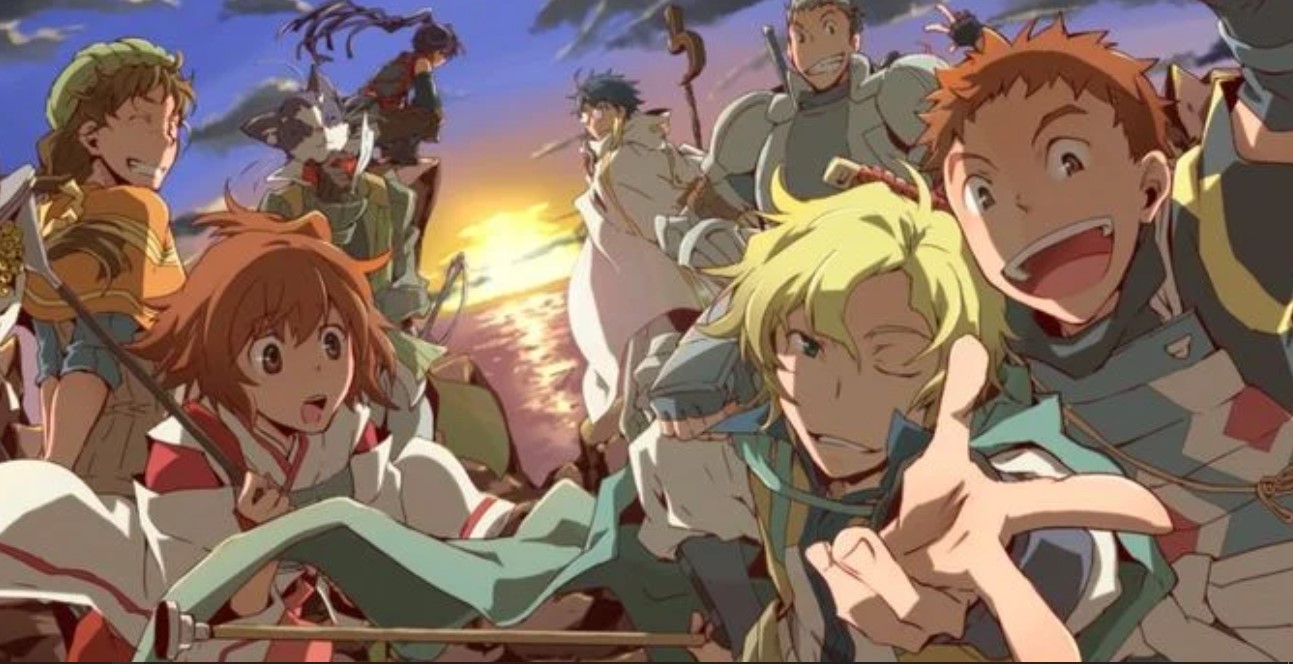 Black Clover will be returning from its break as well; The SJ break will be ending over the weekend with the release of the next SJ manga titles. More details about the release date on the manga’s full post: Black Clover Chapter 278 Release Date.

Let’s take a look at the full anime release schedule for the week daily: 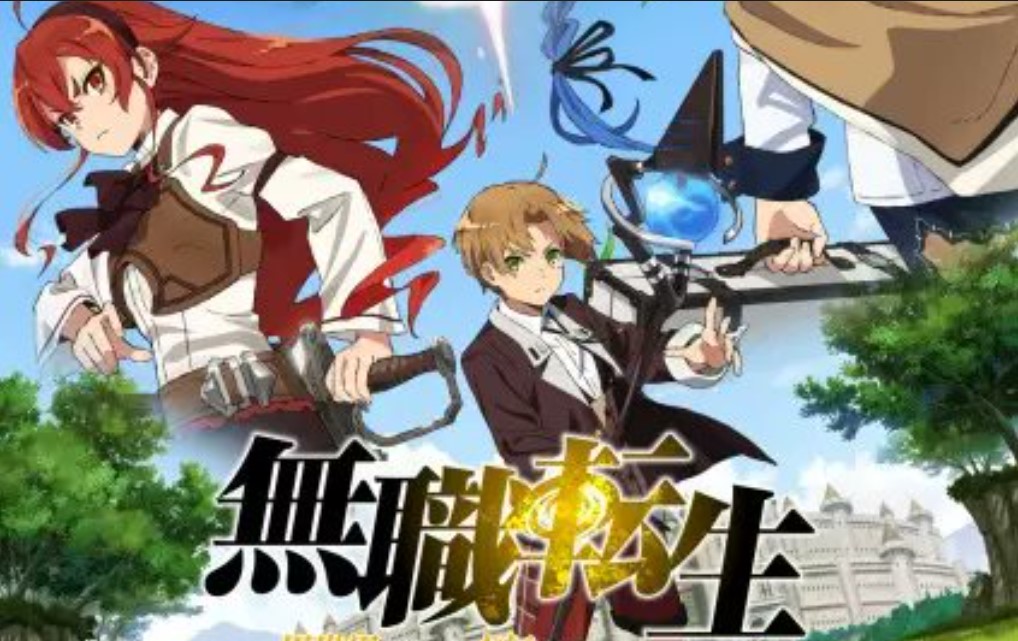 A lot of animes are scheduled for Winter 2021 season, and almost all of them have already started. The rest will be making their debut this week, which will have all Winter anime running. The anime that might not be out at the moment might be the ones that will debut towards the end of the season. But for this week, we have more anime with new episodes which you might want to check out:

This covers all of the updates this week. The anime week is filled with lots of new episodes and manga chapter releases. Like one piece, some manga and anime like Borutto have just returned from their breaks and will be continuing with new episodes as usual. More exciting developments are about to come as there will not be breaks anytime soon as the 2021 year starts to pick up the pace.

Most anime will be available for streaming on streaming sites like Funimation and Crunchyroll for both subbed and dubbed episodes. Manga readers already know that for Shonen Jump titles, you will be able to read them for free on VIZ Media and Manga Plus officials sites. If you follow spoilers, we also covered them on our anime news, and we deliver them right at their earliest releases.