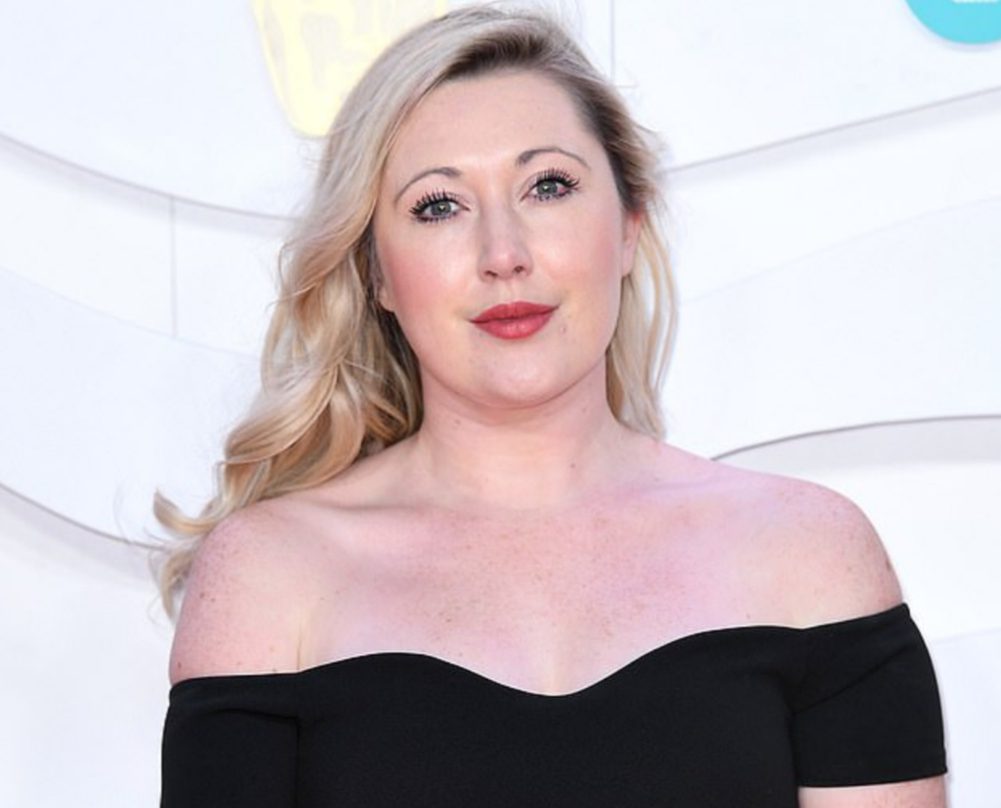 Here, we shall discuss who Melissa Johns’ Partner is. What do we know about the British actress’ current relationship status? Starting from the basics, Melissa Johns has gained massive popularity for her role as Hannah Taylor in Life. Besides this, she is majorly known as Imogen Pascoe in Coronation Street. Not to forget to mention some of her other works- The Interceptor, Sparks, Grantchester, etc. Along with her co-star, Cherylee Houston, Melissa Johns’ serves as the benefactor of TripleC and DANC. In case you aren’t aware, she is a disability activist.

Knowing her popularity as an activist and also in the film industry, fans are interested to learn what’s going on in Melissa Johns’ personal life. Even though she has been private regarding her love interest to date, now it seems like she has found the love of her life. Her boyfriend appears to be a sportsperson, more precisely a footballer. Now, when she is open about him, she often posts pictures with him on her social media, letting the fans know about how happy she is. Let’s dive into this article to learn who Melissa Johns’ Partner is.

Talking about her love interest, Melissa Johns’ Partner is none other than the footballer, Dan Hampton. In case you aren’t aware of him, Dan Hampton plays as the defensive back for the Great Britain Lions and Tamworth Phoenix. 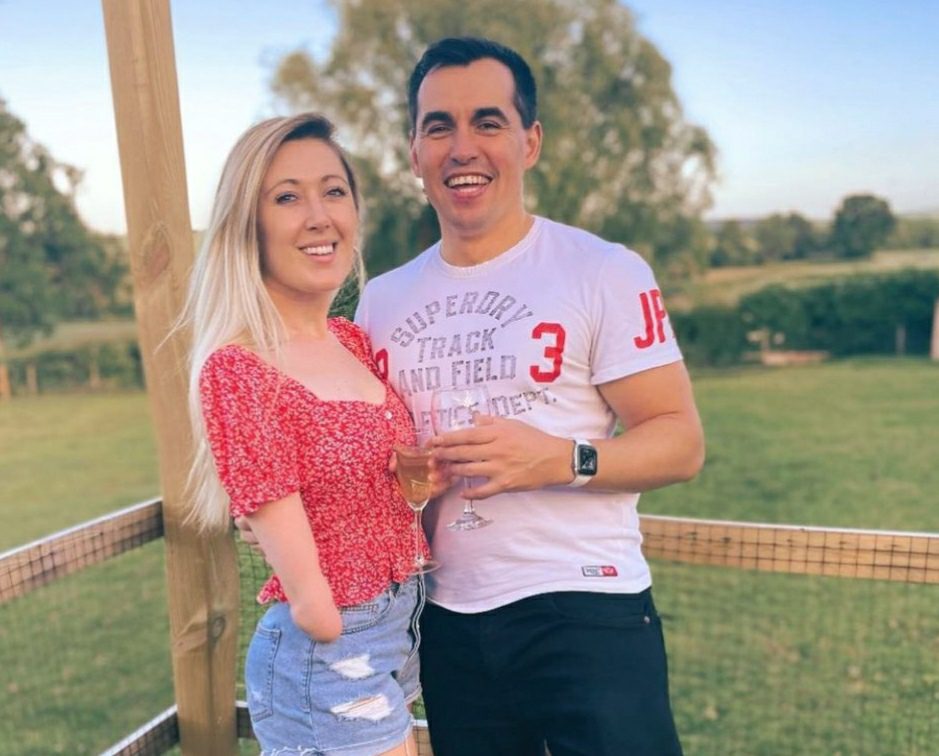 As mentioned earlier, Melissa Johns has always preferred to stay tight-lipped, especially when asked about her love interest. Thus, it is not known when she is dating Dan. But, it appears like it has been quite some time since the duo has been doing wonders as a couple. Even though both are highly employed, neither of them has tied the knot yet. It is unknown if they are making any plans together. However, recently, they are reported to have come back from Greece, where they went for enjoying their vacation. The love birds also share a pet, whom they have named Ned.

Melissa Johns’ Partner, Dan appears to be very much loving, understanding, and supportive of her. She is believed to be very much lucky to have found love in a person like him. Best Wishes to them for the upcoming days of their relationship!

Also Read: Who is Jeanne Beker’s Partner? All About the Television Star’s Personal Life