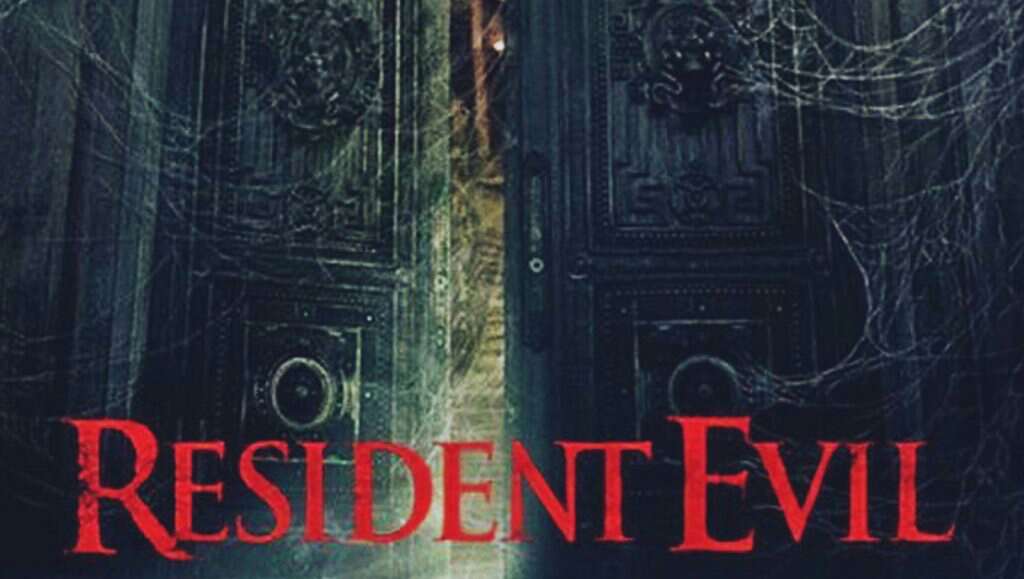 The details on this show were very few but we have gotten some details on it because of Netflix’s official channels which could have given a hint to us on what to expect from the TV series. This was founded by a Twitter user Resident Evil DB who found a description for this TV series that made its way onto Netflix’s Media Center website. It features press releases and other info on its upcoming projects and shows for media outlets. 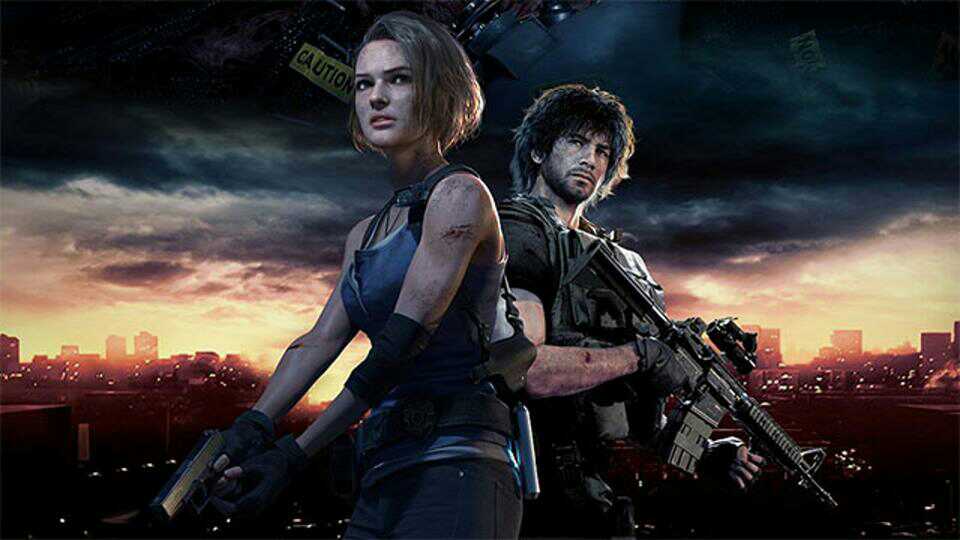 This description has been taken down from it but it can be viewed through an archive on the Wayback Machine. The description reveals where the show will take place that is going to be the town of Clearfield, MD and the show will seemingly revolve somewhere around Washington, DC and two other locations which are the infamous Umbrella Corporation and the decommissioned Greenwood Asylum.

The timeline is also revealed in the description which says the show will take place twenty-six years after the discovery of the T-Virus and these locations which are mentioned previously will start to be revealed at the first signs of an outbreak. It was reported earlier this week that production of the upcoming series from the streaming giants will begin sometime this summer in South Africa.

Furthermore, there have been reports that the first season will have a total of eight episodes which is similar to Netflix’s recently-released first season of The Witcher. All of these details aren’t confirmed by Netflix but this information seems to be similar in line with the initial information which was that of there been a Resident Evil TV series when it was first reported to be in development early last year.

All of these details are pretty vague but if the synopsis is really true then we already know the basics of when and where the show will be taking place. It will also expand the lore of Resident Evil and be pretty interesting to see it. Also, this show won’t be taking place in Raccoon City or the Spencer Mansion, instead, it will be taking place in Clearview. The show will have an original story that is set in the Resident Evil universe rather than a direct adaptation of any of the games, like the RE film franchise.

Hopefully, the show will be much better from the awful movie but my hopes are pretty high because Netflix did a very great job with the Witcher and Castlevania series all of which very received well by the audience. Furthermore, the Witcher was so popular that it was renewed for a second season and an animated movie to be produced on top of it. They have handled most of the game-related TV shows greatly and I think this one will be the same.

In this article:games, netflix, tv show