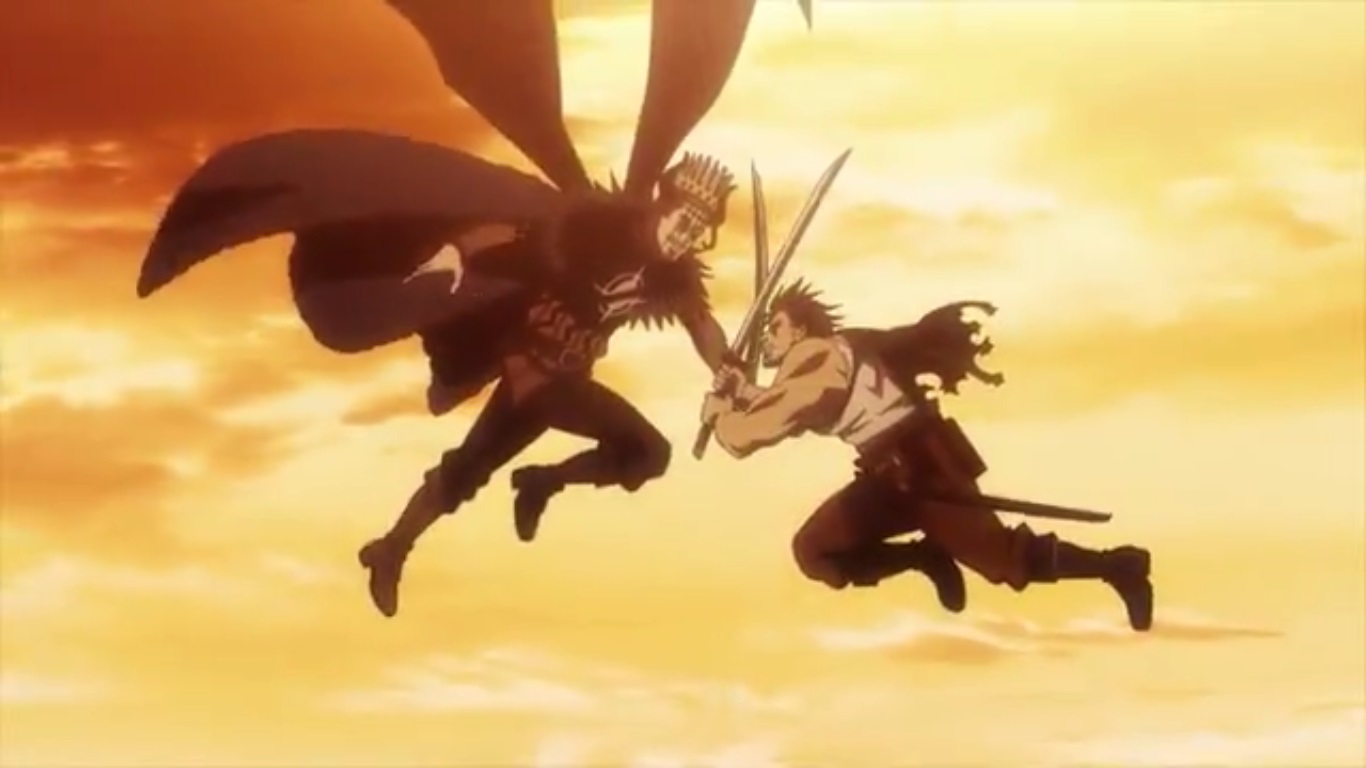 With Black Clover anime coming to an end, the anime broadcast continues with Black Clover Episode 163. The war against the spade kingdom invasion continues and is promising a lot of action. In the latest episode, we saw Yami fight Dante in an all-out battle. Meanwhile, in the Heart Kingdom, Vanica and her minions continue with their invasion. Luck arrived first to stop them while Noelle and the rest of the magic knights in the heart kingdom prepared for a counter-attack.

The current arc of the anime is promising a lot of fights that we will be looking forward to. But we can only wonder how many of those we will get to see as the anime builds-up to its end. Yami is able to fight on equal grounds with Dante, who is now using about 60% of his devil powers. So the next episode will see this fight continue then we will see how far Yami can hold against Dante’s gravity magic.

The Heart Kingdom is also under attack, so the next episode will likely pick up where it left off in the Heart Kingdom’s invasion by Vanica. Next, we will see the rest of the magic knights like Noelle, whose growth we haven’t seen yet from her training. This creates a sort of uneasiness because we know that the anime might leave us hanging in the air when it comes to an end next month.

Black Clover Episode 164 will continue with the anime release schedule next week and take us through the next part of the Dark Triad’s invasion in the Heart Kingdom. New episodes will be available for streaming online on Crunchyroll and Funimation for both subbed and dubbed episodes.

In last week’s episode, Dante appeared looking for Yami, who he believes to be an Arcane Stage mage. The Dark Triad is collecting Arcane Stage mages all over different kingdoms. Captain Vengeance of the Golden Dawn is already in their custody. He was kidnaped by Zenon, who appeared with his squad and defeated everyone in the golden dawn. Yami’s black bulls are the second squad with him being the Arcane Mage that the Dark Triad is looking for. So Dante started a rampage in their base to lure out Yami, who was still in the captain’s meeting. 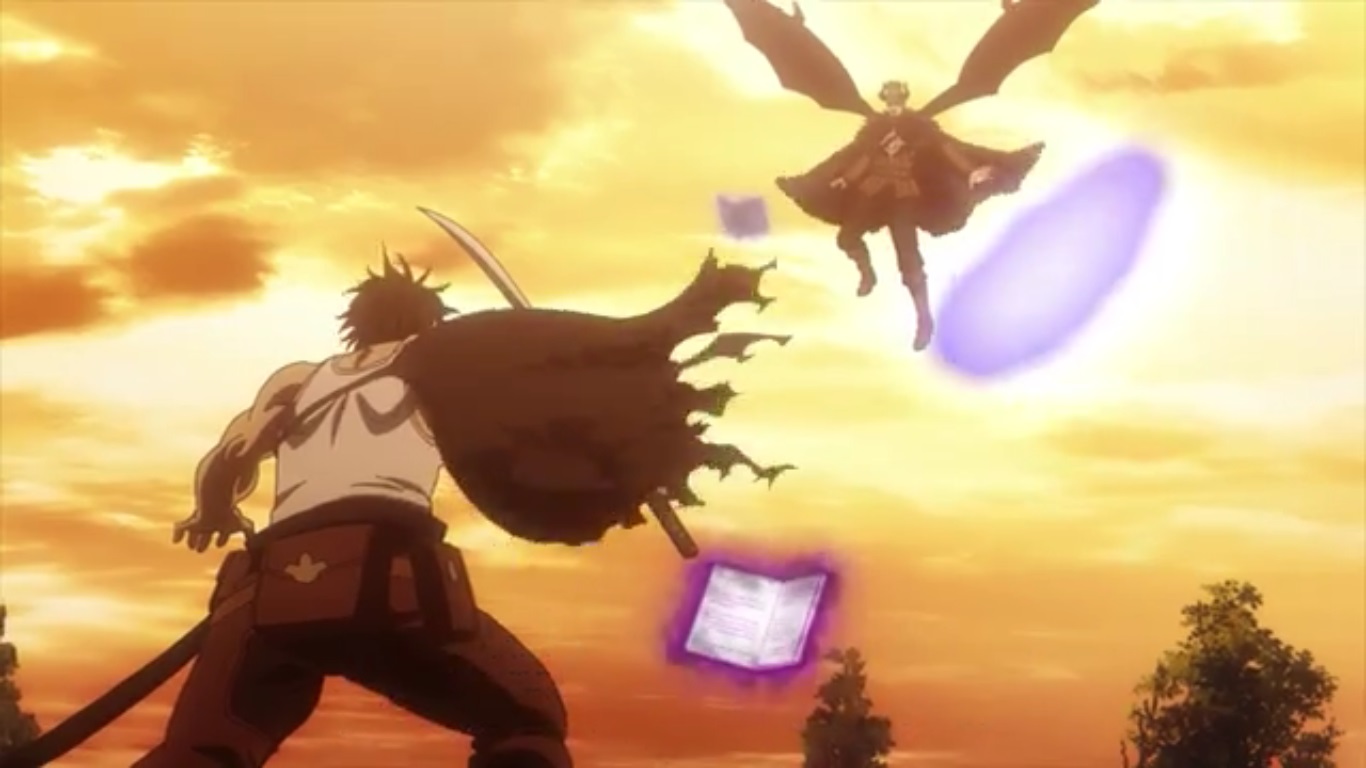 It looks like Yami is strong enough to go toe to toe with Dante and might even push him to use 100% of his power. When this happens, we will see the next level of fighting in the anime, like when Yami went up against Licht in the previous arc of the anime. With the impending end of the anime close, we can’t be sure that we will see up to this point. An important announcement will also be made by the time the anime ends, so we will get to know more about the anime’s future soon.

The captain’s meeting that Yami just came from might be focused on the impending invasion from the Dark Triad. Since Yami just came from the meeting, it looks like it had just ended, which means that we might soon see different captains on the move. They were likely discussing a way to respond to this; the wizard king might have foreseen the invasion and called the captains to a meeting.

The Squad Captains on the Move

With the captains meeting over, we will soon see them make an appearance in this war that has just started. The magic knights went to training to improve themselves in the war. But that was the same for the squad captains, and we haven’t seen them so far. We know that Yami was training in the strong magic regions with Sisgoelon, and he has learned how to use mana zone. We also saw the results of his training when he was able to keep up with Dante. The Dark Triad is proving to be too powerful for the magic knights, which even poses threats to their lives.

So it is only logical that the squad captains will be making their move soon. The focus has momentarily shifted to events at the Heart Kingdom, where Luck tries to keep the invasion at bay. So things will keep up soon then we will be able to see the strongest magic knights on the front lines. For now, let’s look forward to what will be coming next as the anime’s ending is close. More importantly, we will find out more information about the anime’s future when it ends on March 30th.