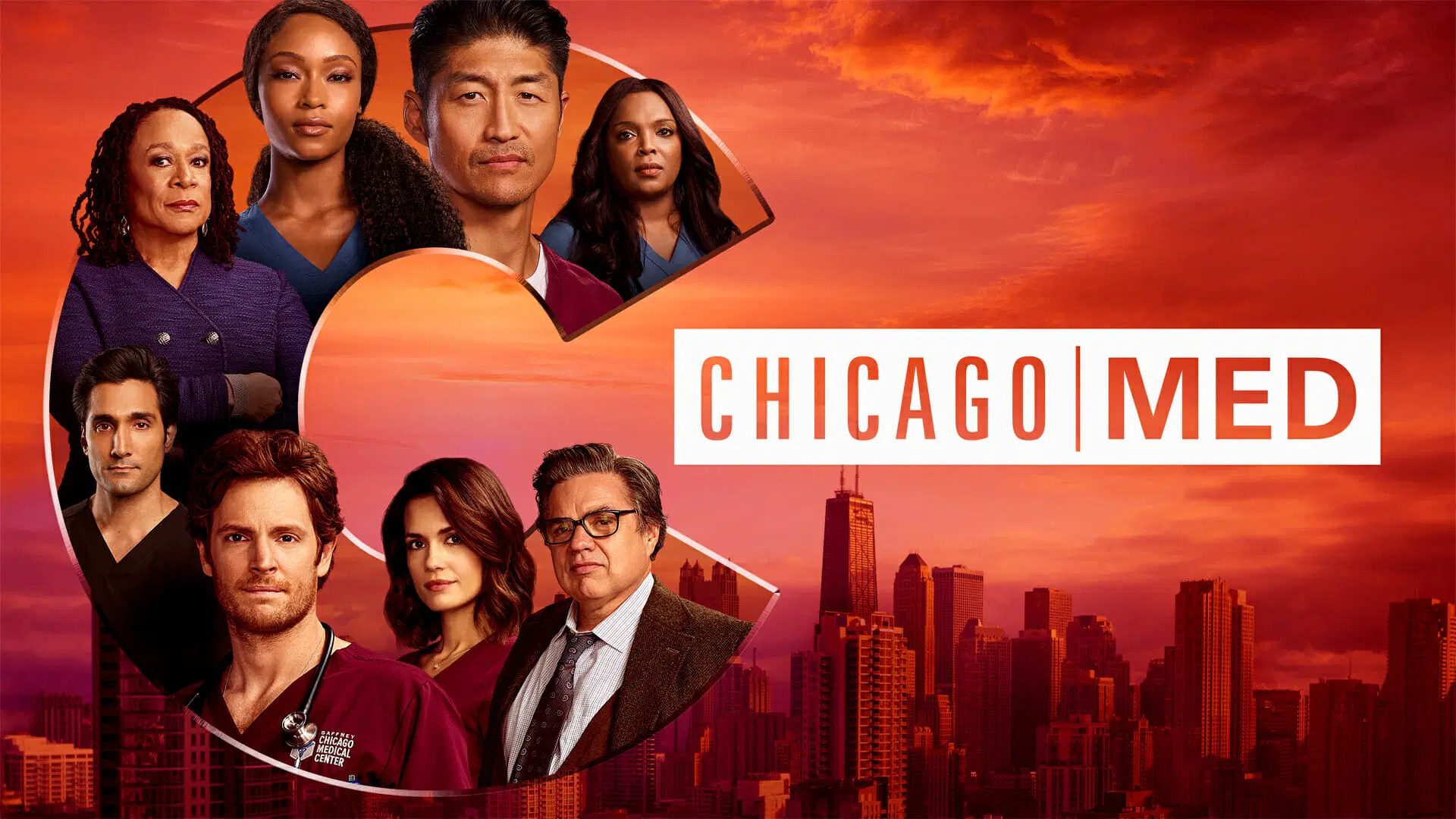 Chicago Med is a Chicago-based television program and the third installment in Dick Wolf’s Chicago series. It centers on the emergency department personnel of the Gaffney Chicago Medical Center and their efforts to save the lives of their patients. Characters from the Chicago Fire and Chicago P.D. occasionally appear in it. 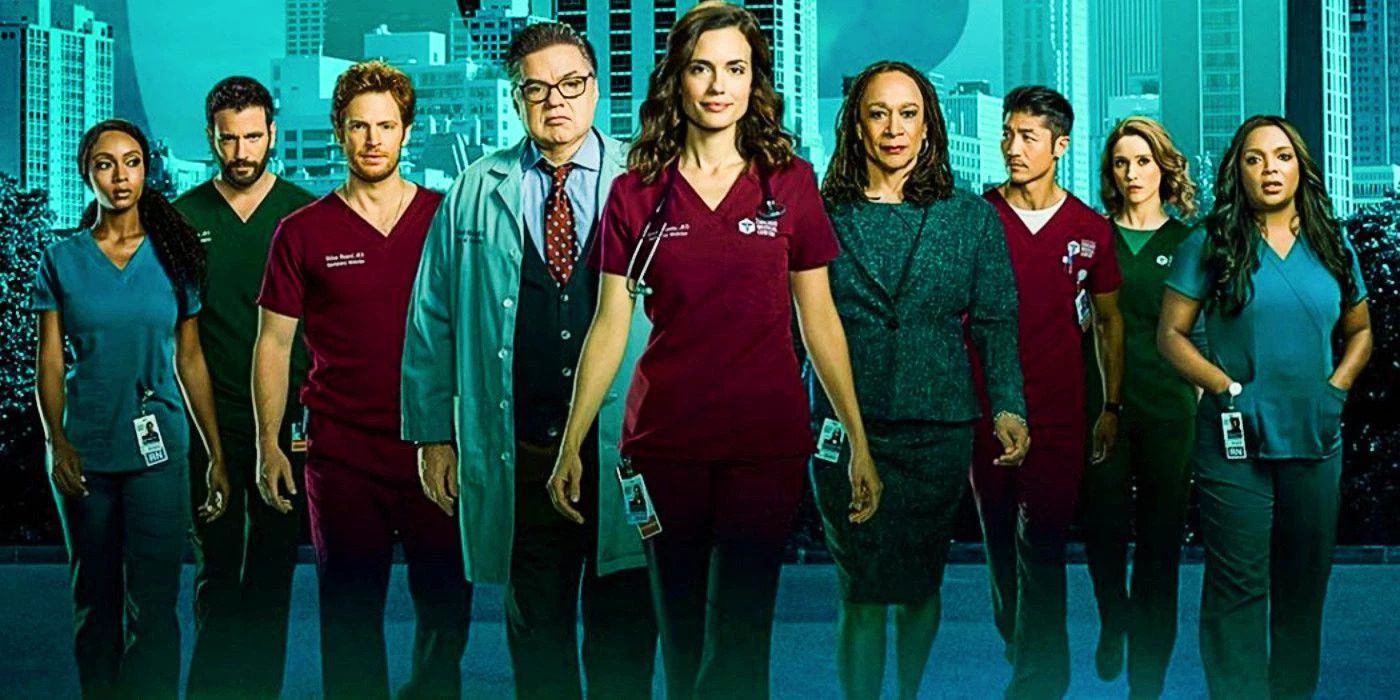 What Happened At The End Of The Previous Season?

Combat between rival gangs comes to Med. An adolescent with brain cancer who is resisting treatment is being helped by Will and Charles. When a patient’s transplanted uterus fails, the operating room becomes tense, and Crockett and Blake must decide whether to try again using the patient’s sister’s uterus. Concerning a patient with intimate links to Goodwin, Archer and Asher disagree.

Scott and Marcel assist with the investigation when a patient is shot during a home invasion. Halstead and Maggie work to safeguard a patient who is an unlawful immigrant. Working to save a surrogate baby is Will and Hannah. Charles looks after a previous patient of Lonnie’s who is fasting. Helping a patient with connections to Ethan’s late father is what Ethan and Archer do. An intoxicated patient who pretends to be sober has Dylan and Maggie perplexed.

Dylan offers support to a crime boss’s daughter. An elderly woman travels to Med to save her grandchild. Ethan tries to process some unexpected information about his father. Maggie’s fellow high school student is cared for by Will and Vanessa. A patient who was shot during a narcotics raid is treated by Dylan and Ethan. To accurately analyze a motivating speaker, Charles and Vanessa collaborate. 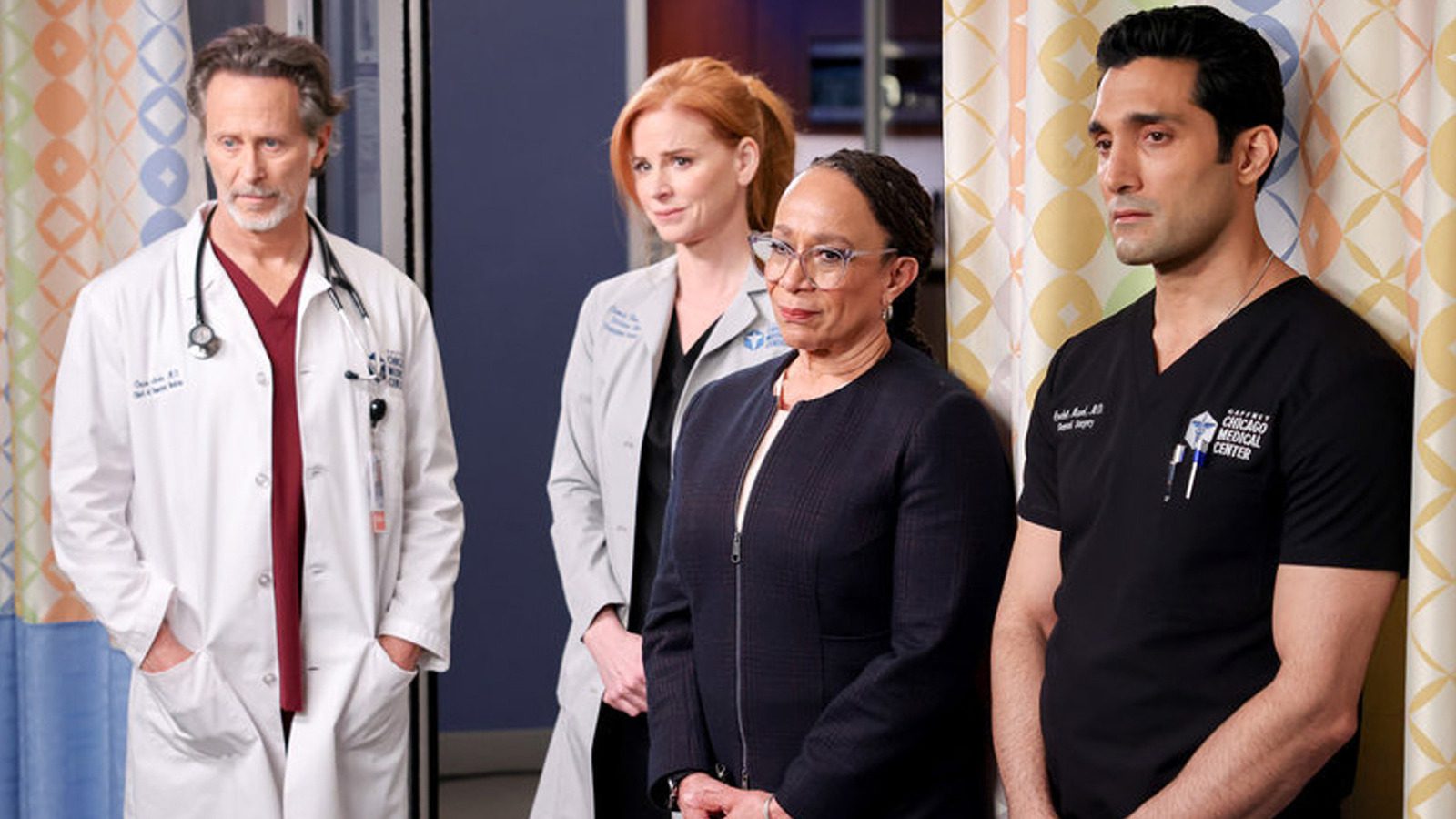 Also read: Harem in the Labyrinth of Another World Episode 12: Kaga Can Use Teleport Spell

Marcel, Choi, and Archer work together to save the survivors of Halstead’s flat fire. Cuevas, Charles and Med’s new colleague, aids a paranoid patient. Scott takes a pivotal decision in his life. Supply chain issues have a huge impact on Med, resulting in doctor disagreements between Kai, a new surgical resident, and Crockett.

Maggie teaches Ben something. Ethan and Archer assist a person with ALS. Charles and Cuevas disagree on how to handle a paranoid patient. Choi is caring for a pregnant patient from Asher’s past. Marcel and Taylor assist a man who needs dangerous neurosurgery. 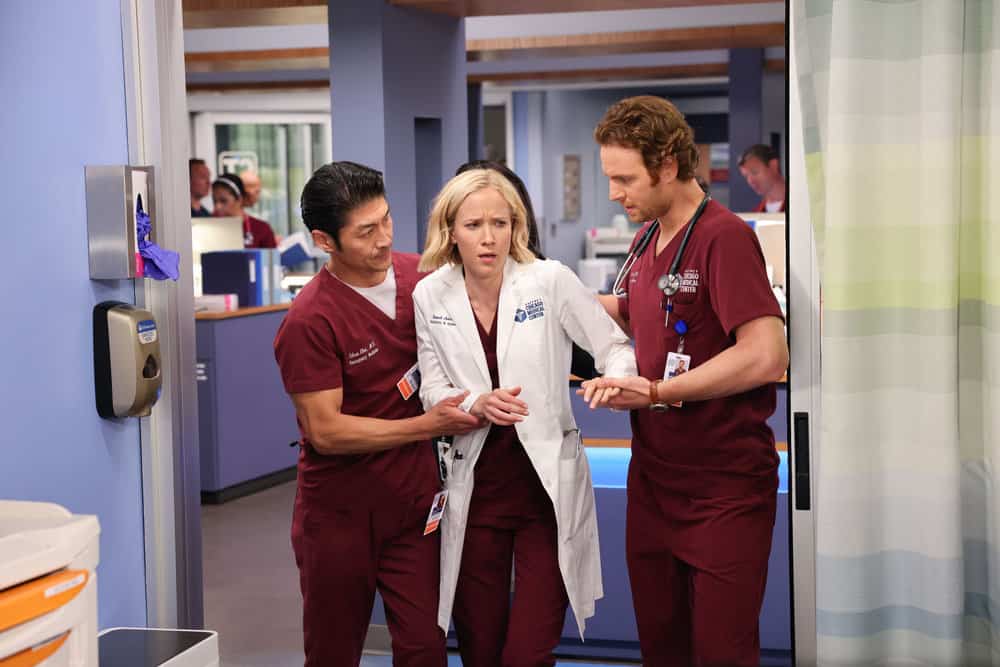 There will be a total of 6 episodes, each lasting 60 minutes. The season will be streaming on Hulu, NBC, Roku Channel, Fubo TV, and DIRECTV.