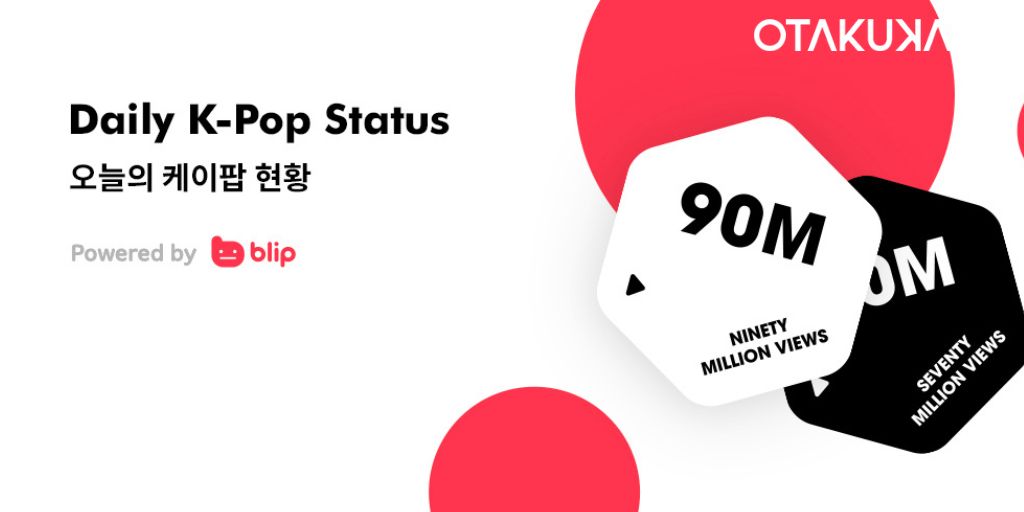 If you are a sucker for number and data, K-pop Radar is the website for you. In fact, K-pop revolves around rankings, sales and digital streams a lot. It’s an essential part when you start getting into K-pop. If you are part of any fandom, you must’ve noticed how much the fans stress upon streaming and buying music during a comeback. It’s all done so that their favourite artists can rank higher on music charts, both nationally and internationally.

With K-pop taking over the world, it’s become essential to keep a track how a group is doing and how large their fandom is. The number of fans who regularly interact with the group or artist help determine their popularity. K-pop Radar was made to do exactly that. The app is making it easier to see which group is faring like what, and who are the most popular in real time. Read ahead to find out how the app came out in existence, and how it is relevant for you.

Who made K-Pop Radar and how it works?

The K-Pop Radar website is managed by a music company called Space Oddity. The app aspires to check and measure popularity and fandom size, but in real time. That means, every time you open the app, you can see stats changing, even if minutely. We all know how Korean Business Research Institute releases brand reputation rankings every end of the month. But for that, you naturally have to wait till the end of month. K-Pop radar can give you instant updates about your favourite group, and how well is it faring among others. After all, K-pop fans are no longer passive. Instead, they are the ones essentially driving this K-pop industry. Buying music, trending hashtags on Twitter and much more things. 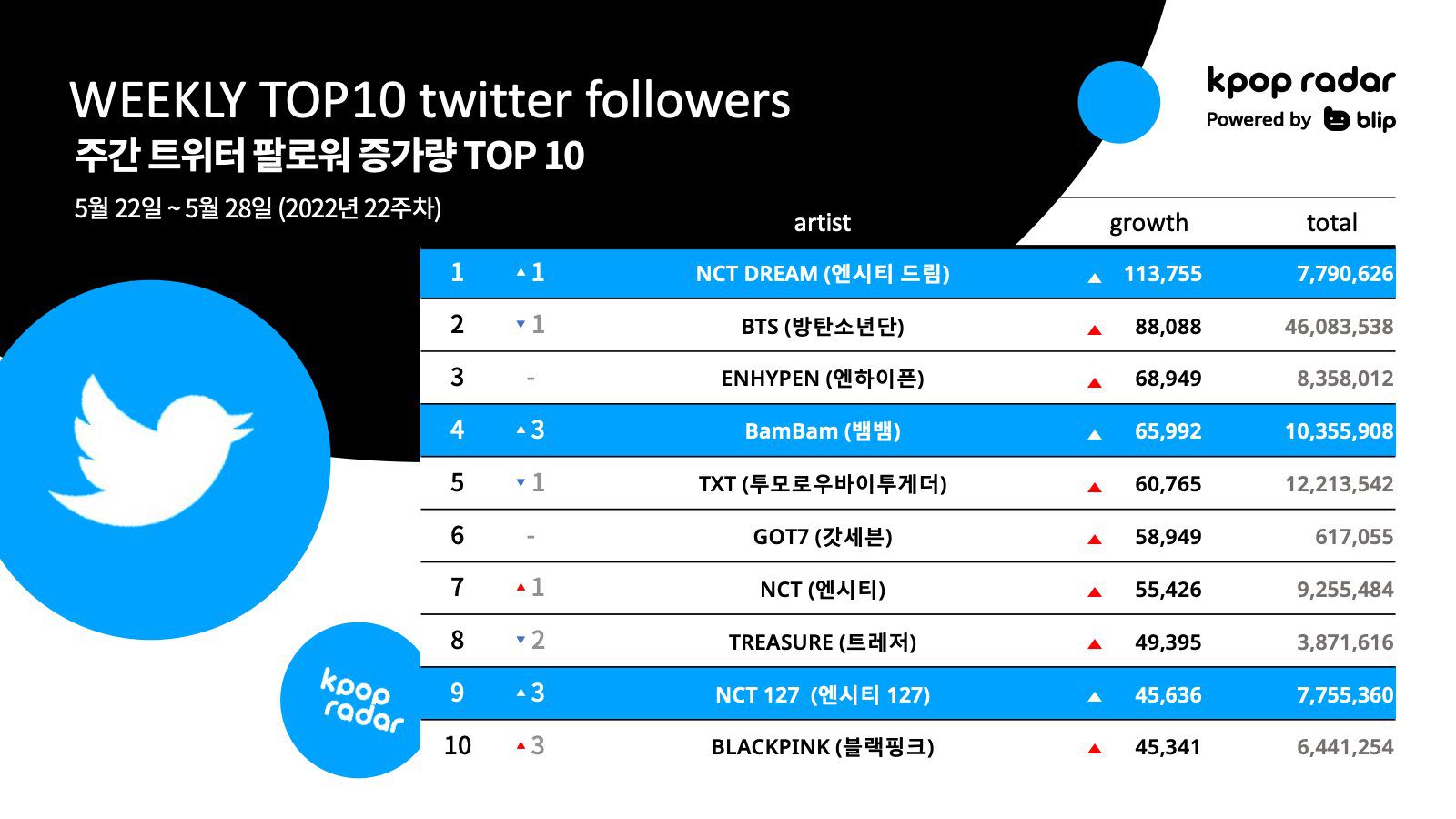 K-pop radar enables a fan to check the status from various platforms at once. Platforms like YouTube, Twitter, Instagram, Spotify are all there. Any updates regarding them can be viewed in a single space. A study on the app revealed, while groups like BTS rank the highest among rest of the K-pop groups. But the total views on K-pop videos, BTS hardly amounts to 20%. The application hopes to increase the popularity of K-pop music like any other genre of music out there.

From the data that is collected and analysed, K-pop radar rolls out some lists at the end of the official year. Just like Spotify wrapped, K-pop World Map is released by K-pop Radar.

They also have an app called Blip, that is specifically for fandoms. The app can be used to see how a certain fandom is growing everyday, and what discussions are they engaging in about their favourite artists.

Also Read: July 2022 K-pop Comebacks And Debuts: Get To Know What’s In Store!

K-Pop radar is trying to ease the research purpose for most of the fans. The data that is collected in the real time gives us an idea what is trending among the K-pop fans at the moment. This can lead to discovery of new music, or just help fans keep a track of their favourite group. Instead of jumping from one platform to another, all the necessary stats can be viewed in one place. Here is the website.

In fact, the website was initially made for internal research purposes and to study the patterns of K-pop fans. But they decided to make the website, so that whoever is interested in K-pop music can benefit from it. They also hope to be a driving force for K-pop by providing the diligent fans actual indicators that will in turn help in the growth of K-pop music globally.

If a person is new to the K-pop music world, they can check who is the most popular or trending and what fans have to say about them. This might lead them to listen to music, as people tend to follow trends quite religiously. Many new groups are also getting the much deserved recognition through the website, who earlier thought that BTS is the only K-pop music out there. 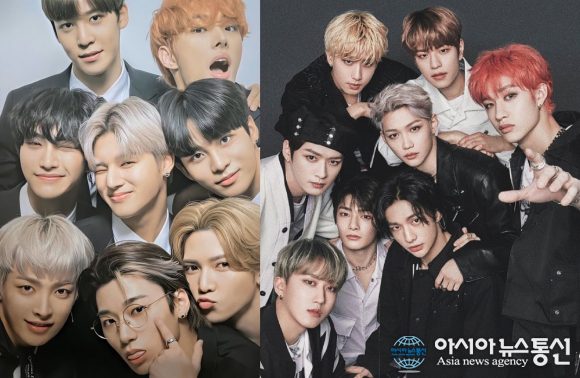 The website aspires to become an important music chart like Billboard some day, that people can trust. But of course, this would be dedicated to the K-pop music and fans only.

Also Read: NCT Dream Members: Know The Boys Who Are Taking Over The K-pop Industry!