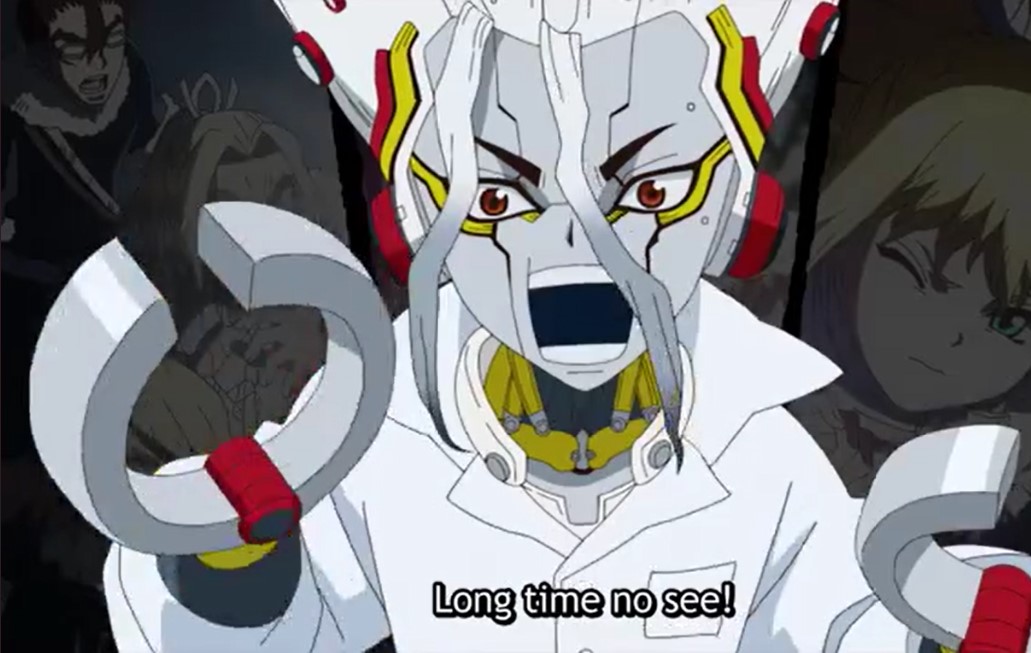 Senku devises a plan to lure Homura, and she heard explosions in the woods. It is Senku and his crew advancing deep in the woods. Senku vows that he is going to get a Kingdom of science custom-built cell phone to Taiju and Yuzihara even if it kills him. Magma is with Gen and Chrome, and he said, why can’t they catch Homura, the scout girl, and kill her. Chrome said that their plan of building a world cellphone would be exposed.

Gen comments that Homura has no option but to come and look for them after hearing the explosions. She has to come out of hiding to do her job since she someone who is keeping a watch. Homura started to jump from one tree to another tree going to check the situation. At the same time, Kohaku and Suika are waiting for her to show up. Kohaku reveals that she will show up along the line between that hill and where the sonic bombs went off.

Dr. Stone: Stone Wars Season 2 Episode 3 will be released on Thursday, 27 January 2021, at 10:30 PM JST. Dr. Stones can be streamed across different official streaming platforms; you can stream it on AnimeLab, Crunchyroll, and Funimation. Let find out how the Kingdom of Science is planning to capture Homura down here. 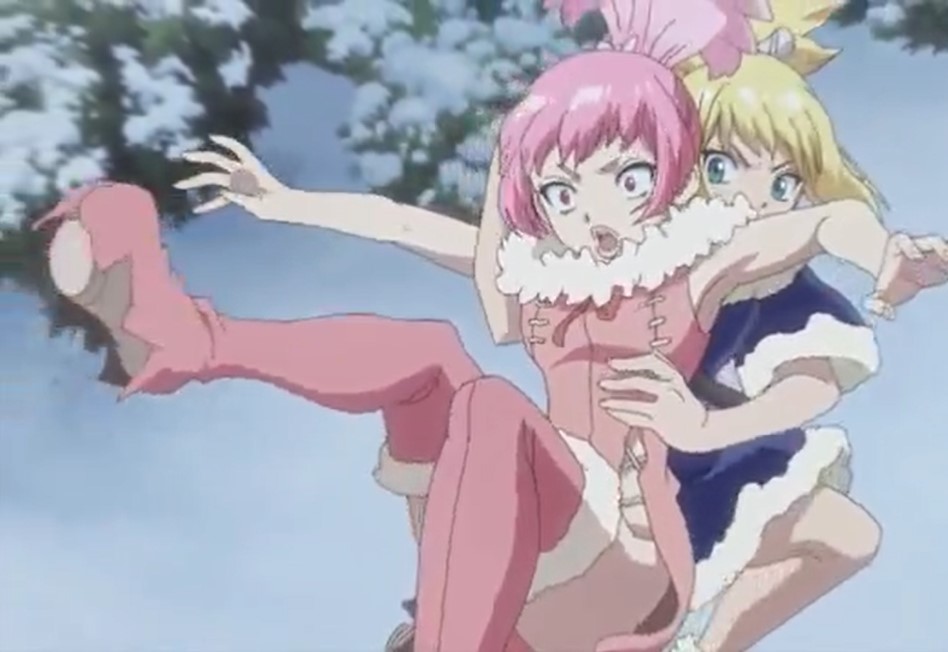 Suika said she saw a shadow moving, and Kohaku heads out and realizes that Senku gave them this one-million chance with his sonic bombs. She wants to catch Homura no matter what. Homura reaches where the sonic bomb went off, and she finds that it is explosion craters. When she is still analyzing the situation, she sensed the presence of someone attacking her from behind. She manages to read the movement and dodge by making a backflip.

Homura started running, and Kohaku chased her; she wondered what jumping move Homura is doing. Homura realizes that she used to be gymnastics and people from this era will never understand her move. Kohaku said she does not intend to kill her. Homura asks her how long will she keep on chasing her, and Kohaku said until she catches her. Homura is trying to exhaust Kohaku by making her talk.

Homura thinks that she can’t lose to Kohaku and both head to the village. Suika reports to the crew. Kokuyo orders the seniors and children to take cover inside the shelter. Everyone must surround Homura for her not to be able to escape when she lands on the ground. Senku is one step ahead, and he joined the chase from the ground, smiling. He unleashes the level 2 science surprise gadget: the flare that explodes, and Mecha Senku emerges.

He manages to catch Homura and pins her to the snow. Homura told Senku to watch where he is touching her. Senku realizes that his hands are touching all of the two on her chest. He comments ts he will play a pure Senku after their mission. The crew is impressed with Senkus’s science and started to praise Senku with his new Mecha Senku. Senku got destructed, and Homura uses her gymnastics move and slips out of Senku’s hands.

She passes everyone in front of her using frontflip and Koyaka things that she is using taijutsu. Koyuyo thinks that she has escaped, and she stands on top of the branch calling them by their names. Suika s asks how did Homura know all of their names, and Kaseki said that she might have been observing them. Homura realizes that everyone is here, but Chrome, Gen, and Mgama are missing. 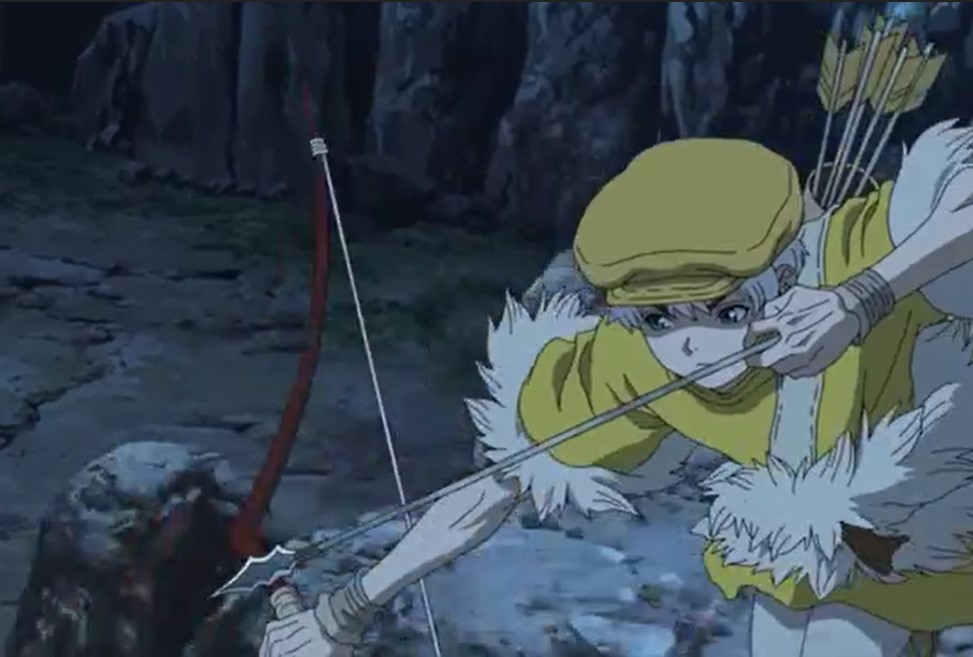 It’s only a matter of time before Homura discovers their cell phone. If she destroys it and just notifies Tsukasa, it is over for them. Kinro comments that they are going to catch Homura first, and Senku smile. He said that it is time to bust out level 3 science surprise their final weapon. He fires a weapon that shows Homura’s trail. After a long chase, they managed to catch Homura again and saved her from the tree that was going to smash her.

Meanwhile, the trio is attacked by Ukyo in the mountains. He manages to shoot Gen’s backpack using his arrow. But he is not sure what he hit and started to for his target, but he failed. In the morning, Senku receives a call from Taiju, and he realizes that the mission is succesful.

This week, we manage to get all of the above details for you; you can visit us daily for more updates. You can get more updates bout the Stone War here: Dr. Stone: Stone Wars Season 2 Episode 2.