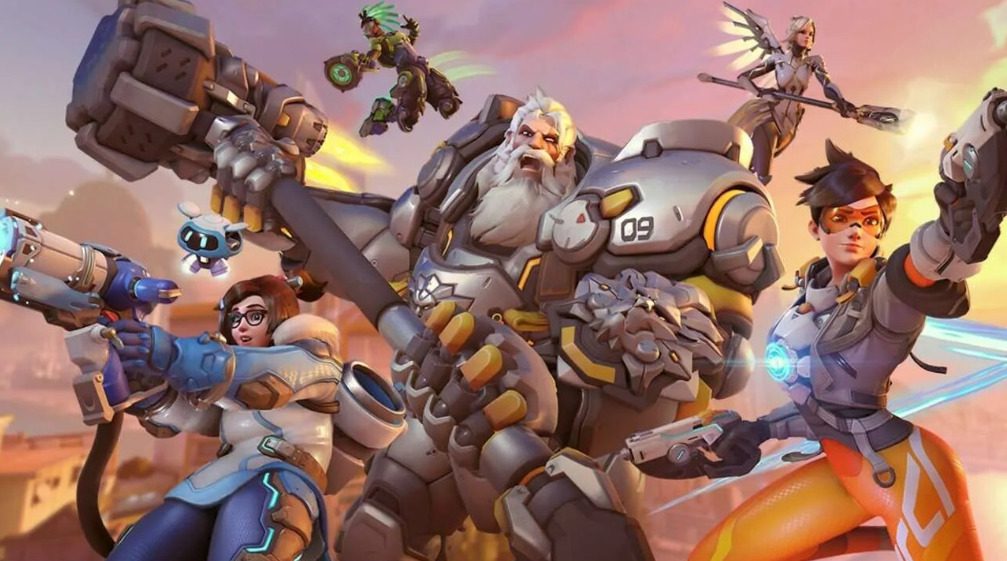 We are here with Overwatch Anniversary Remix Volume 2 release date. The gaming industry has evolved a lot, and there are a lot of games being launched in the market. From shooting, racing, and arcade, online video games have come to have their own fan base. Not only are the games now limited to one player, but the gaming experience has grown tenfold. There are multiplayer games where you can play with different players around the world in real-time. With the increase and development in technology, the gaming industry has grown, and there are new games being launched left and right.

These games are not only limited to your screens. Playing these games has become an immersive experience. One such game which has been a fan favorite since 2016 is Overwatch. Not only are games popular now, but the companies have also started coming up with full-blown video game events, where the fans of the game can enjoy an experience in the game Universe. These events are mostly created to give a space for all the players to meet and interact. Blizzard, the company which launched the game Overwatch, also started a game event by the name Overwatch Anniversary Remix. The third installment is finally here. Let’s have a look at Overwatch Anniversary Remix Volume three release dates.

What is the game Overwatch about?

Overwatch is a game by Blizzard Entertainment. The game is a 2016 launch. It is a multiplayer game that is on a first-person shooting basis. The game consists of two teams with six players in each. The players can choose from a wide variety of characters who all have a unique power and ability.

The objective of the game is to complete the task and the objective laid out while navigating in the map area before the other team. Over the years, the game has encountered various maps and character upgrades. The additions are all very exciting, and fans of the game eagerly wait for new upgrades.

What is Overwatch Anniversary Remix Volume 3?

The first event ran from April 5 to April 26. It was indeed a paradise for all the Overwatch game fans. The event sported fan favorite skins and some of the game modes which are currently not available in the game. The contest was a huge hit and has been released two times since then. The fans couldn’t control their excitement at the announcement of the Overwatch Anniversary Remix Volume 3 release date.

The third volume will be the newest installation under Summer games of the game Overwatch. Fans are not able to hold their excitement on the coming back of their favorite event a third time. Brand new goods, skins, and modes are expected in the upcoming event. The excitement is doubled since Overwatch 2 is on the way. The video game fever is real for all the fans. Overwatch Anniversary Remix Volume 3 release date is Oct 4, 2022.