Excited about Bocchi the Rock! Chapter 35? We got you. As the anime is finally ended its first season, fans of Bocchi the Rock! are approaching the manga of their favorite series in order to control thrust for the next plot in the story and where the story is leaning forward to.

Although, unlike the anime, the schedule of the manga series Bocchi the Rock! is quite irregular, do not worry; today, we will try to predict the possible release date of the upcoming Bocchi the Rock! Chapter 35, and I will also let you know how you can read the same online.

As we have mentioned before, Bocchi the Rock! Comes up as a gem in this year’s Fall Season, even though some of the most popular anime series, like Chainsaw Man, Mob Psycho 100 Season 3, and Bleach: Thousand Year Blood War, were streaming along too. The twelve episodes of season 1 were not enough for the fans of  Bocchi the Rock! and this is why they decided to read the manga.

The very first chapter of the manga was started to serialize in December 2017. Although the original manga of the series has reached its fifth volume, the release of the English translation of Chapter 35 is right around the corner. And as we said before, we will provide you with every possible detail related to the release date of the upcoming chapter and where you can read the same.

Before revealing the release date of Bocchi the Rock! Chapter 35, let us have a look at the recap of the previous one:

Chapter 34 opens up with the girls who are trying to put their demo in the mail. Ijachi says to Kita, she was surprised at how good her singing in the recording was and did something in her change. She replies that It is already March, and time has been going by so quickly ever since they decided to enter the festival. 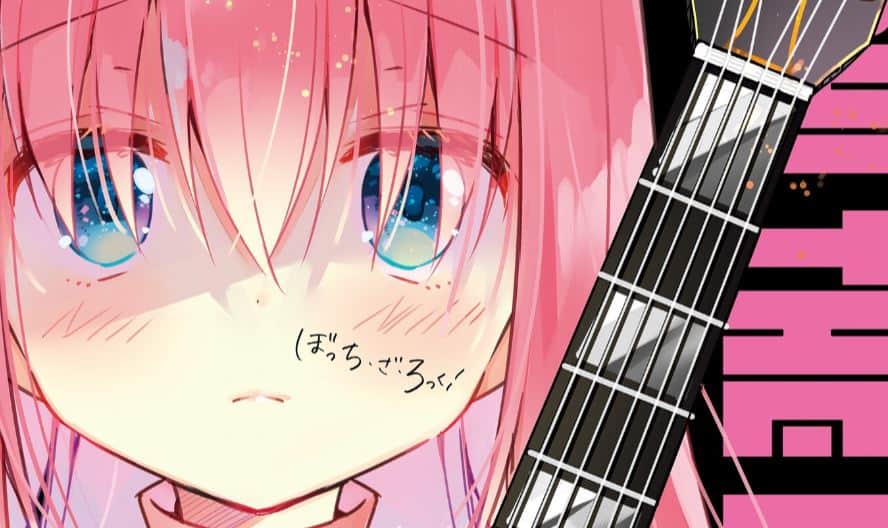 When Kita suggested that in their free time while waiting for the results, why shouldn’t they arrange a live concert on the street, with that they can pass not only their time but also promote their song. When everyone accepted the plan, Kita Chan made an announcement on her social media that they are holding a Street Live at Shimokitazawa next week.

The next panel of the manga opens up on the day of Live Street. The team is trying the solve the problems with drums because, as they are heavy, they will need a car to bring them to the venue.

As they are all set to perform live at Shimokitazawa, Hitori Chan is feeling nervous as she has only ever performed at the Live House, and this Live Street thing is totally new for her. Other than that, as they were busy recording the demo song, she didn’t have time to perform well. To boost her confidence, Bocchi says that she did a street live with Hiroi a long time ago, and if she can do it, she thinks everyone can do it.

The different times and dates at which the upcoming Bocchi the Rock! Chapter 35 is going to be available to read for the fans, is as follows; make sure to set a reminder so that you can read this amazing chapter the moment it releases:

How To Read Bocchi the Rock! Chapter 35

You can read the upcoming Bocchi the Rock! Chapter 35 is directly on the official site of their primary provider, Comic Fuz. However, there is not any official way to read this amazing manga series in the English language.  You can have a look at the raw edition of the manga series on multiple sites like Book Walker, eBook Japan, and CD Japan.

ALSO READ: 40 Anime Like Bocchi-The Rock! For Your Next Binge-Watch