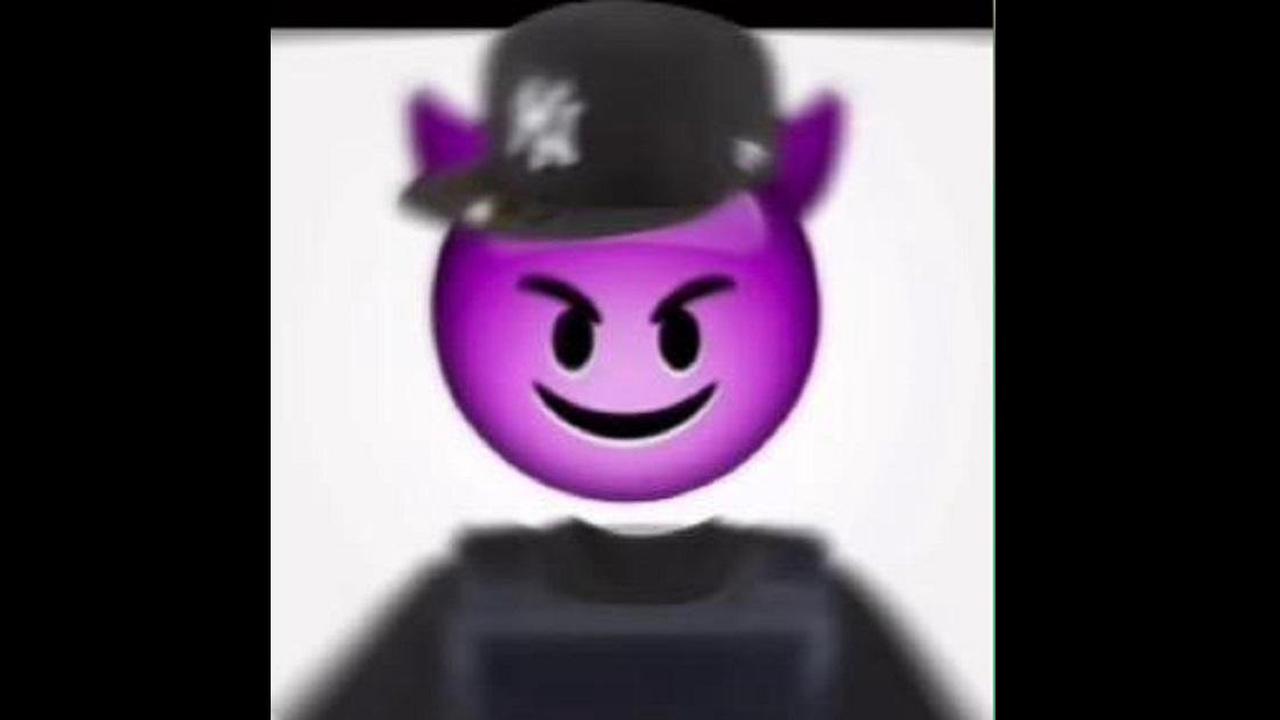 TikTok is not a stranger to the bizarre. The moment a trend starts to die, a new one will pop us that has been in the works for a while. Though it is impossible to predict what the trend will be about, it is possible to predict that it will be insane. If anything, the TikTok community has shown themselves to be monsters in creating content that is beyond comprehension. Though there are good Users among them, like Khaby Lame who became the most followed TikToker by the end of June 2022. But most of the time it is the trends that give the app its reputation. And the new trend in town is the TikTok cults. In this article, we will discuss what is the trend about and whether should you follow any cult. 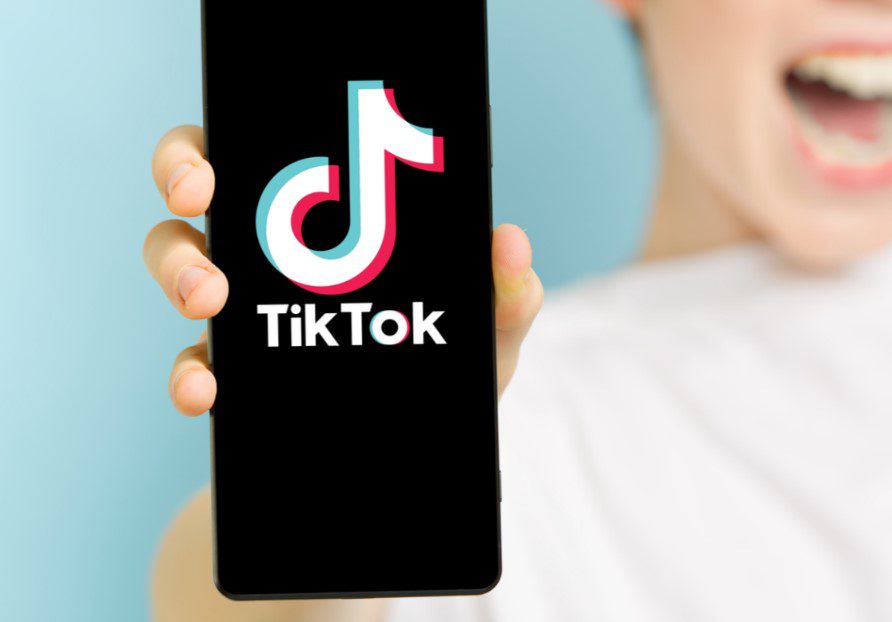 What are TikTok Cults?

The word Cult has a negative connotation to it, anyone who claims to be in the one offers nothing good for the people. And then we have TikTok, the most popular yet and an insane site we have seen to this day. What happens if you combine the above two? Is it something worse that you should be careful of? TikTok cults aren’t big-name influencers who are telling fans what to do. These are Superusers who tell their followers to do as they demand. Though it may sound extreme, they don’t ask for anything more changing their profile and doing raids. Not the traditional form of the raid, but spam raids. The raids aim to have followers span comments on other videos across the internet. Well, it doesn’t paint a good picture, does it?

Also Read: What Is Tortilla Challenge On Tiktok?

Who is the biggest cult?

The first TikTok cult to ever come out was Step Chicken in 2020, under the self-proclaimed Leader, Melisa Ong. Ong went out of her way and did an interview with Vice and expressed her thoughts on what she hopes to gain from it. She said she wanted to rule all over the internet with her followers. The other big cult is an amalgamation of many different cults under the banner of The Jeffs or “Jeff”. 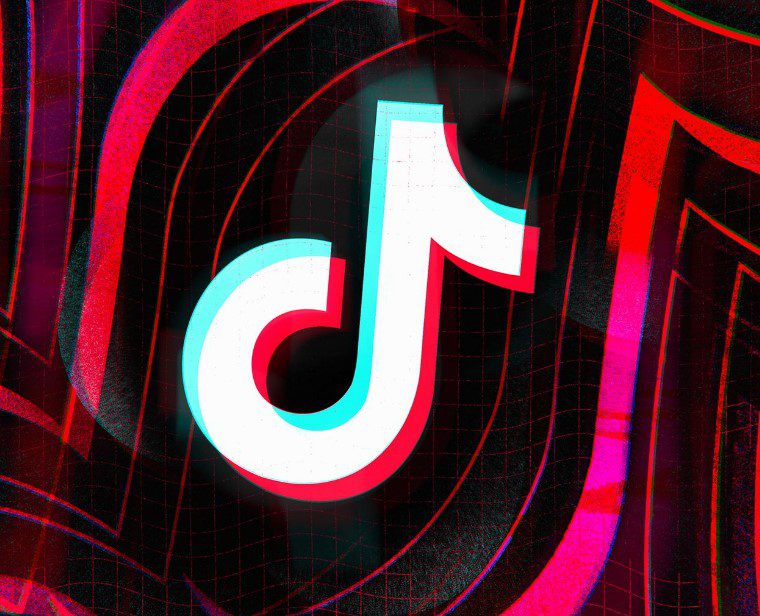 Now the question is, are the cults a good thing? Anyone who claims to be a cult leader or follower breeds trouble sooner or later. Though the TikTok cults seem harmless at first glance, their raids do tend to bully people even if their leader says against it. It is not a group activity anyone should engage in, but many young people will gravitate to it. If you are a parent, you should be worried about it your kid’s growth.