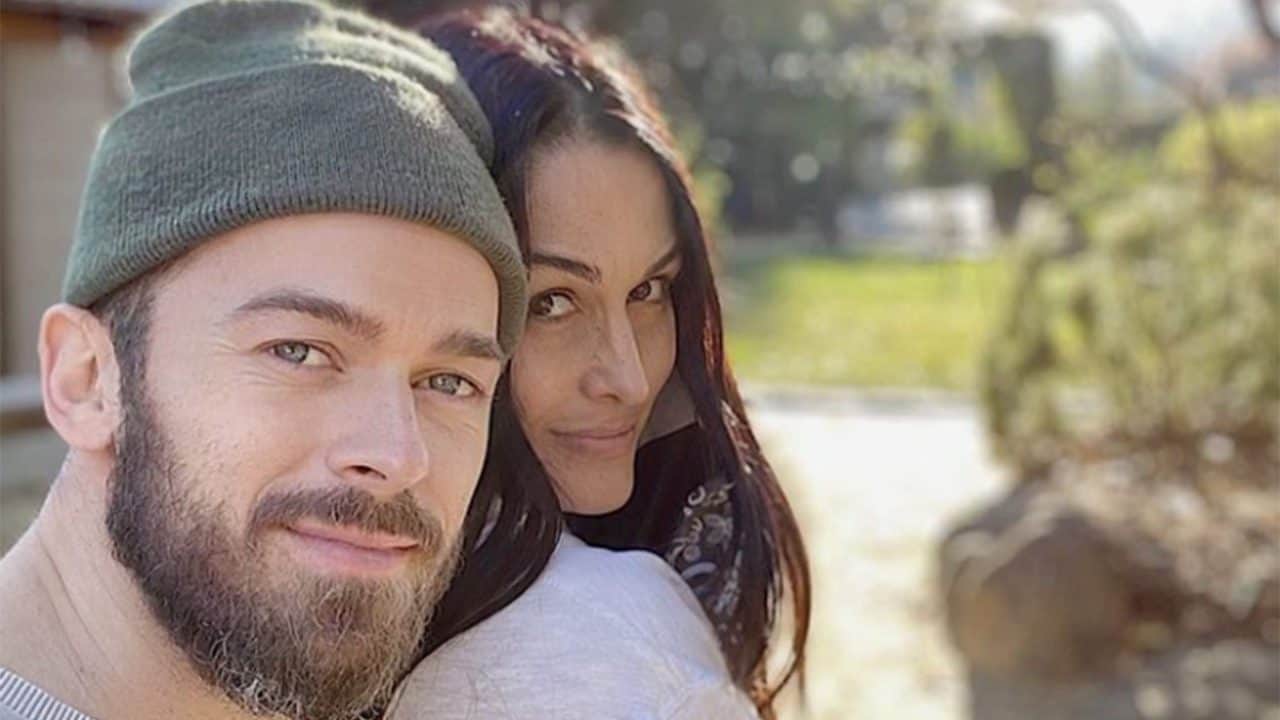 Nikki Bella Says I Do Episode 1 will show a new reality TV series that will revolve around the WWE celebrity. Nikki Bella has been getting all that attention recently because of her relationship with her husband. This upcoming romantic television show will prove to be one of a kind where we shall see her having the time of her life with her man and also tell us the story of how it actually happened in the first place. A trailer for this series has also been released by her where we see her on the screen among various potential matches.

Nikki’s career in the wrestling industry started back in 2007 when she made a debut for the first time. She is the world’s longest champion for the WWE Diva title on her belt. She recently married pro dancer Artem Chigvintsev in 2022 with a beautiful destination wedding in Paris in France. The two also gave birth to a child together in July 2020. His name is Matteo Artemovich.

E! Network has commissioned this reality TV series for their channel, where we shall see Nikki come on the stage and talk deeply about her relationship with her husband, Artem. The series is divided into four parts which will be given to us about the couple’s journey together and how they net in the first place. After he proposed to her, the couple also decided to get married in just four weeks. Now, if you are someone who has planned weddings before or been a part of one such planning, you know how hard it is to pull off everything. Nikki Bella and her husband, Artem

Nikki Bella Says I Do – About the Show

The first time we saw the two meet on DWTS. It was in 2017 when that happened. Before they got married and Nikkiw walked down the aisle, Artem and her were engaged for two years, from 2020 to 2022. When asked about the show, the couple talked about how the wedding has already happened for them, but the new series is something cool to look forward to. We know Nikki has a huge amount of followers, and to see her on the screen trying to make decisions about her wedding is.

At the same time, we know that Nikki is not new to the world of reality TV. The channel already has two other shows in her name where. The first one is called Total Divas, and the second is where she is joined by other women in WWE Championship. Nikki has been in the business of reality TV since 2013, and that is when her new show came out. It ended in 2019 with nine seasons in total. Later, she also starred in a show called Total Bellas with her sister named, Brie Bella, which came out in 2016. It was later canceled in 2021.

Throughout all this time, we have seen Nikki and Ratem spend the most joyous time together, and to have them on the screen and about their wedding will be real eye candy. Wedding plannings are really hectic, and we will see the stars at their best and how they will carry out their traditions in style while also tying the knot each other. She has always been cautious about choosing her husband and, this time as well, put a lot of thought into the same.

Nikki Bella Says I Do Episode 1 release date is on the 26th of January 2023. The episodes will drop out on E! Network at 9 PM Eastern Time. New episodes about the WWE star are supposed to release every week on Thursdays.

How to Watch Nikki Bella Says I Do Episode 1

Nikki Bella Says I Do Episode 1, and all the episodes after that will be released on the E! Network. We have mentioned the details, and it is valid for practically all the episodes released in this season. Other than that, fans who wish to watch the episodes online rather than life can always hop onto E! Network’s official website and stream from there.