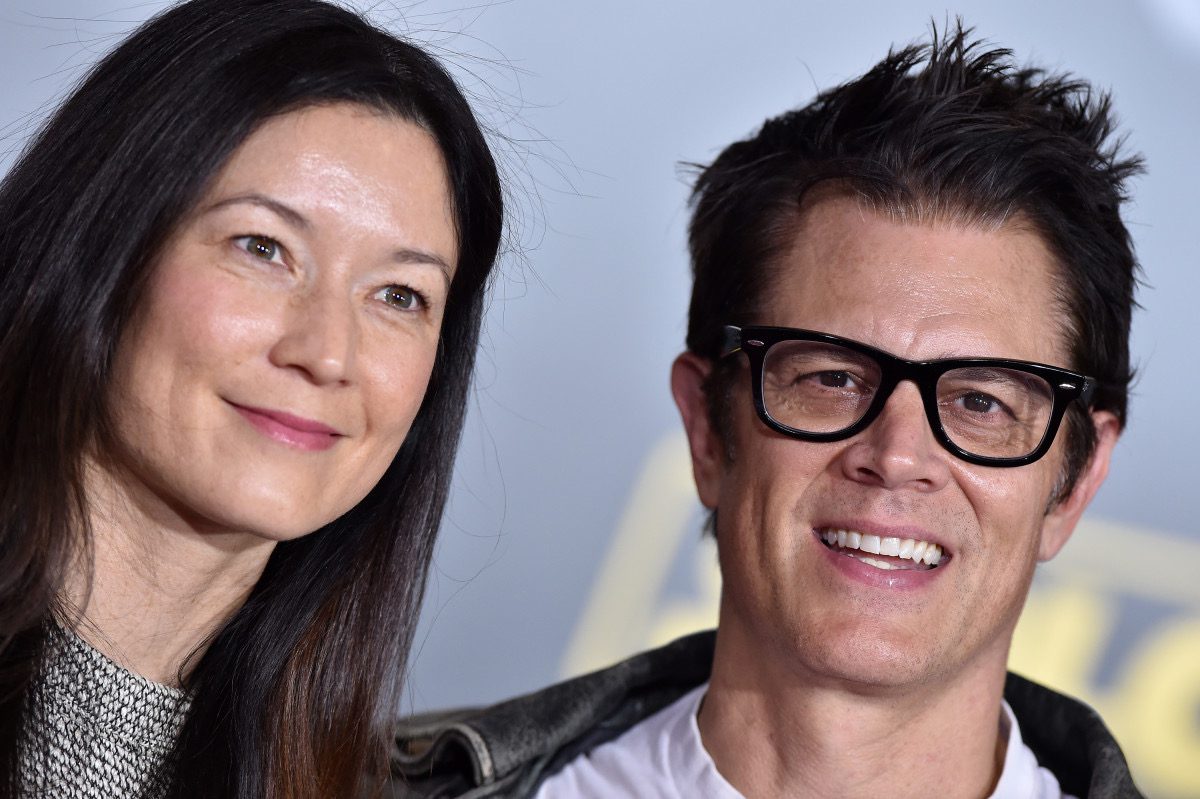 In a shocking turn of events actor, Johnny Knoxville filed for Divorce from Naomi Nelson after being married for 12 long years. Moreover, irreconcilable differences have been cited as the reason behind the split. It has further been reported that Johnny Knoxville is asking for joint legal and joint physical custody of the former pair’s two children, 10-year-old daughter Arlo and 12 years old son Rocko.

While Naomi has been away from the limelight, she also works in the industry and is a filmmaker who has directed two short films as well. She even maintains almost zero presence in social media as well. However, fans have managed to get a glimmer of their life as Knoxville posts about their personal life.

The Two Have Been Married For More Than A Decade!

The divorce documents reportedly states that Knoxville further believes he has separate property from Nelson but is unaware of the full nature and extent of said separate property. This legal issue might be sorted out at a later date.

The Jackass star Johnny Knoxville has been notoriously private about his personal life and intends to keep it that way. Popular prankster penned down a sweet note for Nelson in honor of Mother’s Day on Instagram last year. He wished Nelson “Happy Mother’s Day while calling her his one true love and the most wonderful mother their kids could ever hope for. The caption came along two photos of Nelson and their children as he further said how Naomi has bless them every day and how they love her very much. 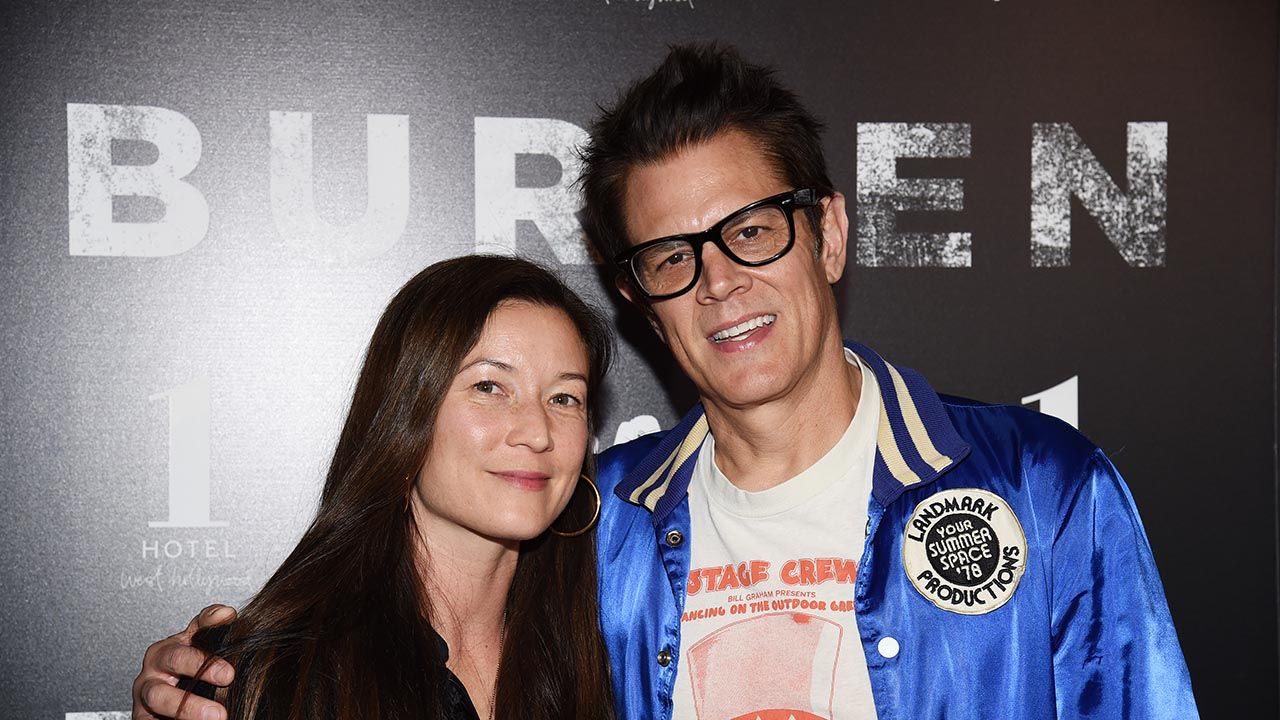 Knoxville and the documentary filmmaker dated for a few years and later  announced that. they are expecting their first child together. Johnny Knoxville has previously married to fashion designer Melanie Cates from 1995 to 2008. The two share a 26-year-old daughter, Madison Clapp. Knoxville is best known as the co-creator and star of the MTV reality stunt show called Jackass, which had a successful run for three seasons from 2000 to 2002.

Also read Michael B. Jordan And Lori Harvey Spark Split Rumors! Are They Not Together Anymore?