Bob’s Burger Season 13 Episode 8 release date is quite soon. This is an animated sitcom show made for Fox. With the episodes inching closer to an inevitable end, let us know more about the series. We see the Belcher family in the lead of the program. Bob and Linda are parents here and they have three kids, Tina, Gene, and Louise. They have a family burger business and on the screen, we see them having day-to-day struggles as well as sometimes creating problems to struggle in. The family also goes on regular trips and adventures in variety.

Back in Bob’s Burger Season 13 Episode 6 titled Apple Gore-Chard, we saw that Halloween is here and there has to be something related to the festival in the series as well. We saw the characters going on a haunting field trip. Louise as well as her classmates have decided to go visit an apple orchard. At the same time, the group decided to have a popularity contest among them all. Tina and Gene are having so much trouble with their fits and are just trying to keep it all together. The characters are divided to dress up as the characters from the film Twister.

On the other hand, we see that Linda is basically just trying to save the kids and their costumes at best from getting public humiliation. Her real mom skills were so high in this episode as she was trying to help her kids and the creativity was just so good. Bob was casually trying to catch the bees and thus did not have much time with Linda in the episode but still, everything worked out well in the end. 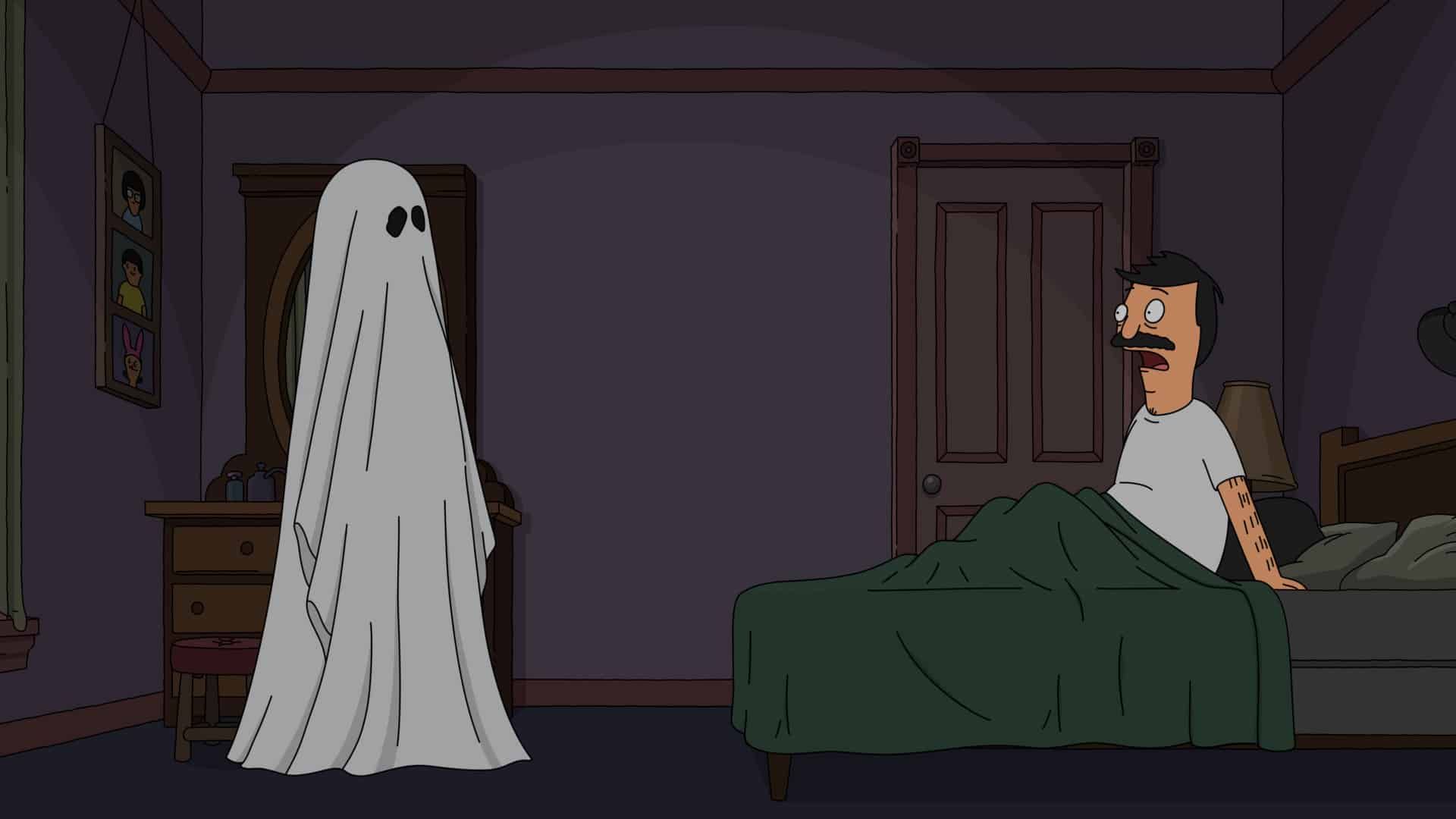 A still from Bob’s Burger Season 13

Bob should actually be paired with Louise in a better way so that the group could have some chemistry. Ultimately, the episode was great but something felt missing. Maybe it was due to the lack of proper character interaction or the fact that it felt more like a fall story than a Halloween one. Louise was obviously fearful the entire time that she is a target of some pagan ritual while the family was on their field trip.

Later in the most recent Bob’s Burger Season 13 Episode 7 titled Ready Player Gene, we saw that it was too digital in this episode. But this also meant a sure getaway to unlimited fun. At the beginning of the episode, we saw that a virtual reality arcade door has opened next to the Belcher family shop. In order to win and get on top of all the scores, Gene has now spent all of her money while seeking to get some more. As for Louise and Tina, they are trying to build a huge menu tower. They have never seen something like that ever before.

Bob’s Burger Season 13 Episode 8 release date is on the 20th of November 2022. The episode is titled Putts Giving. The episode will drop out on Fox at 9 PM Eastern Time. New episodes release every week on Sundays. 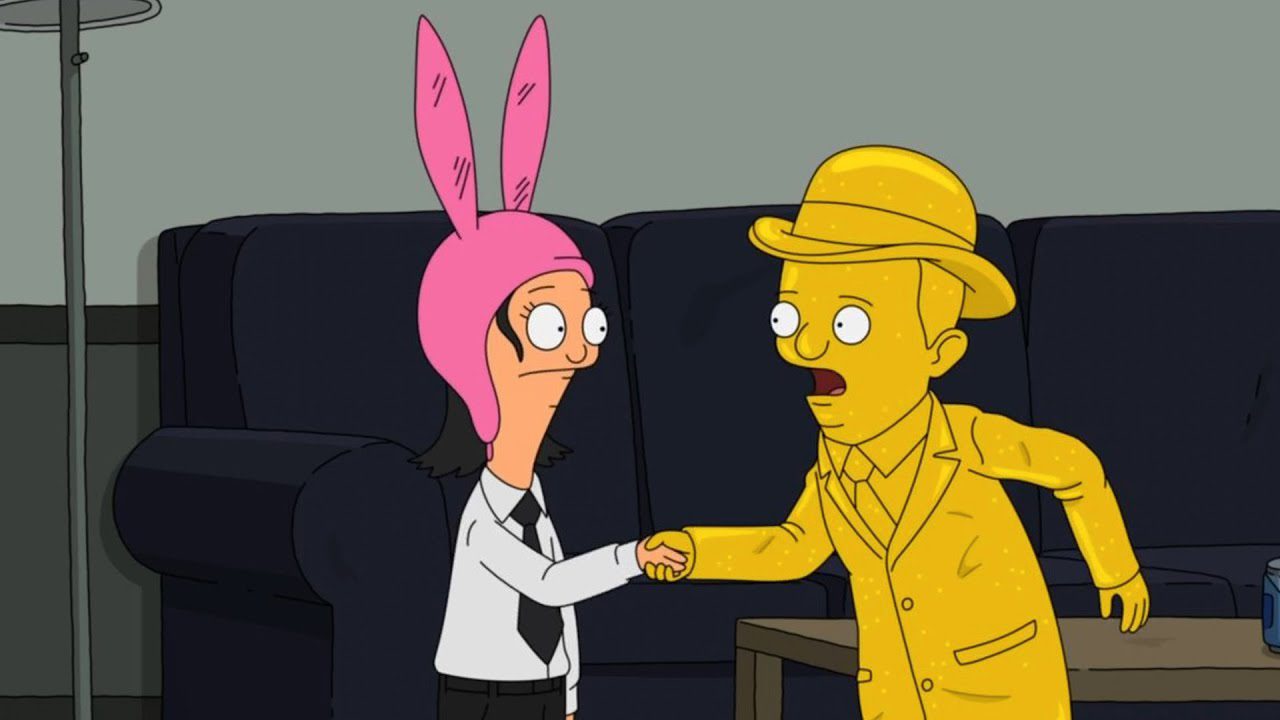 Bob’s Burger Season 13 Episode 8 can be watched easily when the episode releases on Fox at the designated date and time slot that we have provided above. Later, the episodes will be available to stream from the official website of the channel. Users will need to have valid cable login credentials for the same.

Bob’s Burger Season 13 Episode 8 is titled Putts Giving. This title is obviously a clever take on the upcoming Thanksgiving dinner and party. In this episode, we are going to witness the family coming together once again in order to do some family things together. As per the official synopsis, it is said that the Belchers will go attend the mini golf course on the morning of Thanksgiving in order to be thankful for everything in their lives.