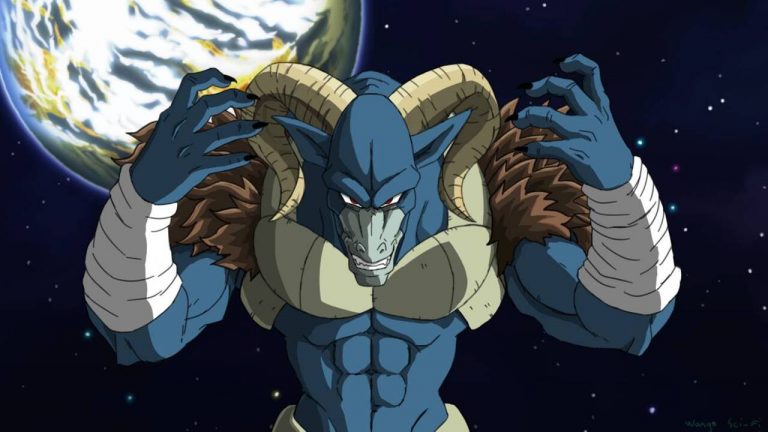 jioThis is an update that the Dragon Ball Super Manga is coming out soon. The official release date for the next chapter for Japanese and English both is June 18, 2020. You can find the latest chapter on the official source, Viz.

Dragon Ball Super Chapters are published in a monthly Japanese Manga. The story is written by Akira Toriyama while the manga is illustrated by Toyotarou. It usually has 45 pages per chapter.

The manga is in the Galactic Prisoner Saga where a powerful wizard along with other prisoners has invaded the Earth trying to destroy it. The fighters from Earth including the Saiyans were able to suppress most of the subordinates after Goku arrived. However, Moro is another story. This guy is too overpowered for them. Moro already beat Goku and Vegeta at their prime power back at New Namek. Since then, he absorbed many planets storing almost infinite amounts of Ki inside him. This simple ability to absorb Ki as well as use it freely makes him a formidable enemy. In the previous chapter, Moro blasts his with a Ki attack from his mouth which was able to waver the Ultra Instinct Goku.

It is also important to note that Moro is an immortal being that has existed for millions of years. But is he former God? The level of strength shown by Moro is on par with Jiren. To store such power inside him, he should have trained very hard at his time. Moro also has no regard for life killing whole planets to absorb their energies. Still, Lord Beerus is not intimidated by his activities. While Moro doesn’t show any intent to confront him either.

Earth’s only hope is in Vegeta and Goku. Previously, after defeat, both of them escaped to different planets to train. Goku trained under Merus (an angel) to train for Ultra Instinct. As a result, he can use Ultra Instinct at will. He had to be pushed to near-death situations to activate it before now. Despite the training, Goku and Merus underestimated Moro. He made short work of Goku at max power without even showing his true potential. Although, Our hope in Goku should not be lost as He ends up transcending to high power levels when he faces extreme threats.

The other hope is Vegeta who just returned from his training. Vegeta sensed that Goku lost and hurried to Earth to take over for him. He has also lost against Moro before. Now, Vegeta is bragging about a new technique he learned on Planet Yardrat. Read about the possibilities regarding this technique here.

The Galactic Prison arc should be close to its end. Only the final villain remains. However, to defeat him, Vegeta and Goku working together could be the way forward. Vegeta, himself is not powerful enough. There is a chance that Vegeta improved and could take down Moro alone. But, that’s not how it usually ends in Dragon Ball Super. Goku is the one that activates a final trump card.

If Vegeta also fails, I am sure Goku has some desire to fight again left. Goku gets enough time and facing a grave threat, he may transcend to the mastered form of Ultra Instinct which he showed in the fight against Jiren. Not sure if that will work against Moro either. There are no bad endings in DBS so the heroes will pull through somehow. Be sure to check out the chapter when it comes out. The spoilers will also be on our site soon. Let us know about your predictions for the final battle against Moro in the comments below.