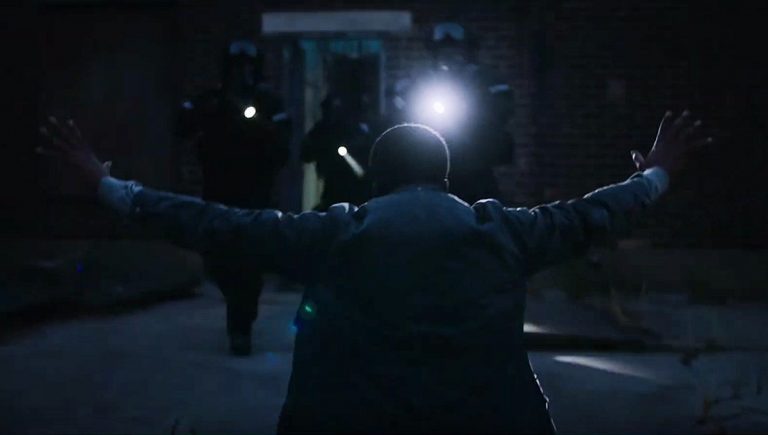 Gangs of London is a series that portrays the story of London being torn apart by the overwhelming power struggle of gangs that wish to attain control and the chaos created when the head of London’s most powerful crime family is assassinated. It fits into the genre of action, crime, and drama, and this in itself is enough to explain is alluring power as a series. It is a captivating watch to fans of these genres and seems to tick all the right boxes! We have potential updates on Gangs of London Season 2 release date, cast, and other details.

The conclusion of the first season of 9 episodes left an eager audience looking forward to Season 2 as the season finale showed Elliot shooting and killing Sean Wallace, and then revealing working with the investors to save the lives of Shannon Dumani and her son Danny.

With the death of Sean and Billy and Jacqueline having fled to London and Marian seeking revenge after being shot by Ed Dumani, the lives of the Wallaces seem to be in upheaval. Their Empire seemed to already be crumbling, will Alexander help with its redemption?

The cast of Gangs of London is filled with extremely talented actors and actresses, making the experience so much better for the audience. The star-studded cast includes –

Some previous works of these stars include Joe Cole in Peaky Blinders, Skins, and Offender. Colm Meaney, who has starred in the Star Trek Series, Law and Order, The Simpsons. And finally, Sope Dirsu, who is seen in Sand Castle, Criminal, and The Huntsman: Winter’s War.

The series is directed by – Corin Hardy, Xavier Gens, and Gareth Evans.

Sean (Joe Cole) has become such a key part of the show, and Joe Cole is Just such an outstanding and compelling performer that viewers will be dying to see a bit more from him. He is said to most likely make a return too.

For starters, Billy and Jacqueline are most likely to return. The one most googled question, Is Sean (Joe Cole) really dead? Elliot shoots Sean straight in the head in the finale. Luan, who has been a lot with his fight Mosi, can return too. With his money robbed by Finn Wallace, it’s nearly next to impossible that he won’t return for vengeance.

Lale and Asif, who lost his son, are most likely to come back too. After all, how can a father not take revenge for his dead son?

If given the green light, Gangs of London Season 2 is expected to be released in April 2021. As of now, there is no official news on if we are getting a second season or not, but the way show is getting the response, we will definitely get a second season.

Sean Wallace follows in his father’s footsteps after he was killed in his attempts to try and uncover the truth. For almost 20 years, Finn Wallace had been the greatest and most powerful criminal in London with billions of pounds at his fingertips, but now he is dead, and no one knows who has ordered the killing. However, tensions are high when Sean’s assumption of power causes ripples in the crime world.

The series has had fans addicted right from the get-go, and its action-packed narrative has them greedy for more!  The return of the next season is sure to be more captivating, if anything!