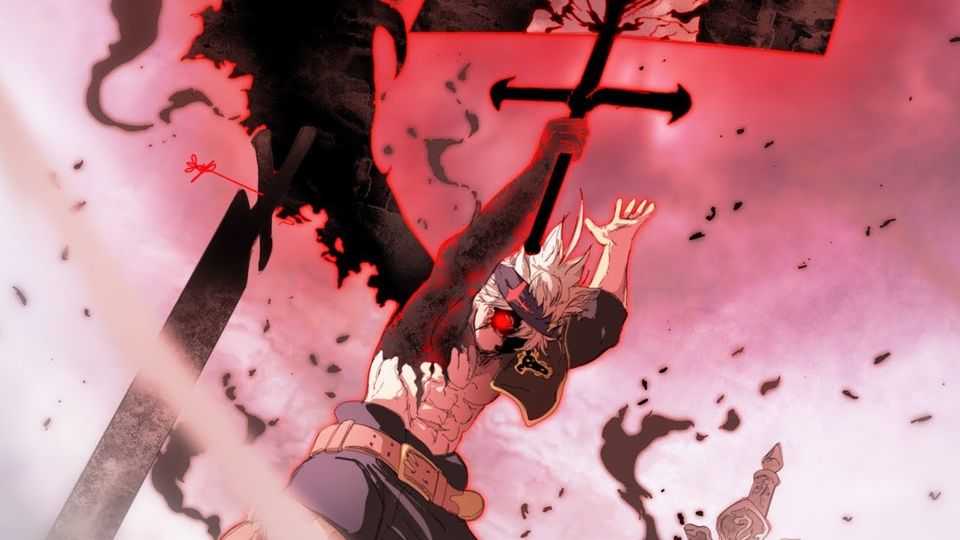 Black Clover keeps on producing some great content to read for its fans on a consistent basis which most manga fail to do. Last time out we witnessed yet again how Asta was able to take a stand for his comrades whom the enemy was targeting with ease. Asta was fired up to take on Zeno. We did get a glimpse of Asta’s amazing stone magic in the last chapter which was a splendid sight to behold.

Dark Triad’s needs were exposed and the reason why their last leader fell was that that poor chap loved peace. Now, let us move on towards the new chapter of Black Clover. First, let me warn you all that a lot of spoilers regarding new Black Clover chapter are ahead so if you don’t want to read spoilers this post is extremely harmful to you all.

Black Clover manga is yet again in the midst of an amazing battle, it is clear that even the new chapter is bound to be containing a lot of action. In the new chapter, we will get to see Zeno smiling because the cards will now be in his favour. New Devil will be unleashed and boy he’ll cause some serious terror among magic mages. 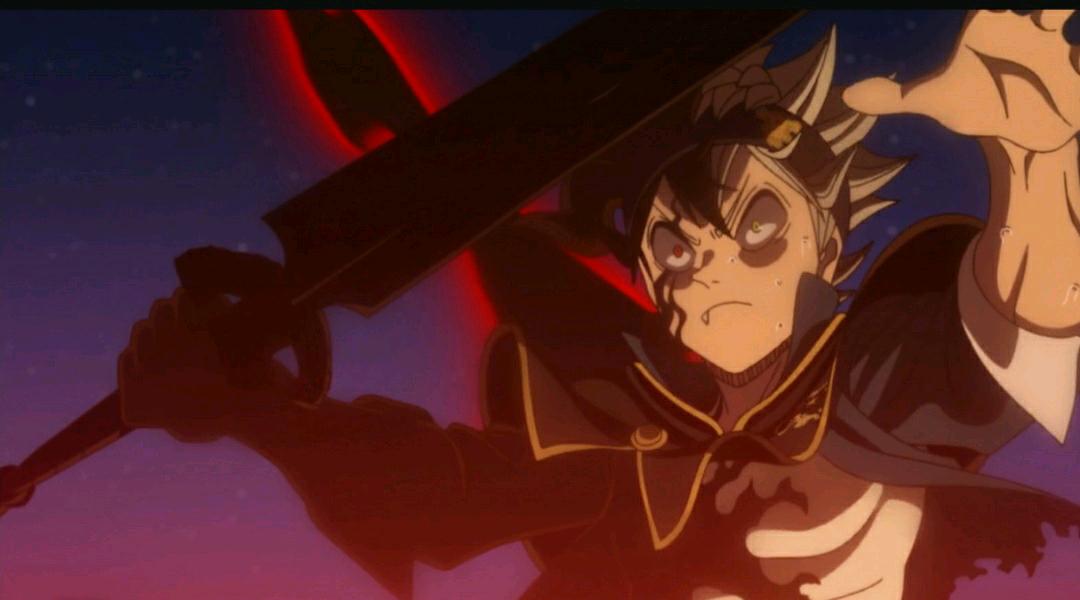 Furthermore, the condition of Klaus, Yuno and Letoile are gravely injured. It seems like both Klaus and Letoile are going to die soon now as their chances of survival look grim. Bell will be seen crying on Yuno’s chest who himself is not in such a good condition but may survive. Spoilers look interesting but at the same time heartbreaking.

Where to Read Black Clover Chapter 238?

The good scan providing websites are all gone now but still, some remain. But their scan quality is absolutely awful. I suggest waiting for the official release. Viz Media and Mangaplus are providing free access to new chapters for fans. So, it is better to read the chapters officially through these means only.