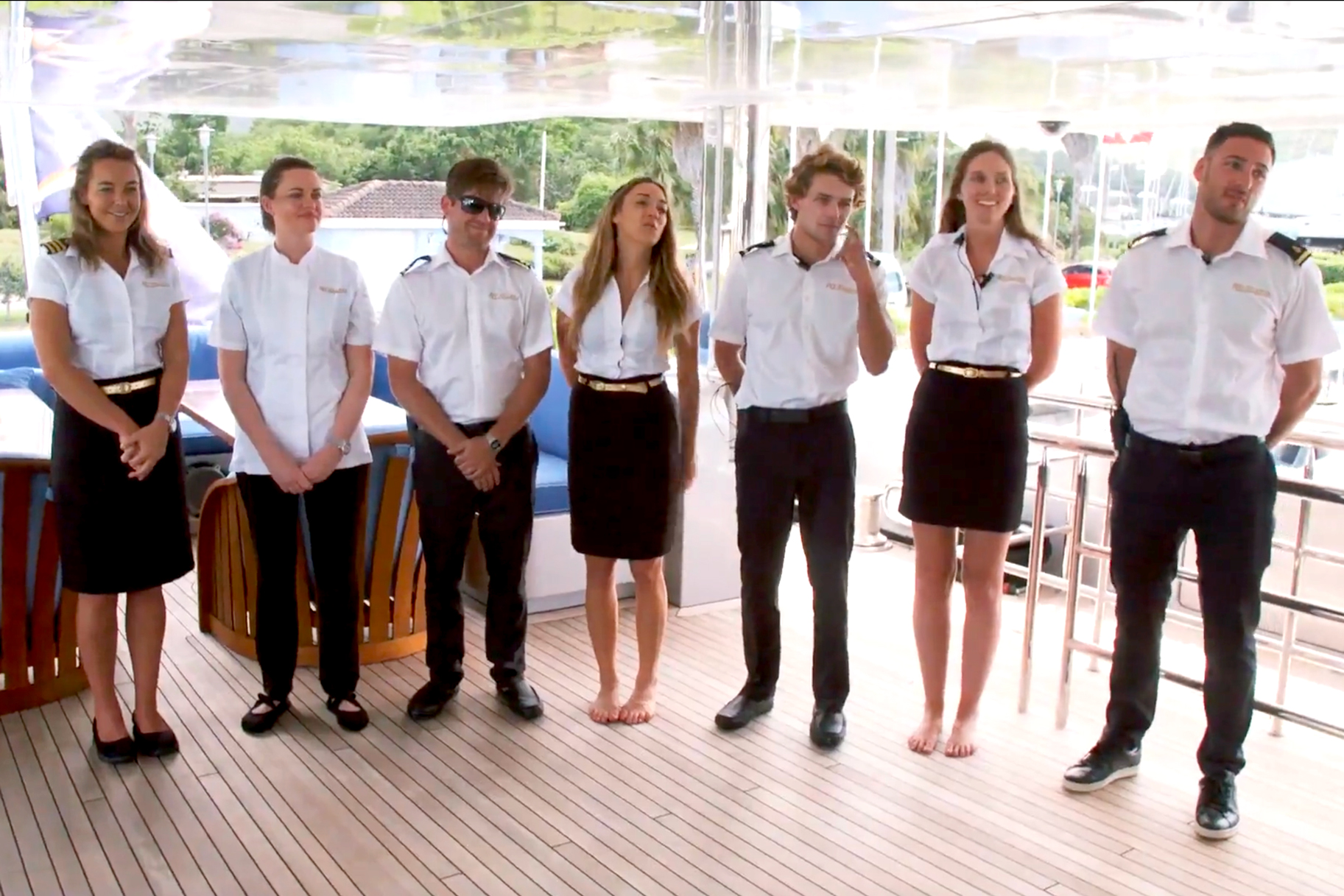 Below Deck has been going on for a long time now and currently, the fans are at the eighth installment of the show. 15 episodes have aired till now for this season and the most recent one was titled ‘Don’t Cry For Me Antigua’. In that episode, the major spotlight has been given to Ashling because she is pretty afraid that her white lie is going to get her caught. It might even be responsible for affecting the tips from the charter guests. On the contrary, James and Elizabeth are having their differences. We saw how it was the 30th birthday of Elizabeth and James did not show up for it.

At the same point in time, Rachel is constantly fighting Elizabeth a lot. The only person who is pretty worried about the pandemic situation caused by the Corona Virus is Captain Lee. Rob joins forces with Jackie in order to carry out some yoga lessons and we all know why. Things get worse between James and Elizabeth because James said something really absurd. He says that he can not even connect to Elizabeth celebrating her 30th birthday because he himself is just 26 years of age. 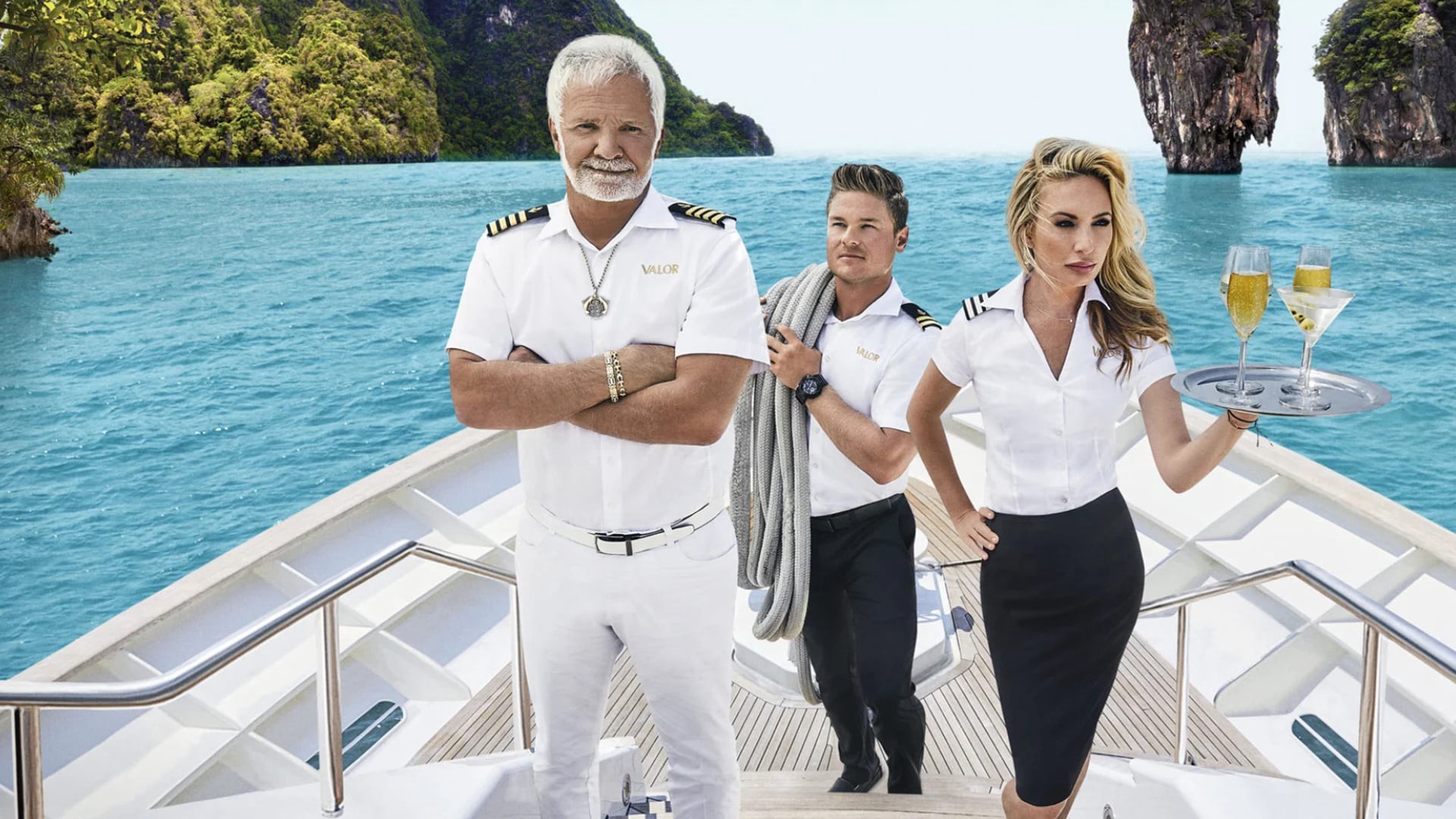 If you come to think of it, there surely was a lot going on in that 15th episode. We acknowledge one of the entitled kids from the new group of guests whining and complaining. His problem is that he was not allowed to continue the drinks after he has finished half a bottle of Hennessey. This was when Ashling told her white lie and excused the kid saying they did not open the hot tub yet. Francesca as well as Ashling decide that they would like to blow off steam by the shore. Although, they are pretty sure Liz would not allow this, and thus, they pretend as if they are going to work. Well, if you are the kind of person who is keeping up with all the episodes of the show, then you must have watched episode 15 too.

Thus, here we have wrapped up everything that you need to know about Below Deck season 8 episode 16. The first thing that we would like to reveal about the next episode is surely its release date. I mean, what is more, important than that honestly? So, you guys should keep in mind that Below Deck season 8 episode 16 is set to release on the 15th of February 2021 on Bravo. The episode is scheduled to run approximately for 45 minutes. Also, new episodes drop on the TV Network on its designated time slot every Monday.

Below Deck Season 8 Episode 16 – More information about the episode

The 16th episode of below Deck season 8 is titled ‘Premature Evacuation’. Bravo has even given away a short, but perfectly detailed synopsis so that fans could understand what lies in store for them. According to it, the audience will be able to witness Francesca who has finally made up her mind regarding the future that Elizabeth holds on the deck. At the same point in time, it will be seen that the feeling which Rachel has inside of her, is going to take a toll on the entire crew. Also, the relationship that Izzy shares with Rob will get chaotic and at the same point in time, James is going to do a shocking betrayal.

Well, as for the people who are confused about where to watch Below Deck season 8 episode 16, then we have got you covered. If you have a cable subscription to the channel, then all you have to do is tune in at the designated time slot to Bravo TV and there you are, with your brand new episode of Below Deck. Although, if you can not do so at that time, then all you have to do is open the official website of Bravo or you can download the Bravo application.

There are even some of the live streaming options available for fans to tune in for. You can watch the episode on Fubo TV as well as YouTube TV and Hulu with Live TV. Well, if you do not have access to any of the above options available, then there is one way left. You can even rent the show or any particular episode from Amazon Prime Video if you are a Below Deck enthusiast.

Also read: Emily In Paris Season 2: When To Expect The Show’s Return?