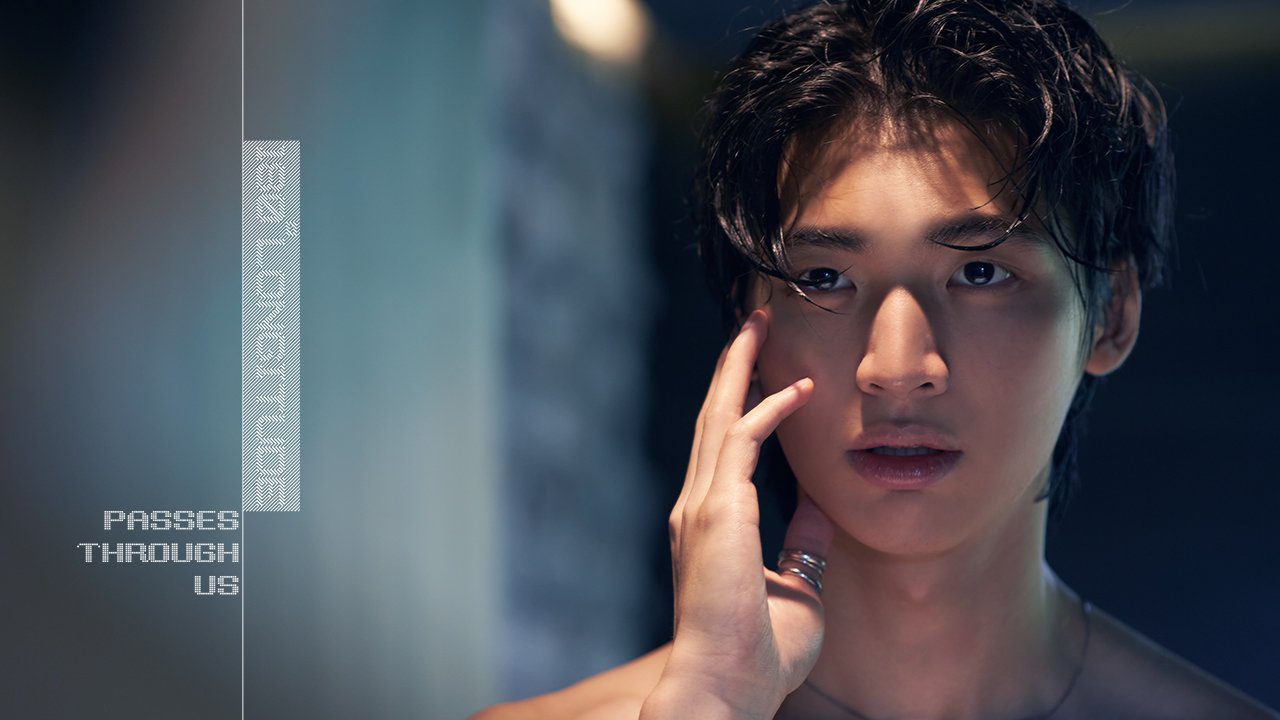 The Thai drama 180 Degree Longitude Passes Through Us revolves around the story of a successful director Sasiwimol. Sasiwimol is a single mother who has lost her husband to an accident and hasn’t gotten to spend much time with her son as well. However, the twist of fate brings them to a situation that takes tests their patience and understanding of each other. The series is directed by Punnasak Sukee, who is also the screenwriter. The drama series focuses on both the familial relationship between a mother and a son and also romantic relationships. It released its first episode on 14th August 2022 and is set to end on 2nd October 2022.

The main cast members, the son and mother duo, are played by Pond Ponlawit Ketprapakorn as the son and Mam Kathaleeyaa McIntosh as the mother. Nike Nitidon Pomsuwan plays the role of Inthawut or In, the mother’s childhood friend. So far, the series has a rating of 8.2 out of 10 from 524 votes. IMDb gives it a generous rating of 9.4 out of 10. 180 Degree Longitude Passes Through Us has an age rating of 13+.

The trailer opens with a young man named Wang, who is entering his 20s and has spent most of his life in a boarding school. With Sasiwimol losing her husband to a tragic accident, she only had her son to turn to. The mother-son here has a very friendly relationship. But things start to change when Sasiwimol, along with her son Wang accidentally comes across one of her childhood friends In. 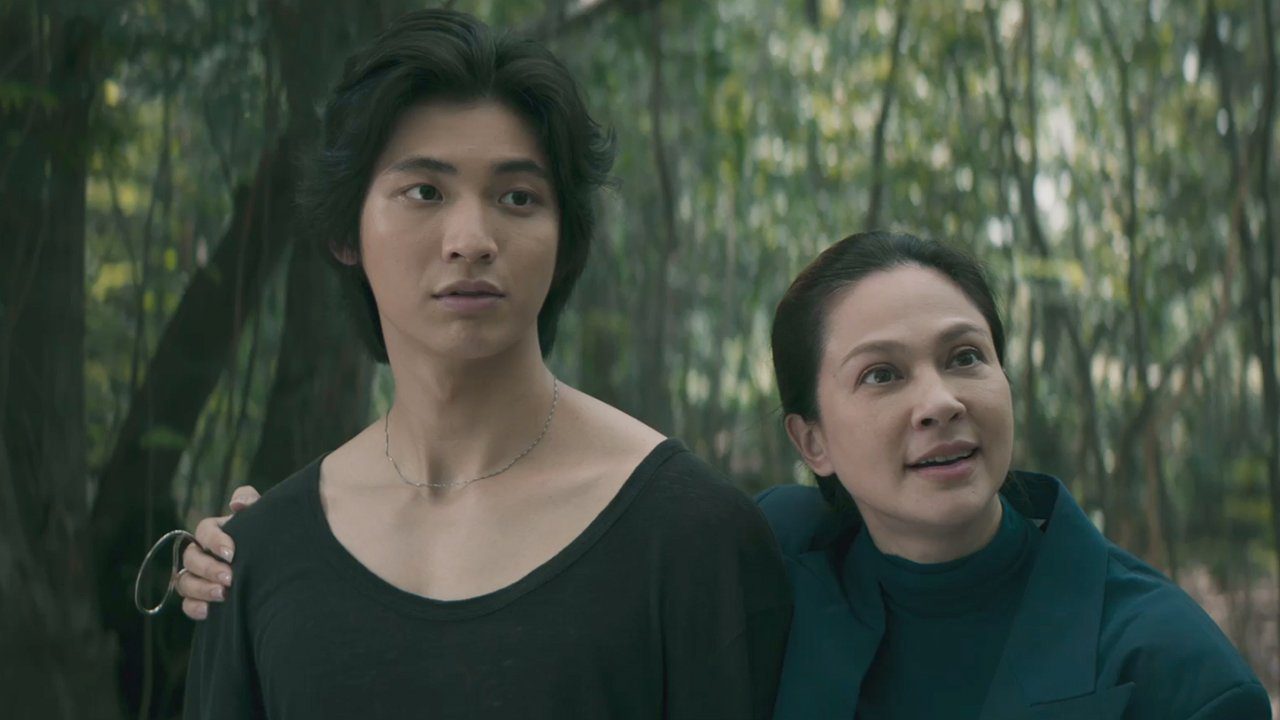 Mother and Son from 180 Degree Longitude Passes Through Us

As the trailer shows, Sasiwimol introduces In as an “uncle” to Wang because they were childhood friends. However, as Wang and In start to get closer to each other, they begin to develop romantic feelings toward each other. It doesn’t surprise us that Wang’s mother is not happy with this situation. Even in the trailer, it is very much clear that Sasiwimol desperately wants to separate these two.

The series is more than just two lovers being separated by the third person. The series is more complicated with the two love interests’ age gap and the complications it brings to Wang and his mother’s relationship. This BL series has definitely raised the bar of expectations higher.

From cinematography to the actors’ skills to bring the emotions out so realistically. There is so much potential in this series. The fans seem to love everything about the series except the fact that it is “too short”. With only 8 episodes and this much intensity of the plot, it is definitely disappointing. The chemistry between the characters Wang and In is already blooming, and they have just met.

With Sasiwimol’s storyline, her character is going through the most, but is it really justified to be so involved in her son’s life? The series has raised questions like this that might get you thinking. The huge age gap between the love birds has raised many eyebrows. Some fans believe that falling in love with your mother’s friend is too much, while some believe that since they are both adults, it is justified. Now we can only wait and see if Wang and In get their happy ending and if Sasiwimol learns to accept them. 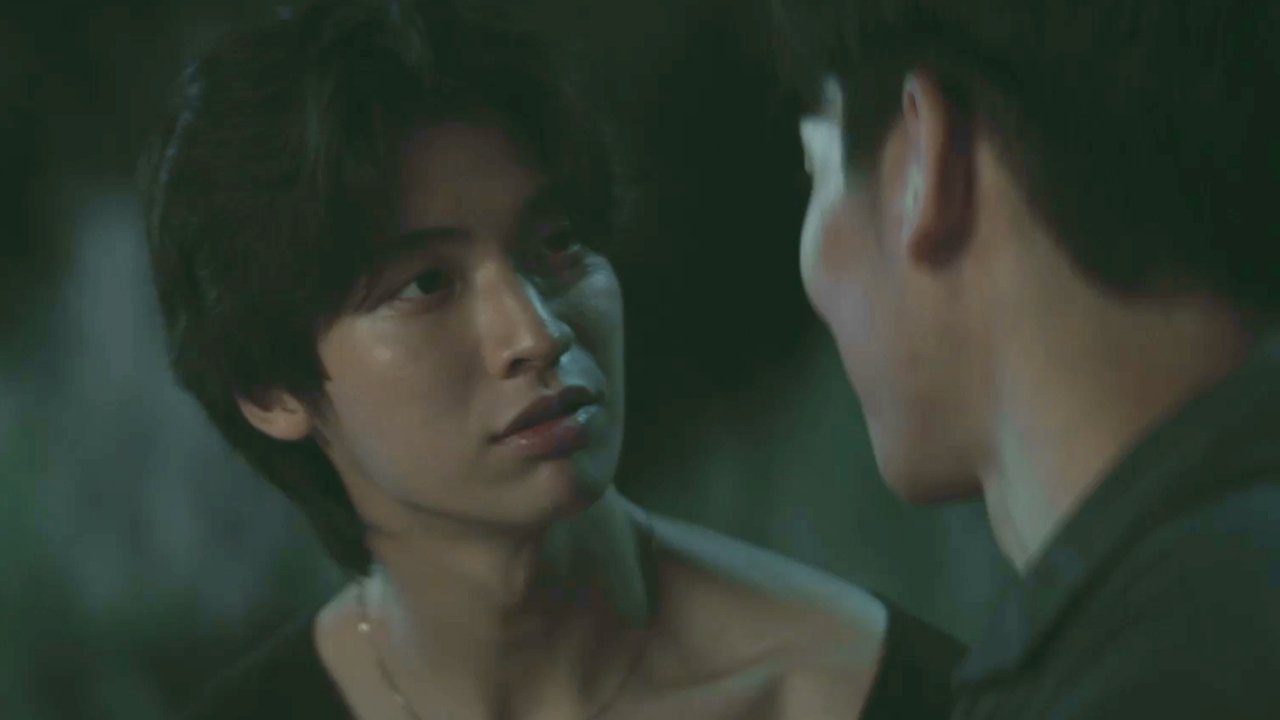 Unfortunately, this series is not known to be streaming anywhere else as of now.

Also read: How To Watch Boss And Me Thai Drama Episodes?