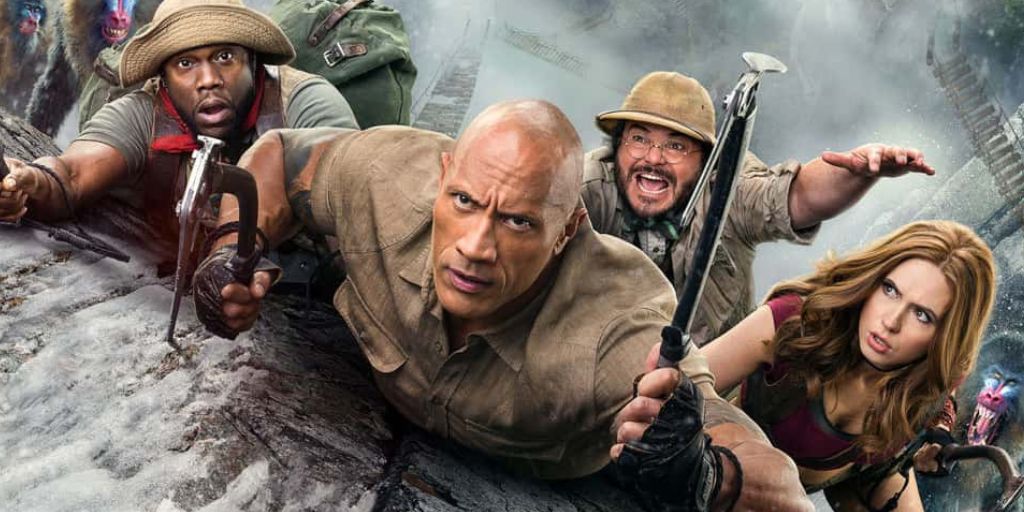 Here is what you should know about Jumanji 3 Release Date. Here is some good news for the Jumanji fans. Prepare yourself for the Jumanji game that will soon come to the world. It is just a matter of time now. Jumanji films are one of the most popular Hollywood blockbusters of all time. So far, there have been three sequels of the movie if we take into consideration the 1995 release. However, it didn’t cast Dwayne Johnson. He is in the last two sequels of Jumanji. The first Jumanji movie starring Dwayne Johnson, Jumanji: Welcome to the Jungle, was released in 2017. This film was a blockbuster hit and earned $800 Million worldwide. Following the success of this movie, the makers renewed the film for its sequel. Jumanji: The next level was released after a gap of two years in 2019. It was yet another hit for the year, and the movie received huge acknowledgment from its fans.

It is likely to say that the makers of the movie know well about the craze attached to the film and the profit involved in bringing it back. Thus, it is highly anticipated that Jumanji is making a comeback with its third sequel. Jake Kasdan, the filmmaker, has also confirmed the same. Let us find out what is the Jumanji 3 Release Date.

Also Read: Jumanji 4: The Jumanji Game Characters Are Going To Create Problems In The Real World

Jumanji 3 Release Date. When Will the Movie Premier?

Jumanji 3 release date has been subject to a lot more rumor than the actual truth. Back in 2021, we were all hoping for the release in December. Several sources hoped for the release in 2021, following the trend of the previous two movies that were released in December. However, it didn’t happen. Kasdan, the Jumanji filmmaker, said in an interview in 2021 that the movie production has not even started. They are, however keen on bringing out the next sequel. The movie directed assured that once the pandemic was over and everything was re-settled, they will get back on the project and move at a good pace.

The director of the movie, Jake Kasdan, stated in an interview that “Naturally when you’re fortunate enough to reunite a crew for the third time, you want to hit the ground running. We must satisfy the fans’ expectations while also advancing the Jumanji tale. As a result, we are digging deep and working closely with our writers.” The producer of the movie, Hiram Garcia, assured the fans that once they finish filming the Red One they will start filming the next Jumanji. He also told the fans to just be patient and wait for the movie. As far as the filming and production of Jumanji 3 are concerned, we do not have news regarding it from the makers. The production for the movie has not begun yet. This affirms that Jumanji 3 Release Date is not confirmed yet, but the release of the movie is. 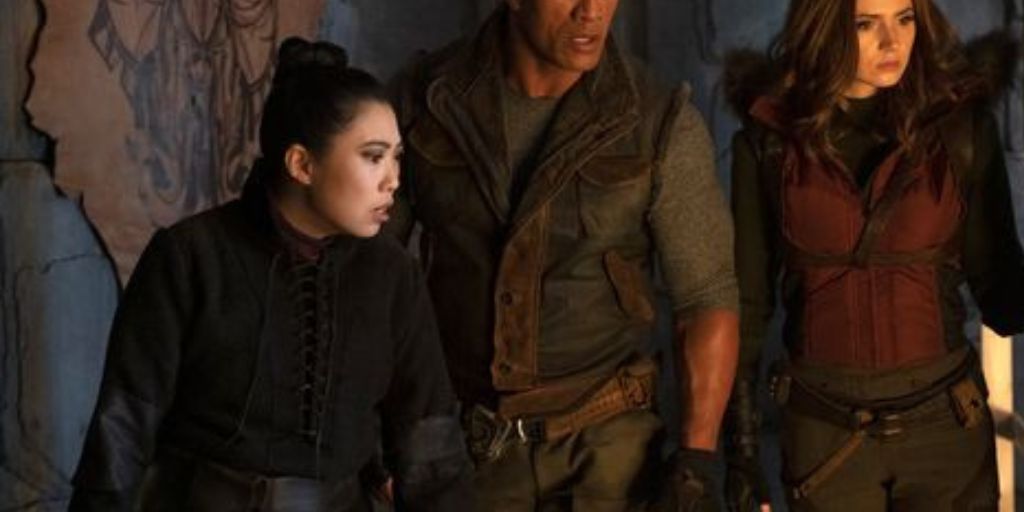 Many of the plot’s specifics are still unknown because the movie is still in its early stages. Based on the ending of “The Next Level,” we might be able to deduce some things. Like in 1995 original, the sequel concludes with the Jumanji video game world entering the real world. We, therefore, anticipate that Dr. Smolder Bravestone and the other explorers might also enter the real world as a result of this. Some unanswered questions are likely to be answered in the next sequel. Will they be able to work by themselves in the real world? Will Spencer and his buddies have to take control and utilize them as their avatars again? If the latter turns true, it would be amazing to see Spencer and the other gamers work together with the avatars to find a solution.

Jumanji 3: Who all Are Returning?

We anticipate Dwayne Johnson, Karen Gillan, Kevin Hart, and Jack Black to return for their respective game avatar roles in the next sequel, Jumanji 3. The previous two movies also included Alex Wolff, Madison Iseman, Ser’Darius Blain, and Morgan Turner as unlucky characters, so they may return to sort out the mess that occurred at the end of the second movie. Along with Colin Hanks, Nick Jonas and Awkwafina might return in this part. In the second movie, Jumanji: the next level, Danny DeVito played the role of Eddie. We are keeping our hopes high about him making another appearance, as well. 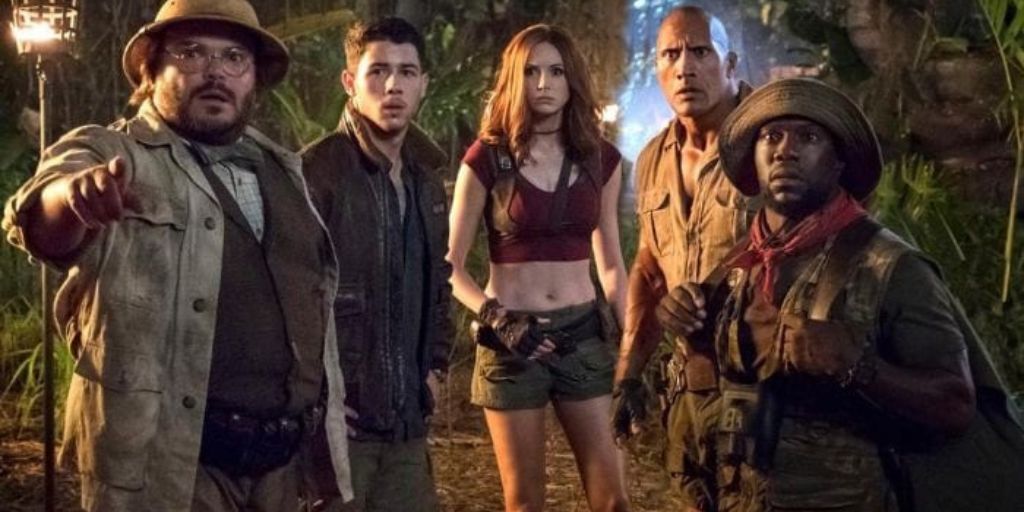