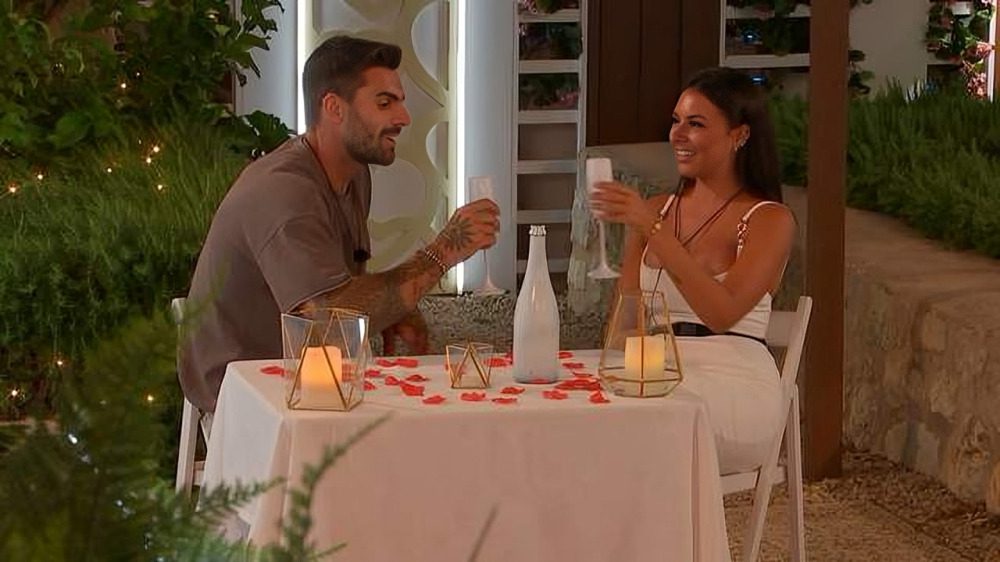 Fans are going to cast their votes, and in Love Island Season 8 Episode 39, we’ll which couple is the current fan favorite in the villa. And now we know that Paige won’t be going for Jacques and leave; she’ll stay and get to know Adam better.

Now that the Love Island 2022 winners are about to be announced, we’re at a critical time in the reality competition. While some relationships appear to be more solid than ever (just check out Gemma Owen and Luca Bish), other relationships are beginning to show signs of trouble, especially in light of the recent arrival of Adam Collard, a former islander.

A heated argument between Davide Sanclimenti and Ekin-Su Cülcülolu in episode 38 caused tension for their supporters and Paige Thorne continued to get to know Adam following Jacques O’Neill’s recent departure from the evil show.

Before diving into Love Island Season 8 Episode 39, let’s quickly do a recap of the previous Episode. In Episode 38, the conversation between Adam and Ekin-Su was making Davide unhappy, and the “Italian stallion” tells Coco Lodge that he doesn’t believe “it’s ever possible” for him to trust her once more. Adam is then approached by Davide to discuss Ekin-Su, and he asks questions about her attitude toward him. Adam responds that even though she was respectful of their relationship, she didn’t refuse his request to get to know him. Ekin-Su makes it clear to Davide that she is unwilling to get to know Adam and that she intends to remain devoted to him in light of Adam’s chat with Davide. Davide calls Ekin-Su “the fakest person ever” when he is saying this. 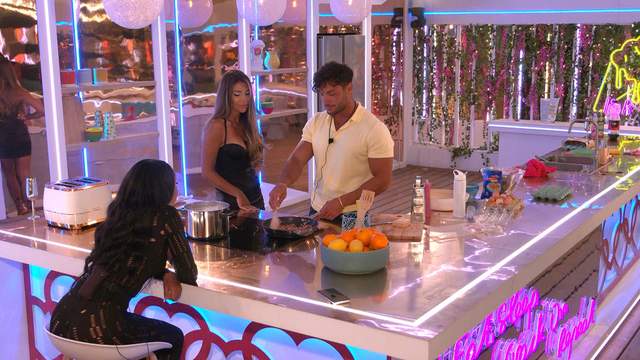 Paige says she wants to forget everything that occurred with Jacques, but even though she will act politely, she won’t stop getting to know Adam. Ekin-Su and Davide reconnect the day after their violent dispute, with the soap actress encouraging him to talk to her if he has a problem while he admits that he only has 80% trust for her and that they almost broke up after the Adam incident.

When Adam receives a message asking him to select three girls to go out on a Hideaway date with, his day just gets better. The personal trainer chose Paige, Summer Botwe, and Danica Taylor. While Danica is teaching him how to samba, the energy between him and Paige is electrifying as they talk about what they would each provide in a partnership. In the meantime, Adam tells the boys that Paige might be “marriage material.” Now we will discuss when will Episode 39 of Love Island Season 8 will release and what will happen in it.

Love Island Season 8 Episode 39 will release on 14 July 2022 on ITV2. New Love Island Season 8 episodes are aired every day except for Saturdays. Saturday episodes, as we all know, are Unseen Bit episodes where they showcase all of the unseen clips from the entire week. Therefore Episode 36 will be released on Thursday. 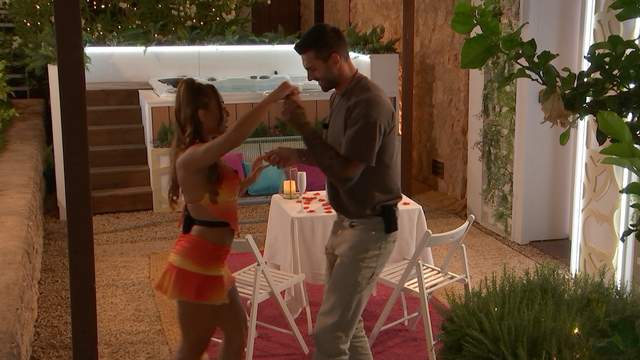 Adam is the only other single islander now residing in the villa, leaving Paige on her own after Jacques decided to depart. Since he came, Adam has had his sights set on Paige, and Danica appears to have realized this, given her obvious interest in Billy. Looks like Paige won’t be waiting for Jacques. Summer and Josh started flirting; might they be the start of yet another unexpected relationship?

Ekin-Su and Davide were once again doubting their relationship. Sooner or later, they are going to break up for sure. Maybe this will be their last breakup. At the end of the episode, Iain Stirling announced that a new public vote would happen next. So, the next episode is going to see who the fans are liking the most – we think Luca and Gemma, as they are still going strong- and who they don’t want to see anymore on their TVs.

Episode 39 of Love Island Season 8 will air at 9 pm GMT on ITV2. In the UK, ITV2 is totally free to access, and ITV Hub users may watch live episodes of Love Island as well. There’s no need to worry; on June 21, just a few weeks after the UK launch, Love Island UK Season 8 episodes began to stream on Hulu. New users can try out Hulu’s With-Ads and No-Ads memberships for a full 30 days for free. Hulu begins at $6.99 per month after that. Fans in Australia may once more access the on-demand service 9Now from Channel 9 to watch episodes of the UK version of Love Island. The schedule of the service is only a few days behind that of the UK as episodes started arriving on June 8.