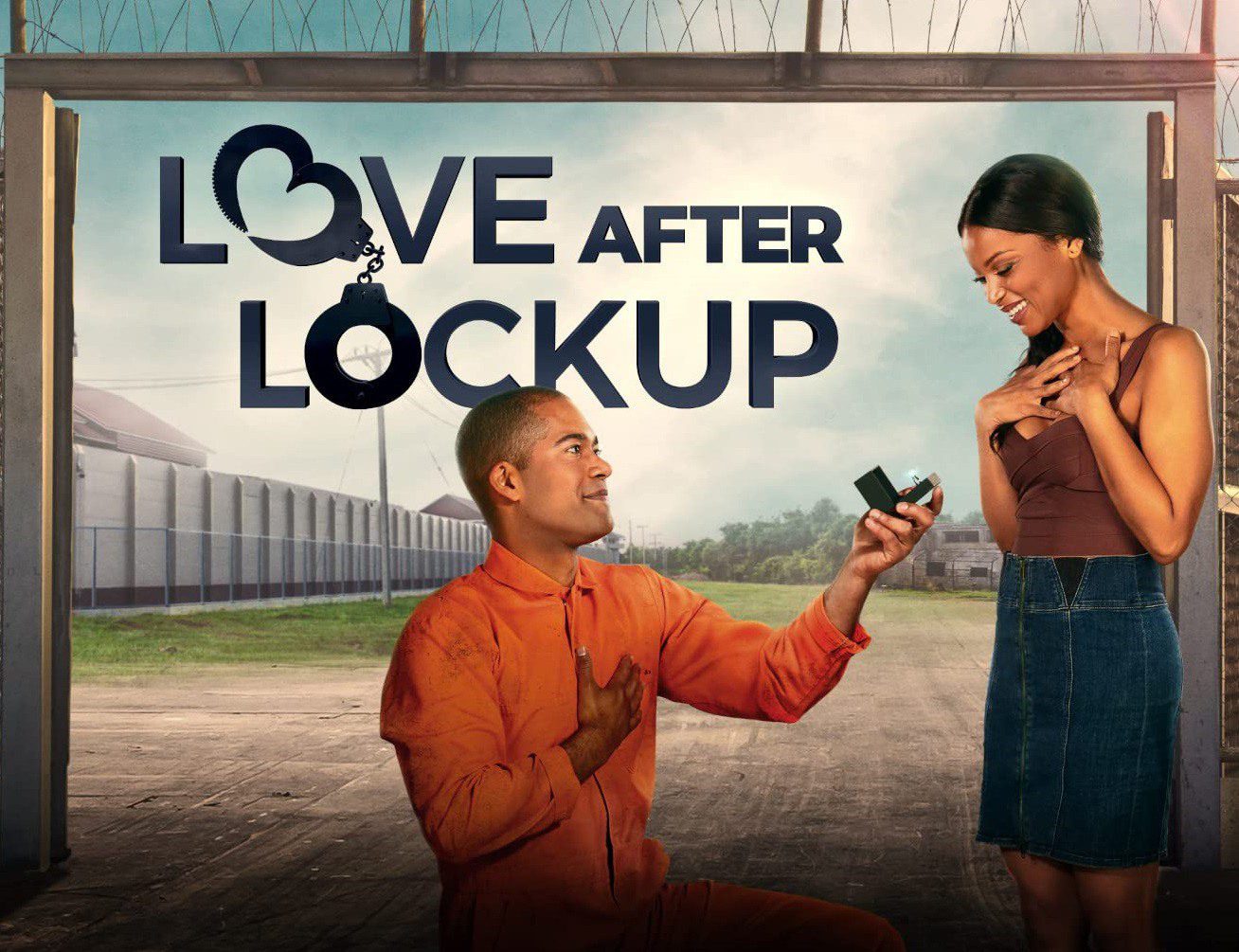 Love After Lockup Season 4 has begun building its climax as Episode 18 threw quite shocking plot twists. For one, Chazz and Branwinred-handed are going deeper into the mess they were already in. Branwin’s not-so-subtle pretense voice during her video call with him wasn’t convincing to fans either. While Chazz thinks he harbors serious feelings for her, she doesn’t quite seem to reciprocate the same. Perhaps he will confront her regarding the same in Episode 19.

Episode 18 also focused on other couples and the new obstacles that came their way. Thanks to Shannon’s provocation, Brittany broke out in a physical fight with Amanda, and boy was it messy! Fans have conflicted opinions if it was Brittany’s fault for involving her in the first place. In addition to that, fans have been waiting for her to step up to her parents and take a stand for herself. As for Puppy, Amber, they simply don’t know how to deal with what they found about Eric, especially Puppy.

Although Episode 18 brought a few things to a conclusion, there are quite some things that are tangled. Perhaps we will know how will Destinie deal with her delivery and what more is Eric hiding. For now, we can only guess a few of what’s coming next.

OH SHIT BRITTANY LAID HER ASS OUT I WASNT EXPECTING THAT. THANK YOU FOR NOT PUTTING IT IN THE TEASER #lifeafterlockup #loveafterlockup pic.twitter.com/FjiGRtiBef

— sweet baby Jesus and the grown one too (@realityshowmess) September 10, 2022

Episode 18 will spark some more drama regarding Sarah and Shawn’s wedding given how Shawn simply can’t be honest. The family drama has already begun, and we shall see how far it goes. It is only a matter of time, Sarah is gonna catch up to his insincerity. As for Britanny’s aggressive fight, there’s still room for some more, given how Britanny doesn’t seem to realize her feelings. Fans are quite disappointed with her decisions lately.

Episode 18 will cover the new drama heading into Sarah and Shawn’s wedding like a slow poison. Perhaps Shawn will slip up, and Sarah may catch up on it. Although, given their relationship, it’s quite unlikely. On the other hand, we will see Destinie and Jason deal with her sudden labor. Although, she’s quite calm and hasn’t completely lost her cool as she.

Now that Chazz has gotten an understanding of Branwin’s odd behavior, he is preparing to confront her and clear out things. We are in for Chazz-Branwin’s toxic drama again for the next episode. Simultaneously, Kayla has been savage after confronting Kevin and Tiffany’s date, so that’s some more drama as well. Kevin and Tiffany have so far maintained their relationship, but for how long? We will find out soon.

Episode 19 will show Ray dealing with some more toxicity of his failing relationship as Britanny cannot establish boundaries with her parents. Perhaps we will finally see him standing up to everything because one can only compromise so much.

So that concludes major spoilers of Love After Lockup Season 4 Episode 19.

Episode 19 will be out on September 23rd, 2022, Friday at 9:00 PM EST. You can stream Episode 19 on WE TV‘s official site, just like all the previous episodes of the season. The new episodes are also available on ALLBLK by AMC. Therefore, it’s best to stream the show on its official site itself.

Additionally, you can also stream the show on Netflix, Amazon Prime, YouTube TV, or Apple TV. So, you have plenty of options to choose from. Since Netflix and Prime’s library varies from region to region, Love After Lockup may not be available

If you use the official site to watch the show, you can simply go to the website’s catalog. Search for the show in its search. It should show all the seasons available in chronological order. Select the season and episode you wish to watch and enjoy.

If you wish to watch it on the ALLBLK channel, Prime video, Cox, or Xfinity users can purchase the streaming right through add-on channels. Alternatively, you can open the channel in your web browser and purchase its subscription. It will allow you to watch the show.

If you use online streaming platforms such as Netflix, Prime Video, YouTube TV, etc., the show is not available to stream without a subscription. Therefore, if you have a subscription and the show is available in your region, you can select and stream the episode.

Also Read: Dynasty Season 5 Episode 22 Recap: Everything That Went Down 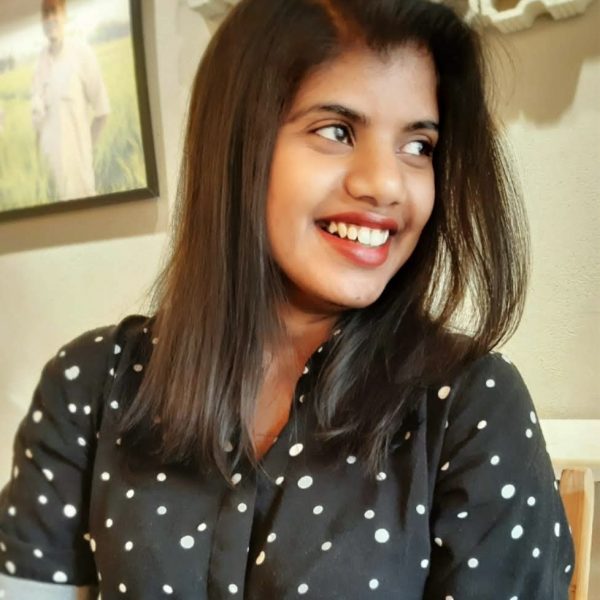