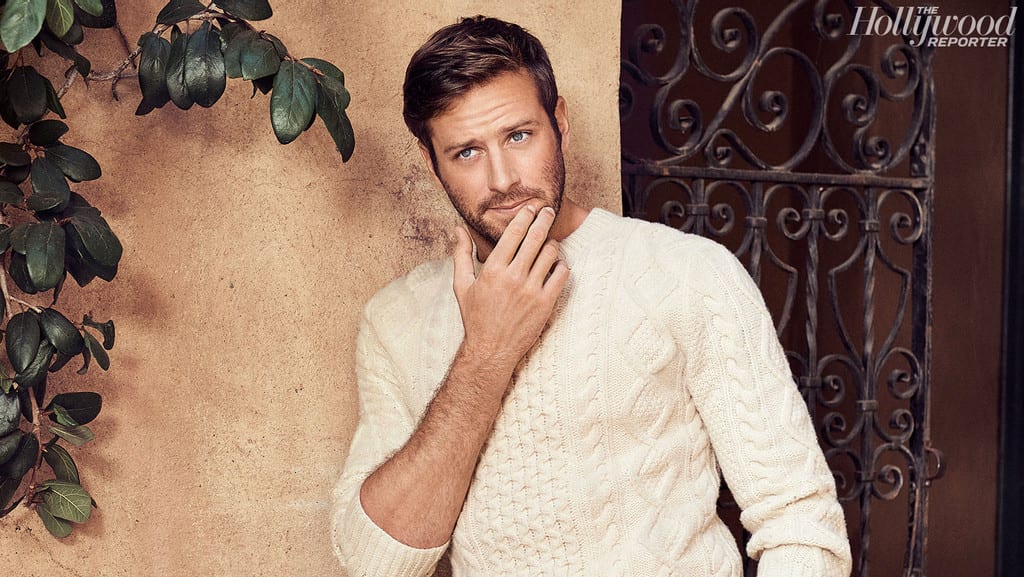 We know his familiar face from ‘The Social Network’ in 2010, playing a Harvard college student alongside Jesse Eseinberg. In 2017, his film ‘Call Me By Your Name’ in which he played Timothee Chalamet’s lover, went on top of everyone’s watching list and became the epitome of the most talked-about gay movie of the last century.  But the beginning of 2021 doesn’t seem really good for the 34 years old actor ever since many bedazzling accusations against him are going through the roof, making headlines in papers, and questioning his real-life personality to suddenly break his reputation.

It all started when an anonymous account on Instagram shared a picture which she claimed to be her chit-chats with the tall Hollywood actor. There’s too many graphic sexual expression to be shown, but the one that really appalled the internet was when he stated “I am 100% cannibal” In the messages spread on social media, Armie Hammer shows his sexual fantasies of wanting to become a cannibal. In fact, this Call Me by Your Name movie star even wants to drink the woman’s blood.

However, Armie Hammer declined to comment regarding the scandal directed at him. His attorney even confirmed that all allegations in cyberspace were untrue.

“The stories posted in the media are a perverted attempt to present a one-sided narrative with the aim of tarnishing Hammer’s reputation, and communications from the individuals involved prove this,” said Andrew Brettler, Hammer’s attorney.

The sex scandal that broke out online immediately had a profound impact on Hammer’s Hollywood career. Former lover of actor Armie Hammer, Paige Lorenze, exposed the actor’s behavior. Paige called Armie a cannibal because he wanted to eat his body several times. Since the appearance of screenshots of his conversation with his ex-girlfriend, Hammer has immediately left two of his film projects.  In addition, Armie Hammer was also suspected of having this affair with Paige because when he was with this woman, he was still declared as the husband of Elizabeth Chamber, the wife whom he divorced back in 2020. 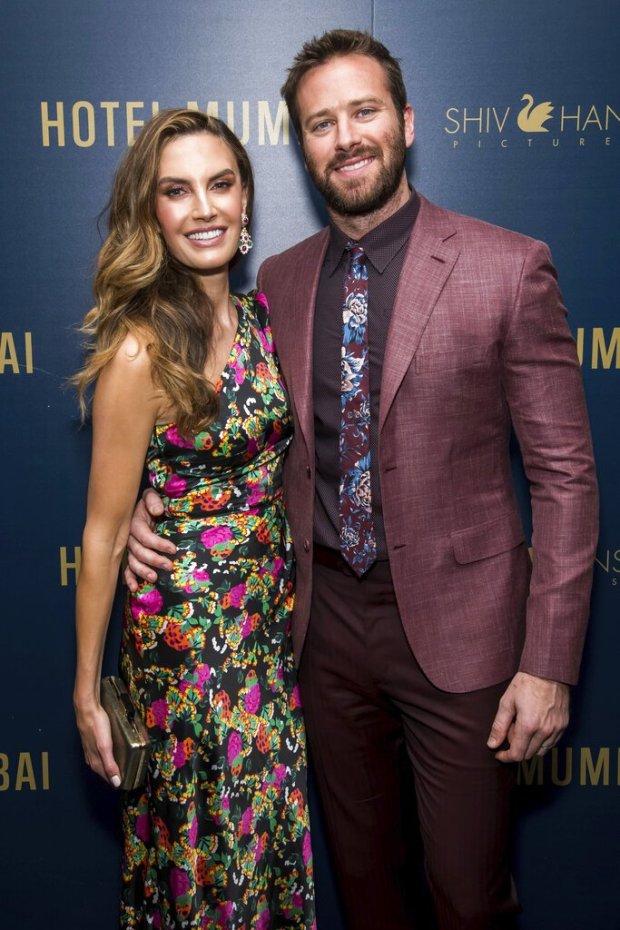 Elizabeth Chambers herself claimed to not knowing any of Hammer’s suspected unusual behavior. Elizabeth Chambers issued a statement on Instagram, seemingly about ex Armie Hammer’s ongoing scandal. She said she’s “shocked, heartbroken, and devastated” by “everything that has transpired.” “I didn’t realize how much I didn’t know,” Chambers wrote in her statement.

While Chambers thanked her followers for their “love and support,” she concluded her message by stating that she “will not be commenting further on this matter.”.

It is clear that for Chambers, her attention will remain solely focused on her children with Hammer (Harper Grace, 6, and Ford Douglas Armand, 4), and “on healing during this incredibly difficult time.” She wrote.

Hammer, however, just brushed it off his shoulders without confirming whether those screenshots were true or not, he claimed that it was all ‘nonsense’.

“I didn’t respond to that nonsense claims, but in the successive malicious online attacks against me, my conscience could not leave my children during the 4 months of filming in the Dominican Republic,” Armie Hammer wrote in a statement received by People.

But there are also some people who stand by his side, including the controversial actress Bella Thorne. Reporting from E! News, recently, the actress commented on the Armie controversy via Instagram Stories. “I honestly can’t believe this. People are crazy, faking things like this to the man and the kids, leave them. There’s no way he’s a CANNIBAL,” the former Disney star said. She added, “also, there are millions of fake screenshots circulating.”

Regardless of the defense from Bella Thorne, the public still chose to be suspicious of the American actor. Reporting from Us Weekly, it was stated that the problem that happened to him made the 34-year-old man quite depressed.

He then chose to leave the film project with Jennifer Lopez, namely Shotgun Wedding, to stay away from the media and public. The news of Armie Hammer’s departure has also been confirmed by the film’s production crew.

Not only that, but Hammer has also confirmed that he will appear in the Paramount Plus TV production series titled The Offer, which will tell the behind-the-scenes story of The Godfather.