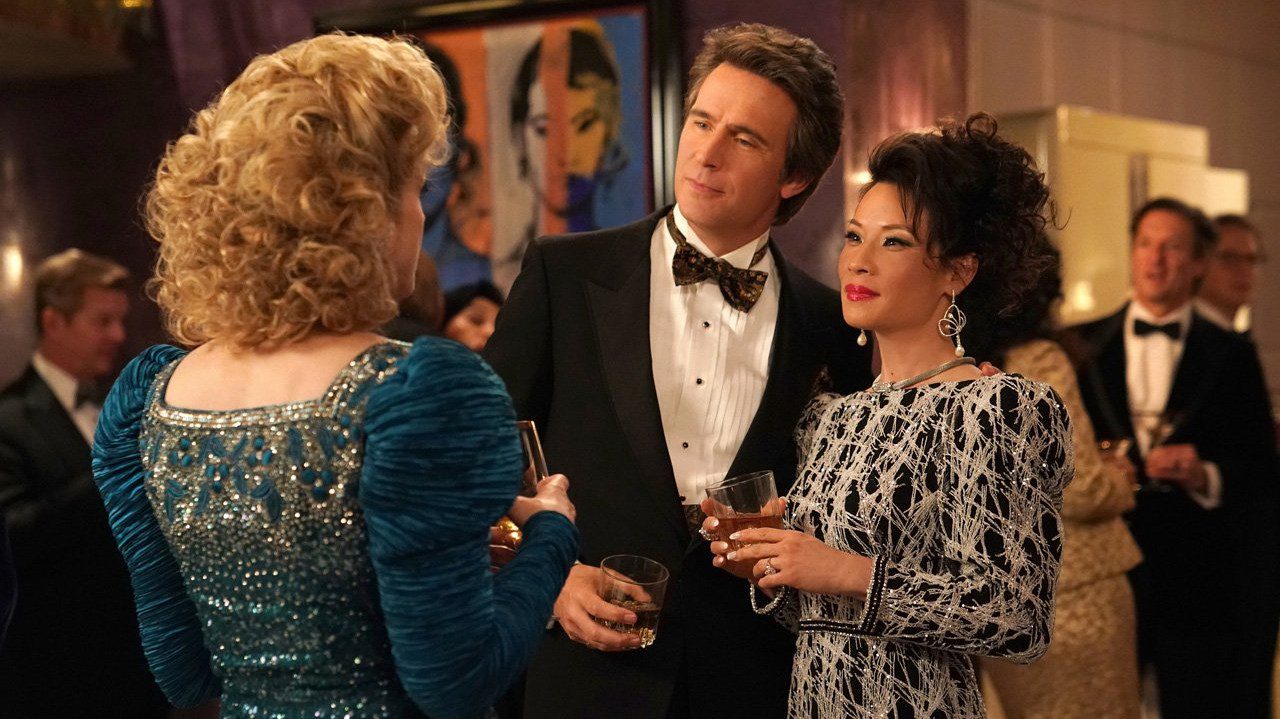 The show is quite dark and makes the fans go curious; thus, they are searching for how to watch Why Women Kill. The series combines the elements of dark humor with that drama. It is an anthology series that sees a new plot and cast with each season. As it might already be understood by the title of the show, Why Women Kill depicts women from various parts of the country set during different timelines who have committed murder.

We witness a thorough procedure of investigation, and in the end, the whole mystery is revealed. Marc Cherry created the show. It has changed platforms throughout its tenure of two seasons. The authorities earlier confirmed that Why Women Kill season 3 is official. Although, in July 2022, it was taken off the ranks, and the show is now canceled.

The first season started with the cast, including Ginnifer Goodwin reprising the role of Beth Ann Stanton. She is the wife of Rob Stanton. The character of Rob is enacted by actor Sam Jaeger. He works as an aerospace engineer. The first season begins with a timeline set in three different decades. We see three different women from each. A connection is established between these women soon after the show begins. The three of them have lived with their partner and families in the Pasadena Mansion but at different times. 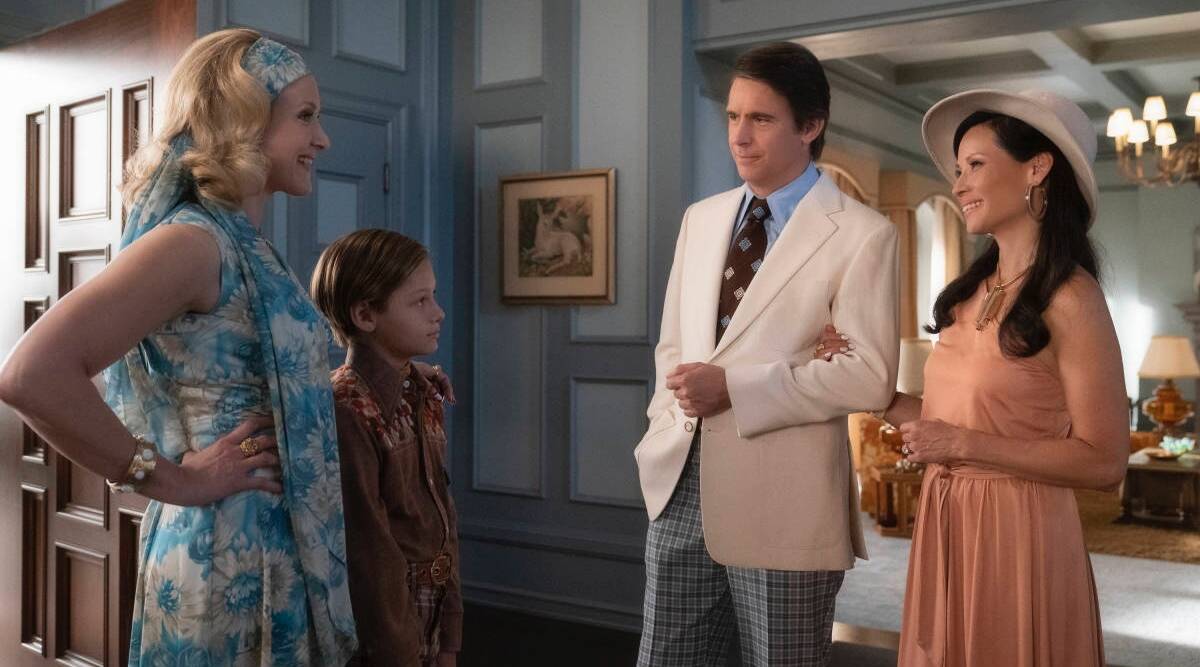 A still from Why Women Kill season 2

As it turns out, the trio is going through a tough phase in their marriage. As for Beth Ann Stanton, she is a wife to Rob, as we discussed. She looks happy and healthy in 1963 when the show focuses on her personal life. She is content as a homemaker. Although, every bit of her life falls apart when she discovers the affair that her husband has been having. Rob seems to be sleeping with a waitress named April Warner. Her part is played by actress Sadie Calvano.

Also Read: How To Watch Uncharted? Will it Be on Netflix?

How to Watch Why Women Kill

The plan can be bundled with an Amazon Prime subscription which will allow the users to have a trial for seven days. It can be canceled anytime, and thus, after binge-watching both the seasons of the show, you can cancel it, thus saving money. This is the only way to watch Why Women Kill for free legally.

Why Women Kill can also be accessed through demand from Amazon. You can buy an episode of the show for just 2.99 dollars. If you wish to buy the entire season 1, it will cost 24.99 dollars. The second season however, is available for a lesser price of 22.99 dollars.

Then the show pans over to 1984. We see Simone Grove, who is a socialite. His role is reprised by Lucy Liu. Simone has been divorced two times. As of right now, she is living with her husband, Karl. Jack Davenport enacts the character of Karl Grove. He is the third husband of Simone, as obvious. He has just married her in order to hide his homosexuality. We see that Simone finds out about his real sexuality and starts an affair of her own. She gets into a relationship with a much younger candidate named Tommy Harte. He is the son of a rich friend of Simone. He has romantic feelings for Naomi from the start.

The third timeline is set for 2019. This is where we see a woman named Taylor Harding. She is in an open marriage with her husband. Kirby Howell Baptiste reprises the role of Taylor. Taylor is bisexual and works as an attorney at law. Reid Scott enacts the character of Eli Cohen. He is their husband of Taylor and works as a screenwriter. Alexandra Daddario does the part of Jade or Irene. She is also bisexual and is a lover of both Taylor and Reid. This creates their marriage very difficult.

Also Read: How to Watch Fifty Shades of Grey Online? All To Know