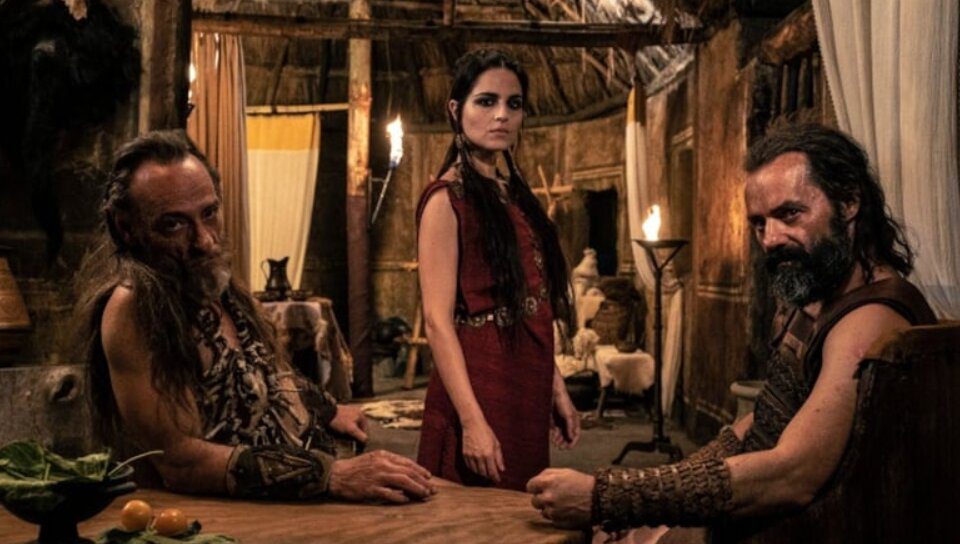 An Italian TV show, Romulus, was created by Matteo Rovere and made it to the screens for the first time on November 6, 2020. Season 1 represents the sensational narrative about Rome’s origin and takes the viewers on a trip back in time to the 8th century BCE. This Italian series depicts a myriad of emotions, including love, kinship, and affinity. To tell a story encircling one of the most powerful creations of the world- Rome; this series was an immediate hit, following which renewal of the series for the second season was immediately ordered.

Filmed in anachronistic Latin, ‘Romulus’ is the perfect example of a simple narrative directed by great personalities, including Enrico Maria Artale, Michele Alhaique, and Matteo Rovere. Posed in the land of multiple tribes, the series begins with the introduction of the King of Alba, a.k.a. Numetor, who reigns over Alba Longa. As happy as the people are with their ruler, there is one small hiccup underway.

Insufficient rain over the months has added to the list of worries of the inhabitants, thus leading them to compel the king to kiss the crown of exile, followed by the induced coronation of the young babies as the new rulers of the state. However, the young brothers are in for a surprise considering the prying eyes that their uncle has over their throne. 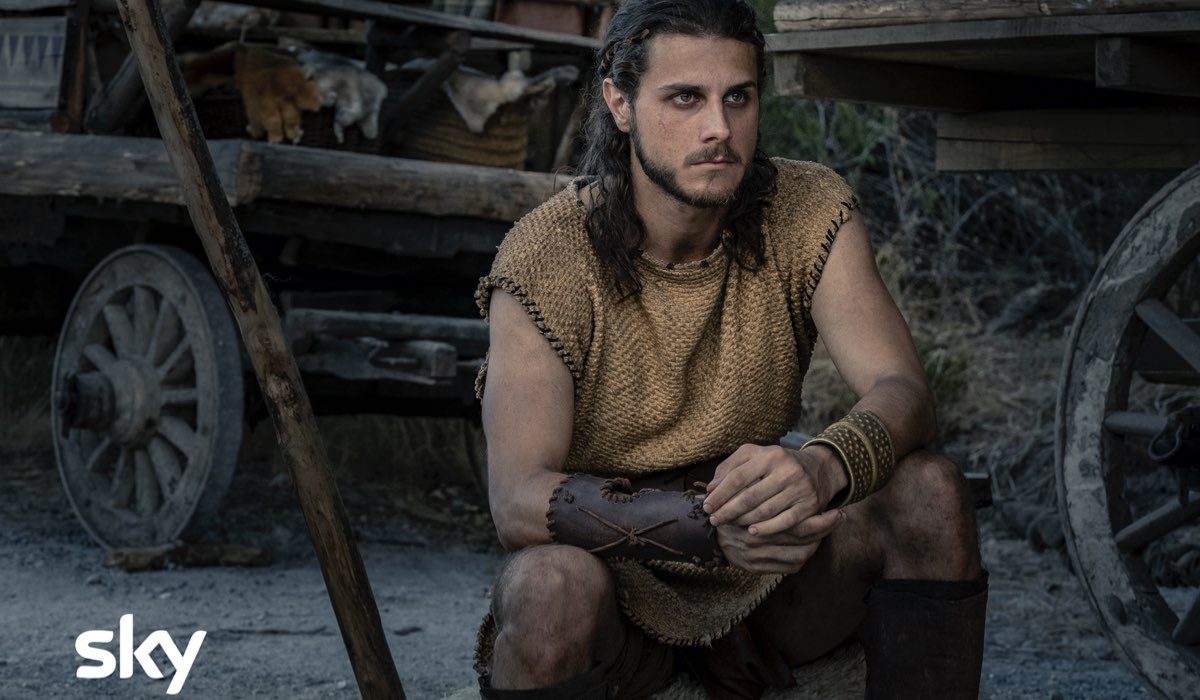 Conflicting family undercurrents and warring emotions are the main themes around which the whole story of ‘Romulus’ revolves. A myriad of feelings involving vengeance, abandonment, and culpability are addressed through this series. Led by a cast of 10 strong actors, the show constitutes 10 episodes each and delivers exceptional performance, and is sustained by thrilling cliffhangers, which only makes it all the way more interesting.

Considering the fame Romulus gained after its first season, and it is safe to say that it shone best in displaying its emotions wherein the audience felt attached to the heroes. However, how far the show has been able to create characters living up to the reputation of being the actual villains of Rome is still a mystery.

Season 1 of this Italian drama has a 6.6 rating out of 10, which is not bad for a show filmed entirely in Latin. A brutal and blood-thirsty series, Season 1 was quick to gain immense popularity just after the premiere of the first few episodes. The show did its very best to live up to the image of archaic Rome back in the 8th century as it pays an equal amount of attention to the inseparable contents of life then, including war, filth, and the capitulation to religious beliefs.

The creators of the show were indeed successful in demonstrating the lives of the people back then, which is what has made the show more credible besides the realism it offers. Stemming from the roots of what original Rome would have looked like in the 8th century, viewers have already added Romulus to the list of must-watch series. With Season 2 underway, the stakes are pretty high, and the excitement is vivid. The waiting time for all the Romulus fans is over now for Season 2 Episode 1 is all set to drop out on November 15, 2022, at 3:15 pm EDT. As per sources, a total of eight episodes will make up Season 2 of this Italian drama. Remain tuned because more action besides the display of multiple human facades is on the way.

The time slot for other regions is as mentioned below:

Season 2 of the famous Italian series Romulus Season 2 is a Sky original in collaboration with ITV Studios and is ready to release exclusively on Sky. People who do not have Sky TV can watch the previous season on other OTT platforms, including Amazon Prime, that is, if they are a subscriber to the aforesaid platform.

VIU and ALT TV will also allow the viewers to watch Season 2, provided they are regular subscribers to these platforms. Romulus is also available for streaming on the HBO GO channel.