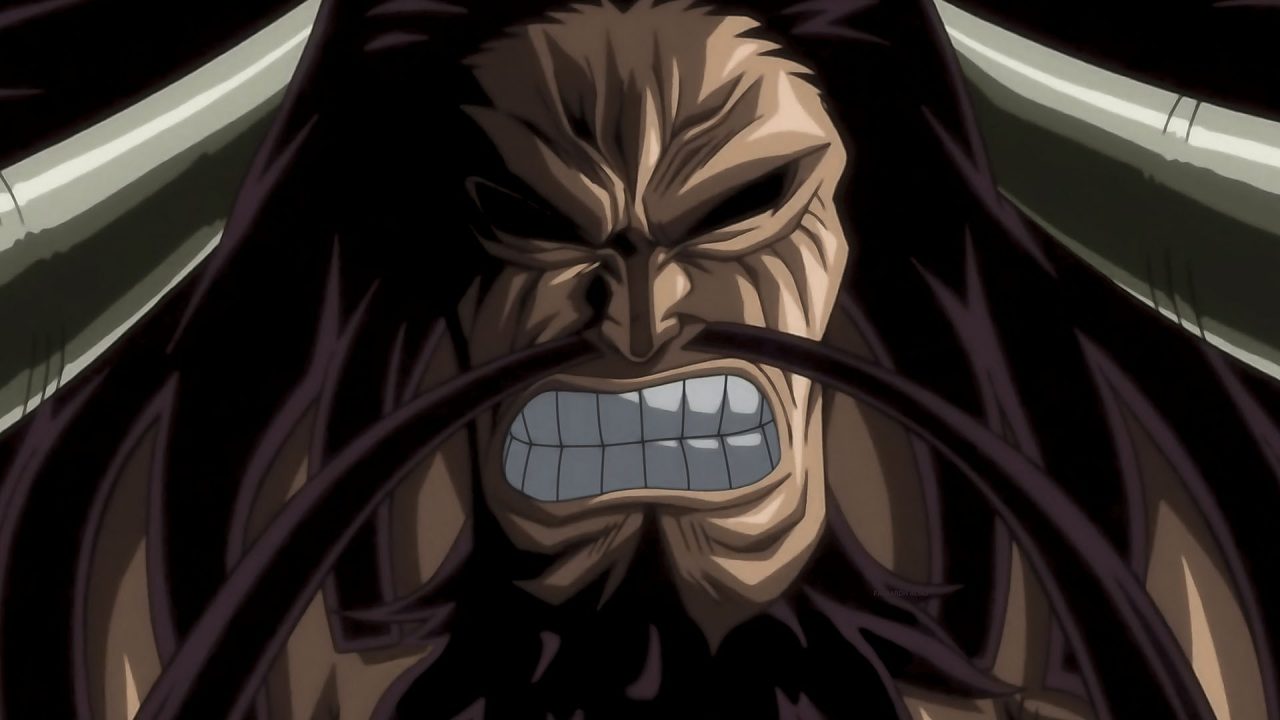 The One Piece manga had a good run this year, with over 40 chapters this year diving deep into the Wano Arc. With 997 chapters now released, it’s just only three shy from reaching the 1000 chapter mark. Oda vowed to reach this target in 2020, but due to the constant delays, it will not be possible. One Piece Manga Chapter 998 is scheduled to release on December 14, 2020, and it will be the second last chapter in 2020.

The Weekly Shonen Jump will go into the winter and Christmas holidays after one more issue, and the magazine will resume its publications from the 2nd or 4th of January 2021. While the next two chapters are the last for this year, they are also the most anticipated ones as the plot is getting exciting lately. On top of that, the one-thousandth chapter will be first for the year 2021.

The biggest thing that happened in the previous chapter was that Onigashima, the base island of Beast Pirates in the air. It’s literally hovering over the sea, traveling toward the land of Wano. Emperor Kiado managed this feat with his dragon devil fruit power. And it’s self-explanatory. Kaido has a huge body when he in the dragon form. A mass of that size floats in the sky without any wings. As it is explained by Yamato, Kaido produces the dragon flames to keep himself afloat during the transformation. So now that he is not in dragon form, he uses those flames to lift the entire castle island and move like it’s his own body. That is beyond epic and unbelievable, an unprecedented thing in this series. 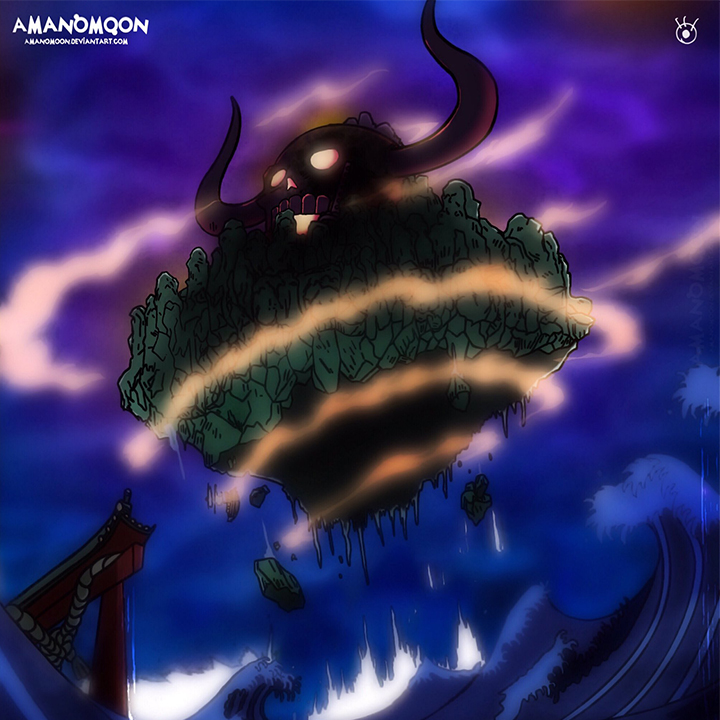 While everyone speculates the cause of the earthquake as the island shakes, moving towards the Land of Wano, they have no idea what’s to come. Kaido is moving the entire base to Land of Wano and makes it his “New Onigashima,” where Yamato acts as the shogun, and the New Onigashima is the base of Beast Pirates allied with Big Mom pirates waging war against the World Government. Kaido wants to bring the greatest war ever seen in history towards the government.

On the other hand, Zoro is particularly enraged as he saw O-Kiku’s hand fall down from the roof. Zoro took out Apoo, who was running around with the antidote for the ice virus. Chopper has obtained the antidote, and he is now working on getting everyone healed. Zoro directs his anger directly on Queen, calling to end the stupid games and bring Kiado to him. This is when Marco interrupts and offers to take the straw hats to the sky. We could have a King vs. Marco coming up next in the duel. 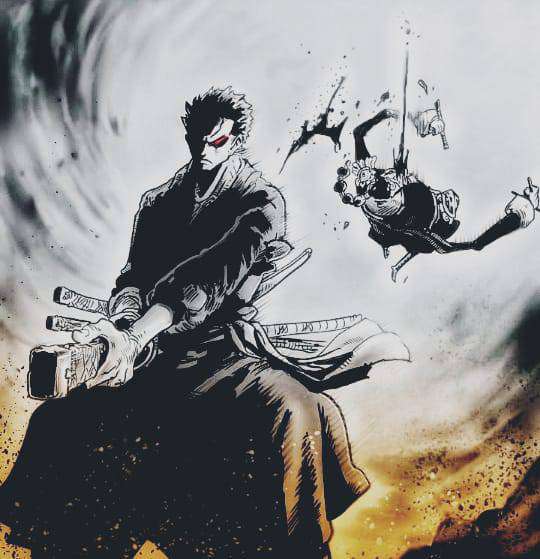 Samji got captured by Black Maria, and he is out of the equation while Luffy and Jinbei also head towards the roof of the castle. The rest of the straw hats are also separated into groups of two. Nami and Usopp barely escaped a grave situation, and they are not in the position to fight anymore. Brook is sticking with Chopper, and he will help out with the ice virus. Robin, Zoro, and Marco will figure their own way towards the roof of the castle. Franky is also engaged with one of the Tobi Roppo, Sasaki.

Kaido has made things even more difficult as the battleground is going to be even more open now. He plans to take the castle to the flower capital and put it at a prominent place to establish his rule. Orochi was killed, so the Wano Country is without a shogun. Kaido will immediately announce the cope, and then comes the time for Straw Hats to stop Kaido on this path. Big Mom is headed towards Kaido, and it’s not going to be easy facing two emperors at the same time. We are yet to get to the climax battle, still far from it.