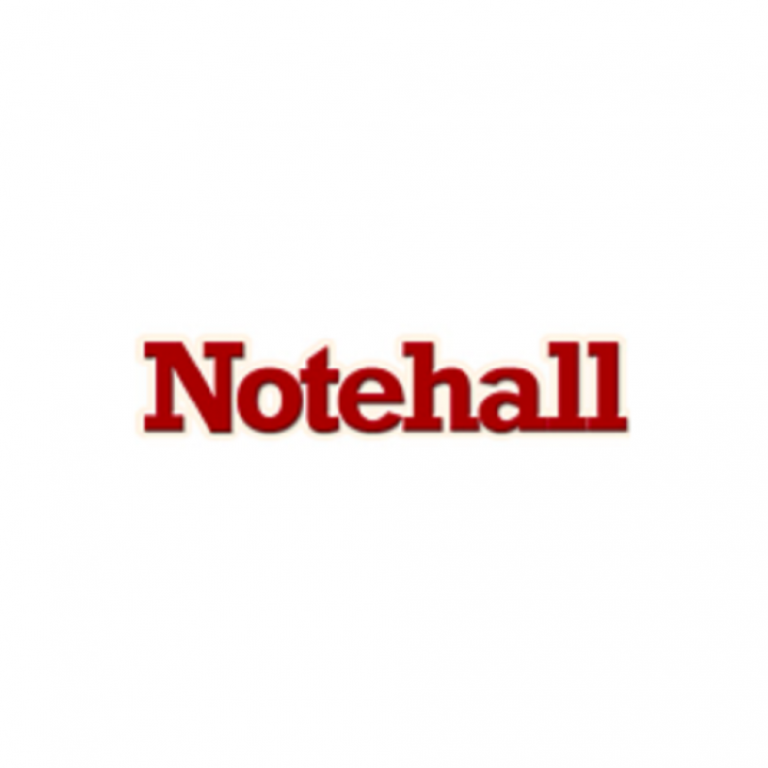 Notehall Net Worth in 2020 and All You Need to Know

Notehall is an online market where students can buy and sell class notes. In 2009, they appeared in a reality show called ‘Shark Tank’.

In 2008, Sean Conway, Justin Miller, D.J. Stephen and Fadi Chalfoun who are the students of the University of Arizona came together and launched Notehall. Around 40% of the students started using Notehall within only 8 months of its launch. Notehall is an online market where students can sell notes, guide, and upload documents so that it will be available to their classmates. Students have to buy credits from the website after which you can view the document and Notehall takes 50% of the sales. In 2009, they appeared on Shark Tank where Barbara Corcoran invested $90,000. But after a few weeks, they went on to participate in DreamIt Ventures which is a funding event for annual start-ups thereby rejecting Barbara’s offer.

In 2009, the Co-founders of Notehall were the finalists for America’s Best Young Entrepreneurs. US News tagged them with five must-have Social Media Tools for students. They have also been featured in the Wall Street Journal, Forbes.com, Business Week, Yahoo, US News etc. CEO as well as Co-founder Sean Conway has been featured in the Wall Street Journal for creative thinking. In 2009, DreamIt introduced Notehall to the media.

Notehall has been criticized by the University Officials and faculty members stating the commercialization of notes is illegal and devious and they also violate intellectual property rights of individuals sending letters to Notehall, CourseHero, and OneClass. People state Notehall uses others’ work without their permission and gain profit. It also leads to copyright violation and Colorado State University said that commercialization of notes will become a black market. Although all accusations are justified, students have said it benefits them and promotes learning and that notes taken by students in class belong to them and not to the professors.

Notehall has been taken over by Chegg for $3.7 million in equity and cash is disclosed. The net worth has not been revealed. There is no more information available regarding the organization and we will update you as soon as we get any details. Hence, stay tuned.