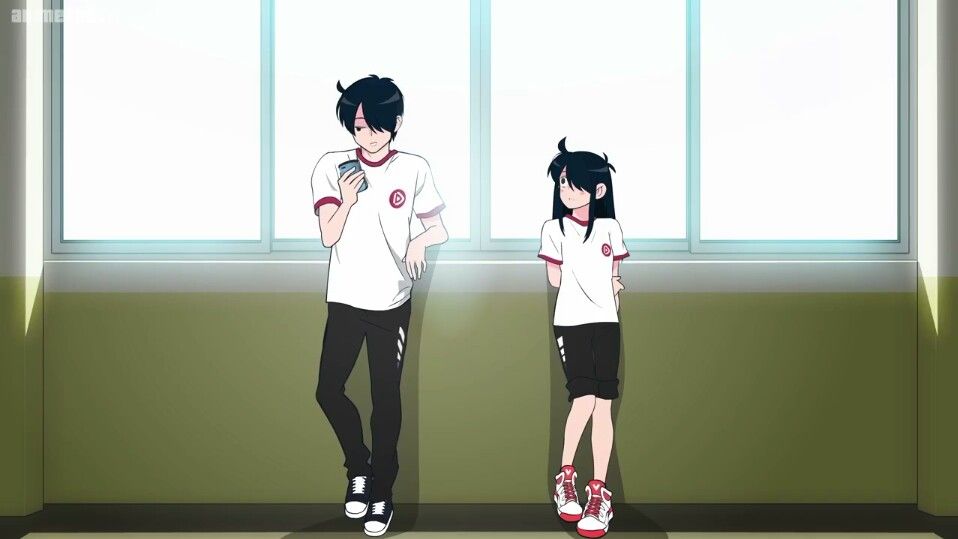 Despite the fact that there are other successful animes now showing, Please Take My Brother Away is rapidly gaining popularity. In reality, the series amassed enormous support from viewers around the world, and it appears that it will serve as a model for all other comedic anime. The best narrative and well-developed protagonists are only two of the reasons this show was so popular that it aired for five seasons in succession.

Another thing that this anime has produced among viewers is genuine enthusiasm. Fans are eagerly anticipating the eighth episode because the previous episode succeeded in keeping them engaged and forced them to think about what might happen next in the midst of all the chaos of twists and turns. But, among fans, this eagerness frequently breeds various doubts and uncertainty. In reality, the release date for episode 8 has been a topic of discussion among fans. Even online, the material is not very clear.

Because of this, we have made this our duty to include all the information you require about the release date and spoilers for Please Take My Brother Away season 5 episode 8 on one particular page. We’ll also get to watch the outstanding crew and cast who toiled nonstop to make this movie a big success. Please read this article through to the conclusion.

The anime series was created in both Japanese and Mandarin. The series’ storyline is relatively straightforward. The efforts of the brother and his sister to live around each other form the basis of the tale. The sister is exploring methods for fleeing away from her brother. Each installment of this simple but humorous story will have you laughing.

Also Read: Make Money to be King Episode 28 Release Date: Will He Achieve his Goal? 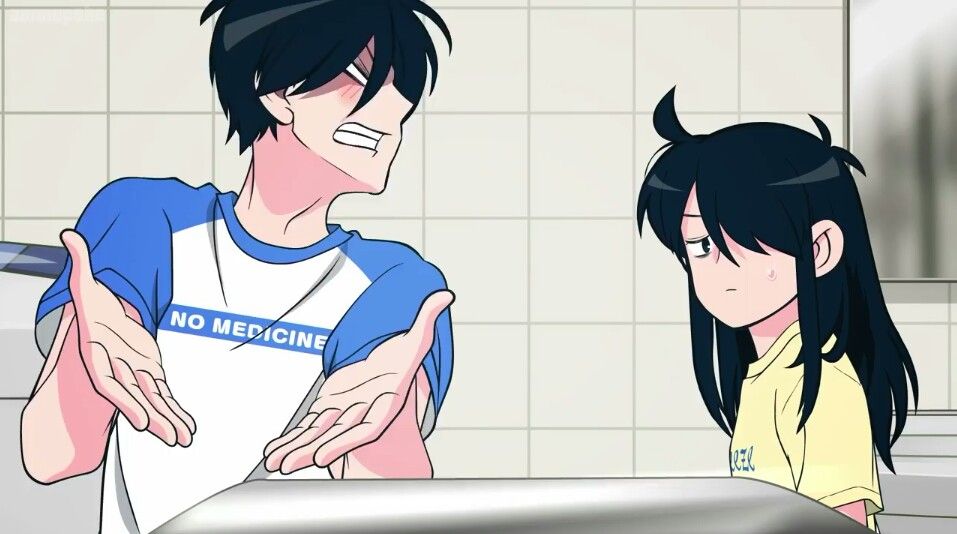 The production team and actors must be extremely competent and creative in order to create a popular television product, and this was also the case for this anime. The actors and crew of Please Take My Brother Away put in a nonstop effort to make this project a big success, and they are amazing.

When it comes to the voice actors, Shi Miao is voiced by Amamiya Sora, while Shi Fen is dubbed by Nakamura Yuuichi. Kai Xin, one of the key characters, is dubbed by Ono Kensho. Hanae Natsuki provides the voice for the supporting character, Wan Sui, while Morinaga Chitose does the vocal work for Miaomiao. Katou Shingo performs the voice of Butler.

The series’ theme song was performed by Brian the Sun, and Rareko undertook the role of cinematographer for this production. The entire narrative was first penned by You Ling. 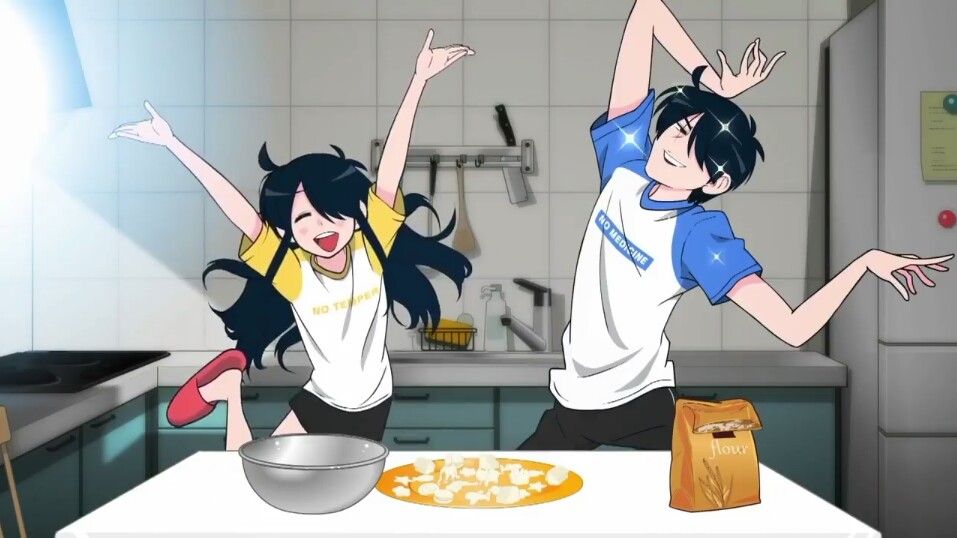 Please Take My Brother Away’s eighth episode will be available to most international viewers on September 17, 2022. Around 10:00 PM JST, Tokyo MX will air the series. We are unable to forecast the spoilers for the upcoming episode at this time because the seventh episode just aired. Actually, there isn’t a legitimate preview available to predict the spoilers. Please save this page so that you can refer to it later in the event that there are any significant revisions to the episode or the anime.

You can watch Please Take My Brother Away in its entirety on Crunchyroll. The upcoming episodes can be seen on the same platform because Crunchyroll enables simulcasting. There are thousands of more top-notch anime available on Crunchyroll. As a result, it allows you to watch all of these shows with only one subscription. You also have the opportunity to read manhua from Crunchyroll’s enormous manga library, and the membership is relatively reasonable.