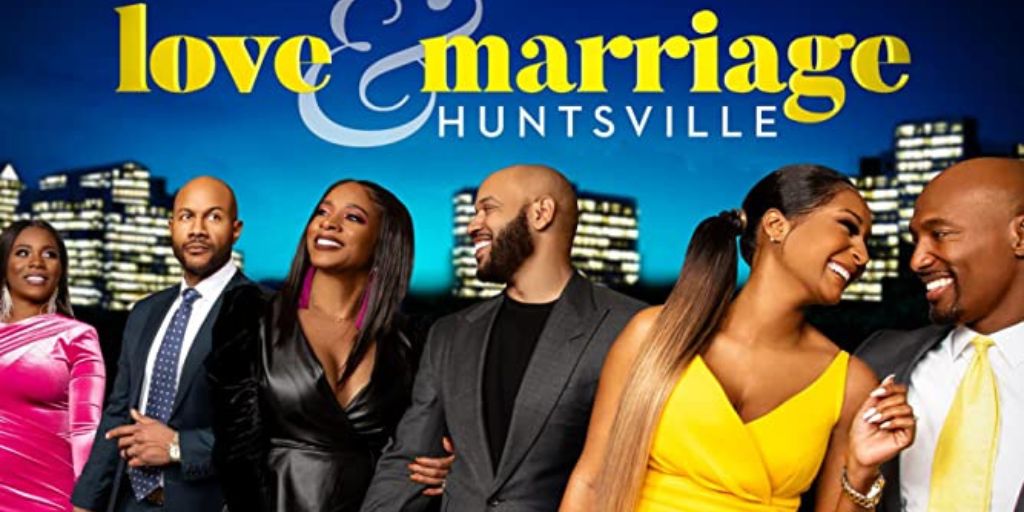 According to the show’s creator, Carlos King in 2019, “Love & Marriage: Huntsville” is unique in that it depicts the couples’ efforts to revitalize the city of Huntsville. The makers of the show revealed in a recent interview how the people in Huntsville have been so kind and helpful to them. He even expressed his gratefulness to them for building homes to help the under0\-privileged. This, according to him, is one of the reasons for the show’s success. Here is everything that you need to know about Love & Marriage: Huntsville Season 4 Episode 17, including its release date, plot, and cast.

Love & Marriage: Huntsville Season 4 Episode 17 will be released on 17 September 2022. Martell and Melody are likely to  reunite in the upcoming episode. While Martell talks with his mother, she admits to Stormi that she is cautiously moving forward with him. Scotts 1.0, 2.0, and the Whitlows attend a couples’ retreat, where Dr. Francis singles out the Whitlows. 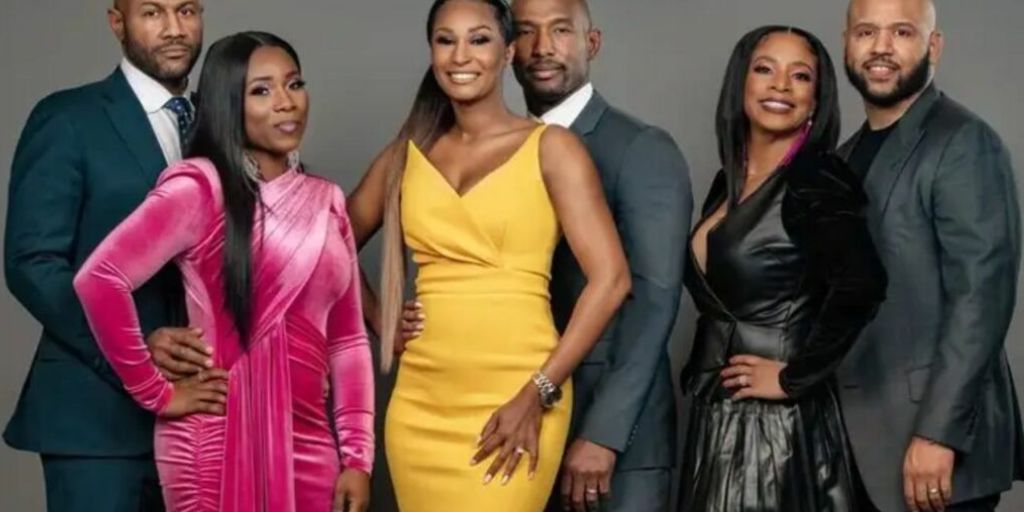 Kimmi and Tiffany are invited to a couples’ retreat by Tisha. While Maurice is upset by the idea, Louis hopes that Dr. Francis can help them with their problems, and Tisha tricks Marsau into going.

The show premiered in 2019, and the fourth season is currently airing on OWN. Season 4 concluded with episode 15 in June and has been on hiatus since then. The Comeback Group is returning with “major shade.” Not everything appears to be well in Huntsville. The mid-season trailer teased what viewers could expect when the show returns. The video also hinted at the return of RHOA star Sheree Whitfield, who is currently dating Martell Holt. 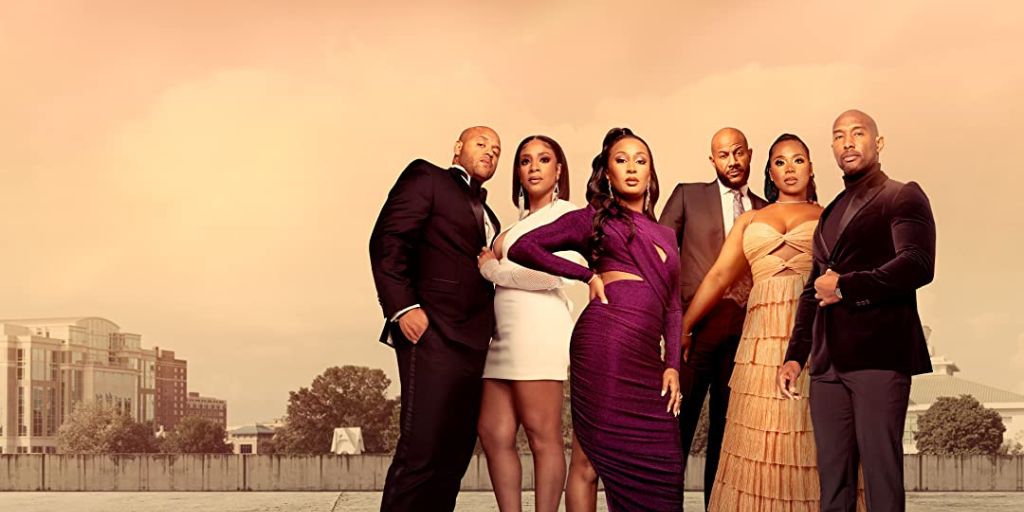 Melody, Martell, Tiffany, Louis, Kimmi, and Maurice congregate at the start of the trailer, possibly with a therapist attempting to help the group work through their issues. While some cast members are open to the idea of a professional assisting them, others are not. Louis was unhappy with the session afterward, and Martell and Maurice seemed to enjoy his discomfort. Martell asked him how it felt to be professionally diagnosed, and the two laughed.

It’s Team Scott vs. Team Holt in the upcoming episodes of Love & Marriage: Huntsville and things are about to get messy. Melody told Martell during a conversation that Wanda was talking about their children again and questioning their paternity. She later confronted Wanda, and chaos ensued.

On Season 1 of Love & Marriage: Huntsville, the couple married in 2018. They do not have children together, but they each have children from previous relationships. Kimmi has a son named Jaylin, and Maurice has three children: Maurice Junior, D’Shalya, and Tatyana.

The couple co-owns the Blaque Cigar Lounge in Huntsville, Alabama. They are also the co-founders of the Marsau and Latisha Scott Foundation. Marsau’s older brother is Maurice Scott, and the two have collaborated on a number of projects. 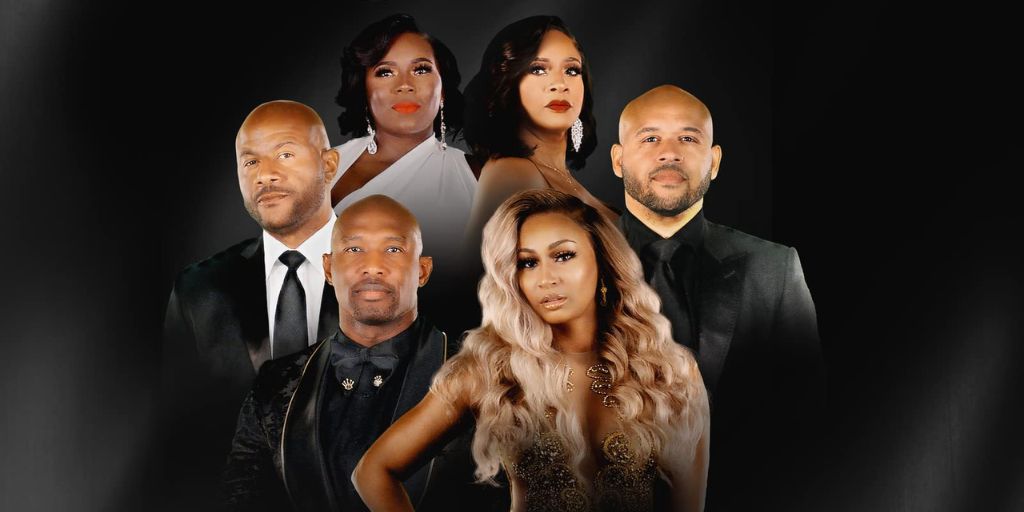 In 2019, she married La’Berrick “LB” Williams, but the couple divorced in 2021. Three weeks after the former couple welcomed their first child, a son named Law, La’Berrick filed for divorce.

Louis Whitlow is an African-American reality television star and baseball coach. In 2020, he married his wife, Tiffany. Both of them have sons from previous marriages. Tiffany is the mother of David Faulk and Louis Whitlow’s son, Lamar Whitlow.