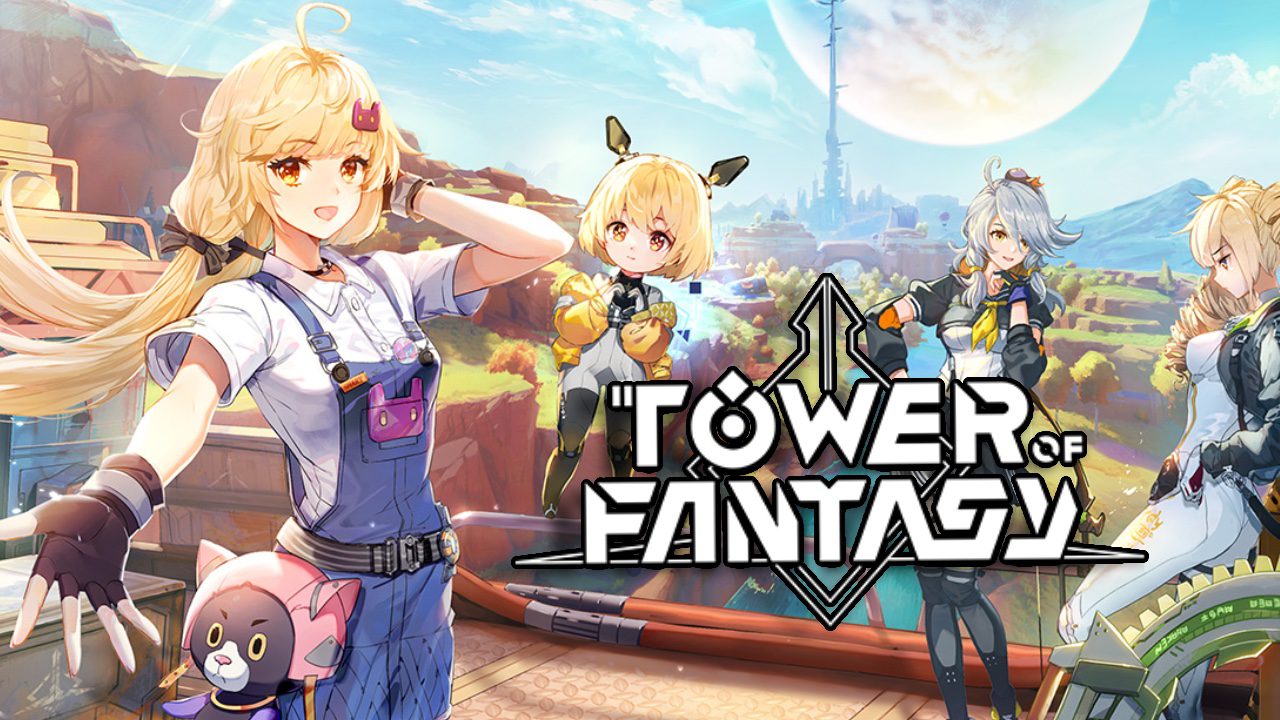 You’re in for a treat this year if you enjoy open-world games, especially those that are available on mobile devices, because Level Infinite will be releasing Tower of Fantasy. One look at this game can make you think of Genshin Impact, which only helps to fuel the excitement for Tower of Fantasy’s Global release.

In the open-world action role-playing game Tower of Fantasy, players can battle enemies while controlling unique characters in a vast world. Every character’s weaponry is accessible to gamers, and they can get around in futuristic vehicles. Tower of Fantasy, for what it’s worth, is a rather laid-back MMORPG. It included a world chat, and you can see other gamers walking around as you play.

Tower Of Fantasy will be released on 12 August 2022. As for the plot, Tower of Fantasy is an anime-sci-fi mix that is set hundreds of years into the future on the planet Aida and contains post-apocalyptic influences. You could wonder why you are on a far-off planet. Your homeworld is now uninhabitable because humanity depleted the planet’s resources by using them all. You must learn to survive this planet for the sake of your people in order for humanity to flourish once again. 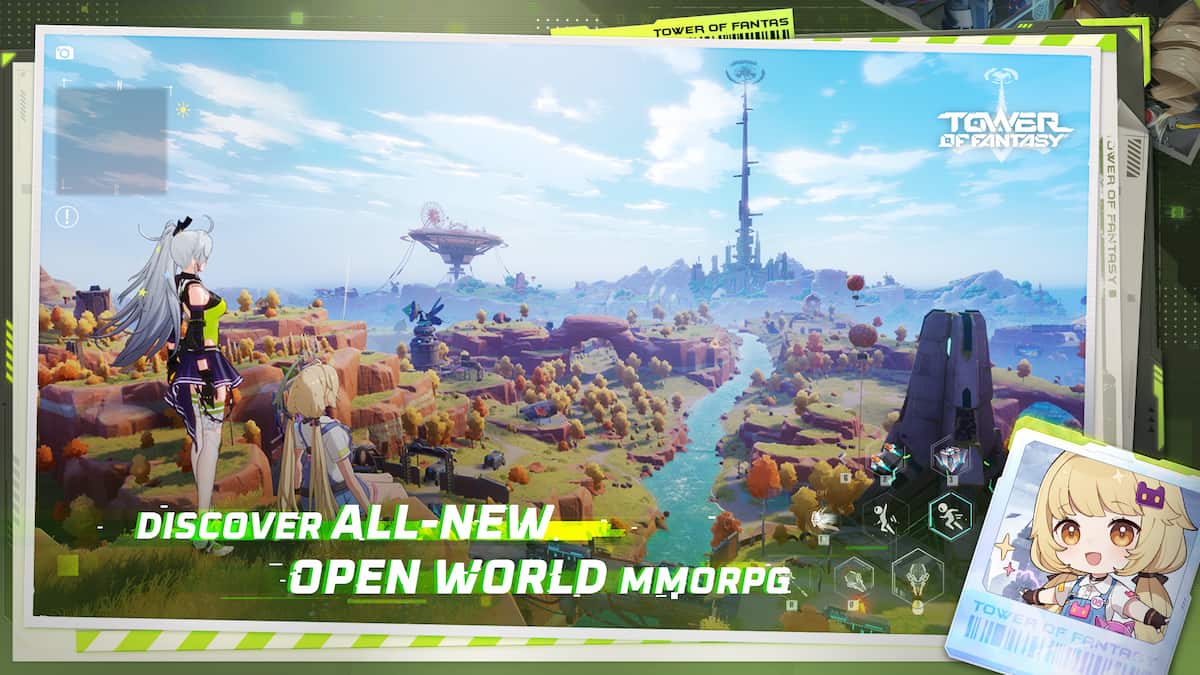 There is a huge open world in the game, which encourages exploring. You must adapt to this strange world if you want to survive, and what better way to achieve so than by exploring its structures and landscapes.  You can play a variety of characters in the game, each of them has its own special weaponry and fighting style. Consequently, you have a chance to win in every situation you find yourself in. Of course, you can also work with friends to navigate these mysterious places together.

In the open-world live streaming RPG Tower of Fantasy, you can play as a variety of distinctive characters, and each of them has a special weapon. Although it can be played alone, you can collaborate with other players to battle monsters scattered throughout the world. You will experience something similar here if you played Genshin Impact.

But there are some obvious differences! One is that Tower of Fantasy places a lot of focus on character customization. You’ll start by choosing your own character’s hairstyle, eyes, clothing, and other features. This implies that instead of settling for the same character as everyone else, you can enter with a character that matches you. 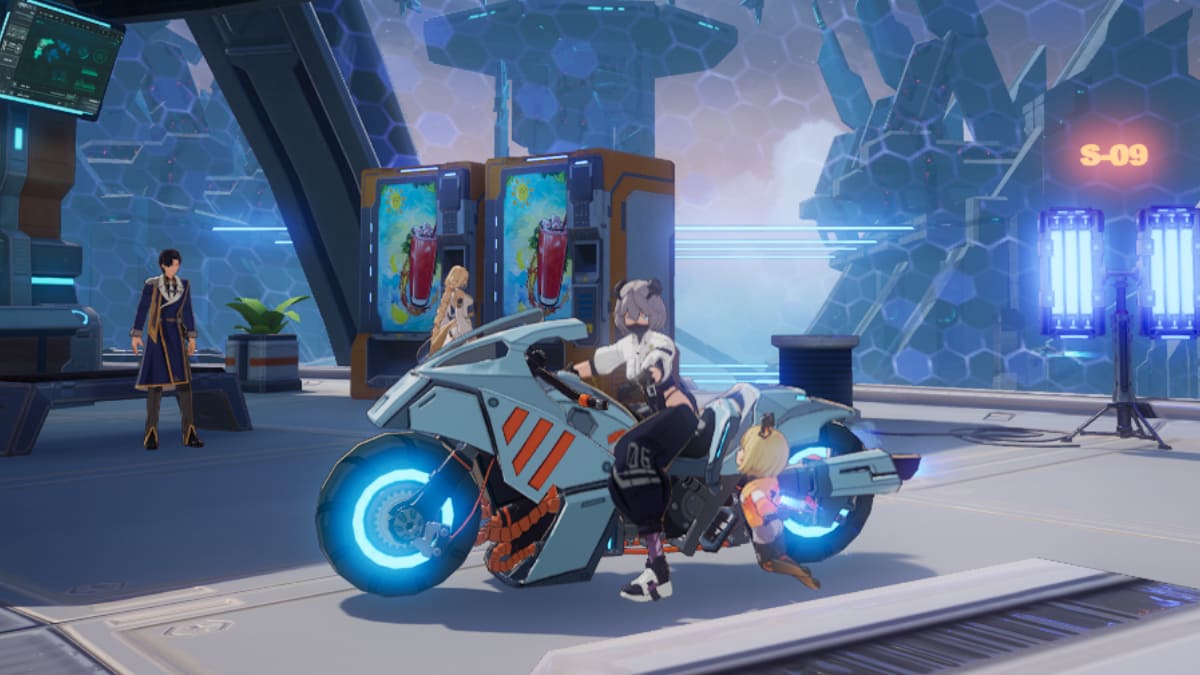 You can explore six futuristic zones in the sci-fi universe, each of which has its own distinctive look. You can go a little more quickly in the wilderness if you use mounts. Why stroll when you can ride a robot horse or get into your own futuristic vehicle?

Tower of Fantasy will release on iPad, iPhone, Android devices, and PC. The release for computers will be distributed over the Epic Games Store, Steam, and a stand-alone Windows client. Visit the Appstore for the iPhone/iPad variant or the Google Play Store for the Android variant to get Tower of Fantasy for mobile devices.

You can preload the PC variant of Tower of Fantasy right away from the game’s official website. It will begin to download when you click the “Windows” button. When we last checked, preloads were not yet accessible on Steam or the Epic Games Store, but once the game has been made available, you should be able to download it from those launchers. 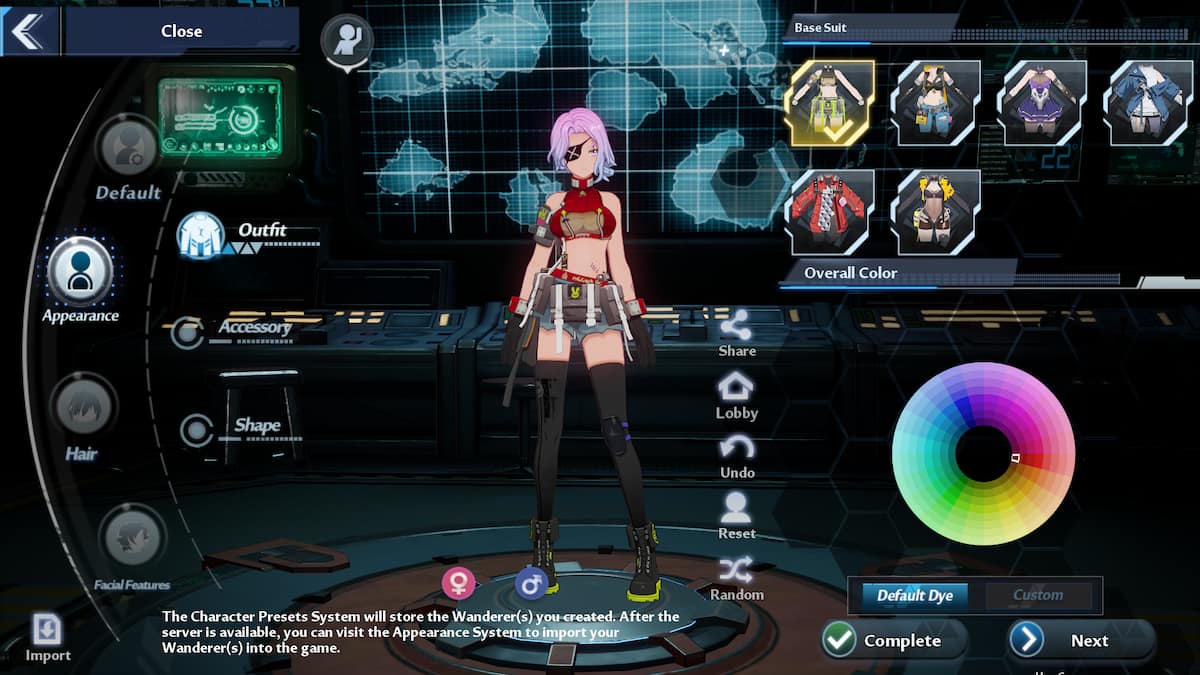 Tower of Fantasy provides cross-play, cross-platform multiplayer, and cross-progression. As a result, players will be able to transfer their saved game information between iOS, PC, and Android devices. Logging into the registered account on numerous devices makes this simple. According to the game’s official launch FAQ, player progress, characters, resources, and purchases can be transferred between various systems. Although everything here is fantastic, gamers should be conscious that there are cross-server limitations.

Tower of Fantasy supports cross-server play in a number of its modes, thanks to local matching. However, according to the game’s official launch FAQ, the user must join the same server as their friends in order to form a crew. Additionally, it says that character information is not shared across servers, therefore even if a server is close by, a player won’t be capable of transferring their progress to it. The FAQ suggests choosing a server that is close to and similar to the player’s own country when choosing a location.

Also Read: How To Watch 48 Hours? Streaming Guide You Need