Chris Evans has been named the Sexiest Man Alive 2022. Don’t you agree with this? The movie star is now known not just for his acting skills but also for his stunning looks. Well, girls have always loved Chris Evans’ fashion sense but didn’t know that he would turn out to be the sexiest man. His eyes are enough to steal one’s heart.

Before getting further discussion about this announcement by People’s Magazine, let’s look at the prominence of the actor. Originally known as Christopher Robert Evans, he has been doing wonders in the film industry. He rose to fame with his role in Captain America.

Some of Chris’ acting credits include The Red Sea Diving Resort, Thor: The Dark World, The Loss of a Teardrop Diamond, Defending Jacob, Boston Public, Avengers: Infinity War, Avengers: Age of Ultron, etc. Considering you as one of Chris Evans’ die-hard fans, you will be happy to know that the actor is set to release his upcoming film, Ghosted.

Also, he is now busy shooting for the films- Red One and Pain Hustlers. How badly are you excited about this? After being named the Sexiest Man Alive 2022, the actor said that his mother has always loved and supported him in whatever he did. But, this title would be something that she would brag about.

Chris Evans: People’s Magazine Announced Him To Be The Sexiest Man Alive 2022

It was announced on 7 November on the broadcast of “The Late Show With Stephen Colbert.” The host said that it was with both humility and gratitude that he was thrilled to announce that People magazine decided to award him the incredible honor.

Well, Chris Evans was not present in the studio at that time. In case you don’t know, Dwayne Johnson was awarded the title of the Sexiest Man Alive 2016. Some of the recent winners included- Blake Shelton, Michael B. Jordan, and John Legend. 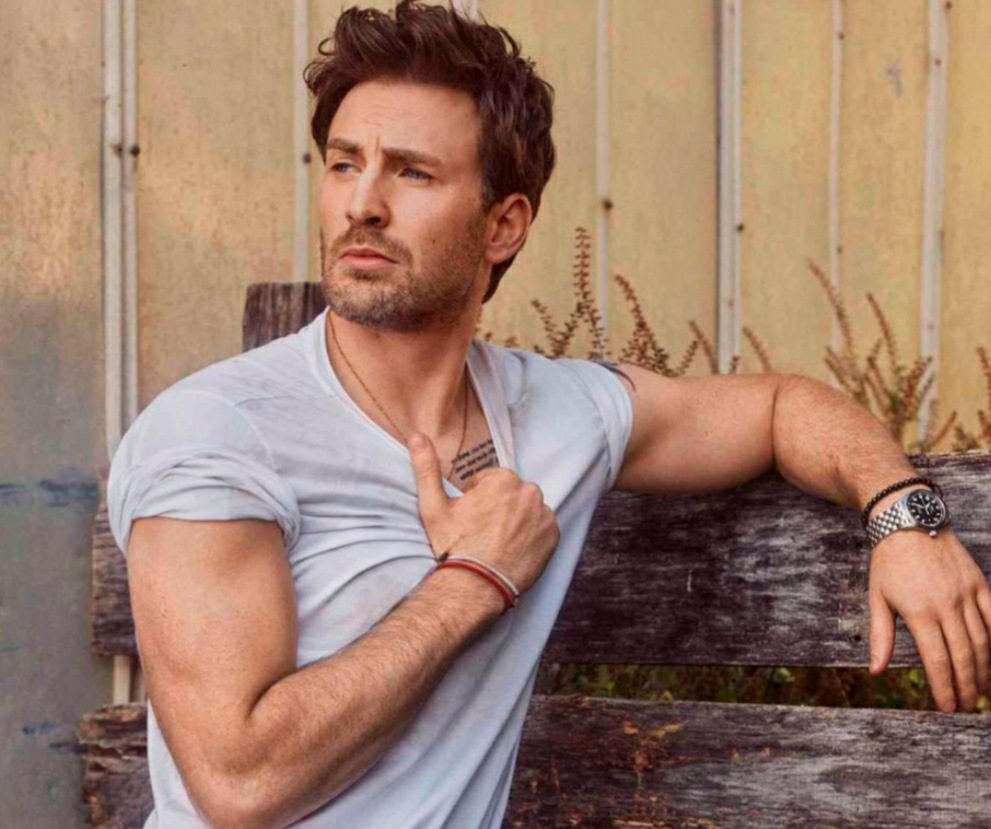 The actor is still adjusting to the title of Sexiest Man Alive 2022. But, he shared that one person would be very happy, and that’s his mother. He said, “My mom will be so happy. She’s proud of everything I do, but this is something she can brag about.” So, Chris now has a new superpower.

In case you missed out on Monday’s episode, Stephen Colbert also announced John Oliver to be the runner for the title of sexiest man alive 2022. John Oliver is the host of “The Last Week Tonight.” Well, last year, Paul Rudd won the crown. But some rumors stated that Chris Evans won it before the official announcement was made. That surprised many fans.

So, it is very much evident that the latter is worth the honor. Not everyone is sexy! Talking more about Chris Evans being the Sexiest Man Alive 2022, he said that his friends would surely tease him for the designation. He said, “Really, this will just be a point of bullying. It’s ripe for harassment.” Chris Evans’ mother shared that she was not at all surprised about his handsome son winning the title. 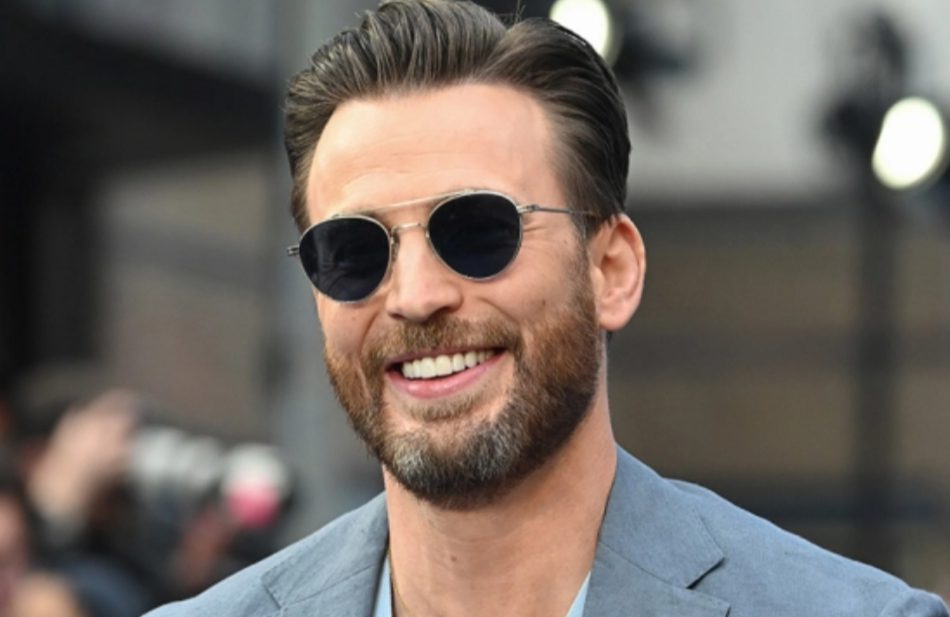 She knew that he deserved it. What did the actor feel about himself? Well, Chris shared that his middle school self would be pumped if he knew about his destiny, especially this one. Briefly, we may say that he felt quite bashful. He said that it was weird for him to sit for an interview about the same. Why? Because that felt more like humble bragging.

On winning the title, Chris Evans said that he would cherish it forever. On this note, the actor said that as he gets old and saggy, he looks back and recalls these wonderful moments. He concluded by saying that he feels lucky. Best Wishes to Chris Evans for his upcoming releases. You may follow the Captain America actor, on his Instagram account, for more updates.