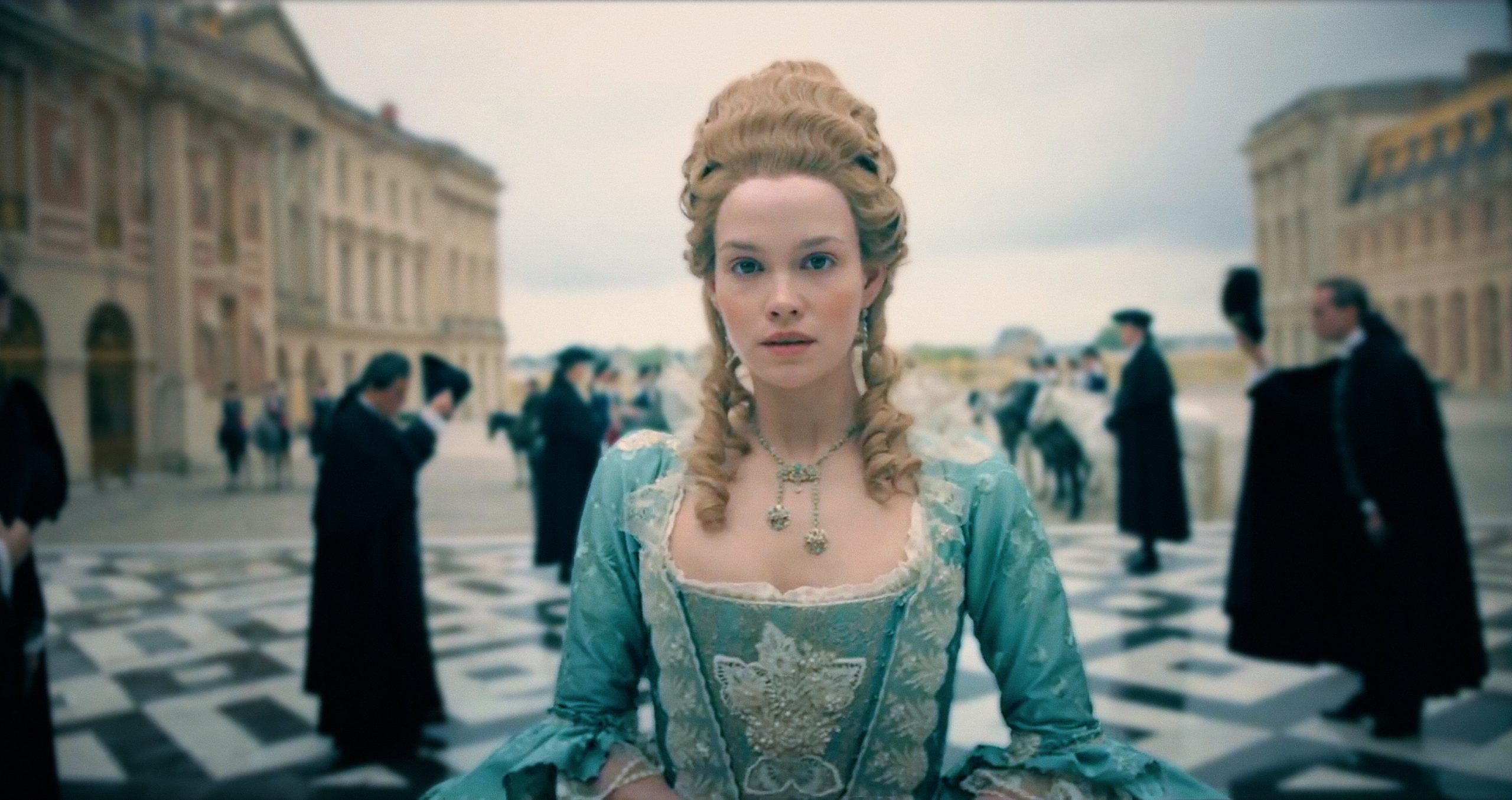 Marie Antoinette’s episode 7 and 8 release date is quite soon. This is a historical drama series that focuses on the French Queen before the country saw a revolution. This is an extremely feminist program that throws light on a patriarchal society and world where there was no chance a woman could survive in power, and yet she did.

In the lead, we see Marie Antoinette, who describes her own story through her own narrative. Deborah Davis is the creator of the period drama. Why this story or this person is worthy of having a whole show around them, you ask? Well, Marie was an exquisite woman who brought about many reforms in the country. Being a woman, she could actually understand the pains of being one and, thus, was a just ruler of French society.

She rose to fame and power at the young age of 14 when she married into the royal family. Born in Austria, Marie was looked down upon in the royal court. She was never accepted as their own, even after spending so many years learning the cultures of the country. But one day, Marie decided she would quit the people-pleasing and just do her duties in peace. She was married to Louis Auguste, the heir to the French throne. 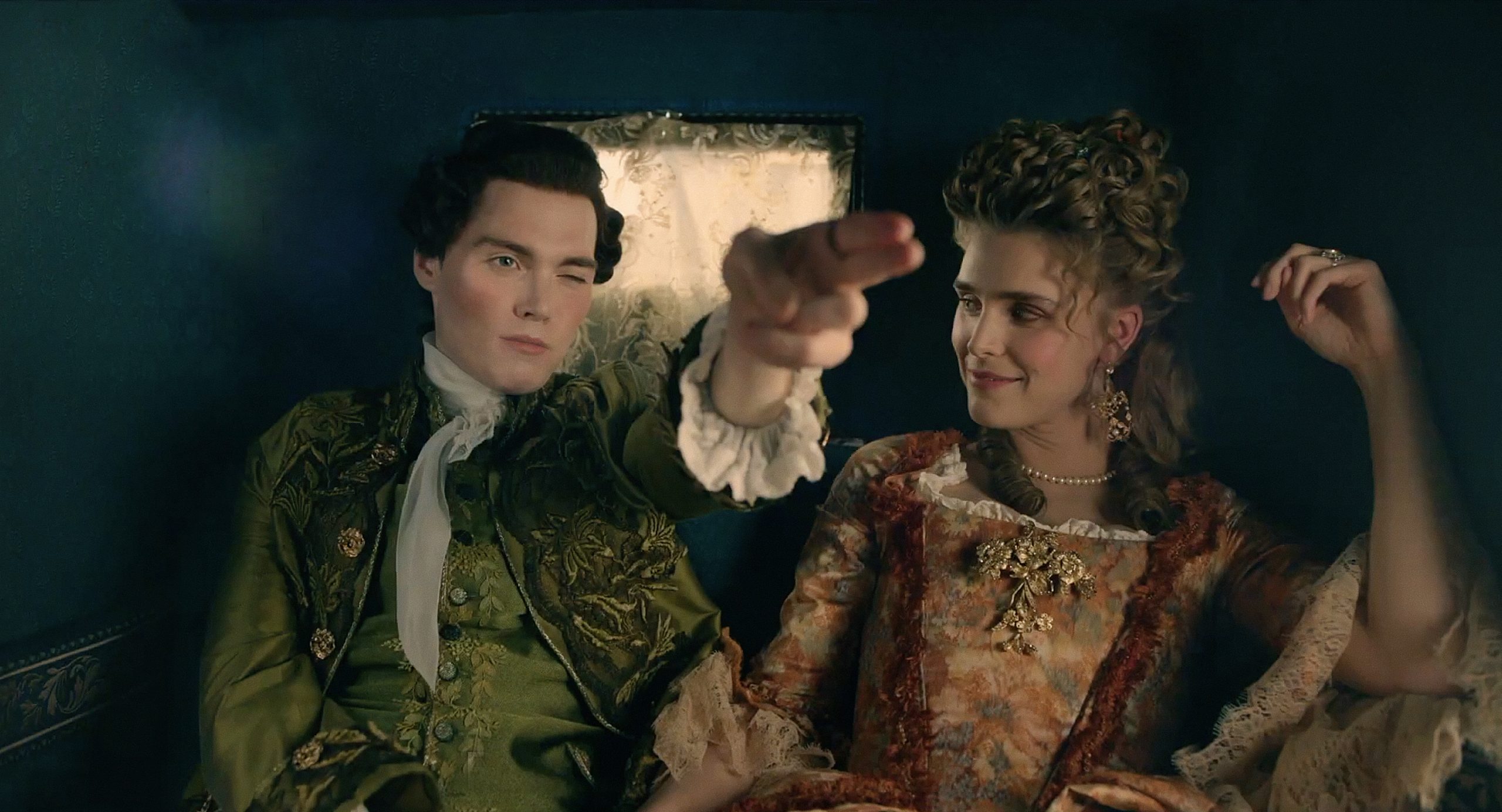 A still from Marie Antoinette

Although, her husband did not see good health in his fortune, and thus, everything was left to her, the Dauphine of France. The first season of the series is made up of 8 episodes, out of which four have already aired. Each episode airs back to back in a pair of two. Emilia Schule reprises the role of Marie Antoinette in this infamous series. It has been ordered by Canal Plus, who is also producing the program. The channel greenlit this historical drama after they realized how content the history holds and the level of affection European people have for their ancestors.

They previously were the makers of a very popular program called Versailles which found global success. Following its footsteps, Marie Antoinette is also written in English so that it could reach the global target and perform well among the people who are interested in listening to her story even outside of France. Filming has taken place in a variety of French locations, such as the Vaux le Vicomte as well as the Chateaux of Versailles. In order to film the royal court of France, the Palace of Fontainbleau was used as other places such as the Lesigny, Champs, and Voisins.

Marie Antoinette Episodes 7 and 8 release date is on the 21st of November 2022. The episodes will drop out on Canal Plus back to back. The content will also be up for international distribution. New episodes release every week on Mondays.

How to Watch Marie Antoinette Episodes 7 and 8

Marie Antoinette Episodes 7 and 8 can be watched easily when the episode airs on Canal Plus in France. Later, the same episodes will be available from the official website of the channel. Users will need to have valid cable login credentials for the same. For people living in Australia, you will be able to watch the series through BBC First. It can also be streamed through BBC iPlayer later in the continent.

Other than these services, Foxtel and Binge are some platforms which shall contain the latest episodes. Users will need to check out with a valid subscription in order to watch the series from here. For the fans living in the UK as well as the United States, they might have to wait for a bit. Sometime in 2023, PBS is going to release the episode on their platform and even air it weekly in the spring. A confirmed date is not known yet.