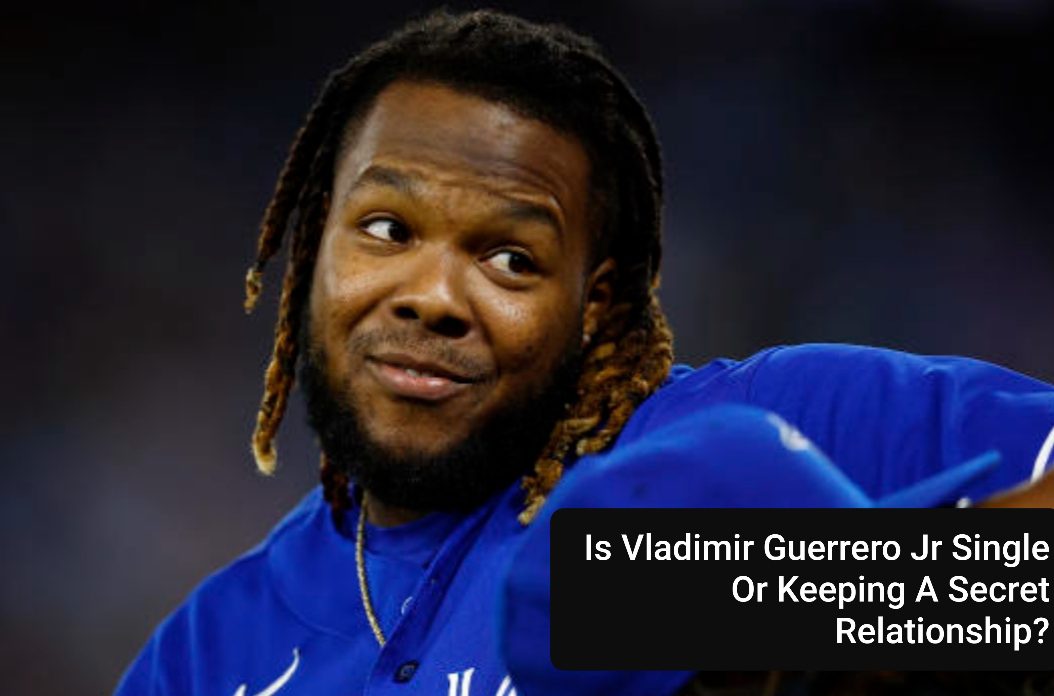 Here, we shall discuss if Vladimir Guerrero Jr is single or keeping a secret relationship. Starting from the basics, Vladimir Guerrero Jr is a professional baseball first baseman. Since 2019, he has been playing for the Toronto Blue Jays. Talking about his great records, it seems like last year has been too good for him. He has made it to the All-Star, Silver Slugger Award, AL Hank Aaron Award, and All-MLB First Team. Besides his great performances, Vladimir has also gained quite recognition by being the son of Vladimir Guerrero Sr., the former MLB player.

Talking about his personal life, Vladimir Guerrero Jr, the baseball player has always been secretive. In most of his interviews, he has remained tight-lipped about it, making the fans wonder about his relationship status. However, he is reported to have a couple of children as well. Keep your confusion all aside. Let’s dive into this article to learn what Vladimir Guerrero Jr is up to.

Is Vladimir Guerrero Jr Single Or Keeping A Secret Relationship?

Vladimir Guerrero Jr is not single but is keeping a secret relationship. In other words, we may say that the baseball player is sharing a romance with the love of his life. But, the name of the young lady, moreover his girlfriend, isn’t yet made to the public. 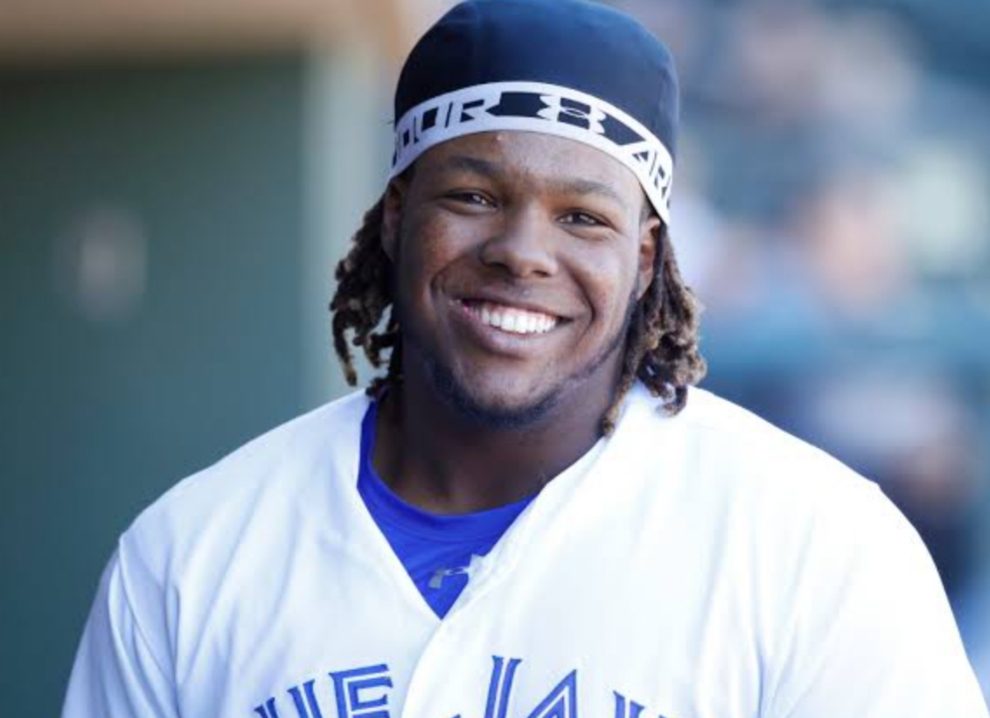 As mentioned earlier, Vladimir Guerrero Jr shares a couple of children. They are named Vlymil and Vlyshil respectively. He has preferred to keep the details of his relationship away from the media. It has resulted in each of us, being unaware if he is already hitched with her. As he has kept her identity a secret, it is also unknown what does she. Even his social media account doesn’t leave any hint from where fans can stalk. It is unsure why he isn’t open about his relationship. Is it just because of his introverted nature or does he think that revealing it can jeopardize his professional career? Nobody knows.

But, overall, he appears to be happy in his personal life as well, being the lover of one and father of two. Best Wishes to Vladimir Guerrero Jr for the upcoming days of his career. Hoping he reveals a bit about his relationship with his mysterious girlfriend, real soon.