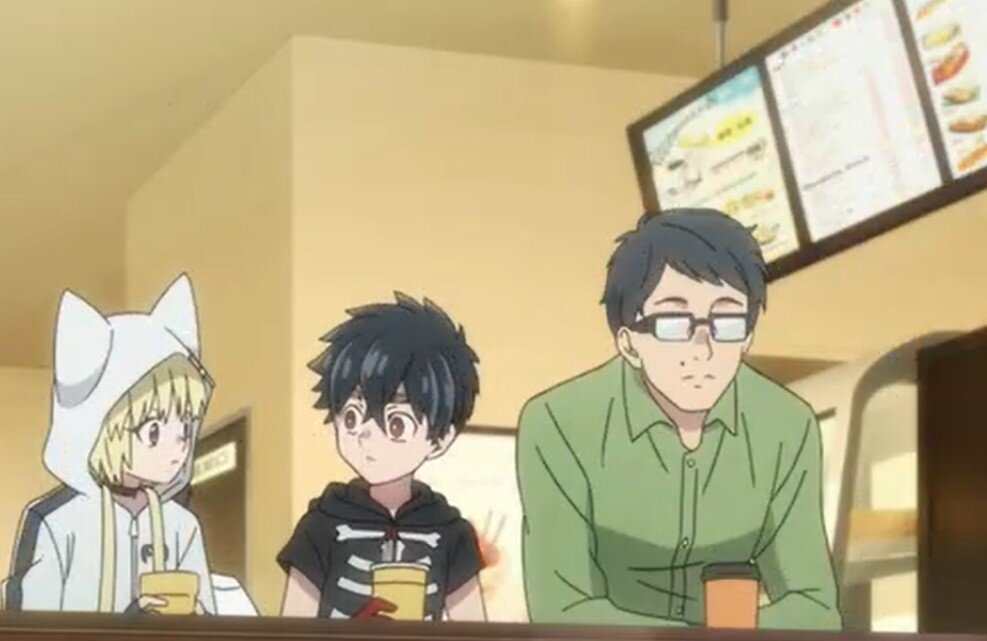 Kabane is surprised why half of the office is a bar, and Inugami said it is a relic of the past. Shiki reveals that before he took him in and Akira, Inugami used to run the detective business with a partner. The bar was Inugami’s partner’s pursuit, but he said he is not interested in it and cannot leave the bar unattended. Kabane is wondering about Inugami’s partner. Shiki comments that Inugami does not want to talk about his partner since it is a sensitive subject.

Inugami is busy attending to a customer serving him booze, and the guy said there is a woman he likes. But he doesn’t know anything about her contacts, name, and address. Shiki comments that it means the woman doesn’t like him, and the guy can’t accept it. The guy said the woman is extremely nice, and Shiki comments that it is love. The guy said he loves her, and Kabane is wondering what love is.

Kemono Jihen Episode 5 will be released on Sunday, 7 February 2021, at 10:00 PM JST. This releases a new episode every Sunday. To know more about this Anime, you can visit the official website of Kemono Jihen and watch it on ANIPLUS, AnimeLab, Funimation, and Netflix. Take a look at the recap for the previous episode: 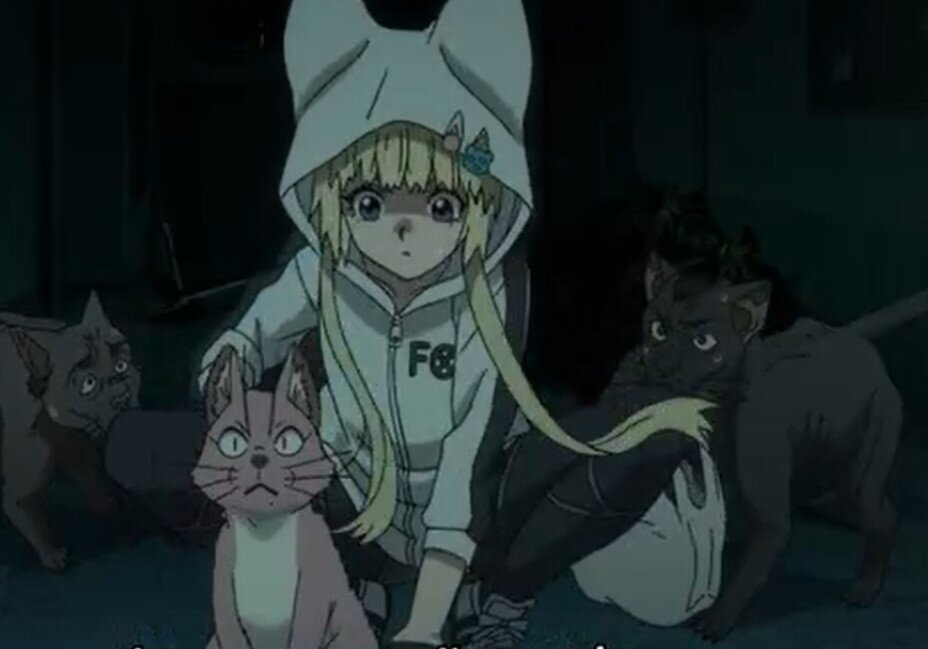 Kon has joined Inugami’s team after being defeated by Kabane at the police station. The lover guy decided to head to the restroom. Kon decided to narrate a love story, and Shiki is not interested. Shiki comments that he is not talking about the love Kon is referring to. Akira said they must be supportive; she loves listening to love story and Shiki is just born out of love. Kabane went near Inugami, who ask him what bothers him.

Born Out of Love:

Kabane reveals that Akira said that hanyo are born out of love between humans and Kemono. He comments that if he learns about love, he might come to understand his parents better. Kabane asks Inugami that if he follows the lover guy will he be able to find love. Inugami said that he has a lot to say, and it is up to Kabane to decide on that. Kabane decided that he will seek love, and Inugami asks Shiki and Akira to offer him some support.

Kabane is worried that he is a half-human- half-ghoul, and he has never experienced his parents’ love. He was abandoned when he was young. Inugami has already told him there was a reason why his parents have left him at a young age. They left him with a life-stone to show that he is something important in their life. Kabane wants to find out more about love and his parents. Kon also joined them, and Inugami promises that he will reward them for helping Kabane.

Shiki wanted to complain, and Inugami told Shiki that it is better to have a girlfriend if he wants to learn about love. The lover guy came back from the restroom and revealed that he is Yorino. They decided to help him to meet his true love, who they met with at her workplace. They met a beautiful girl named Mao and Yorino said it is her, and they find that she is also a half-ghoul. Kabane reveals how much Yorino love Mao, and Kon brought Mao in front of Yorino. 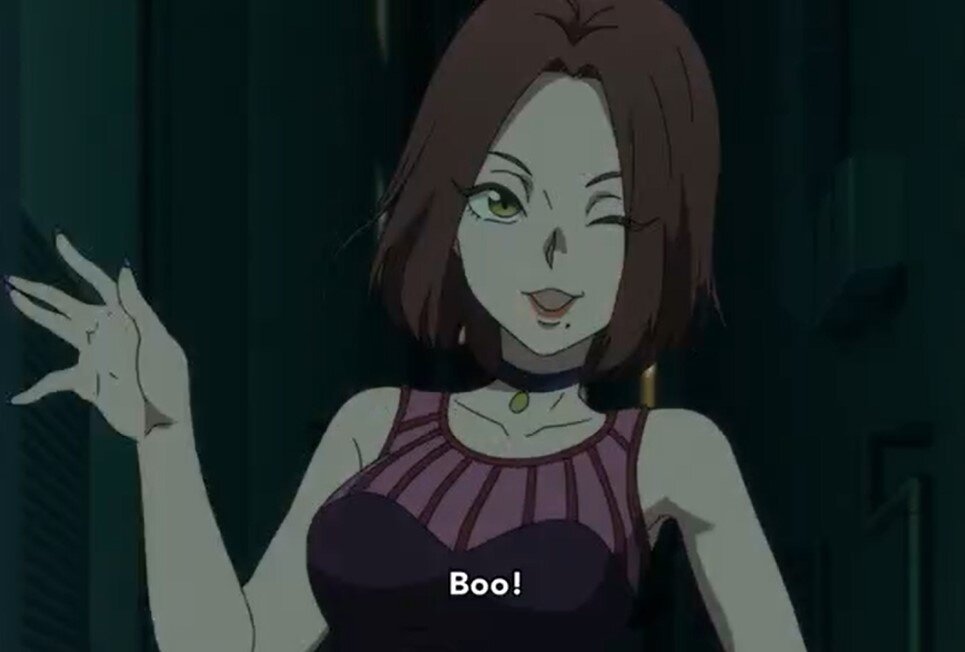 Yorino started to confess his feeling and how he spent his life alone. His words touched the heart of everyone listening. Mao can’t believe that this is the guy who has ever shown his true feeling other were just after her beauty and her body. The two went together as a couple, and Shiki, Kabane, and Kon went back home. Kabane asks if they have fulfilled their client request. Ishiki said they did, but they have to report other guys who tried to bother the couple.

Inugami gave Kon the reward she wanted, and he asks Kabane if he has found love, and Kabane said yes. Akira is impressed that Kbane has just reached her, and he is solving many cases. Yorino and Mao are now living together, and Inugami told Shiki that they have to investigate the Shibuya River. They went there and clash with the frog monsters that eat their kids. They defeated them with the help of a Tanuki, and when they have left.

Inugami is revealed to be that takuni. He had some word with the master of those frog monsters. The master apologizes for the behavior of monsters’ frogs. He made peace with Inugami, and they both part ways. Akira enjoys taking pictures with Kabane, who has protected him during the mission.

You can also read the latest development here: Kemono Jihen Episode 4. All thanks to the newest youtube preview along with the Anime rewatch for all of the above details.