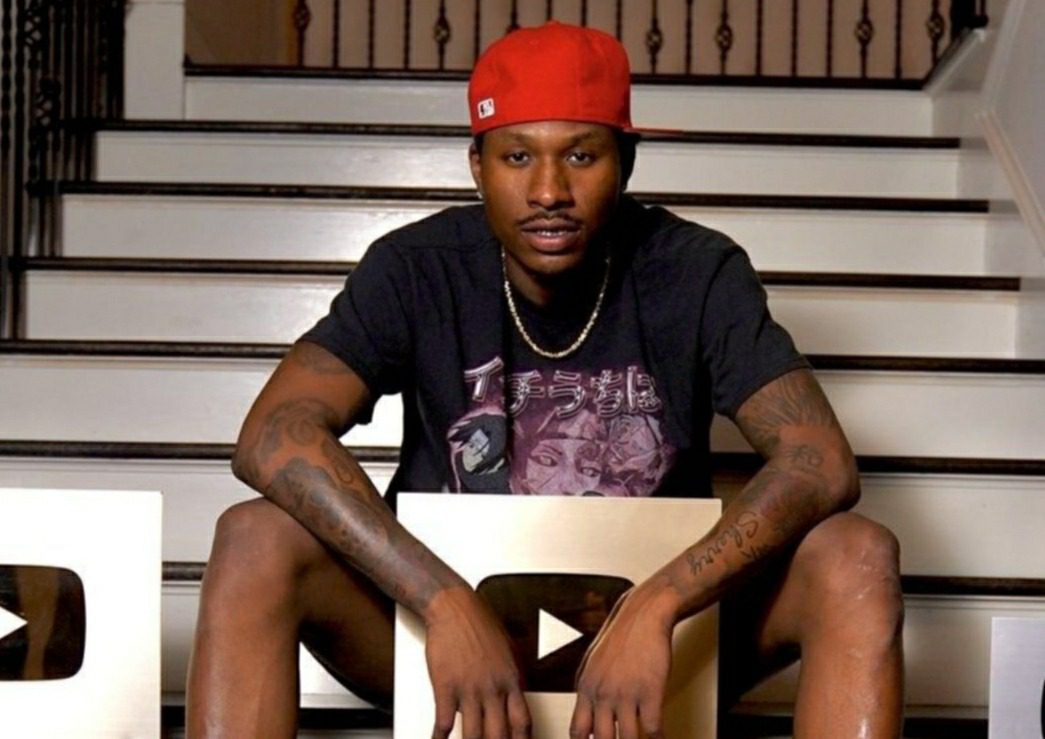 Here, we shall discuss what Duke Dennis’ real name is. People have been knowing him as Duke, a famous content creator, and Youtuber. But, who is he behind the camera? Starting from the basics, Duke Dennis is very much popular for his videos based on the basketball simulation video game franchise,  NBA 2K. Little did you know, he is also reported to have served in the United States Army. In some of his videos, he has parodied the renowned basketball player, Carmelo Anthony. Moreover, he excels in the sport. Talking about his Youtube channel, he has collaborated with Kai Cenat, Fanum, etc. Duke Dennis’ self-titled Youtube channel has garnered more than 1.36 million subscribers as of date.

Knowing his versatility on social media, fans are lately curious to learn more about Duke Dennis. What are his background details? We shall disclose not just his real name but also his birthday, birthplace, parents, and many more. Let’s have a look.

Well, it seems like Duke Dennis is his real name. On the other hand, he is also quite popular by his nickname, DeeBlock. Talking about his identity, he isn’t just the master of that basketball game, NBA 2K but is also reported to be a great rapper.

Duke Dennis was born in 1994, making him 28 years old at present. Every year, he celebrates his birthday on 26 February. Based on his birth date, his zodiac sign is Pisces. Talking about his birthplace, Duke is now reported to be residing in California, United States. 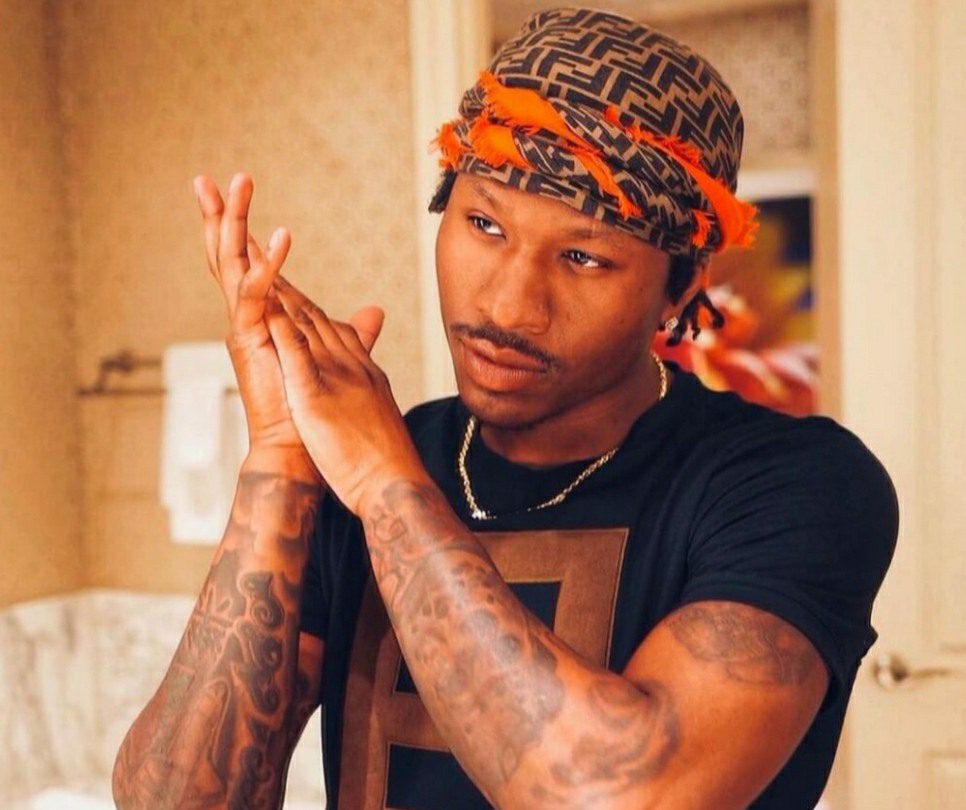 Duke Dennis is reported to be raised by his single parent, mother. It’s not known what’s with his father but he never mentioned his father in any of the videos or interviews. On the other hand, he has always gushed about his mother, who is very much supportive of him from the scratch. It is very much evident that he maintains a close relationship with her. Talking about Duke’s other family members, he is reported to have a couple of younger siblings, more precisely brothers.

As far as his educational qualification is concerned, Duke Dennis is reported to be a graduate. However, the name of his college is yet to be updated. After graduating from a reputed college, Duke Dennis joined the United States Army. Later, he pursued his career as a full-time Youtube star. Have you watched his Angry Trash Talker? That’s one of his most viewed and popular videos of him. If not, check the video attached below.

Besides this, Duke Dennis is also a Twitch streamer. His favorite gamer is reported to be Dimez. Also, he sells his merchandise through Shopify platforms. He also promotes the same through his social media handles. Best Wishes to Duke Dennis for the upcoming days of his career. Hoping he becomes more successful in the future!