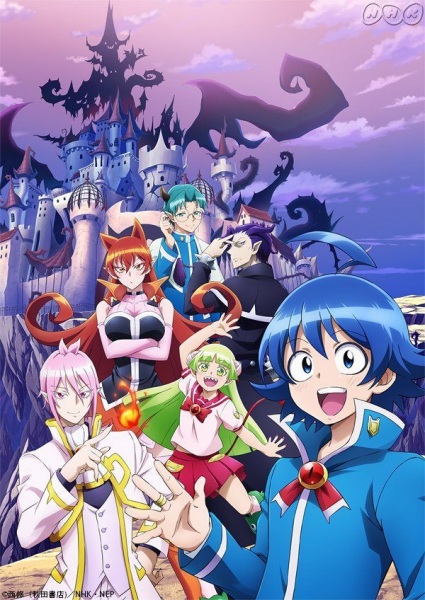 Well, well, well, the news that we have all been waiting for such a long time has finally come out. It was announced by Welcome to Demon School! Iruma Kun’s Twitter handles that the creators have renewed the show for a second season. All this while, NHK Entertainment as we as its mangaka, that is, Osamu Nishi have now even disclosed the news about its release date. It has been set for Spring of 2021.

So, in this article, we have wrapped up everything that a person needs to know about the possible release dates for Iruma Kun season 2. We will also discuss the details about its cast as well as the plot and where we can all watch the latest installment. Also, there are many fans who are curious about whether or not, there will be an English dub version for the series. Let us discuss that all here. 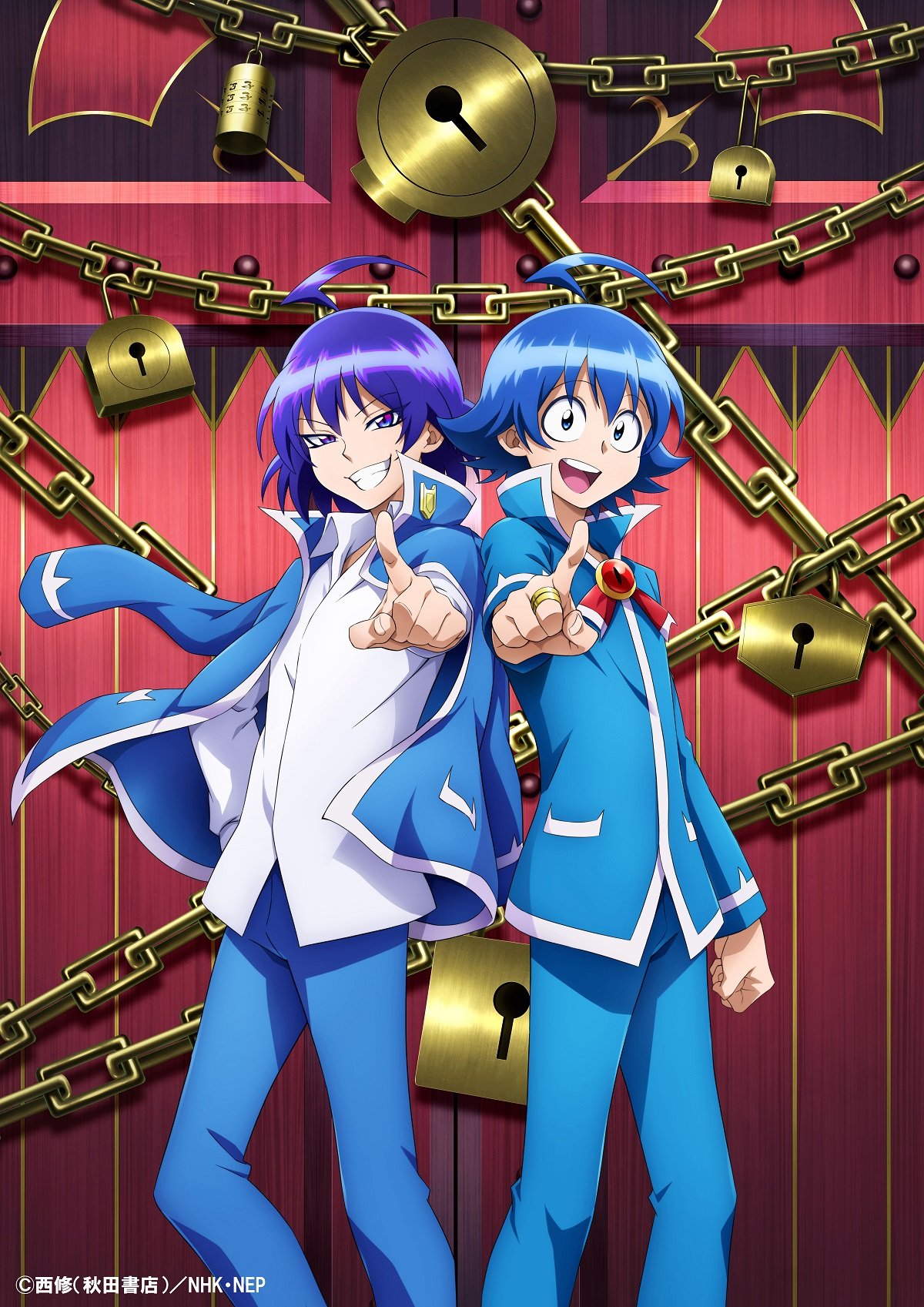 Welcome to Demon School! Iruma Kun season 2 ― Has it been renewed?

The first outing of Welcome to Demon School! Iruma Kun was received positively by all the viewers and even was appreciated by the fans from all over the world. It came out for the first time on the 7th of March 2020. Also, you guys should know, the creators had so much confidence in the show that they came up with a second season confirmation just in a few days of its launch.

Also, at this point in time, many of the fans are pretty happy to hear that the new season is confirmed but there surely is a hint of disappointment that we all have to wait for a full year for its release. Since then, there are a variety of updates that have come out in light regarding the new season and here, we will be sharing the majority of them with you. The plot of this series is based on a boy who is named Iruma Suzuki. He is 14 years of age. He is a very soft-hearted person who can not decline the plea made by anyone for help. This turns out to be his greatest weakness.

Welcome to Demon School! Iruma Kun season 2 ― What is the story of the show?

Iruma gets exploited by his mates to do their work. But one day, his own parents happened to sell him to a demon. Thus, he is brought to the demon world as the grandson of the principal of the Babylon Demon School. Despite the fact that his new grandfather is the devil, he is pretty caring and has become really happy to finally have a grandson. Iruma is enrolled in the Babylon Demon School where he is now set to study alongside other demons.

All this while, there is one other thing that he has to keep hidden from the humans, it is his identity. Otherwise, he will be devoured by the demons. Actually, you guys should consider this as a comedic animated series with a lot of action as well as thrill. Also, if you are a person who loves world-building as well as comedy with action genres, then this is something you will absolutely love.

We expect Demon School! Iruma Kun Season 2 to be released in mid-2021, around July 2021. We will update you for the same.