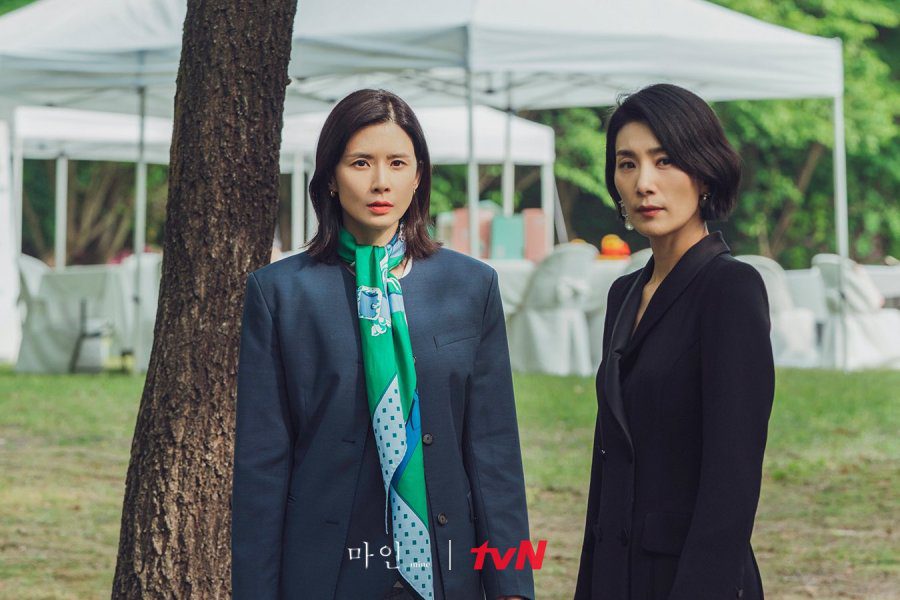 To be honest, 2021 was the year of strong female leads taking over the k-dramas. The mystery k-drama from the summer of 2021, ‘Mine’ is the family k-drama to watch when in need of a family drama. ‘Strong Woman Do Bong Soon’ and ‘Melting Me Softly’ fame Baek Mi Kyung is the screenwriter behind the k-drama while ‘Oh my Venus’ and ‘Love Alarm’ director Lee Na Jung is the director. So when the fans saw the lineup of the k-drama ‘Mine,’ they had huge expectations from the k-drama. And ‘Mine’ stands up to the majority of the standards the team had set with its previous k-dramas. 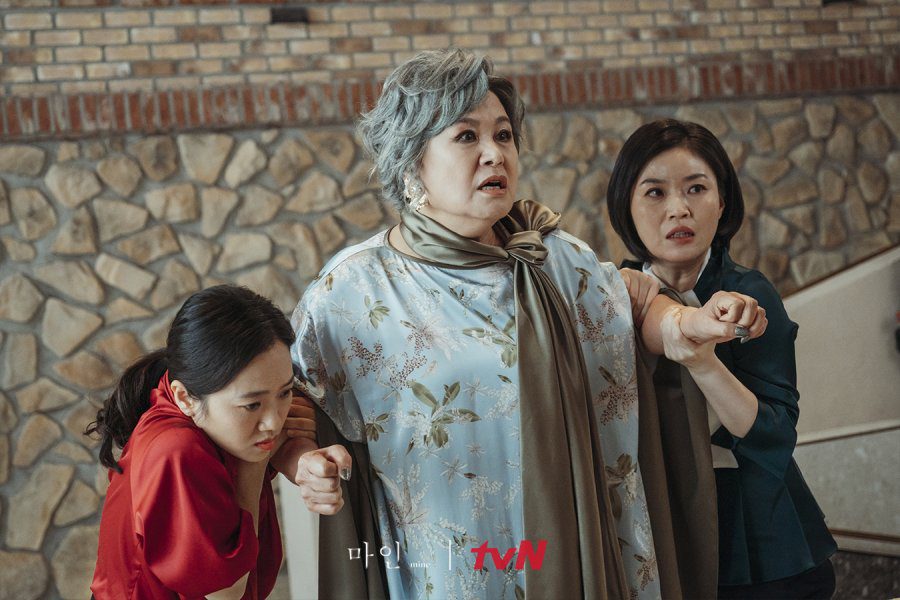 Watch ‘Mine’ K-drama: A still from the k-drama.

How To Watch ‘Mine’ K-Drama Online With Subtitles?

The k-drama has gotten mixed reviews from the fans. Some fans find the story simple. While many fans loved the cast members and the way the story portrayed the lives of the rich elites and the identity of the younger generation born in elite families.

What Is The Story of The K-Drama ‘Mine’?

The 2021 tvN k-drama ‘Mine’ can be considered a makjhang because of the thrill it has among the family. The story follows two women, Seo He Soo and Jung Seo Hyun, who are strong and ambitious. Following their successful careers, the women make further decisions in their life. The decisions may or may not change a major part of not just their lives but their own selves as well. And as the women realize the path they were going on, they start leading the fight to find themselves back. Seo He Soo used to be one of the top actresses in the country before she gave up everything to ‘settle’ and have a family. 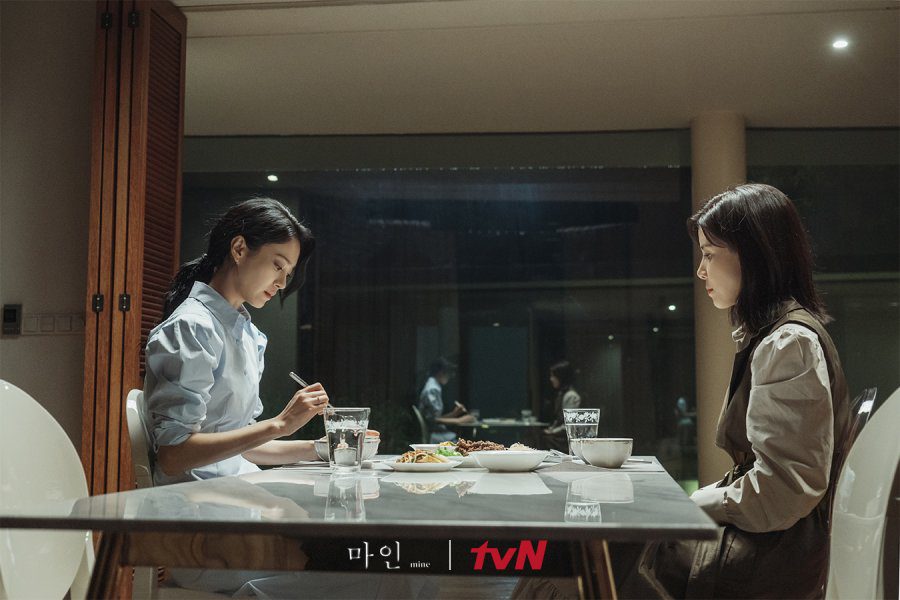 Watch ‘Mine’ K-drama: A still from the k-drama.

Seo He Soo went on to marry the second son of Hyo Won Group. And while she does her best to fit in with the elite family, her in-laws never leave a chance to make her feel like an outsider. Overcoming all the problems, her new chosen life throws at her, every day, Seo He Soo stands smiling with her back straight and beaming with all the confidence she has as she tries not to lose herself among the problems she’s been facing. On the other side, Jung Seo Hyun is Seo He Soo’s sister-in-law. Equally ambitious, she is married to the first and elder son of the Hyo Won Group.

But what makes her different from Seo He Soo is that she herself comes from an elite family. Being a daughter of a chaebol family, Jung Seo Hyun is rational and elegant. She knows how to behave in the family as she has been in one. The battle between the two starts. Both of them, coming from different but hard-working backgrounds, fight for the same place and respect in the family.